French architect Jean Nouvel, winner of the prestigious Pritzker Prize 2008, won the contest to build the Signal Tower, which will be 301 meters tall, almost as much as the Eiffel Tower.

His project, which will consist of 140,000 square meters, was imposed on the designs of English Norman Foster, author of the reform of the German Parliament in Berlin and the American Daniel Libeskind, winner of the reconstruction project at Ground Zero in New York where the twin towers rose.

Nouvel draft, coupled with investors and Medea Layetana convinced more than triple tower erected on a garden, as proposed by Frenchman Jean-Wilmotte, or 310 meters as the project of another H compatriot Jacques Ferrier, author this flag to represent France at the World Exposition in Shanghai in 2010.

It is the second time that Nouvel is called on to design a skyscraper for the same quarter. In the early nineties, his “Endless Tower,” a spiral of glass that wraps over itself to get lost in the clouds, was also retained as the best project to modernize La Défense, but the crisis in the property market slowed the materialization of the tower. There are now two companies, French and Spanish Medea-Layetana those behind the operation and should defy a sluggish economic situation. “I have to admit that this is not a social housing program,” said Patrick Devedjian laughing, chairman of the department and secretary of the UMP, the ruling party.

The construction of the tower Signal is part of the proposed renewal of Defense launched in 2006 the president of France, Nicolas Sarkozy, then interior minister.

The tower will rise in the financial district of La Defense, close to the Arch of Defense on the outskirts of the capital. A neighborhood characterized as the most modern and highest buildings in the city.

Signal Tower of Nouvel, lower than the famous Eiffel Tower, but taller than the Montparnasse Tower, is a vertical construction that aims to “create a strong polarity in the heart of the Paris region and develop a major attraction, always relationship with their environment, “said information distributed by the organizers.

The tower’s architect of the Opera de Lyon, the Torre Agbar Barcelona or Extending the Reina Sofia Art Center in Madrid, “expresses a new type of tower that translates into a willingness to mixture of (shops, offices, hotels and homes). ” 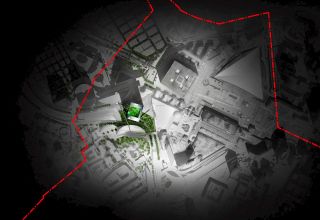 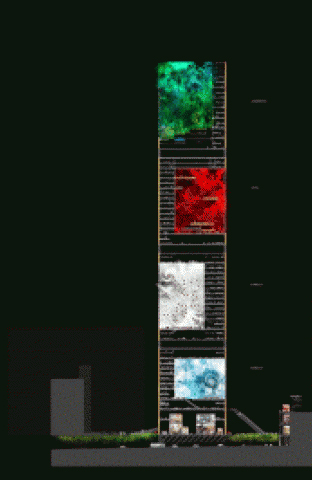 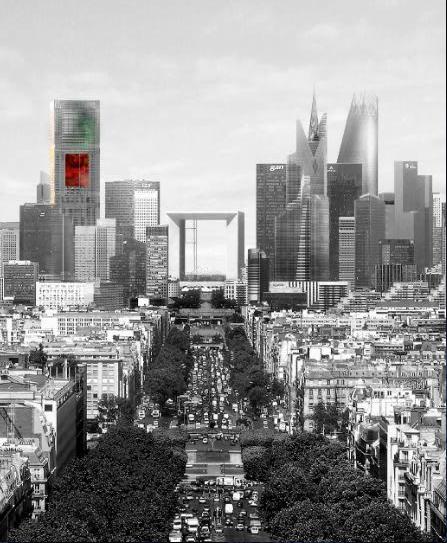 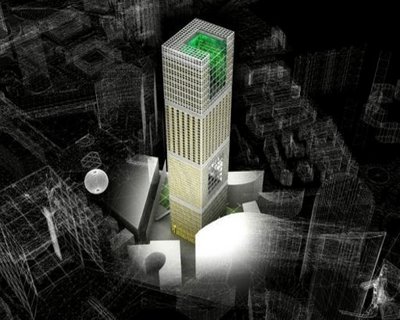 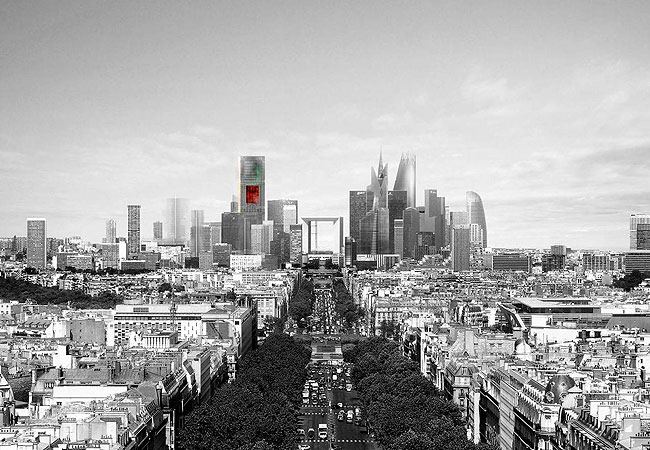 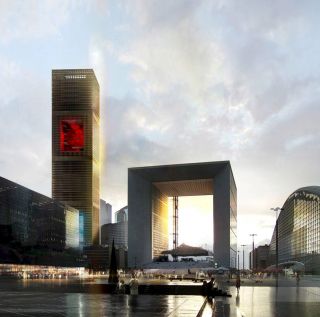 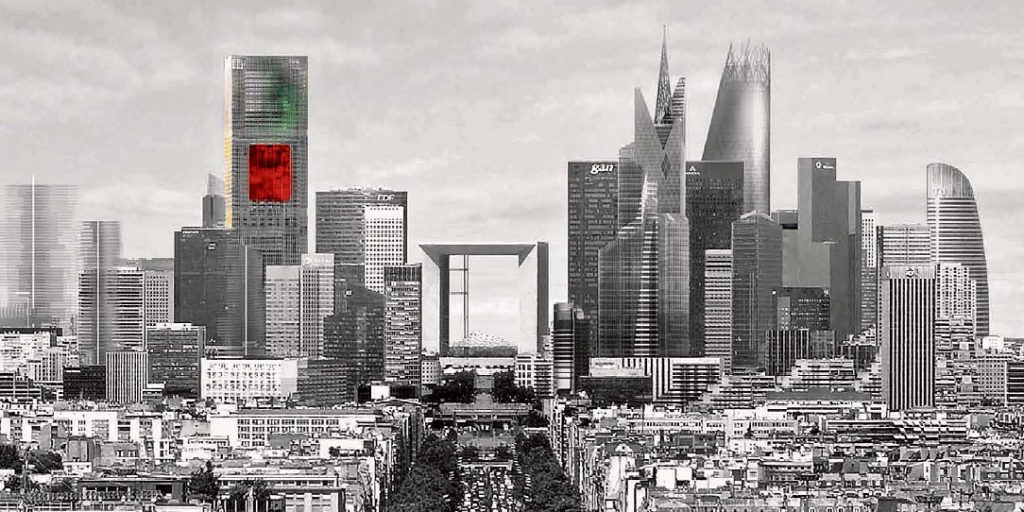