Some parts of this article have been translated using Google’s translation engine. We understand the quality of this translation is not excellent and we are working to replace these with high quality human translations.
The September 11, 2001, is a date that will remain indelibly etched in the hearts and minds of New Yorkers, Americans and countless millions worldwide.

This area 64.749,70m² in Lower Manhattan, New York, until the tragic events of September 11, was home to the Twin Towers of the WTC became “sacred ground” for the United States and named after that date as Ground Zero, a site for reflection and respect bounded by Vesey St, West St, Liberty St. and Church St.

In 2002, the Development Corporation of Lower Manhattan (LMDC) announced a competition for a master development plan in the “gap” remained in place after the terrorist attack. The design submitted by the Study Libeskind, “Fundamentals of Memory”, won the commission.

In designing the master plan architect Daniel Libeskind worked closely with all stakeholders, knowing that it was essential to balance the memory of the tragedy with the need to promote a vibrant and dynamic neighborhood.

They decided to dedicate half the area of ​​the site, 32375m2, a public space defined by the Memorial Park and Memorial Museum, building an office tower with high technology and sustainable construction, opening a stretch of street and 61m Greenwich St sidewalk, closed since 1960 with a mass less building than in the previous stage, remodeling the waiting rooms of underground transport and finding spaces for two new and important public facilities, a new and iconic station transport and performing arts center.

Studying Libeskind, has been coordinating with the Port Authority New York and New Jersey, the Development Corporation of Lower Manhattan, the City of New York, and the architects of individual buildings for the master plan, which eventually will be composed of the following elements: 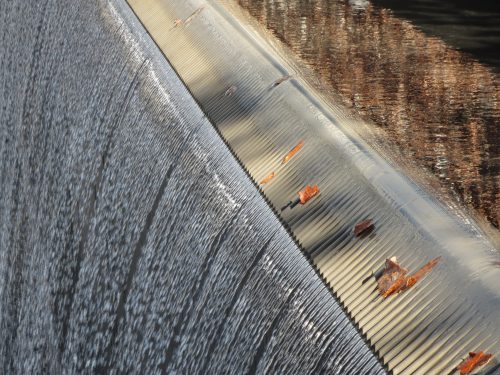 Designed by architects Michael Arad and Peter Walker commemorative sources take the footprint of the former Twin Towers to generate two large gaps where the constant running water invites reflection and memory of the victims of the September 11th attack.

Designed by the studio Snøhetta and Davis Brody Bond this museum contains graphic and physical memory of the September 11 attacks.

Designed by the studio Skidmore, Owings & Merrill Tower One Wold Trade Center, better known as Freedom Tower is converted after its opening in 2014 the tallest building in the city of New York and is undoubtedly the main element of the new teacher, a symbol of recovery and progress that reminds New Yorkers that although never forget the tragedy, life must go plan. 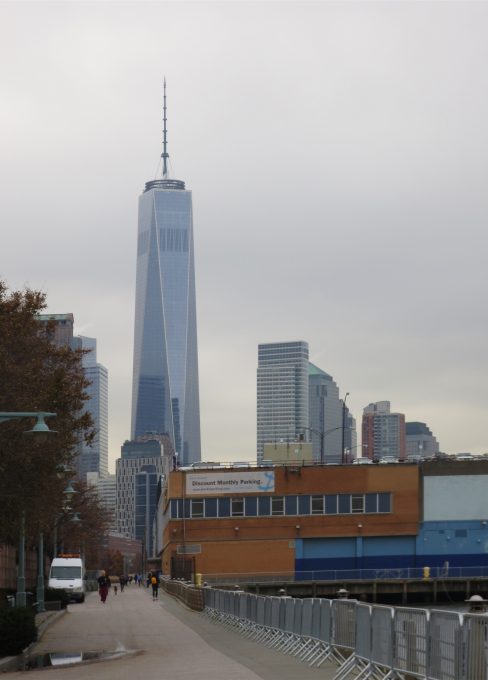 Initially the design of this tower was awarded to British architect Norman Foster, so soon after the spring of 2015 to be re-awarded to young Danish architect Bjarke Ingels in an operation of great controversy.

Designed by architect Richard Rogers with a height of 329m is the third highest tower in the whole.

Designed by Japanese architect Fumihiko Maki’s fourth tower is a nominalist building set in the words of the architect himself, with a discreet but dignified presence. The tower was inaugurated with a temporary permit in November 2013.

The new subway station which is developed under much of the area occupied by the master plan Libeskind is the work of Spanish architect Santiago Calatrava and is probably the most controversial element and generated controversy around the plan as both your budget and your opening date were growing and chronically delayed and for many ridiculous.