The Deutscher Werkbund (DWB) was mixed association of architects, artists and industrialists, founded in 1907 in Munich, by Hermann Muthesius. Of great importance in the history of Modernist architecture and modern design, was a precursor to the Bauhaus.

Under the slogan “Vom Sofakissen Städtebau zum” (from the cushions of the sofa to the construction of cities), the Werkbund sought to integrate traditional crafts with the techniques of mass production industry to put Germany on a competitive place with other powers such as Britain or the United States. I was looking for a new artistic expression in the age of the machine, with a major component of theory, like all movements of the early twentieth century.

The Werkbund enjoyed the privilege of controversy, debate, contradictions. In the early years of the century, noted that it was a “close association enemies”, in which artists lived as Henry van de Velde or Bruno Taut, traditionalists and craftsmen as H. Tessenow and supporters of the definition of the form, objects, architecture, and H. Muthesius, P. Behrens or W. Gropius. The Werkbund also witnessed the conflict between expressionism and rationalism, anticipating and coinciding with the same Bauhaus.

In 1913, the Deutscher Werkbund charges Henry van de Velde, architect, industrial designer and Belgian painter, construction of a theater for the 1914 Werkbund Exhibition in Cologne, Germany. This assignment was very controversial because of the foreign nationality of van de Velde. However, thanks to the support of the mayor of Cologne, Dr. Konrad Adenauer, the architect managed to build it.

The theater opened in July 1914. In September, however, the outbreak of World War I led to its closure for ever, after only three months, to be later demolished. Van de Velde had to leave Germany for a citizen of an enemy country.

This was his most important and recognized, that received endless praise.

The solid construction of reinforced concrete and plastic homogeneous expression was the starting point for the postwar work of Eric Mendelsohn and, especially for the small Observatory that Mendelsohn built to Einstein in Potsdam in 1920.

In addition, the concrete mass of the theater, reminiscent in many ways how Rudolf Steiner’s anthroposophy, marked a turning point in the career of Van de Velde, in which the animated aesthetic “force-forma” gives way to a long term more solid or heavy.

It was built in Cologne, the fourth-largest city in Germany, located on the banks of the river Rhine in the State North Rhine-Westphalia.

From a concrete rational architecture, theater simultaneously established the secure domain of space and volume. Straight line was used, purified emphasized ornament and artistic expression, as is characteristic in its heavy roof profiling original way.

It was possible here to create a theatrical space flexible, able to accommodate a wide variety of theatrical performances ranging from modest works, Symbolists and realistic representations that are more suited to the stage. 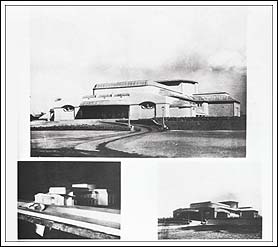 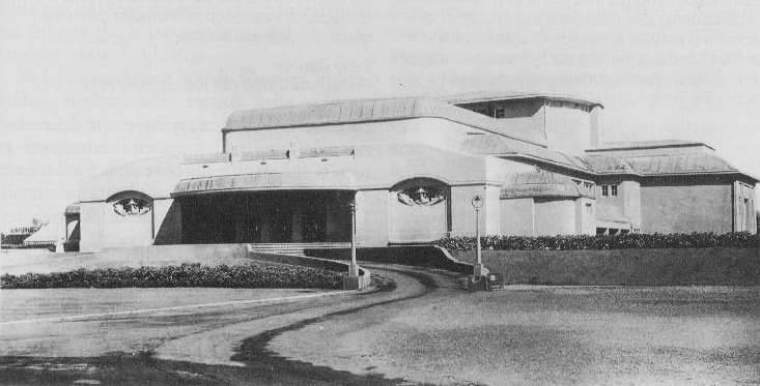 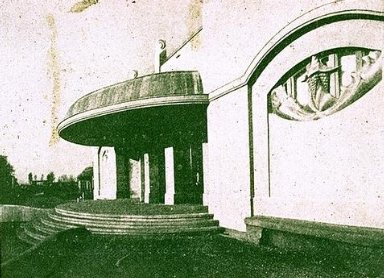 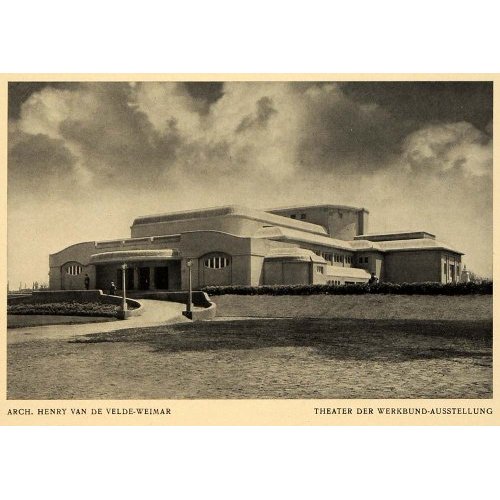 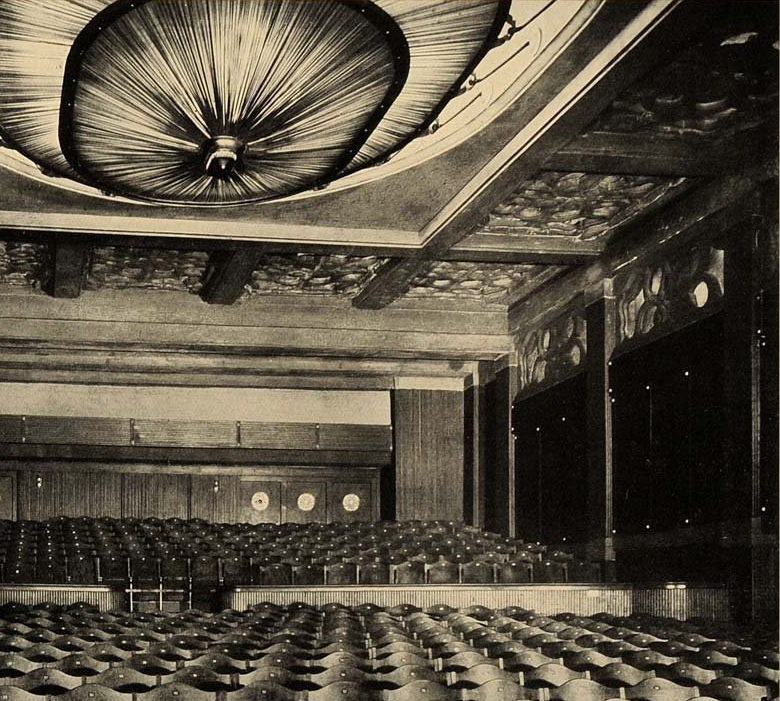