The museum was built in what was the home of artist Xul Solar. Was commissioned by the artist’s wife, Micaela chains. It was built under the directives that he had left.
Should become a place of cultural encounters.

That was the residence of the painter Alejandro Xul Solar is located in the neighborhood of Palermo in the Argentine capital, Buenos Aires.

It is a building of more than one hundred years, initially with two floors and roof units seized about 20 meters front by 10 deep, on a plot of 400 m2, on the street Laprida. Consisted of four houses, two on the ground floor and two upstairs.

The renovation and expansion project was designed to interpret the particular artist’s pictorial world.

From the street, nothing has changed, the building’s facade is still intact. The interior, however, a new architecture takes over embracing that once was the home of the painter and it is the only area that remains as it existed in the days when Alejandro Xul Solar lived in the house.

In accordance with the requirements of a room was available for the multi-cultural Pan Klub Lounge, with capacity for 200 people. The versatility of this room makes the most varied exhibitions inside. Thanks to mobile systems can very quickly have a complete scenario corresponding to their seats plays. With the same speed you can hide all the furniture resulting in a completely transparent. The ability to control the sound of the room, as well as lighting and playback of multiple movies make an ideal place for all types of audiovisual performances.
The main hall is complemented by three exhibition halls, which surround the main hall, while operating as lookouts.

Originally the house was only half the land on which site, leaving behind extensive gardens in the center of the apple. To accommodate all the units needed for the museum such as room air conditioners, machines, cafeteria, utilities and others chose to occupy the land to complete a low level of silver.

The architecture part of the art scene. Its shape is defined as looking at the objects. Cracks, plans, ancient walls and staircases have a rich spatial composition.

Its lighting conditions enrich the spatiality. The light gives rise to the aesthetic effects zenithal so, to avoid damaging the works.

The structure of bearing walls in the house difficult to develop the activities required by the museum so that the majority were replaced by reinforced concrete structures more resistant resulting in much more clear spaces.

Of the original structure was only the front and brick stairs to the top floor.

On the outside, the plaster was again done in the original facade, including the casts of original sculptures and pendants.
In the interior, surface treatment enhances the space. Textures are as concrete, plaster, granite, wood and bronze.
Iron, natural stone and glass just to shape the renovation of the museum. 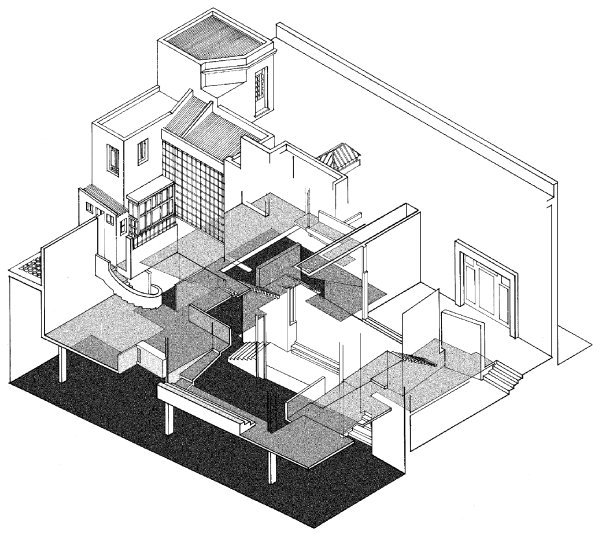 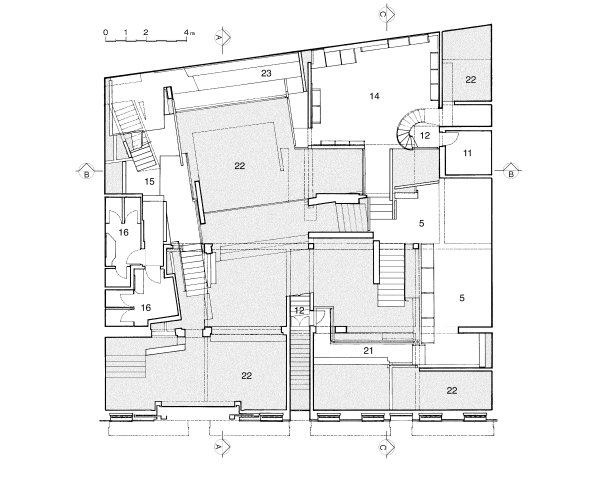 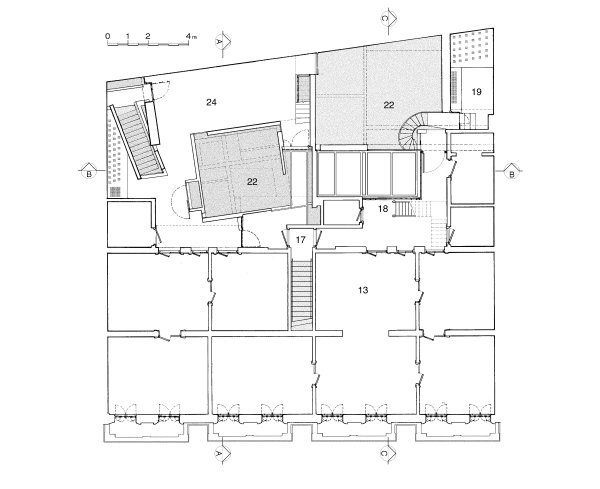 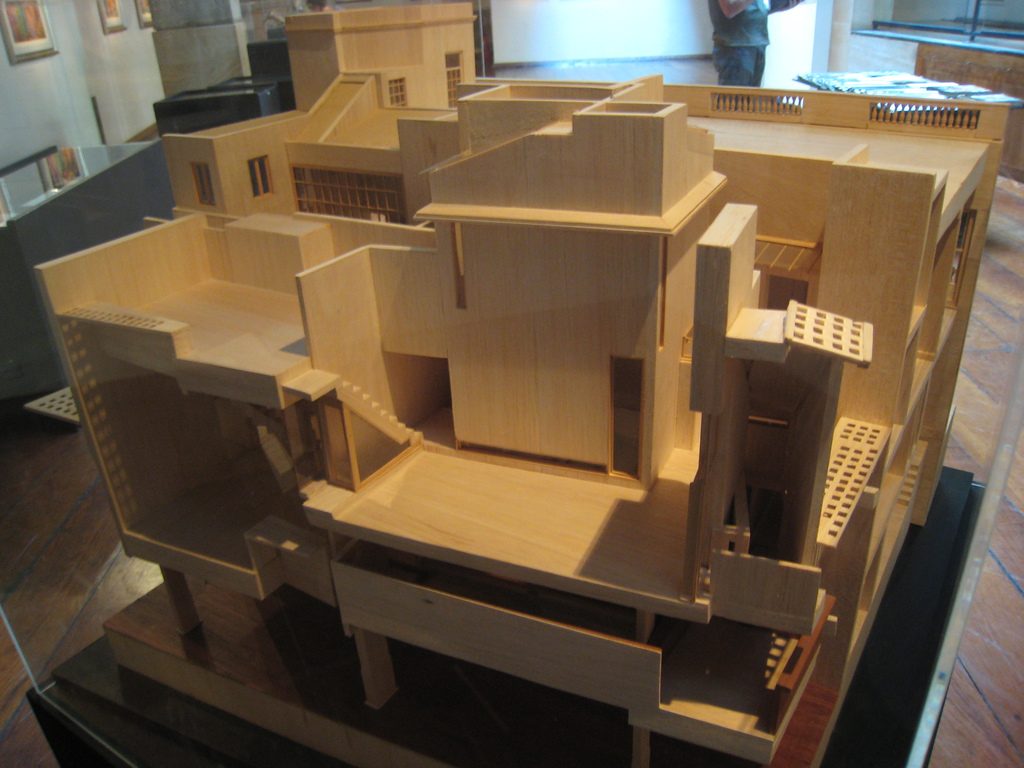 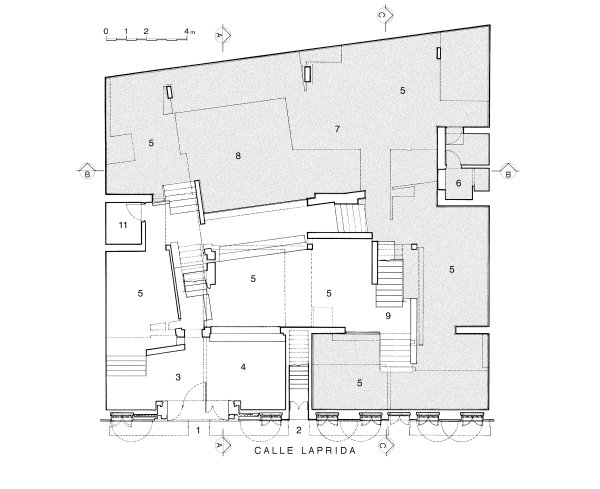 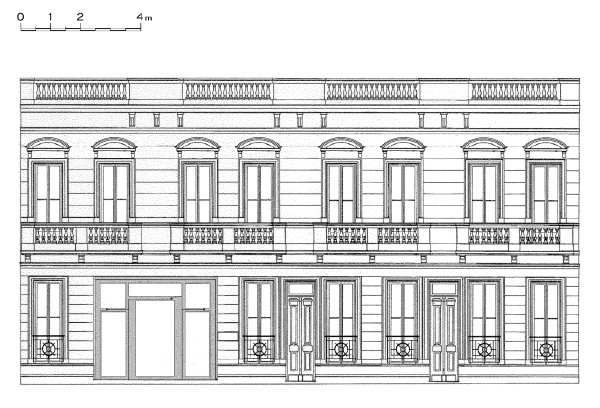 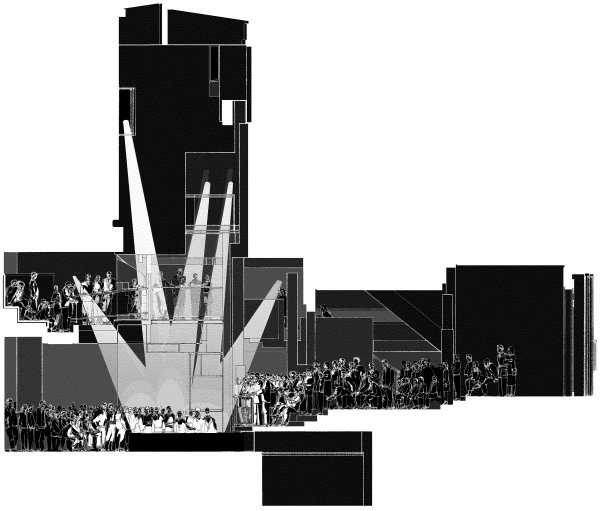 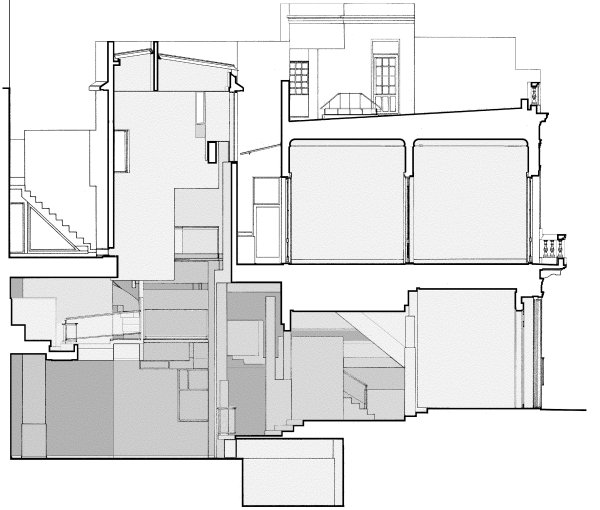 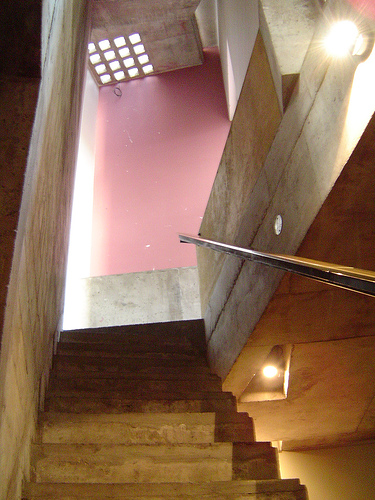 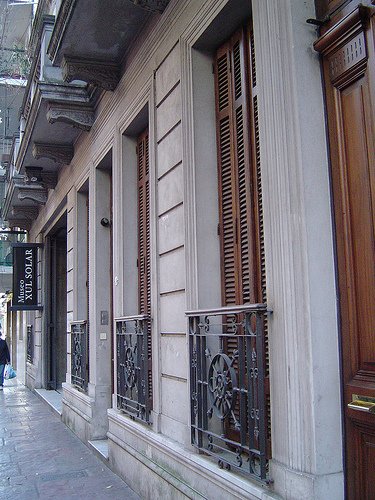 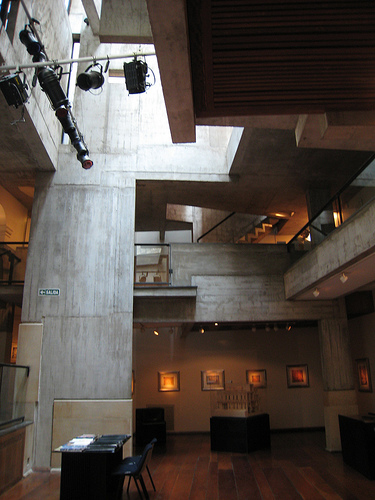 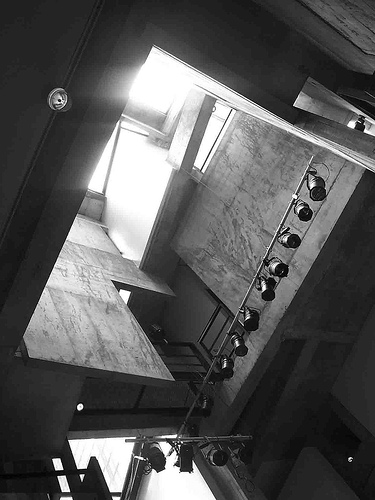 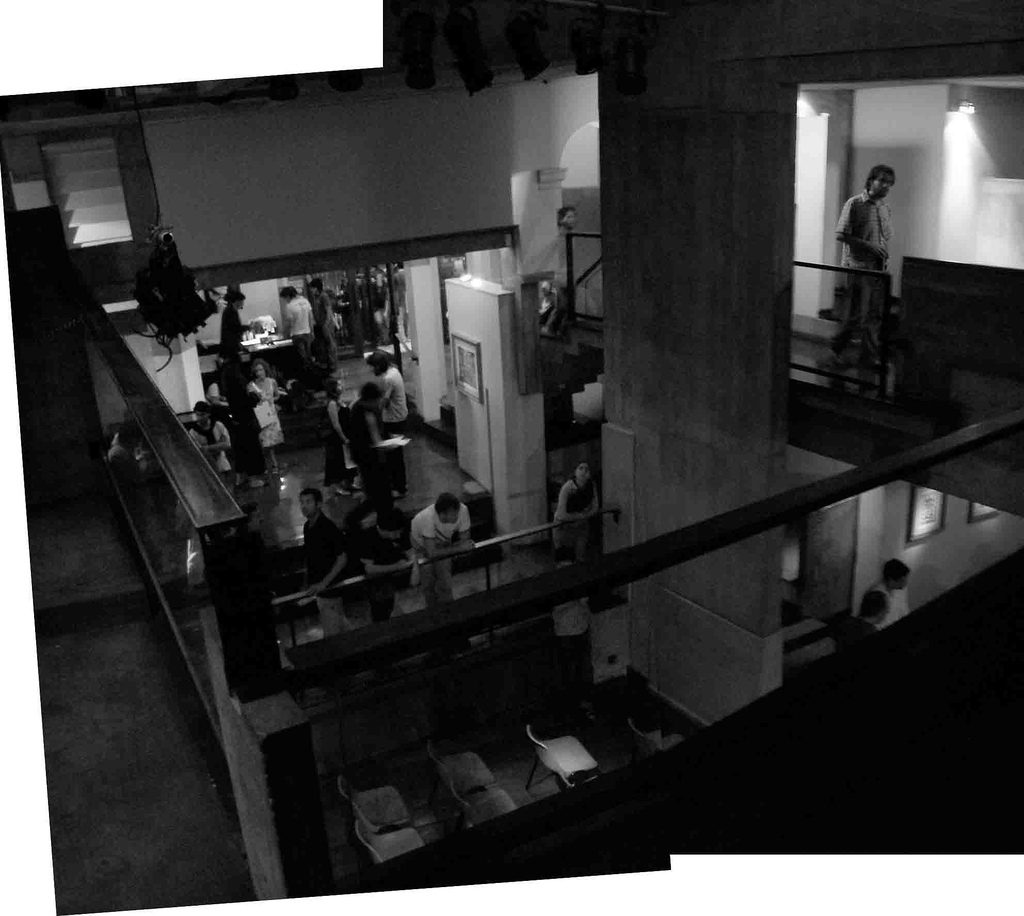 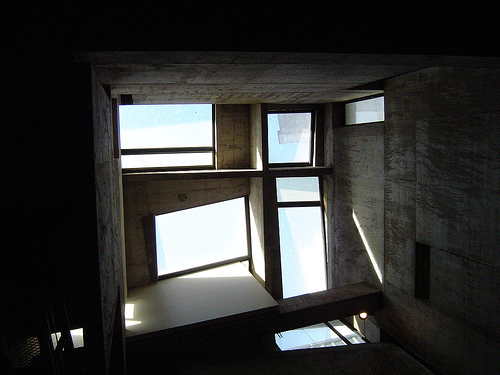 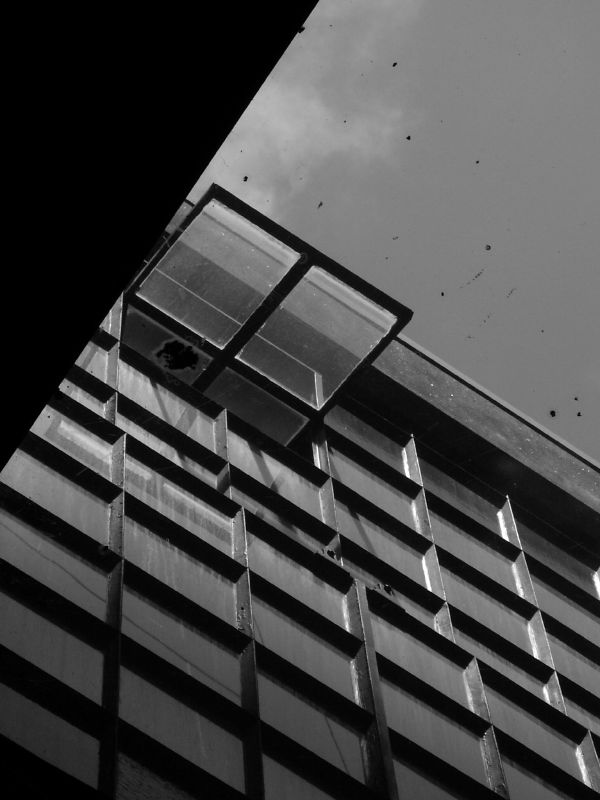 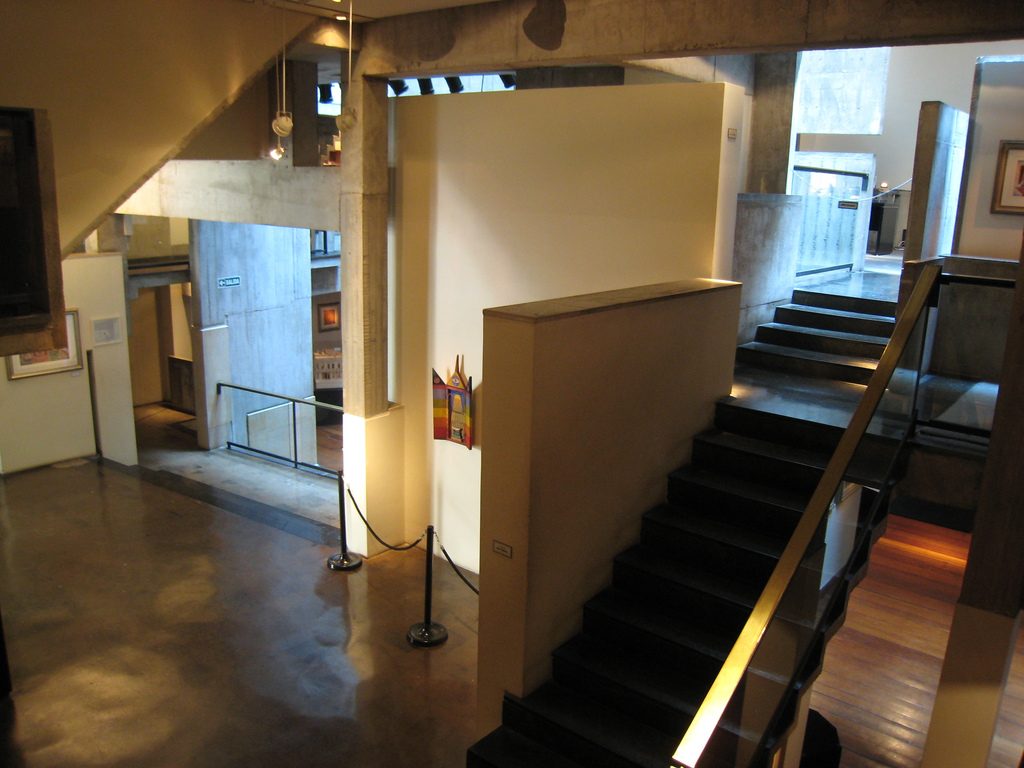 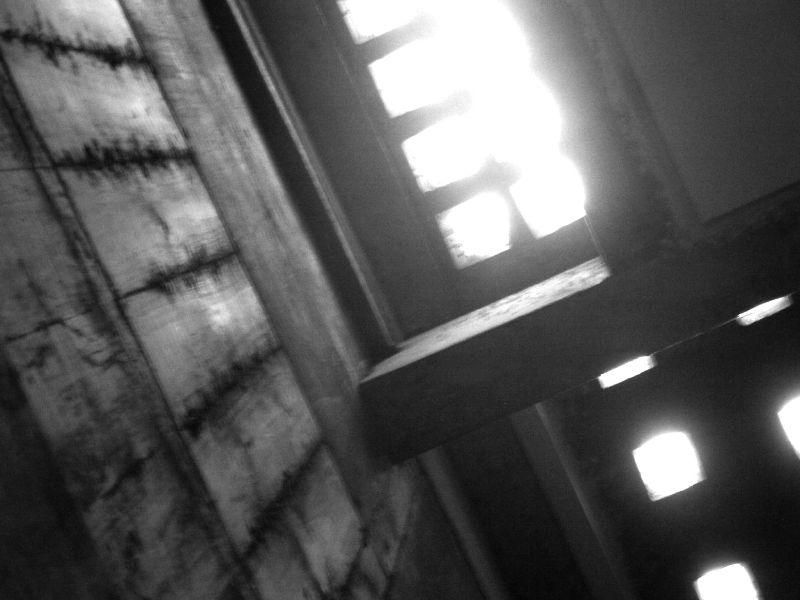 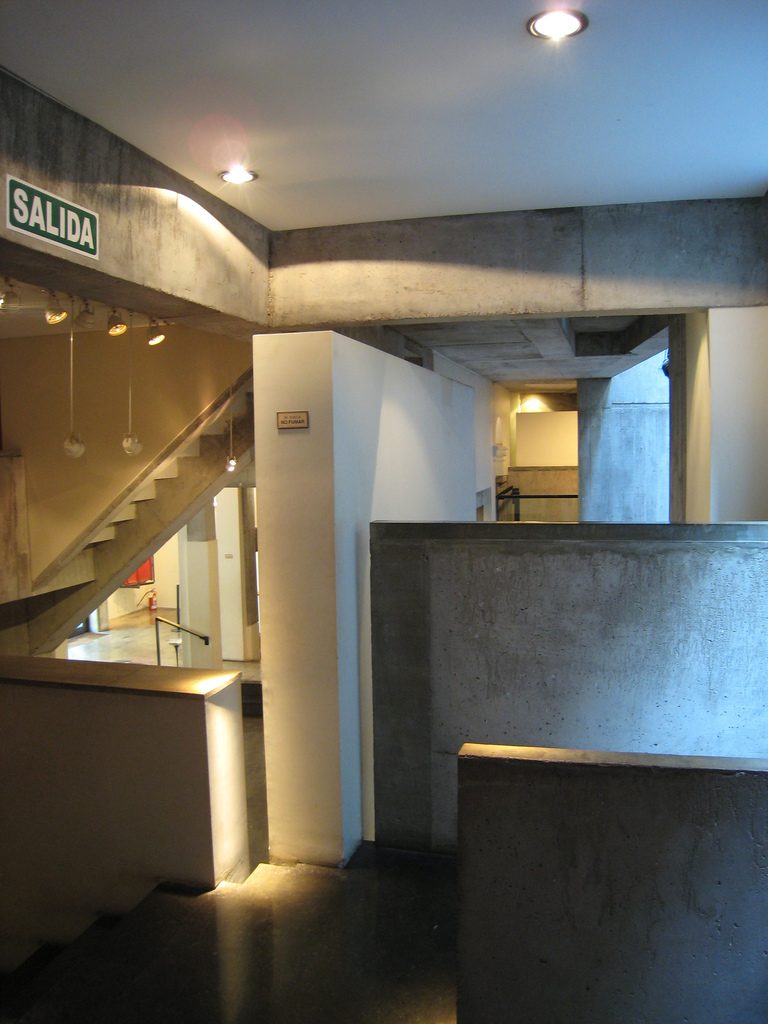 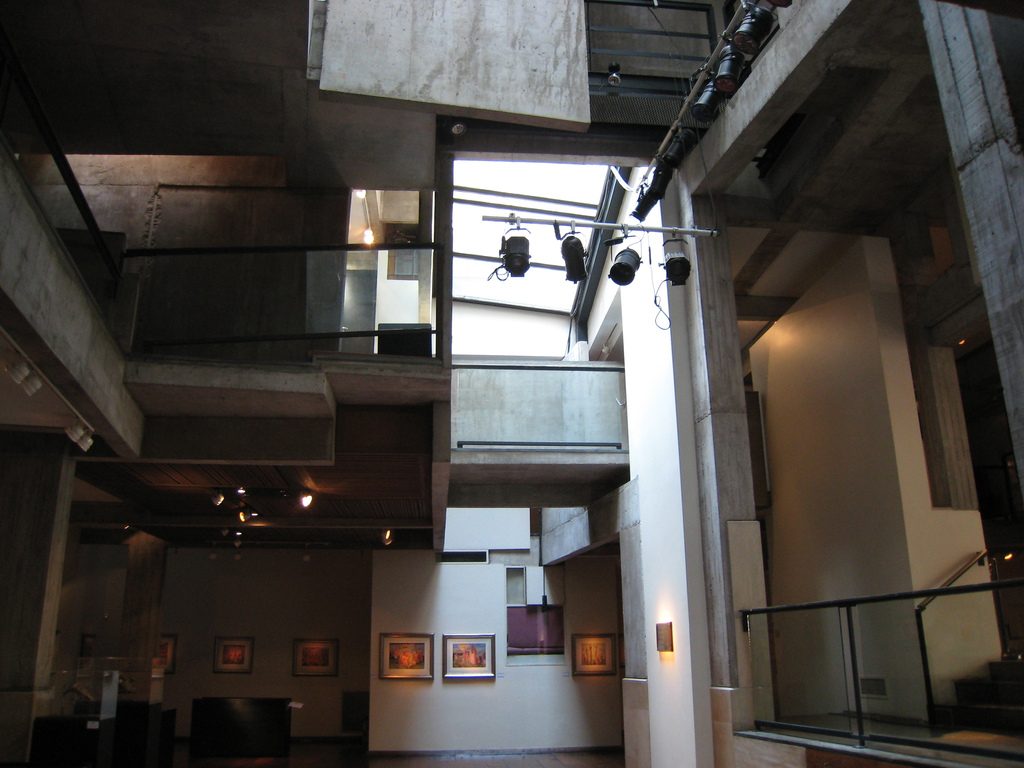 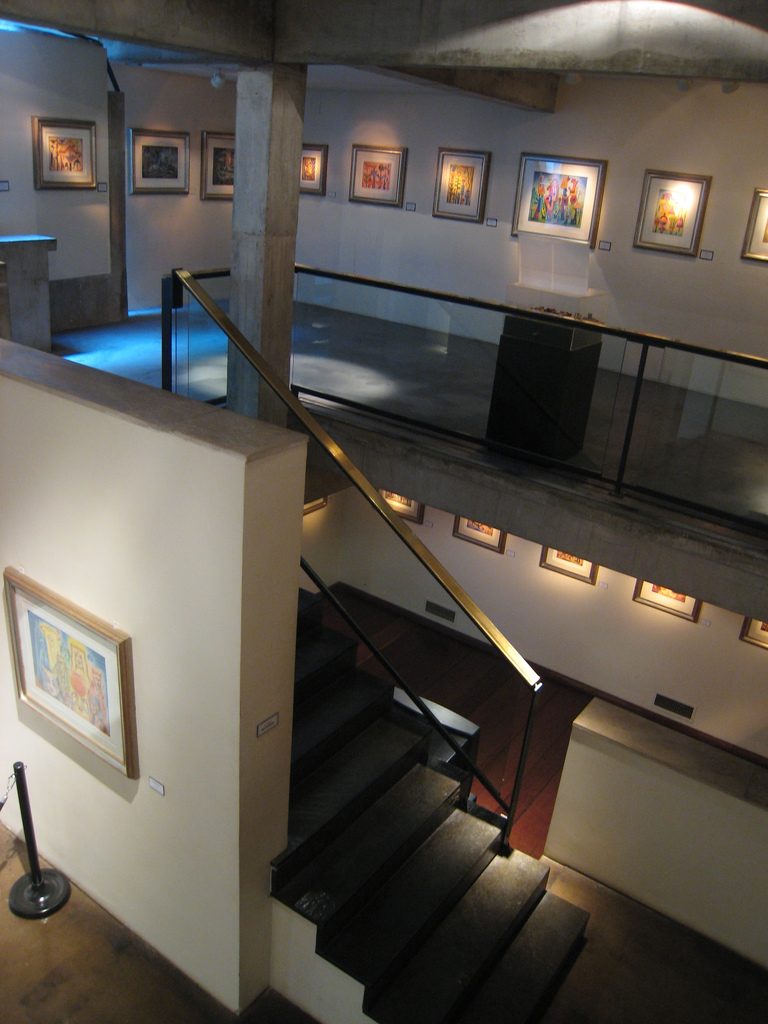 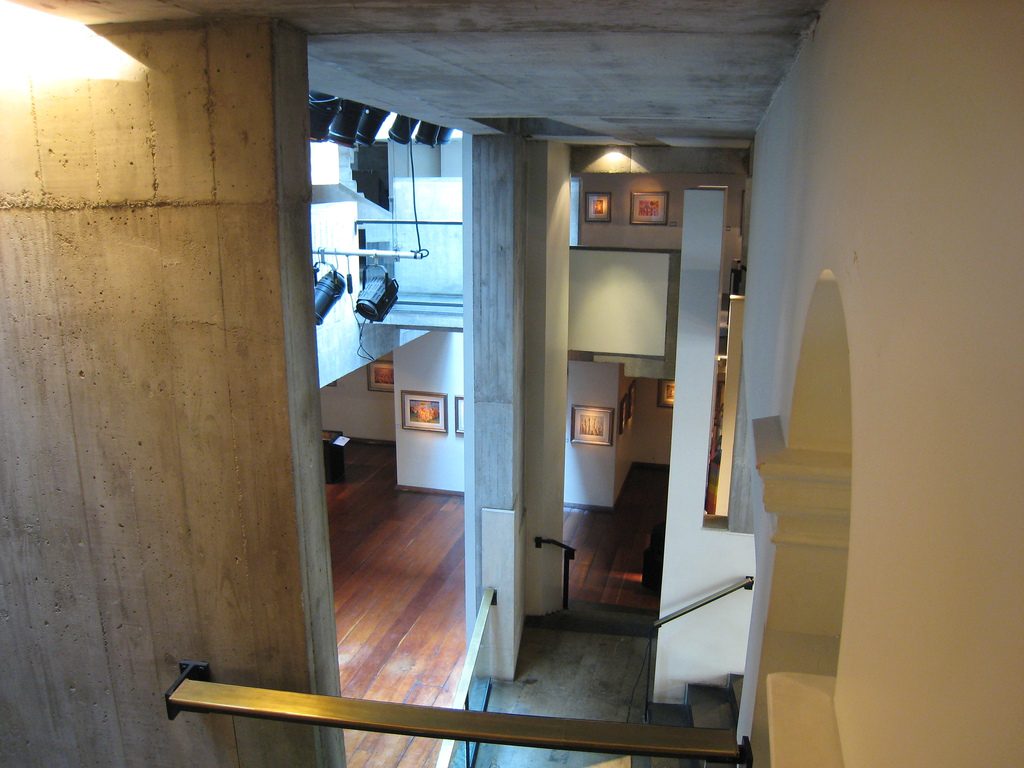 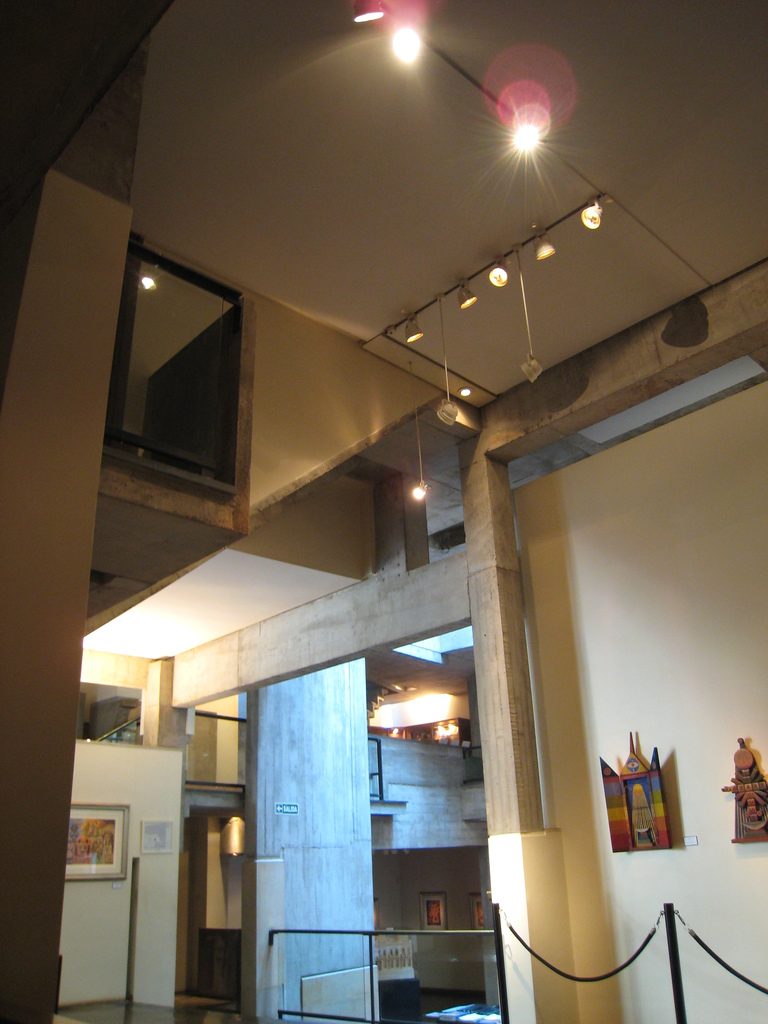 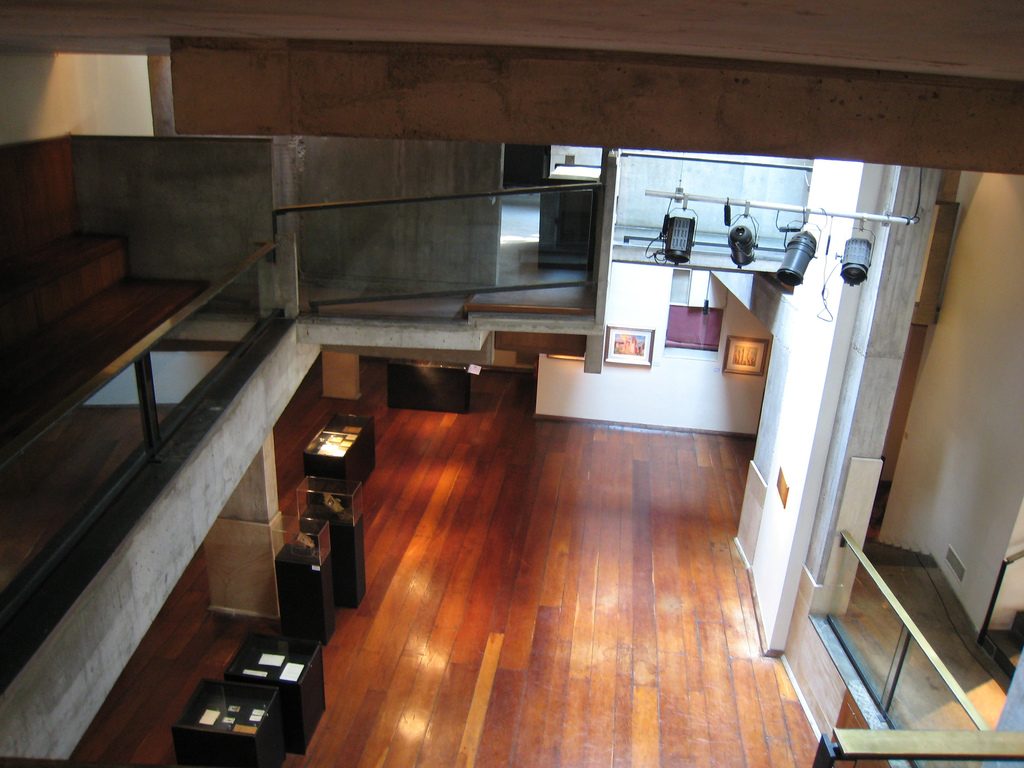 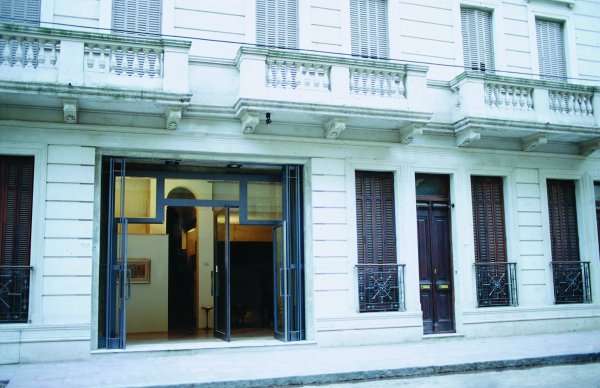