Germany is one of the cradles of Romanesque architecture, which developed from the eighth century andalusia XII; offers resemblance to the style of Lombardy.

The Cathedral of the time of the Hohenstaufen (1138-1254), which was highlighted by an important development of culture, was rebuilt at the behest of Bishop Conrad II.

The city of Worms is one of the oldest cities in Germany, where Celtic and Roman have lived on the banks of the Rhine, as was also the center of power since the late fifteenth century.

As one of the largest and richest cities of the time, suffered severe destruction during the war of 30 years and then with the wars of succession between the different dynasties.

In World War II was virtually destroyed, so in the twentieth century was rebuilt downtown and restoring monuments.

The cathedral was erected on the ruins of an earlier church built in the Romanesque original.

The plant of basilica, has three naves and a transept at the center of which stands a tower with a large dome.
After the transept is the chorus, so that ends with a square apse flanked by two semi-circular towers.

The nave is 57 m long and 11 m wide, and is organized into four sections covered by cross vaults.

Is covered by the transept vault on rectangular base and stands on the cruise on a dome with eight tubes plementos.

The section defined by a vault and quartered pillars, connected by arches fajones and forneros.
Each section of the nave up two sections of the side.

This church is very common in this country, having two apses, in a lift and another in west, at each end of the ship, and so there are no big headlines western France.
The polygonal apse western and the eastern apse with House and square.
Both seats are flanked by two towers, giving a certain symmetry to the whole.

Given the extreme temperatures in this country, churches have a tendency to enlarge the windows in search of light, and tilt the covers to shed snow and prevent the weight of the accumulation.

The general appearance is made by the many picturesque and octagons circular towers, domes and arches polygon under the eaves.

In the aisles are available doors, which are the most richly decorated churches, capitals of columns with great effect.

The facades are horadan windows and half-blind arches are crowned by linking sleek buttresses and arches called Lombard bands. 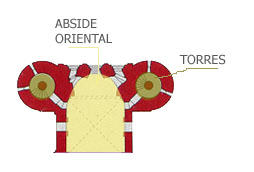 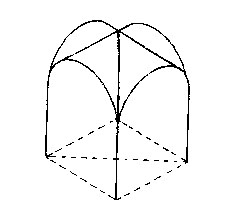 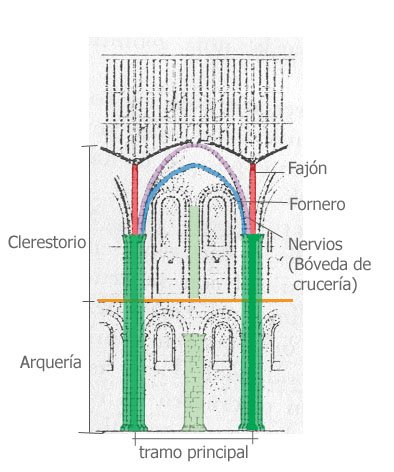 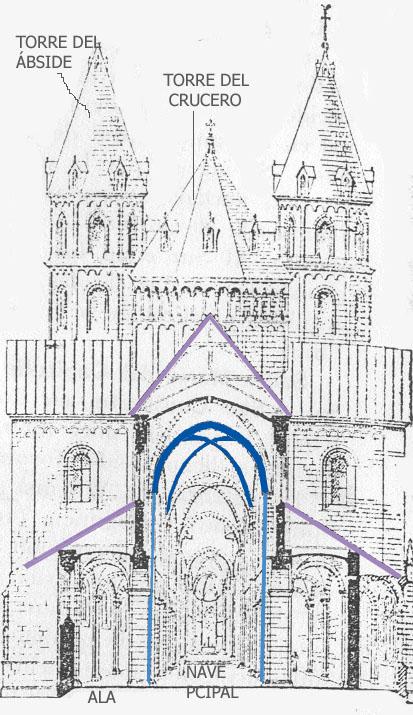 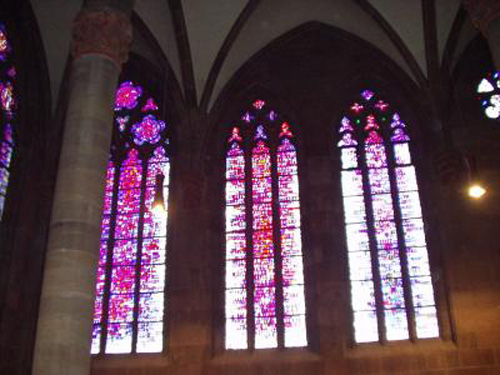 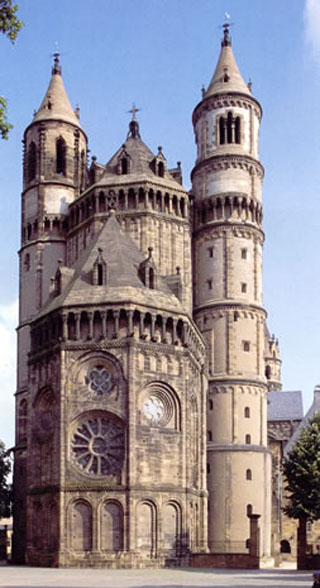 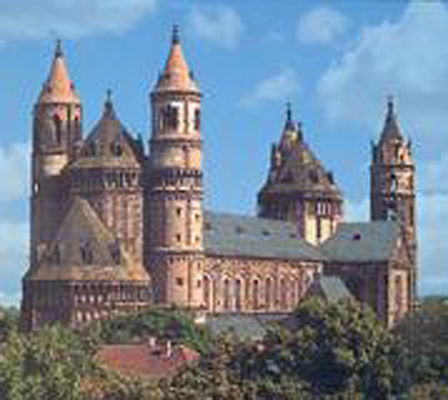 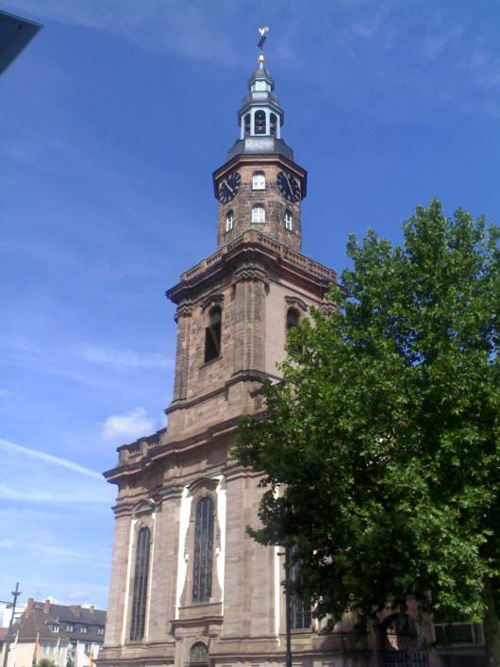 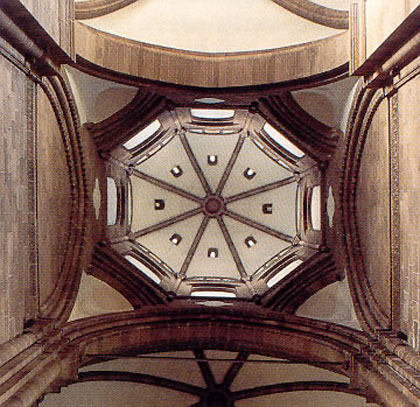 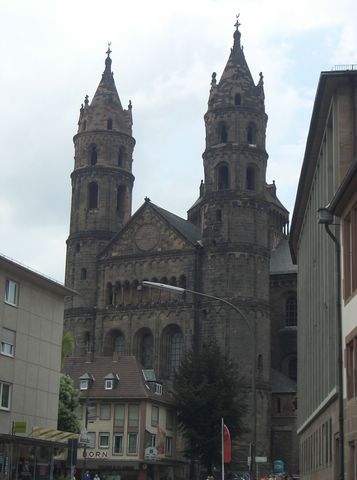 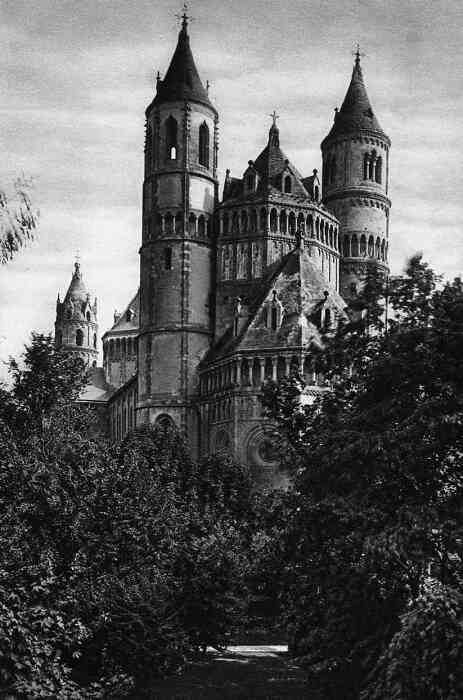 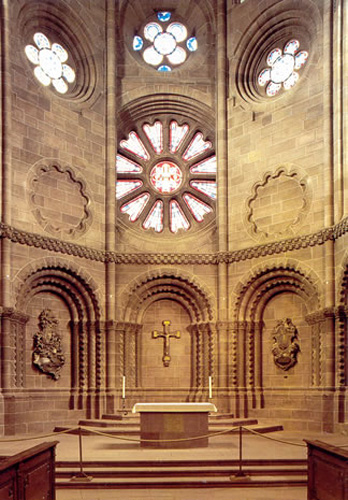