The villa Shodan is the culmination of a lifetime of research and testing in the field of domestic architecture. In it, Le Corbusier, adapting them to resume their invariants “a tropical Indian”

Located in Ahmedabad, capital of the Indian state of Gujarat and the center of textile industry

Le Corbusier referred to the house as Shodhan update the Villa saSavoye. This metamorphosis involves the emergence of a brise soleil and a parasol-like armor béton brut superimposed on the city of Ahmedabad, a lattice wall to the bread of watercress and a roof garden on toit.

On a magic trick that, by juxtaposition of two new elements, a refined house gives the appearance of a warrior of concrete, however, suggests the presence of the former.

At home Shodan pilotis lose the slenderness chasing the directionality of a ramp connecting seamlessly to the different areas of the building, housing space organizations.

The front facade is a self-brise soleil that, freed from the rigors geometric be imposed in the House Curutchet a few years before going to dominate the image of the building without losing its original function hide torrador capture the sun and fresh breezes.

The terrace garden, like the Villa Savoye and the Properties of-town is now triple its height, in a magnificent scale housing conferring almost monumental proportions… 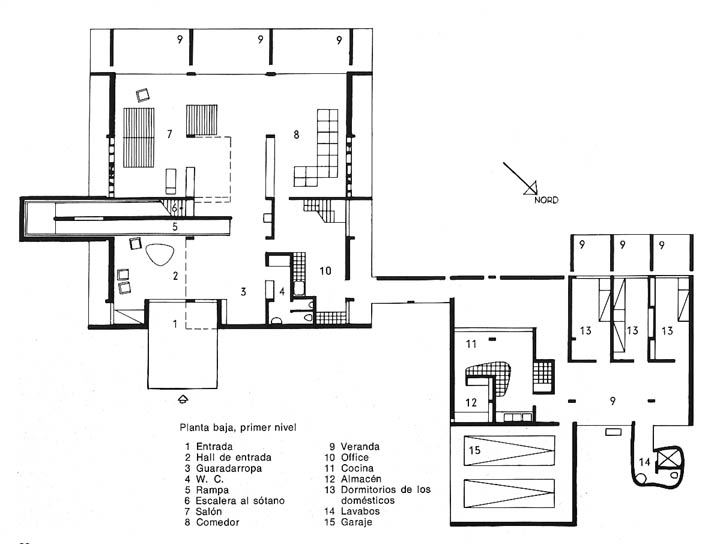 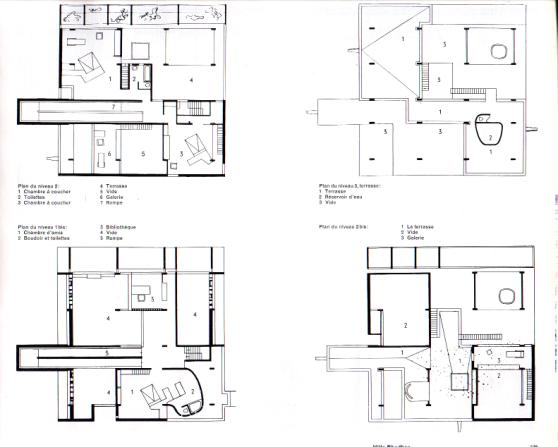 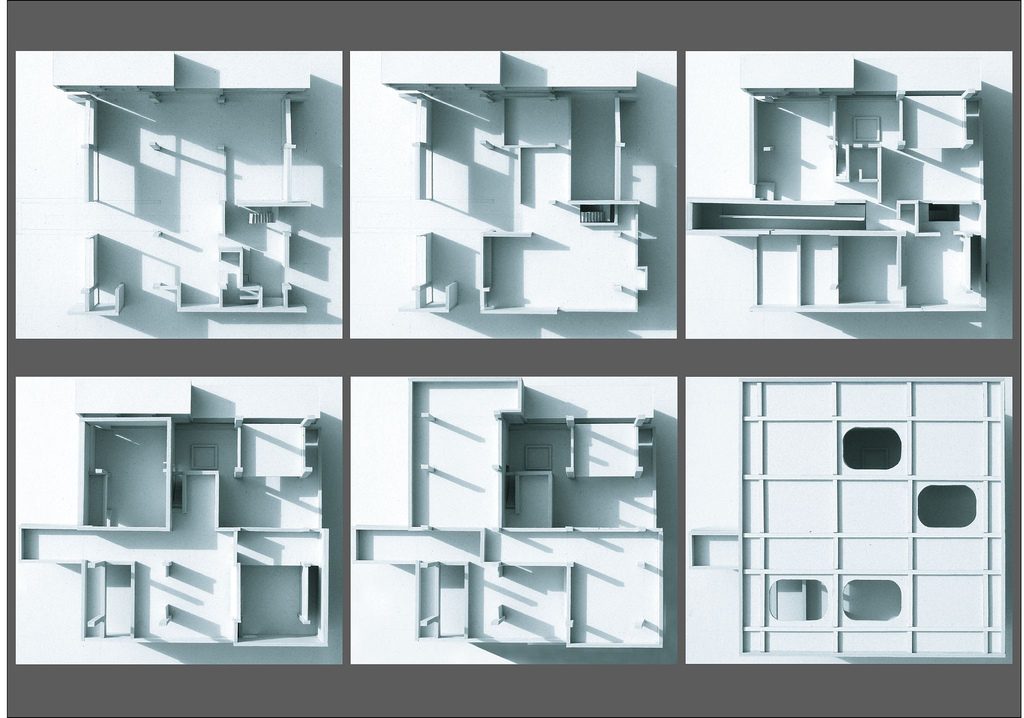 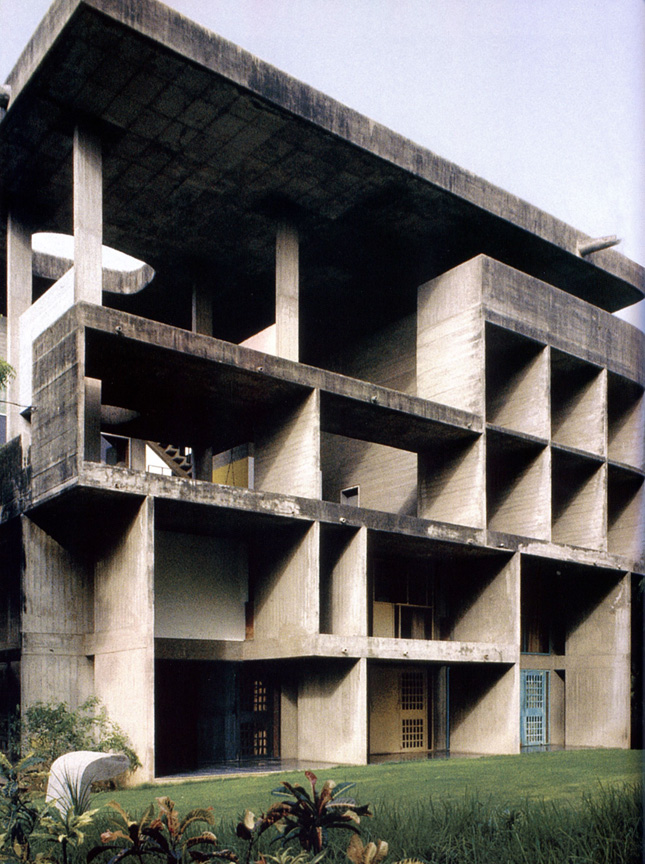 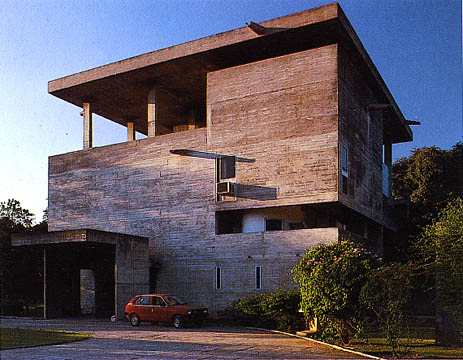 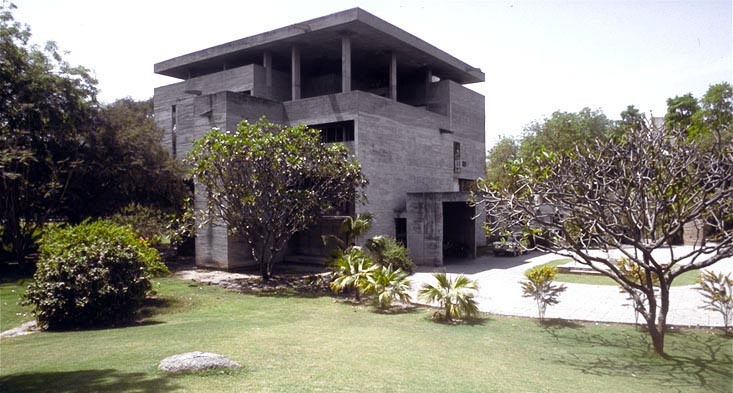 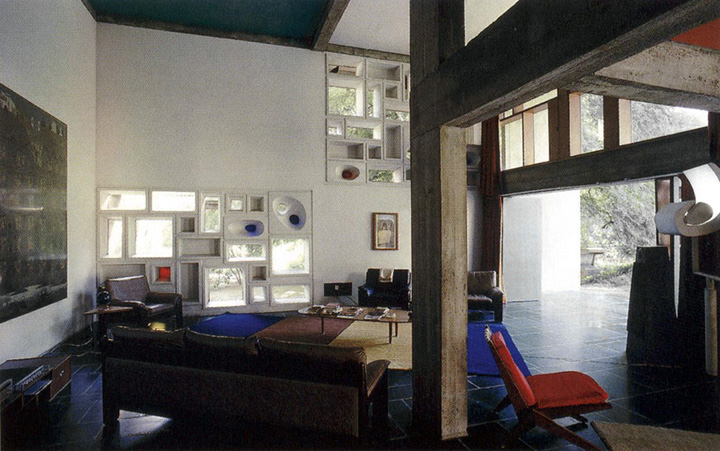 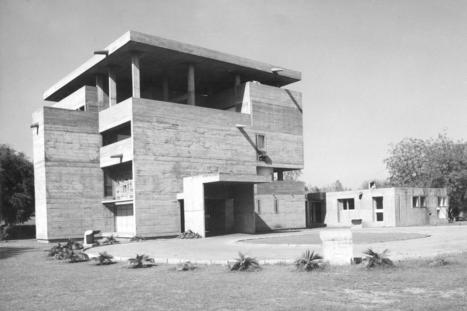 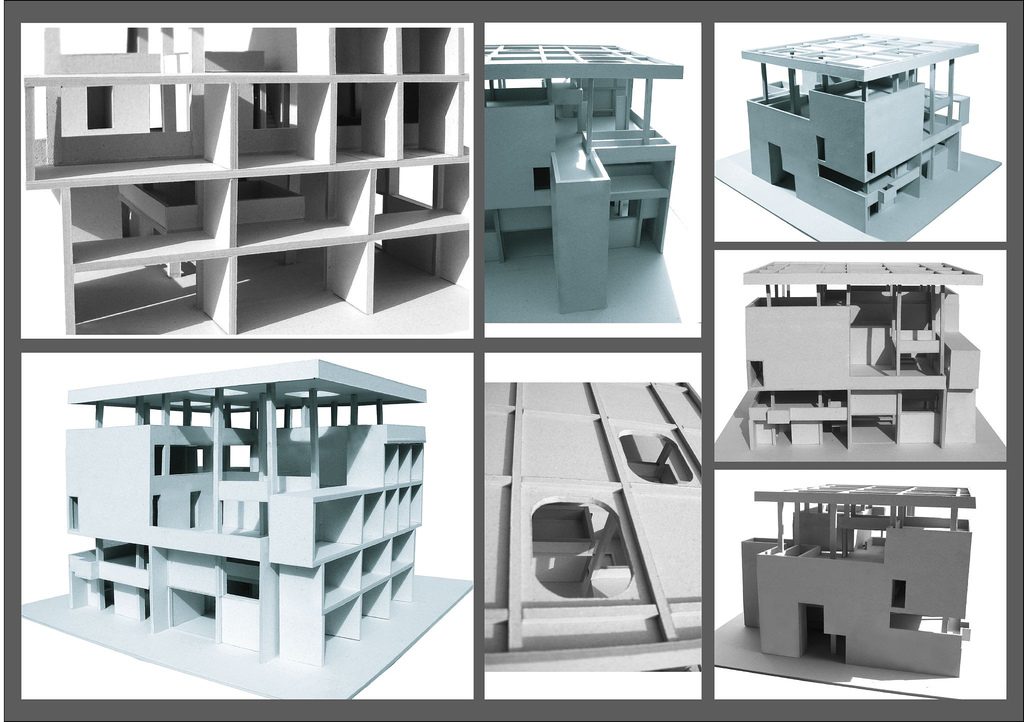 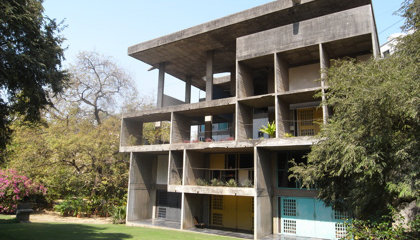 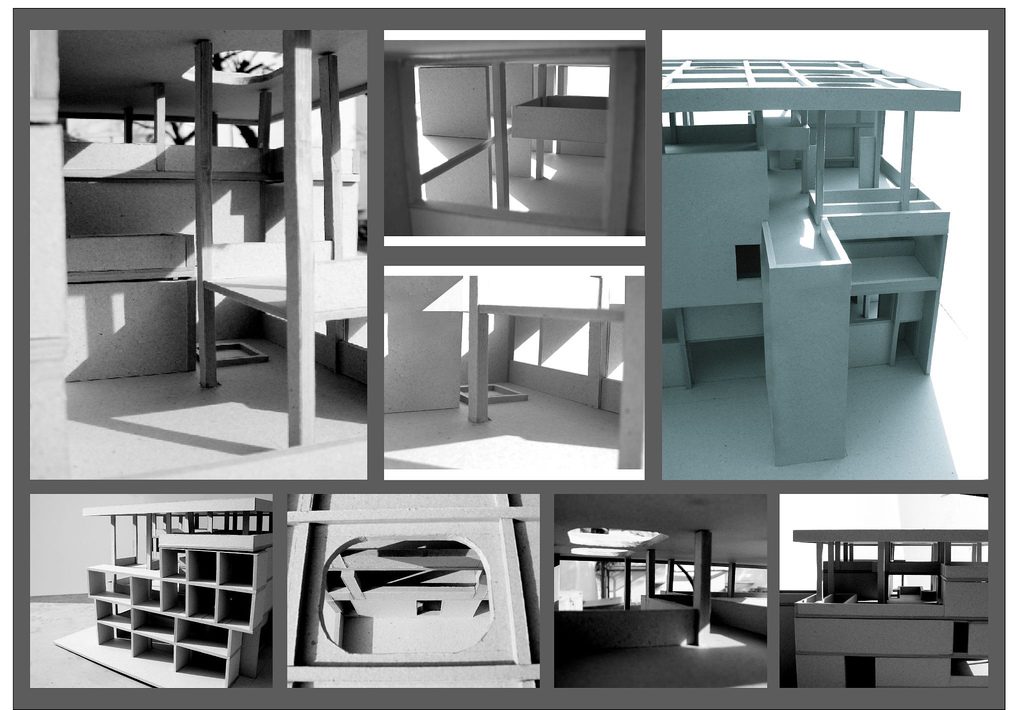