The Valencia-born architect Josep Castellón Llinàs Carmona, the project was entrusted to the Institute of Secondary Torredembarra.

The building received the prize FAD 1997 Award in the category of Opinion.

The new school was built on a plot of a widening of small single-family construction. Situated on the edge of the northern town of Tarragona Torredembarra, relatively far from the historic center of the population and the maritime district that stretches along the coastline.

This provision in the outer edge of the city, however, has significant benefits for being located on a small hill at the edge of Torredembarra which gives splendid views in all directions, to the sea or to the landscape of gently undulating field of Tarragona.

As the site has a slight slope towards the sea. Limited to a single site in the western direction. The other limits are the natural landscape.

The architect has combined the rationalist forms of modern architecture with respect for the Mediterranean tradition.

The horizontal line and define the rectangle building. Horizontality of the upper limit is truncated by a desire to establish a dialogue between the building and the architecture of the area. The building looks like a modern castle white cubic forms.

The minor and significance of the geographical location in which stands the Institute predisposes a design process in which priority is given autonomy and the ability to identify the building. The sharpness and compact volume that result from this approach, moreover, the economy of the processes of internal movement and encourage the creation of an empty interior, which is organizing the space and provides a piece of outer space, microclimate and a carefully controlled environmental conditions.

The building has a regular 39 x 39 square meters on three levels.

A central courtyard provides a good relationship between the circulation and use of space. The courtyard is the central core that creates an open space inside but protected from rain Mediterranean.

West of the building stands another body on one floor that serves as administration and management.

Rounding out the building services, a gym and sports tracks. 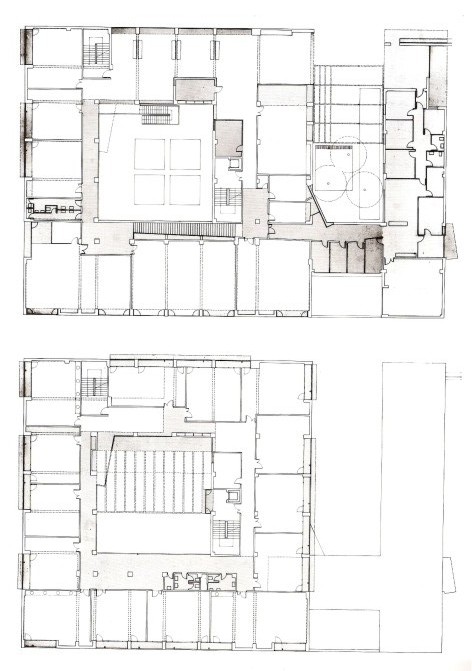 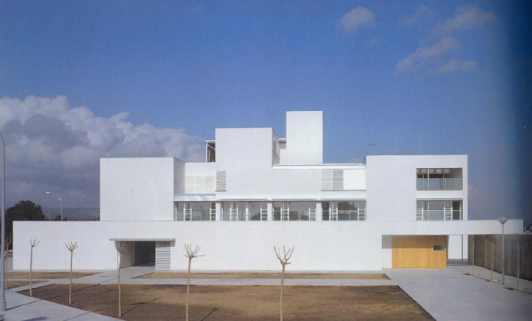 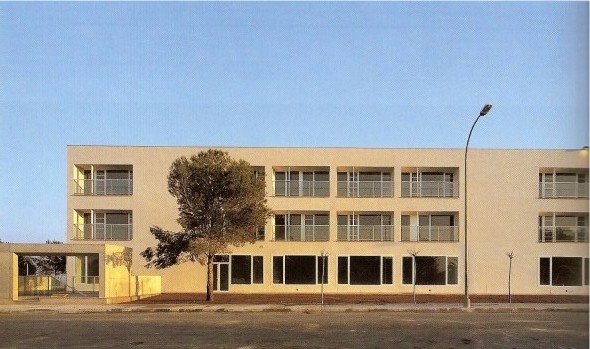 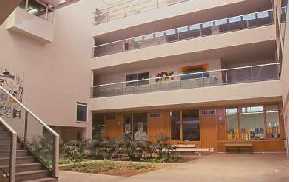 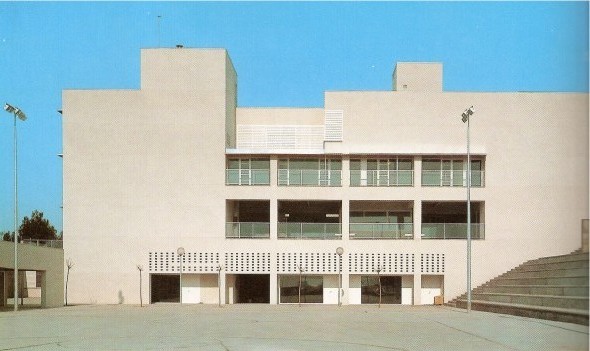 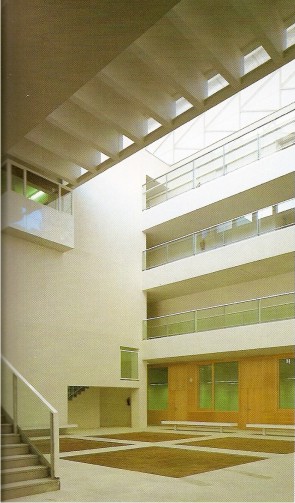 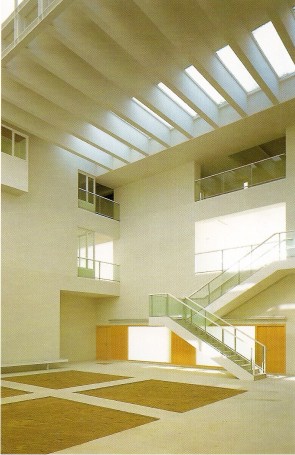 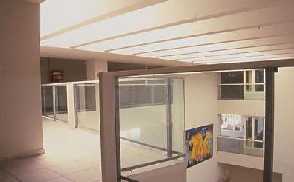 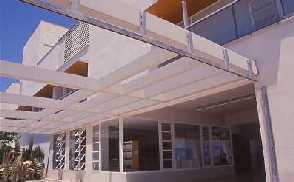 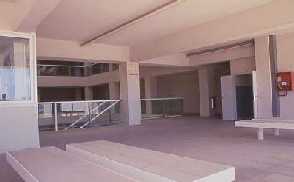 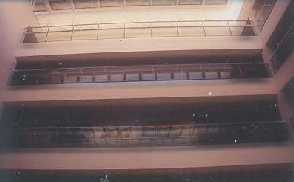 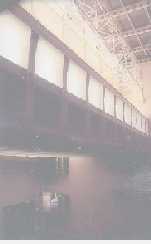