The plan for the industrial community on the island of Saynätsälo (1942) foresaw the future site of the administrative center at the highest part of the island.

In January 1949, Aalto won the competition for this building, whose construction ended in 1952, and it was immediately transformed by critics into a symbol of the values of European democracy: democracy, municipalism, harmony between public and private, lack of ostentation, harmony between nature and technology.

Aalto plan develops a U-shaped building, a patio set artificially high above the ground, towards which are directed the inclinations of the roof.

The building contains offices and units of local government, a library, a small commercial area with a bank, a pharmacy, a hairdresser and living spaces for municipal employees.

Around the elevated courtyard, the Board of the Council stands as a master volume: the public library is to the south, offices to the north and east, the west homes.

A fourth lower body houses services and the commercial part, and concludes the setting around the square at the floor with the emergence of two staircases. A few more formally rigid, organically shaped, irregular levels of soil and herbs seem to be spontaneous spilled on the lowest ground. Neither of the two staircases were positioned with thought to the sense of access, and search for insights into the escorzo, habitual resort in the best works of Aalto.

Access to the Chamber of the Council is by a staircase that rises from the lobby within a volume of solid brick to break into a glazed gallery.

The room itself is a big empty space paved in glossy wood and enclosed by walls of brick with two points of interest: the lateral light filtered by latticework of wood and two wooden armors deployed in the form of a fan near the ceiling timber. The transparent facade and rhythmic corridor unify the perimeter of the courtyard, the omnipresence of the brick in this area of distribution adds even more to the idea of an outdoor gallery, reinforcing the idea of opening to the public.

The entire collection is made of brick – a material that Aalto begins to use in other contemporary works, such as the dormitories of the Baker House at MIT and his home in Muuratsalo – an unusual element in the architecture of Finland.

Accompanying the brick, we find wood, copper and pieces of stone or dark ceramic, usually located at encounters with the natural terrain.

But at the same time, this building is constructed with memories of other architectures: the medieval Italian architecture – the towers of San Gimigniano or the City Council of Siena, the Careliana House with refined lines of its roofing and asymmetrical shapes, and finally the volumetric ploys of the Russian Constructivists. 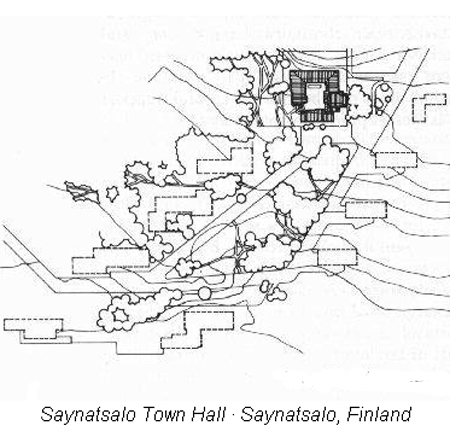 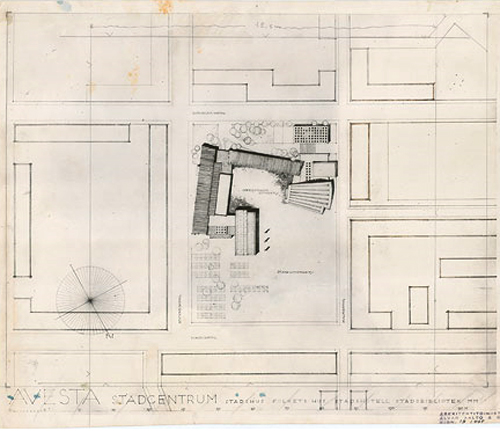 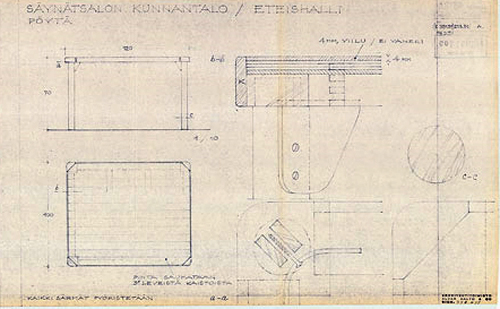 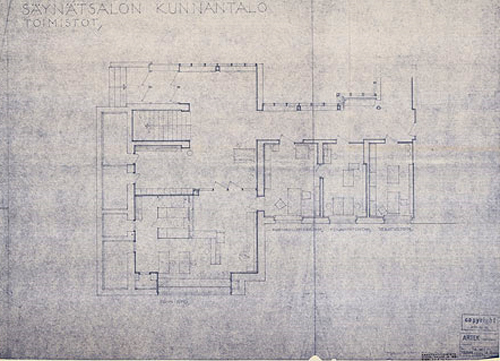 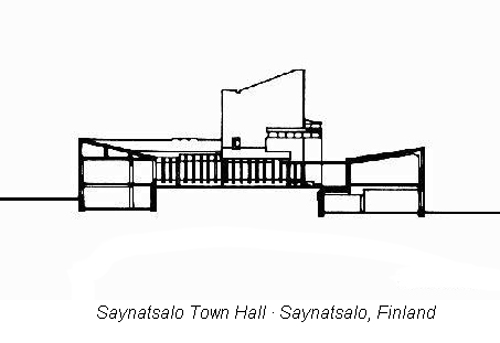 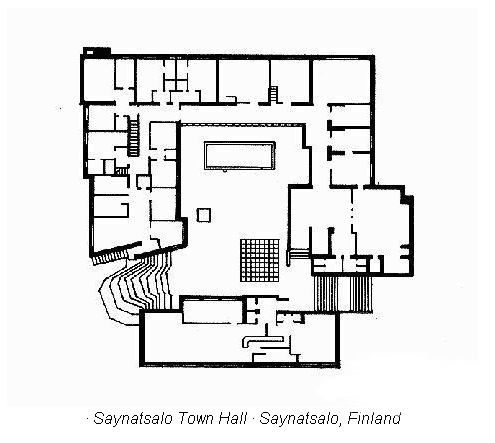 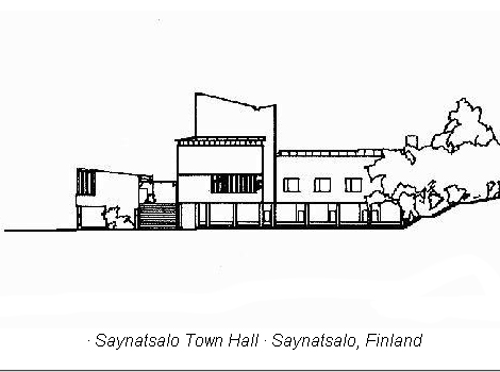 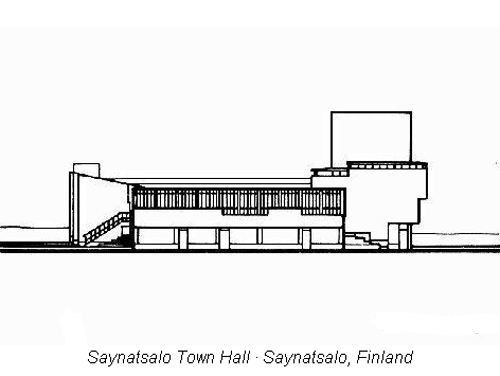 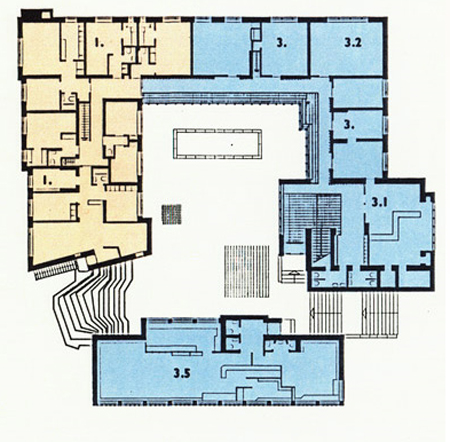 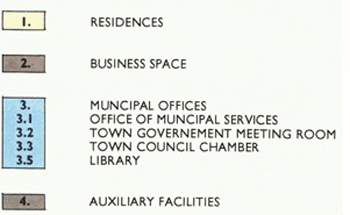 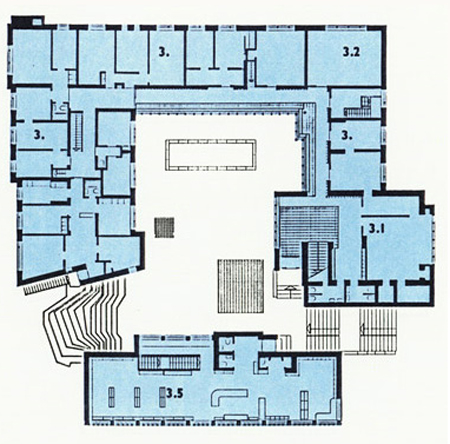 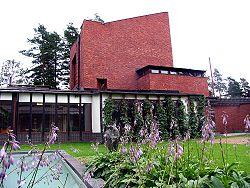 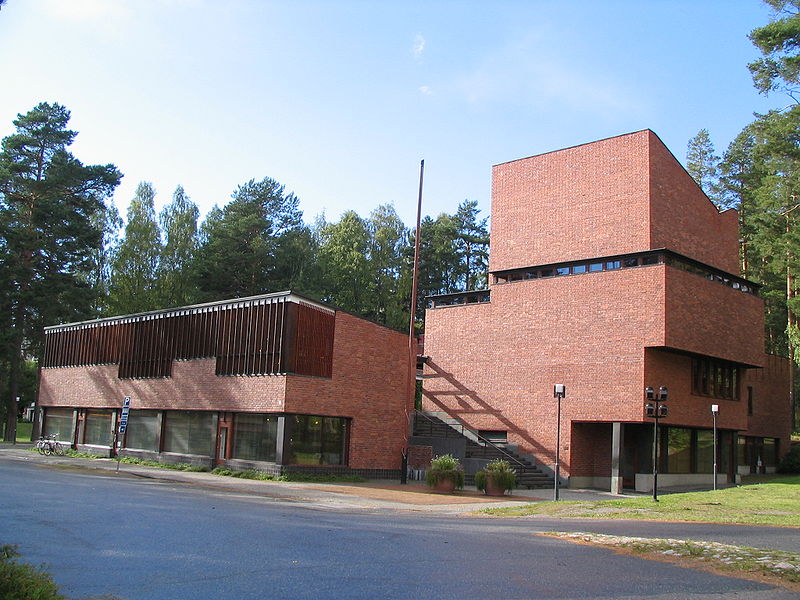 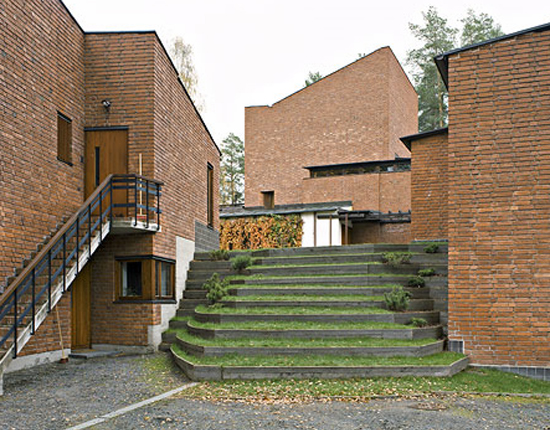 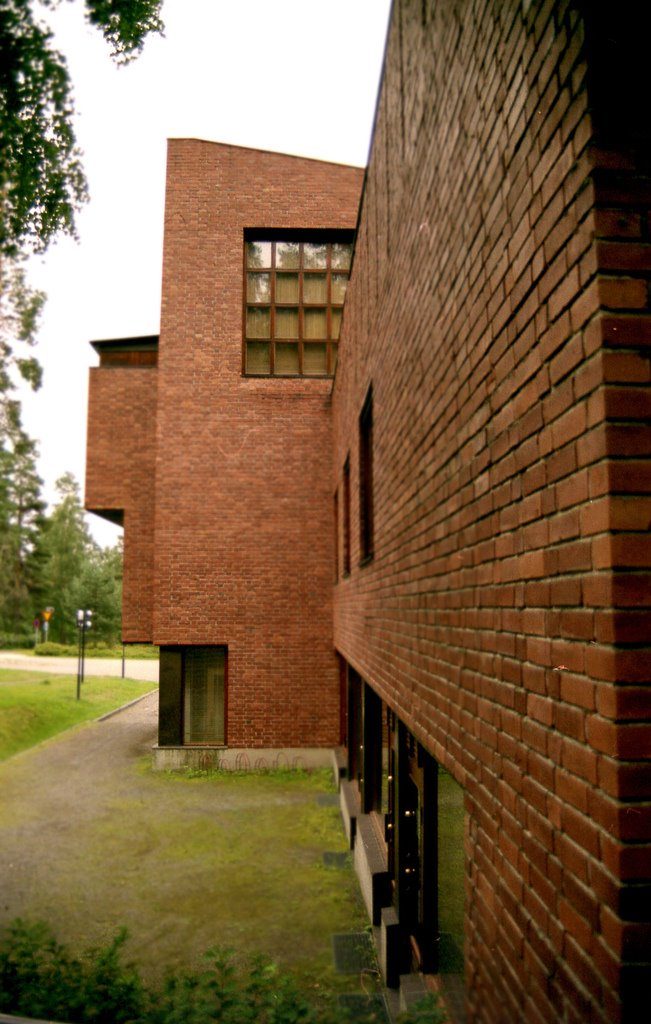 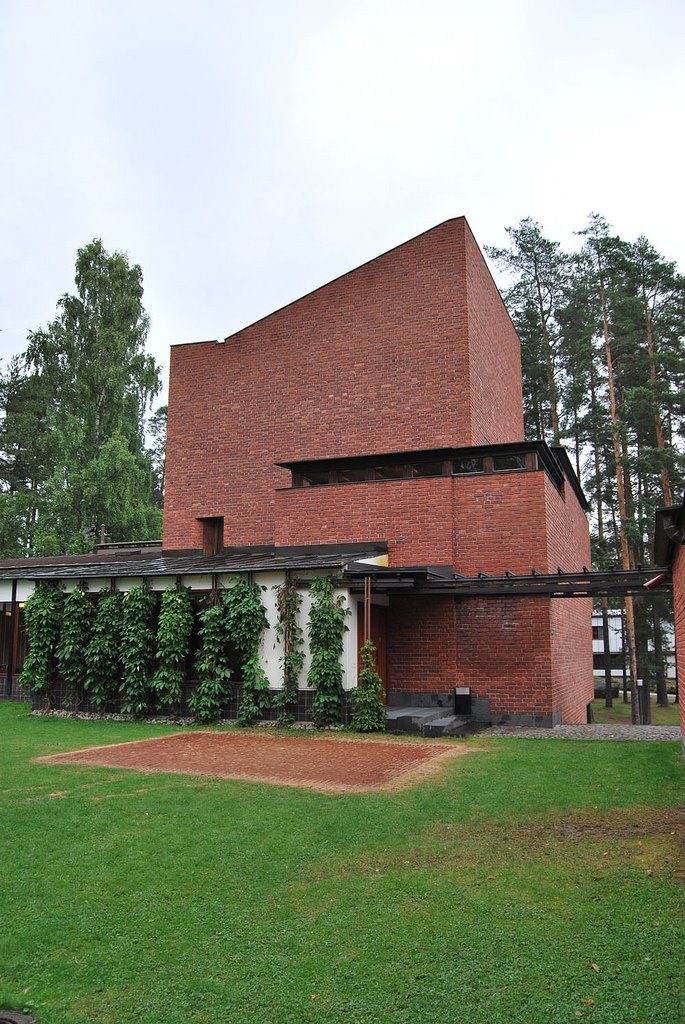 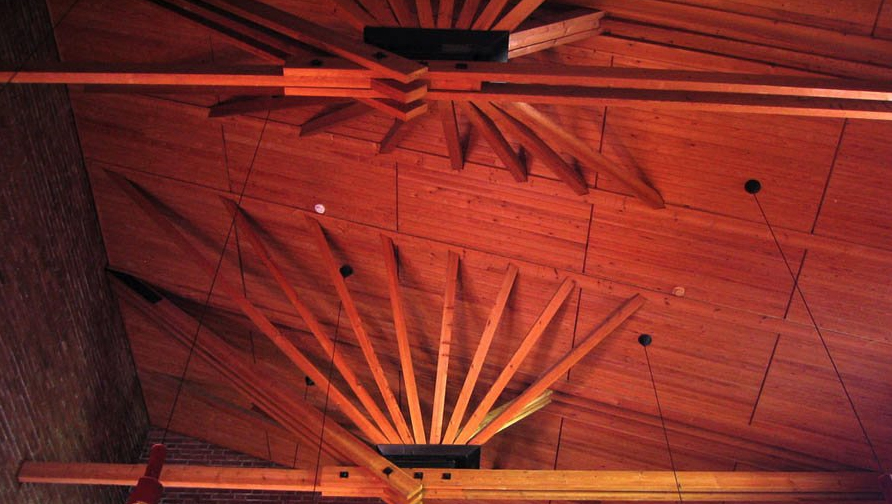 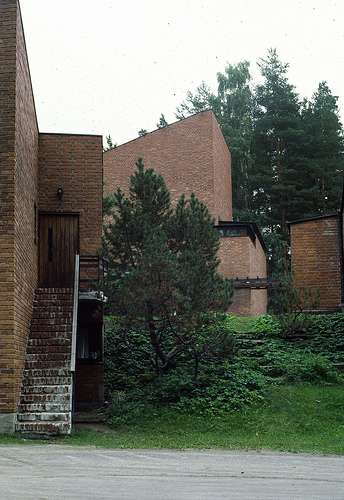 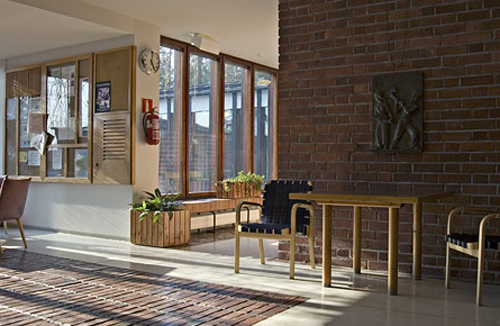 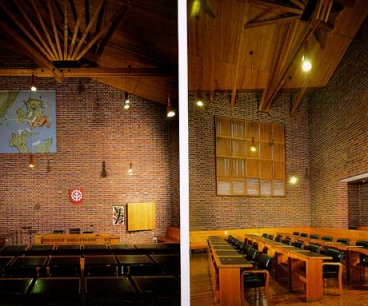 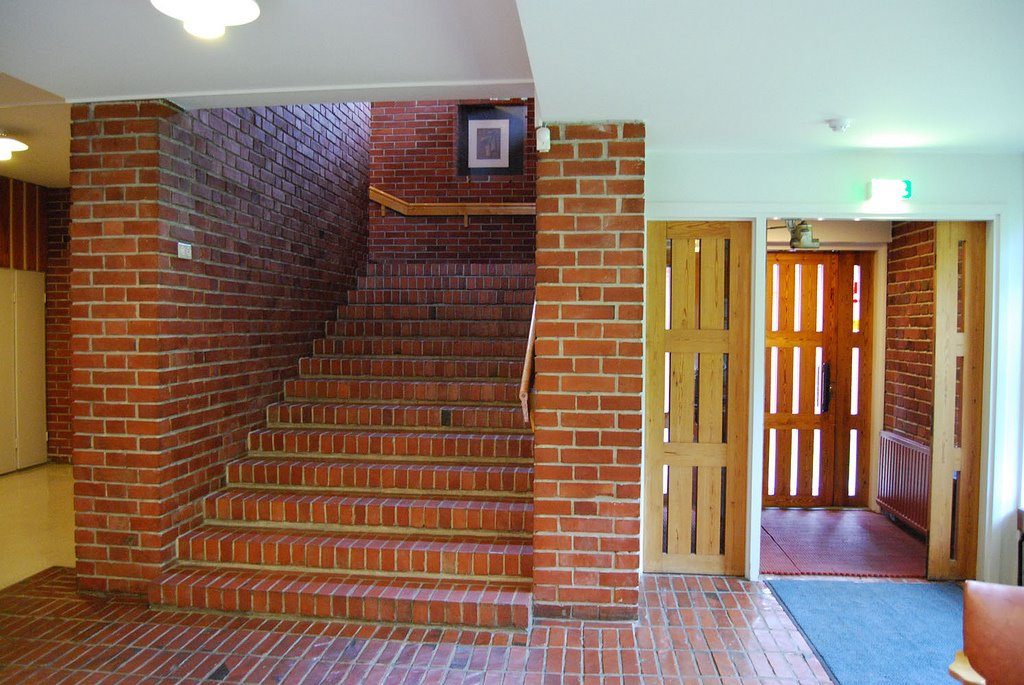 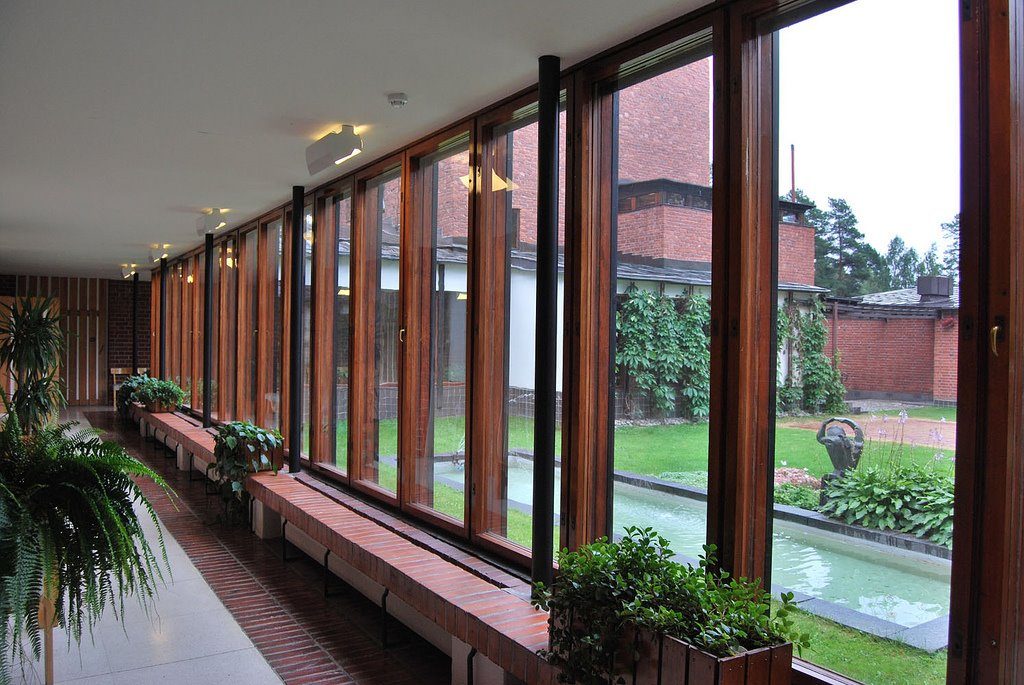 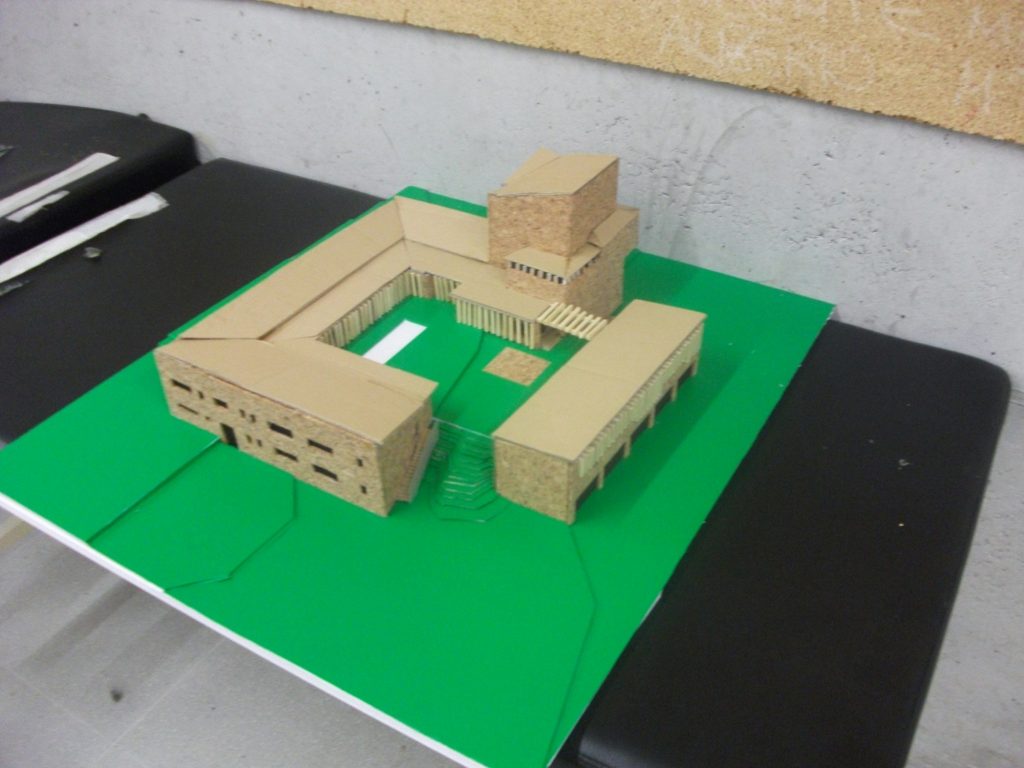 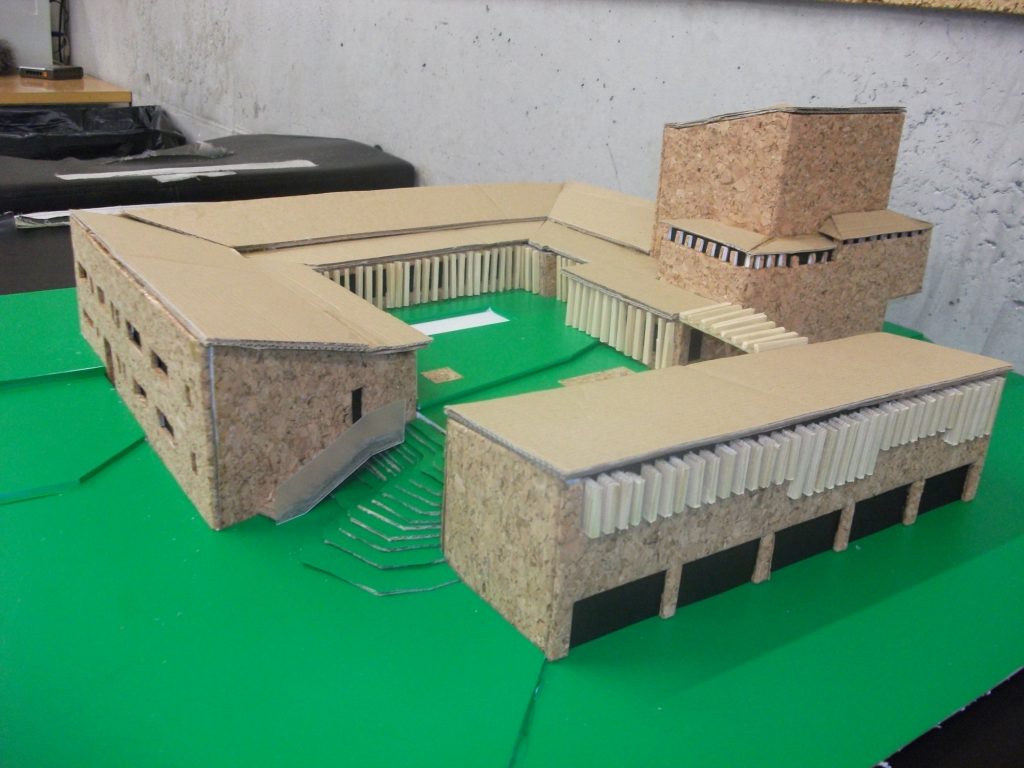 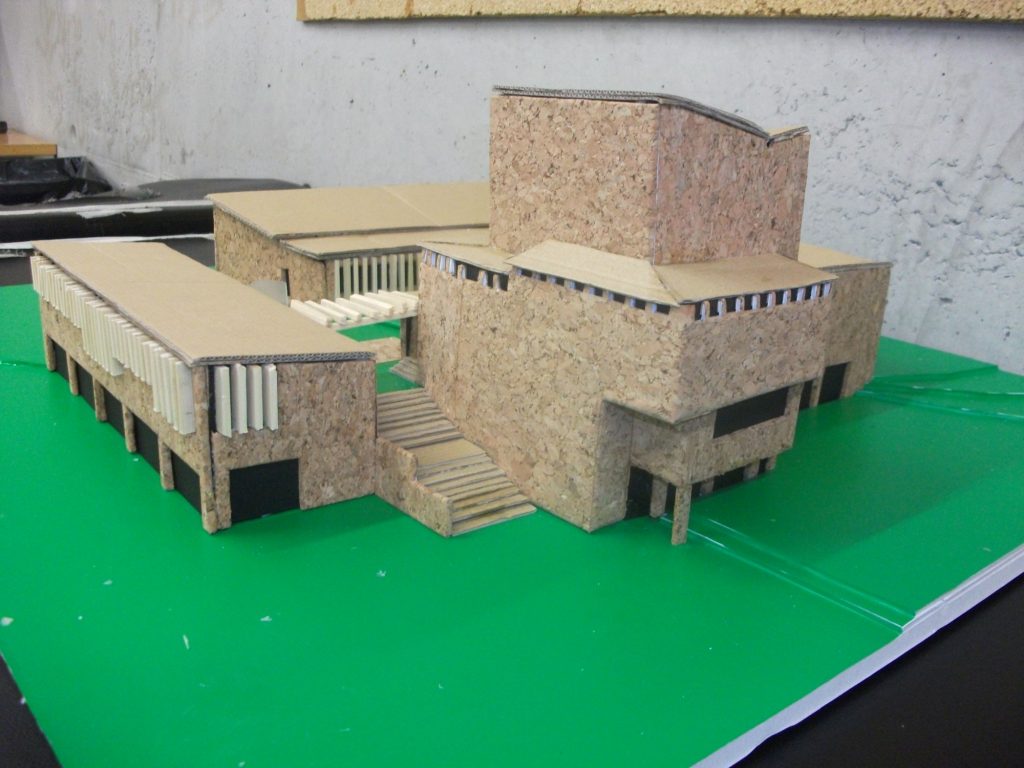 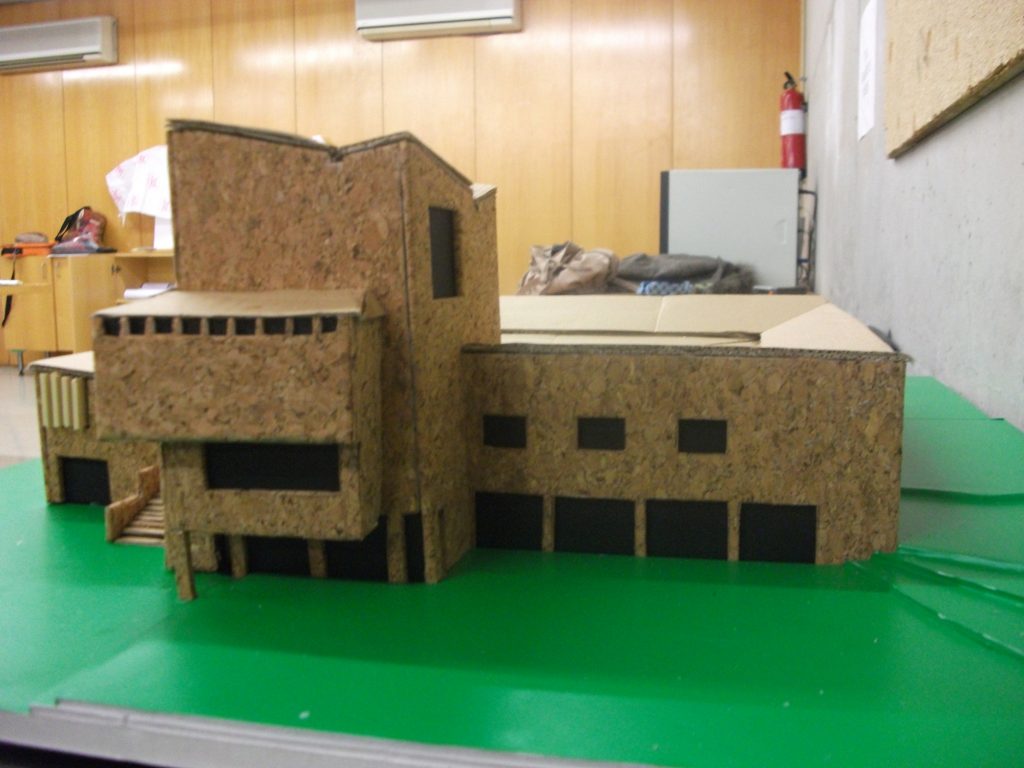