Quilmes The company has more than a century in Argentina, beginning operations in 1888 as a family business. Its growth in the area was a decisive factor for the expansion of the town itself, which over time and progress of the brewery was called the “industrial city”, when in the 30’s technological advances headed by a relentless growth. Through the years, became the dominant brand in the domestic market.

It now has plants in Quilmes, Zárate, Tres Arroyos, Corrientes, Tucumán and Mendoza.

The firm provides architectural services to the firm since 1998, doing all the renovations of buildings destined for offices on the ground of Quilmes, along with the outdoor spaces and access to the set. This project was the last built to house the offices and the Directorate General.

The plant is located in the town of Quilmes, Buenos Aires province.

The sector for the implementation of this building belonged to the old locker and stowage areas palletizing Quilmes. The four ships were ready with a strong mark on the ground, starting from October 12 street 200 meters to finish later in the bottling plant.

The company principal, suggested as a condition to maintain the facade that faces the street October 12, with an area free to develop the building and open space 80 meters 60 meters.

With this premise, we developed a design where the building’s history interact and today, retaining their iconographic value, trying to keep the memory is not limited to simple references, but were present in the daily life of the building.

The decision of the architects was to preserve these barns and lay the new offices on the street October 12, leaving between it and the continuity of the shed, a green space.

This is a very simple idea, with a very elaborate engineering work. A glass wall supported with a complex structure of aluminum.

The intervention results in an integration of past and present, of the new technology with the old structures of ships.

The project cut across the provision of four existing buildings, which was treated as a single space. This distribution is taken off the facade of the street October 12 (facing N-NW) in the plant generating a large courtyard that filters the relationship between street and building. The facade was maintained in the opening of the old aventanamiento, plays both the role of sound and light filter for the new offices. Between them, the large front yard, is divided by the meeting rooms, located in coincidence with the center of each of the original ships. On the other side of the building (facing S-SE) leads to the mezzanine double height where ramps are located intercommunication between the two levels. These ramps allow the second floor walking while enjoying the outdoor space: a forest with different tree species separated from the building by a huge wall of glass fully materialized.

To solve the problem of excess light at large glazed surface was added a wing of a meter.

Normally for a work of this kind, structures used stereo. However, the architects chose the particular design of a tight structure, seamless, supported by guy wires. This required an elaborate engineering work.

What is striking about the work is so fine that its structure is barely visible, is pure glass. To ensure that welds had not worked with spheres of cast aluminum.

The structure is composed of aluminum alloy spheres, which serve as connecting elements of pipes and guy wires. The fields are turned and drilled to fit the tubes, which fit with a special system of pins, and for the wires of galvanized steel. The tubes work vertically and horizontally as columns and beams. Following are links in the free span, ie crossing, giving rigidity to the structure. The idea of using these areas grew out of an extruded aluminum cylinder, which is called camlot, Aluar product that is used to make aluminum bolts. To link the tight structure and glass fittings were used against suspended, who take each section in its four corners with screws.

Most troubling of the tense structure was aligned to 80 meters of glass.
To work on the alignment of the tense structure used a laser level, an element that is used for surveying, gives the main points and also gives a digital readout. Then he worked with a laser that gives a horizontal plane and the height of the bases where they settled the pillars of the structure. The team is 150 meters in an error of ± 1.3 mm. And the laser pointer in the 100 gives a difference of ± 1 mm.
Already aligned with the tight structure, and the windows are aligned, we used a silicone gasket, made especially for this work. All seams are sealed perimeter, which allowed will be well done.

The assembly time of the tense structure was 65 days.

Initially, the project was to make an iron structure tensors seamless, with inserts, bolts and nuts. Metal Gut The company proposed to make the tight aluminum structure that did not have maintenance. Stainless steel is ruled by its high cost.

The proposal to work with the architects drew aluminum as material behaves more noble than iron, in its maintenance in the oxidation.

While the idea was to make all-aluminum, including guy wires, steel cables were used, so it is a tight structure is tight. The steel cable provides a very slim, while aluminum rods had been a little thicker.

Steel cables used have a plating process, a treatment that is given to the wire so that when paired with aluminum bimetal does not occur galvanic current. On the other hand, the steel cable to be woven, has a relaxation which is being stretched taut and requires six months or a year.

The cast aluminum spheres are 76 mm in diameter.

The glasses used are green VASA Float glass, supplied by Chemical Kalciyan. Were placed 200 pieces of 2×2 meters with 10 mm thick. 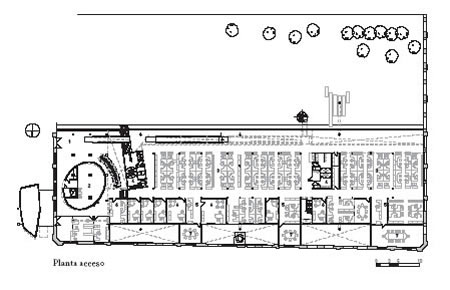 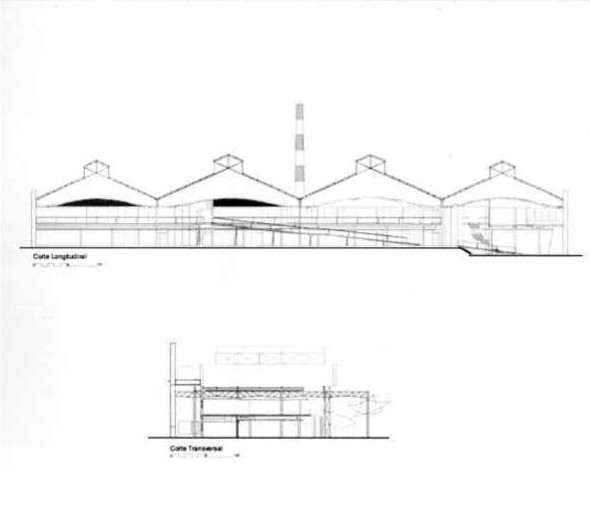 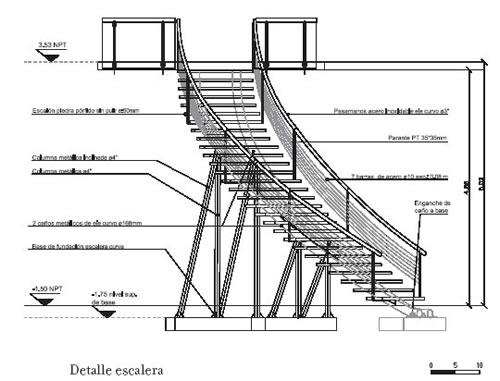 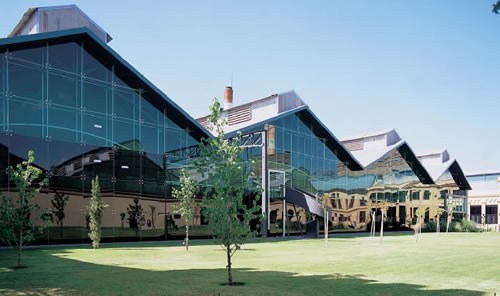 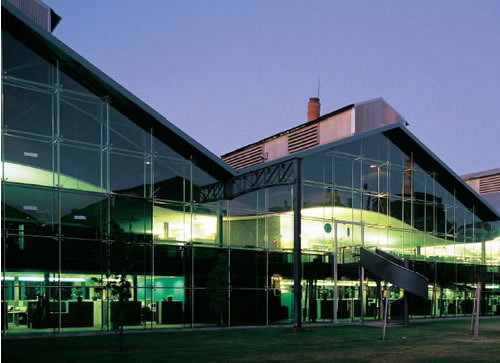 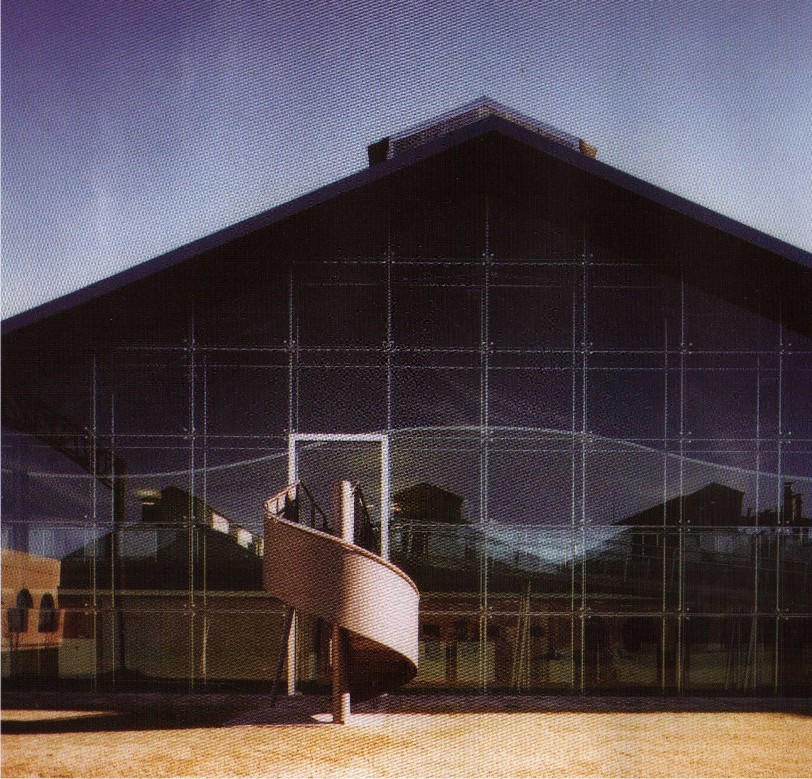 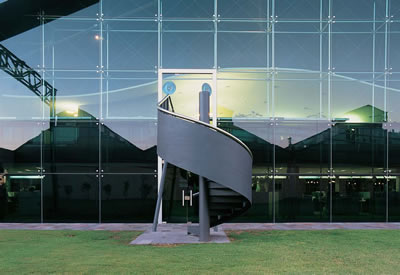 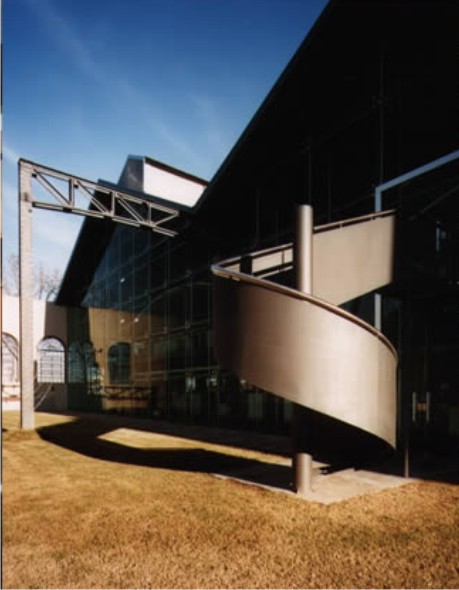 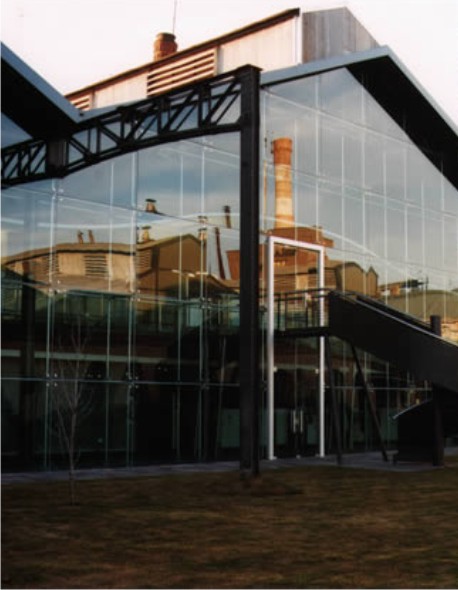 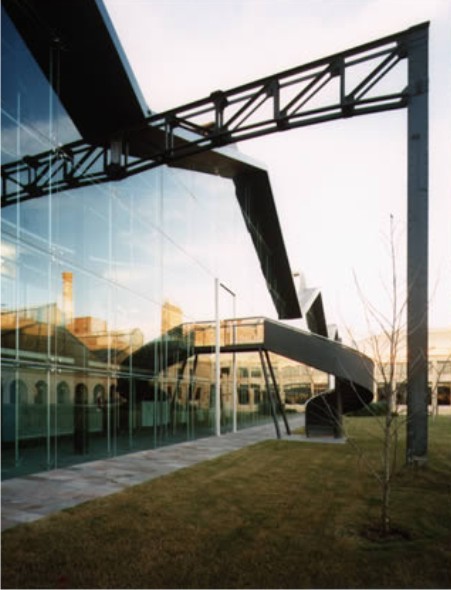 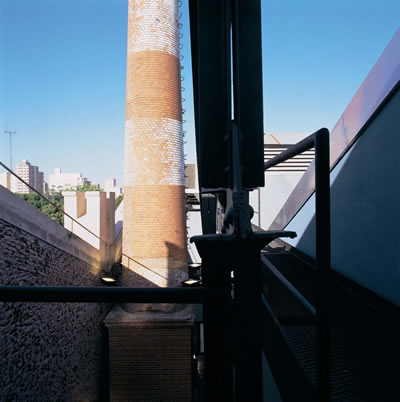 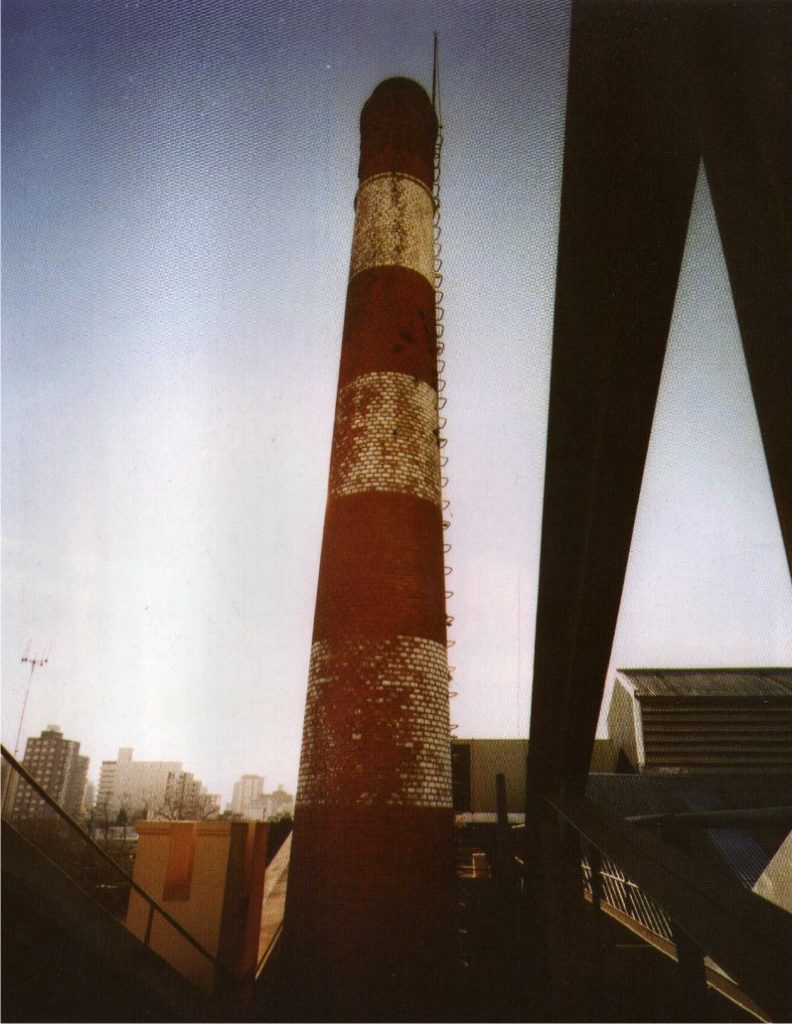 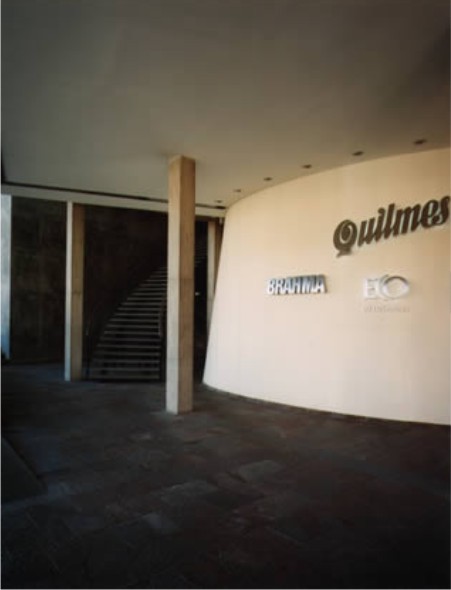 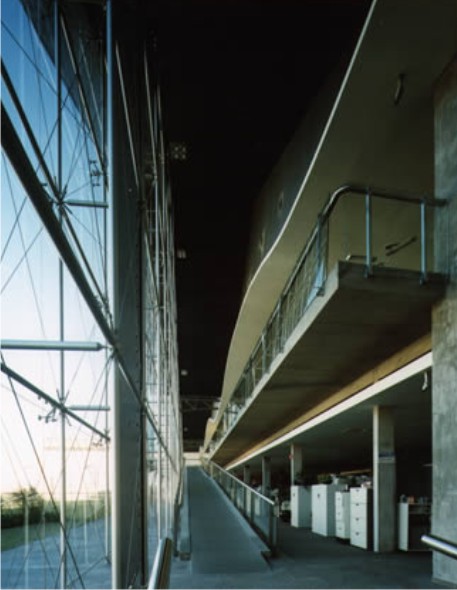 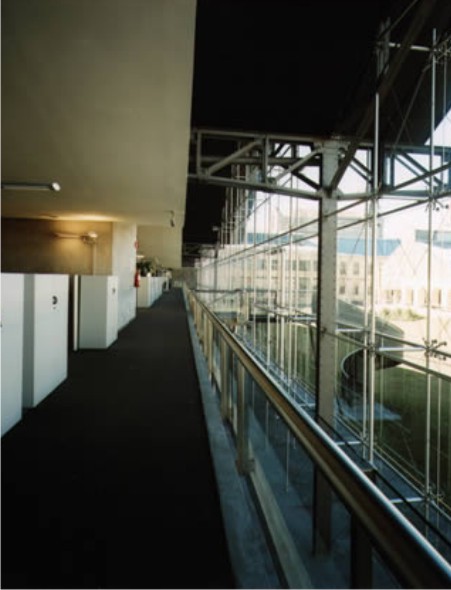 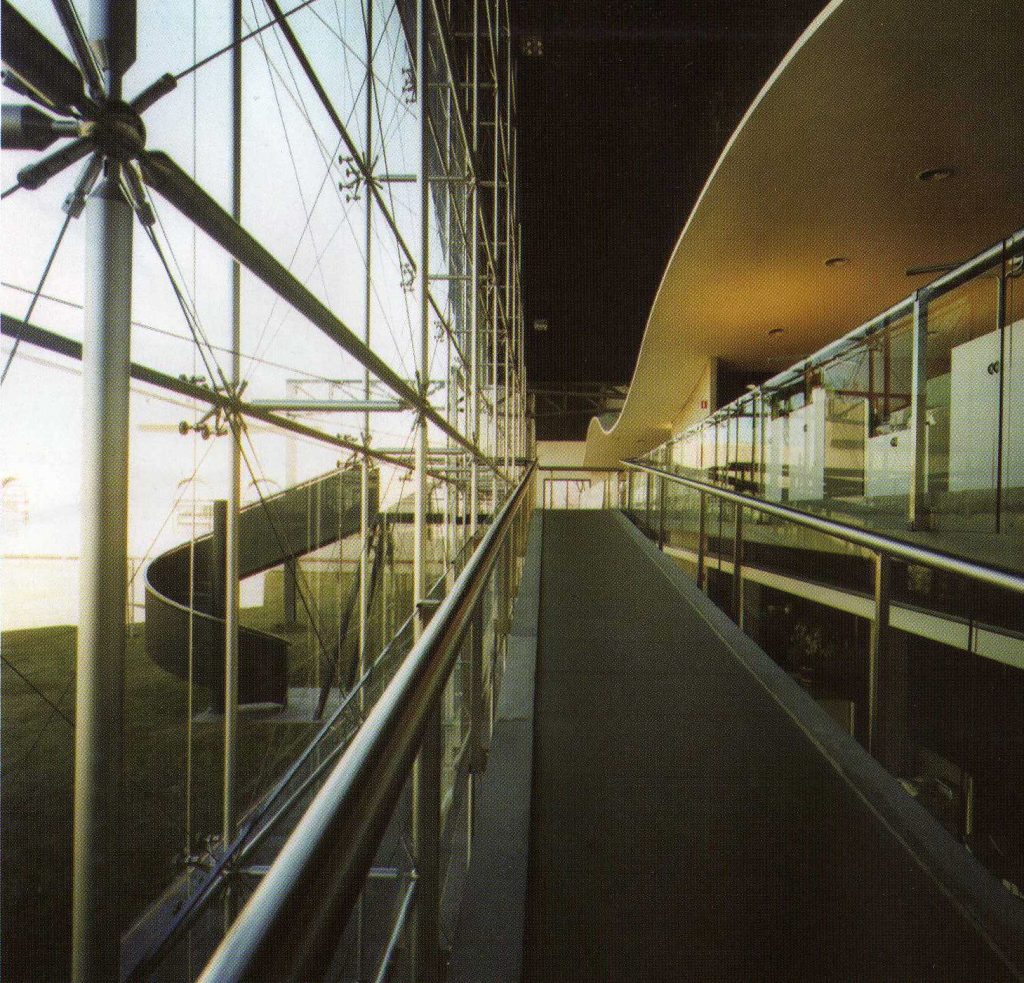 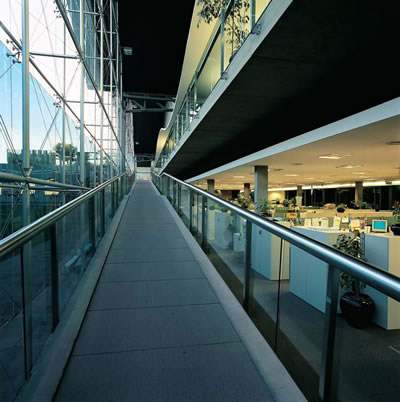 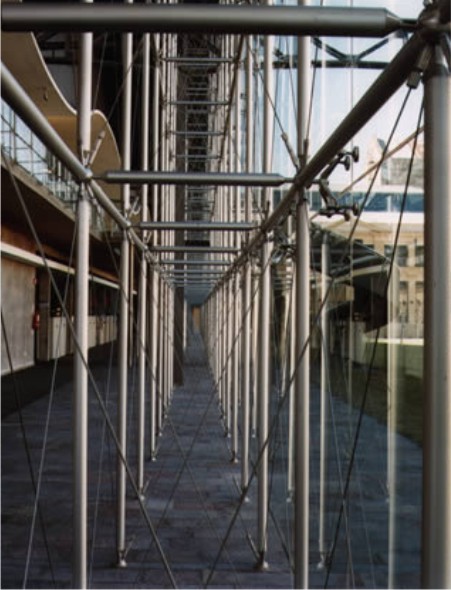 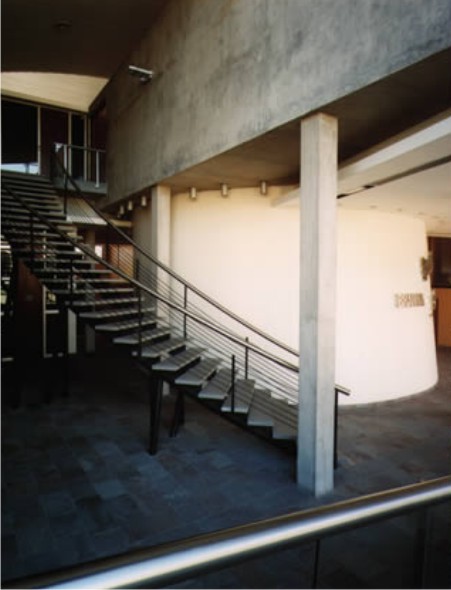 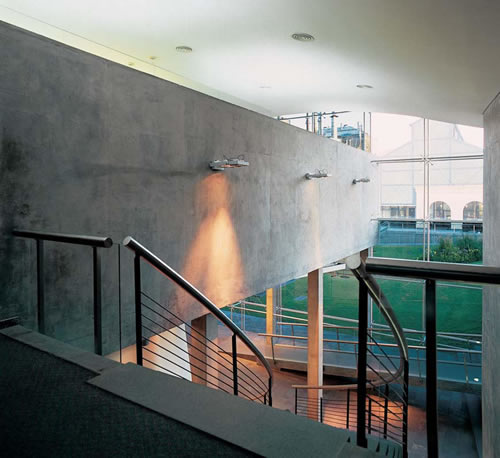 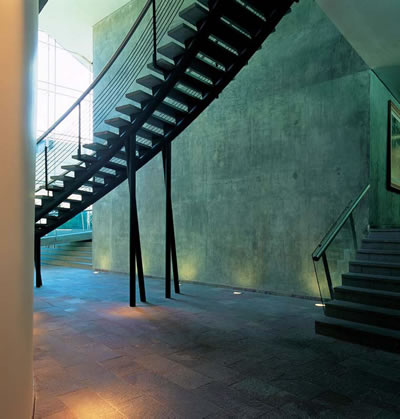 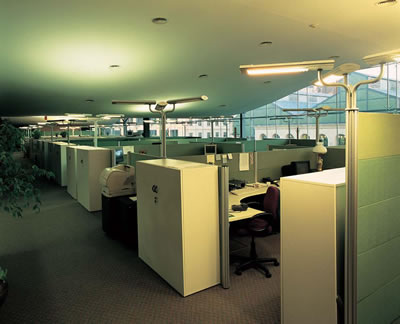 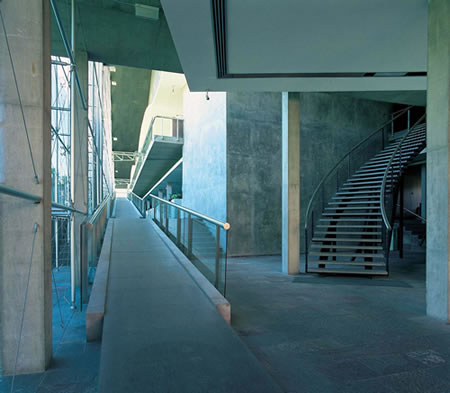 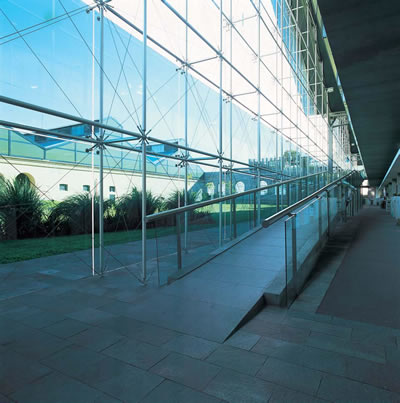 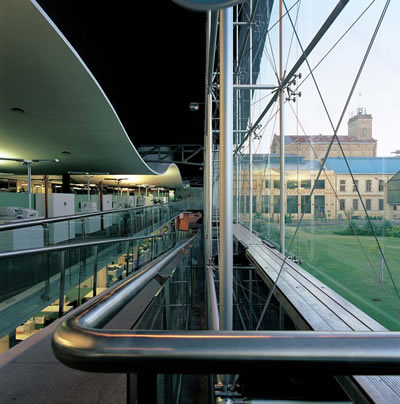 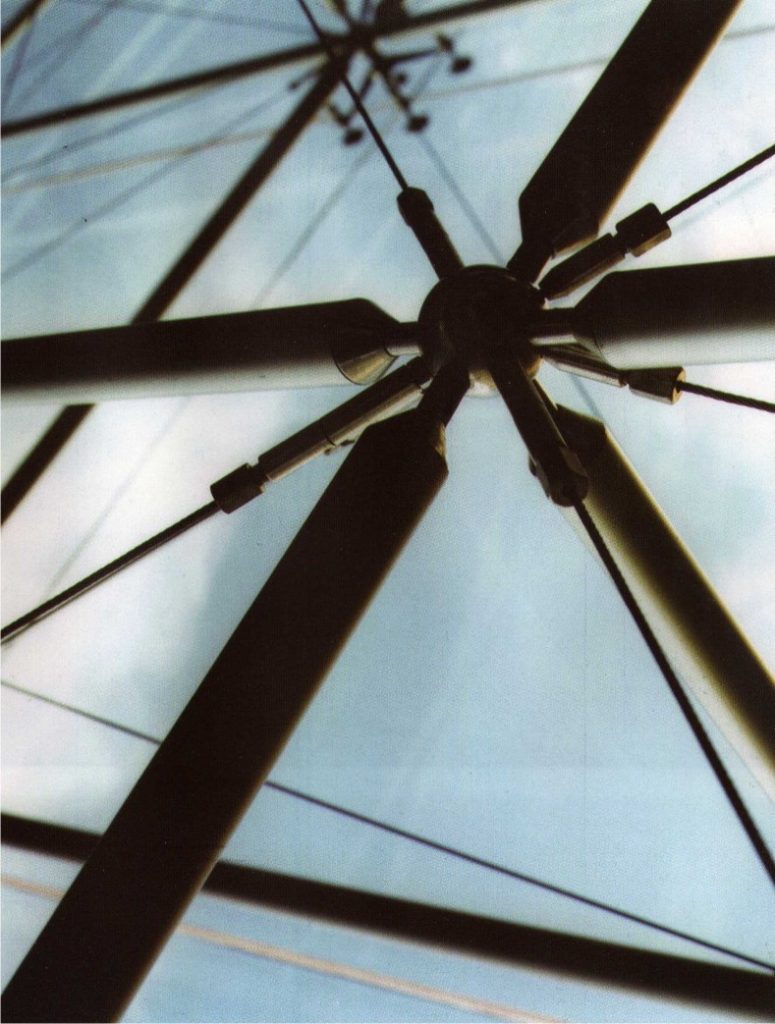