Developed in the 60’s in general hospital, this work was the result of a competition for a sanatorium won in 1929, which brought critical acclaim to Finland on the map of modern architecture.

The complex, functional clearly has a very human approach typical of Aalto’s architecture that goes beyond the technical capabilities and that is mostly felt in the detail of its elements. Paimio Sanatorium is a clear turning point in Aalto’s work, from a production characterized by respect for the tradition to a fully connected architecture and culture with the modern movement.

He is currently nominated to enter the World Heritage list of UNESCO.

Located on top of an idyllic and secluded setting in the southeast of Finland, about 29km from the city of Turku, the complex of buildings of the sanatorium and articulates opens outward, allowing views, ventilation and natural sunlight in all rooms and other rooms.

The main idea for the Sanitarium, originally planned for 296 patients, was a building that would promote healing and rehabilitation of tuberculosis patients, or in the words of Aalto, a building designed like a “medical device” is involved.

The set consists of distinct areas, the patients’ rooms and galleries or rest, the common rooms and services, linking the blocks containing such functions under the guidance and views around a central core of circulation.

The homes of doctors and employees are treated as isolation wards, for privacy and rest to the workers.

Aalto places special emphasis on the distribution, operation and orientation of the main block, container rooms and rest rooms for the sick, the latter located at the end of each plant. The first oriented to south-southeast and rest rooms, a terrace full south, Aalto get maximum use of light and healing properties of the sun to facilitate rehabilitation of patients.

There is also an indoor rest room for 120 chairs, which occupies the entire length of the surface and crowns the building, offering impressive views over the landscape and landscaping which prevents excess heat during the summer.

Inside the rooms, equipped for two occupants, the detailed design of their components provides maximum comfort to the patient, such as through the indirect provision of artificial light, the color of the ceiling painted dark green to avoid glare, or even the placement of heating on the roof to avoid direct radiation, and the careful design of the toilets, whose geometry minimizes the potential noise caused by its use.

The common rooms are more spacious, as are the dining room and workshop are intended to south and are equipped with awnings for solar control. Also, these spaces offer different visual directions and cause the patient a variety of mental stimuli.
The furniture was designed by the architect, noting the chair Paimio, for its ergonomic design, said to himself favored the patient’s breathing.

Both vertical and horizontal structure, enables a set of horizontal and vertical tubular channels for the passage of all types of facilities, records them all from the corridors so that it is not necessary to enter the rooms or the toilets for repair or revision.

The sanatorium is suitable to different types of patients, taking into account elements such as exterior view of the vegetation or the use of indirect light a lamp in bedridden patients.

Aalto designed the interiors taking care of every detail, such as entering the match curved surfaces of walls and floors for easy cleaning or preparing a special chamber pot for the sick, which was not used. Also designed the interior of the rooms and much of the furniture as the chair Paimio, designed to facilitate breathing of the sick, still in production. 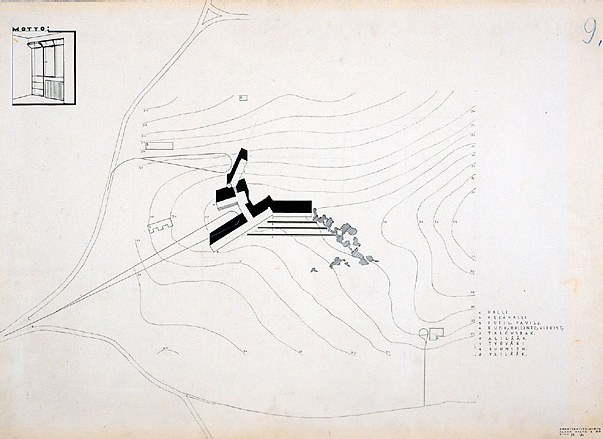 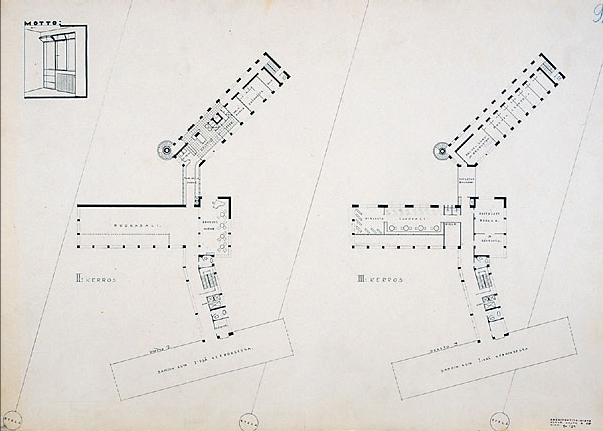 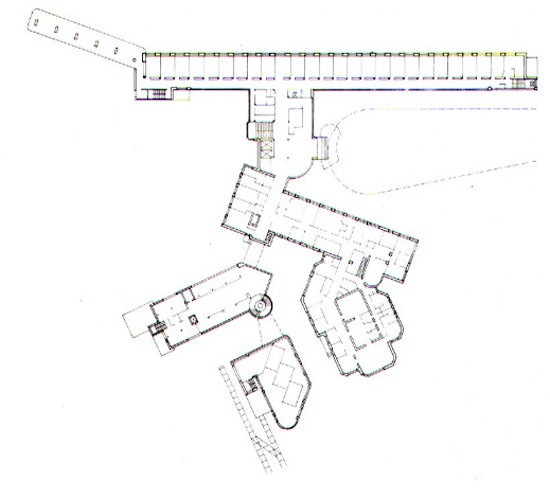 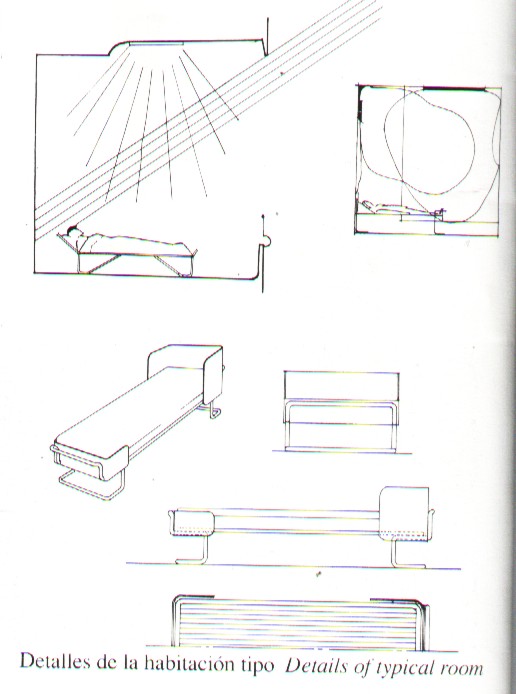 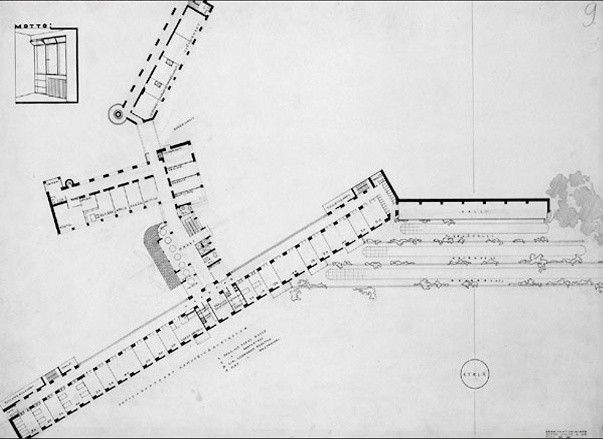 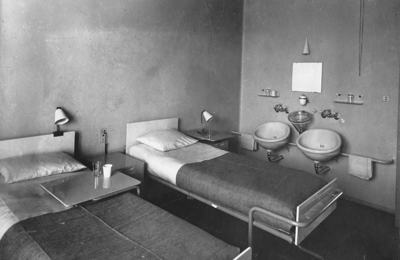 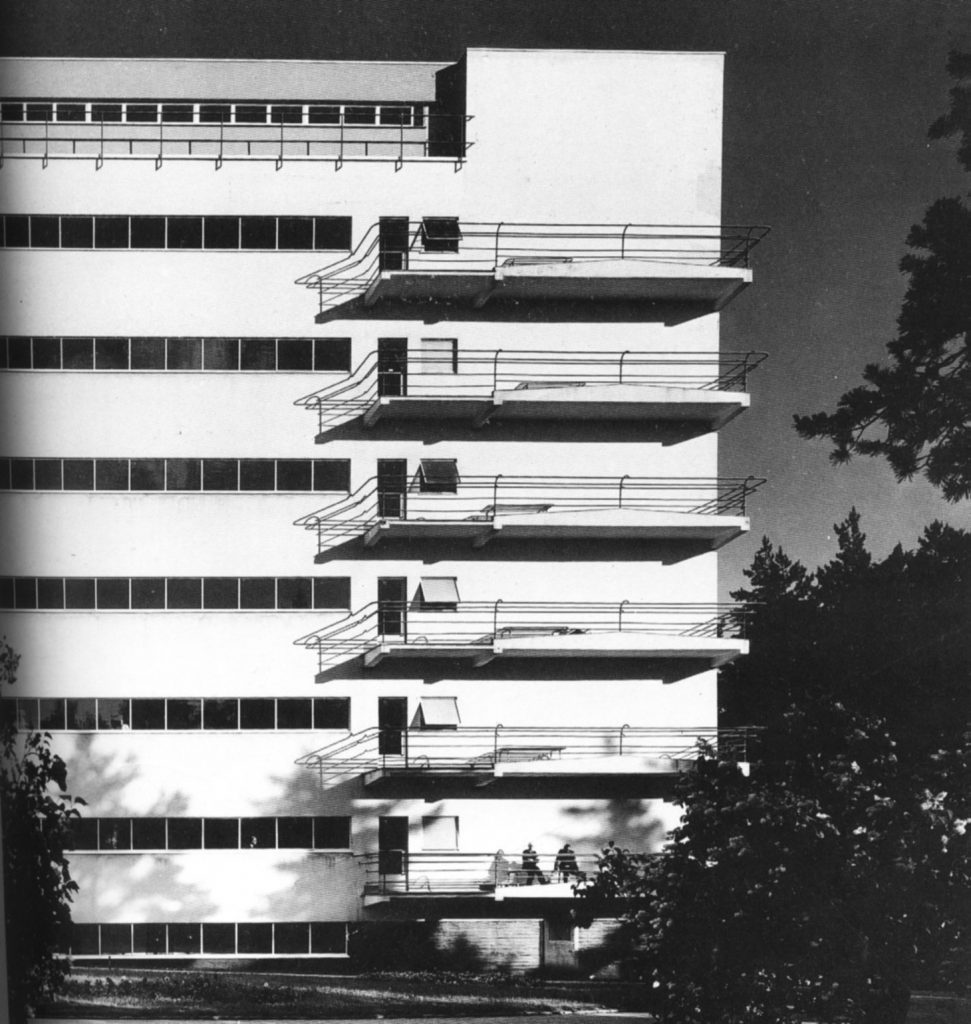 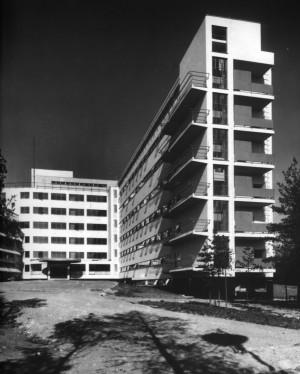 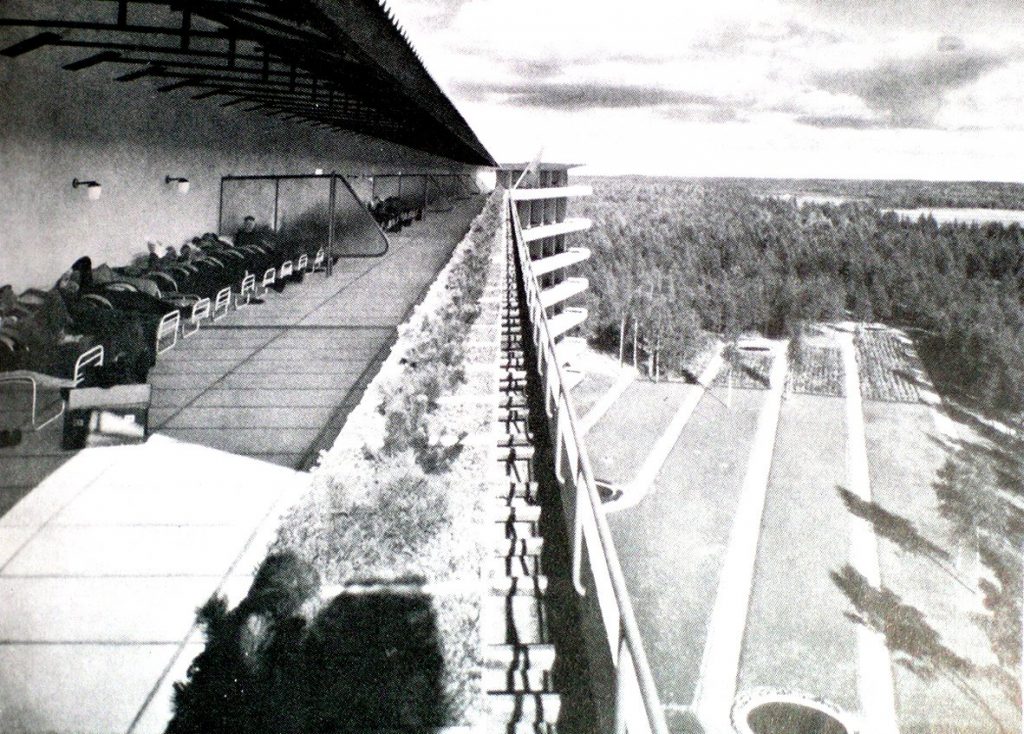 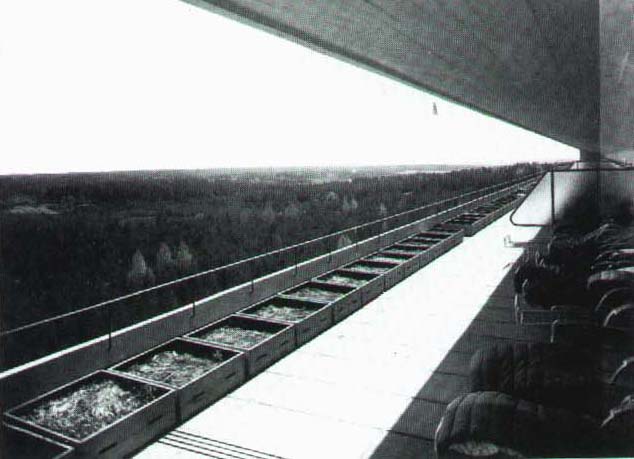 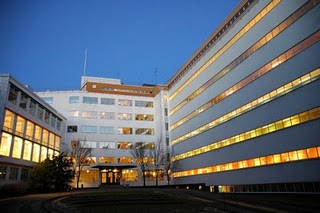 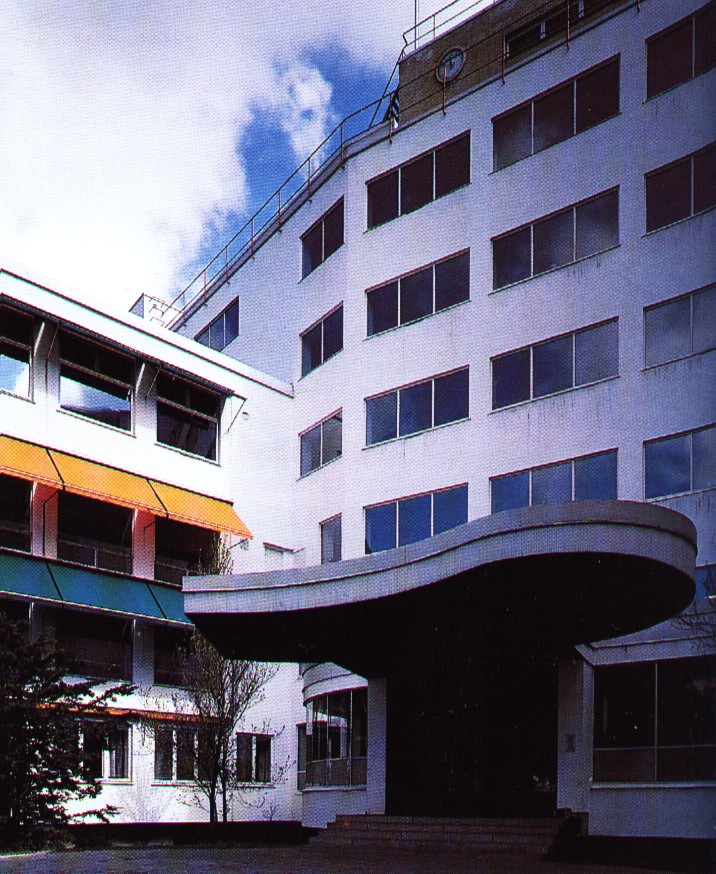 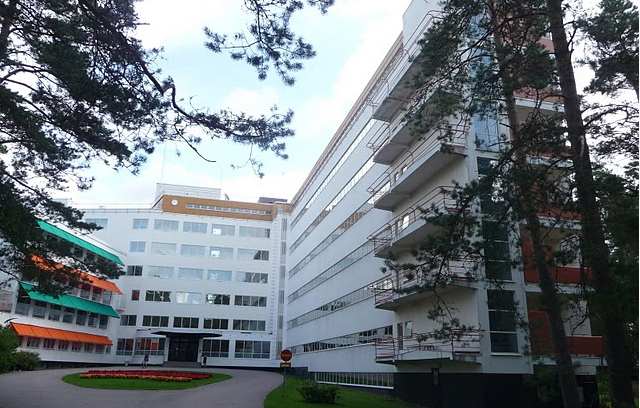 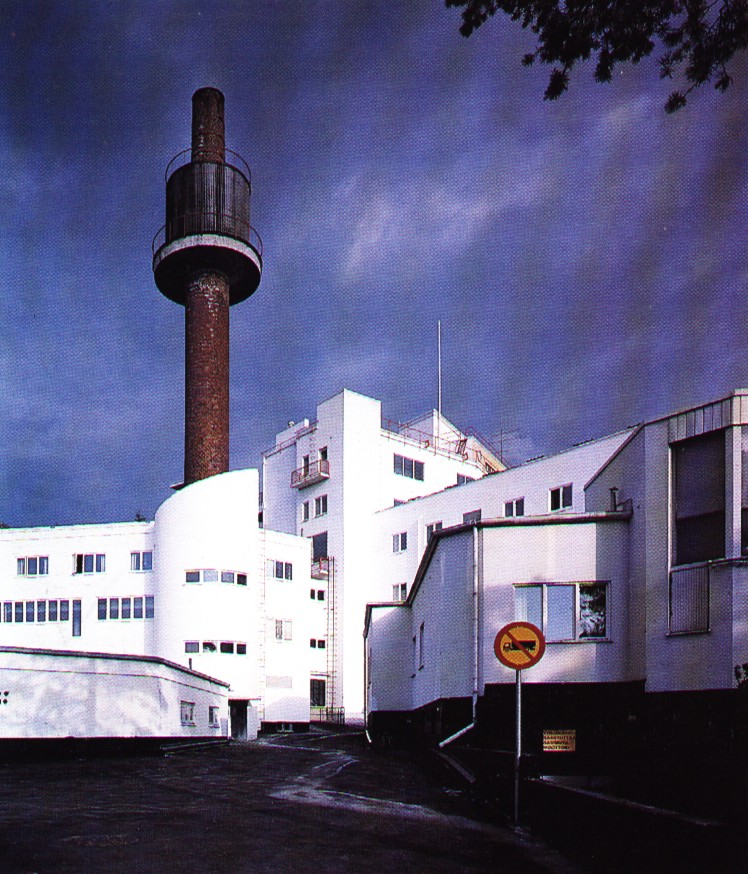 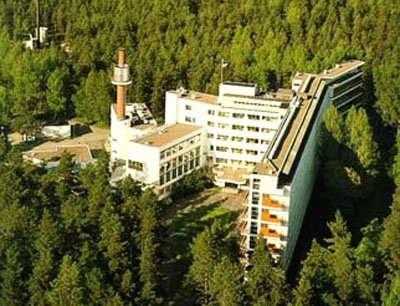 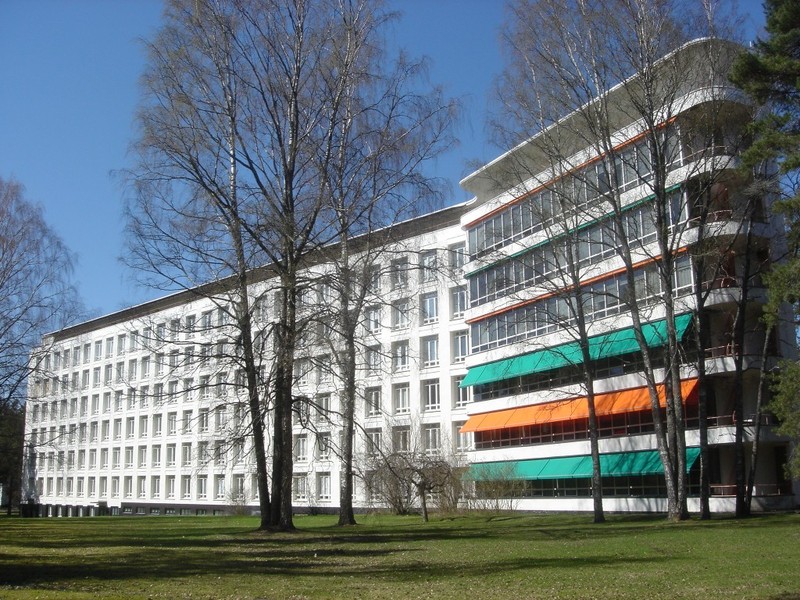 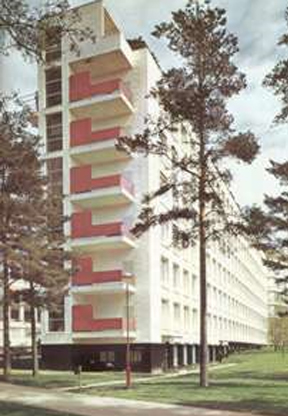 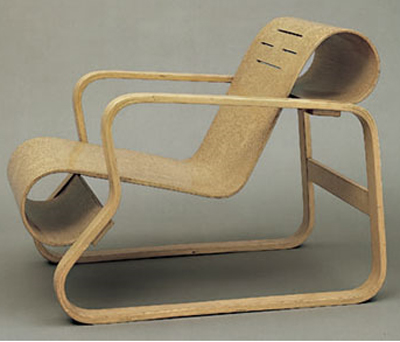 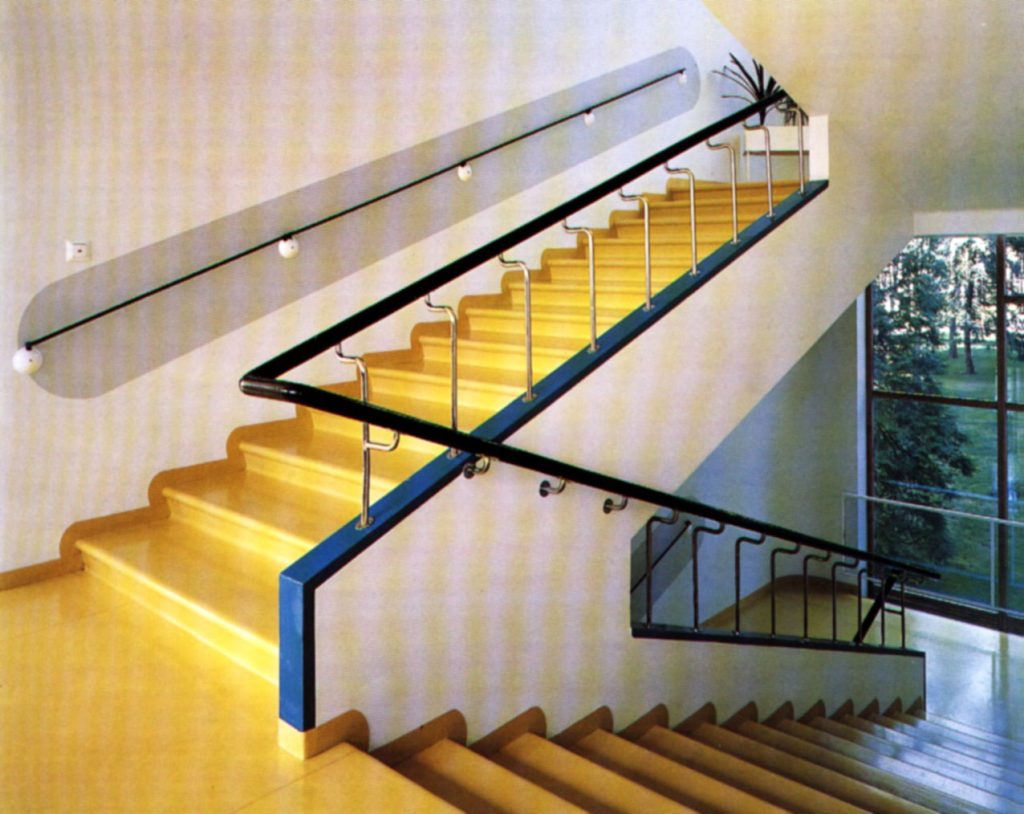 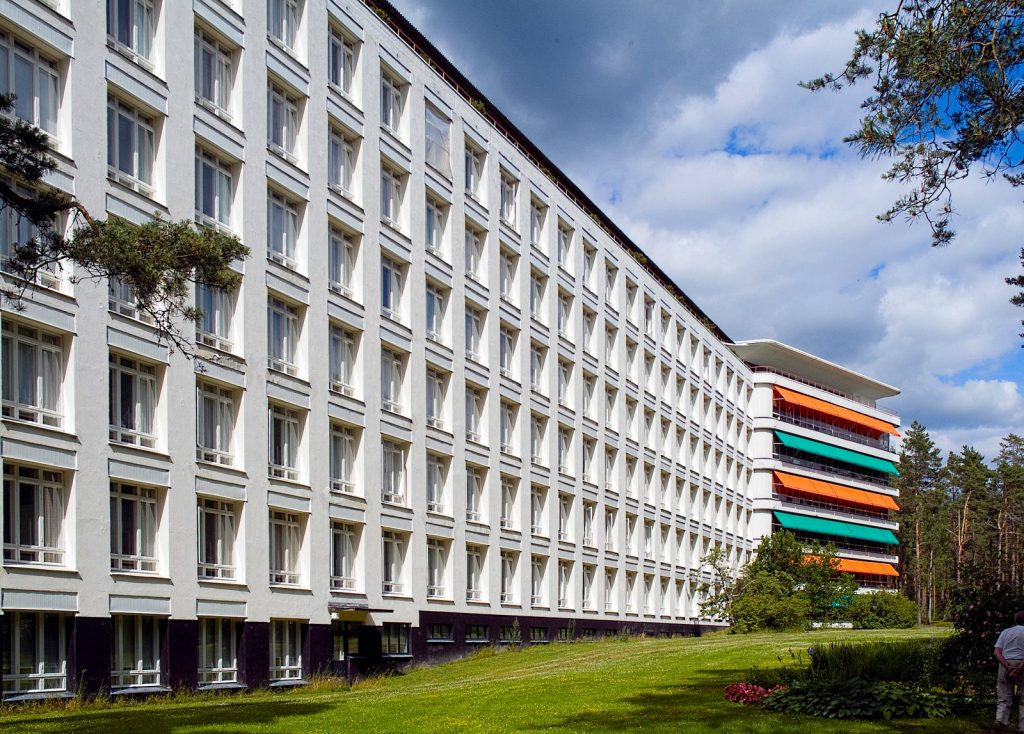