The largest European structure dedicated to the music, the famed architect Renzo Piano, is a complex of three large rooms that are reminiscent of “beetle” with volumetric forms in addition to a large auditorium and outdoor areas. The complex includes the restored ruins of an ancient Roman villa “that appeared during the excavation for the construction, which was later integrated whole.

Due to the high density of the historic center of Rome, the location for the new Music Park is on the outskirts of the capital, between the banks of the Tiber and the Parioli hill.

According to Piano, the building in this area also became a ‘healing solution’ to the urban fabric, because the auditorium is a place that was an artificial divide between two districts: Flaminio and Villa Glori. The park where the complex Piano has 30 thousand square meters, with 400 new trees. Vegetation acts as a bridge between the two districts. However, some planners consider the field as’ unfortunate ‘, for being surrounded by a noisy highway.

Renzo Piano won the tender to build the auditorium in 1991. But the beginning of the work was interrupted by the archaeological discoveries of the remains of a Roman villa. This finding changed the original draft. The space was as a reminder of the town is a break in the set.

All spaces, both interior and exterior was designed with music in mind, and strokes. The rooms boast of innovation in three fields: architecture, acoustics and technology.

The architect designed shapes, sizes and measures to achieve a sound ‘optimal and natural’, as the critical match. Moreover, this work confirms the new style that comes in the Genoese architect inroads in recent years, a trend that is close to the organic forms and moves away from ostentation of the mechanical and the glittering surfaces that combine metal and glass.

In the Auditorium of Rome, the rooms have their own characteristics and are presented as three breastplates curves of wood covered in lead. The versatility of the space is inversely proportional to its size. The smallest room, which has a capacity of 700 seats, is totally flexible. The three planes (two sides and a top) that set the stage for redefining open space and change its size. The great achievement of this design is the ability to alter the acoustic properties of the walls. This room can accommodate opera, chamber music, concerts and plays.

The middle room, with 1,200 seats, has only a few flexible components, such as the mobile arena and roof adjustable. The adaptive nature of the stage and seats, according to the needs of the show, allowing the participation of orchestras, ballet and contemporary musicians. And the bigger room, chairs for 2700, was designed for symphonic concerts, with major orchestras and choirs. The central scenario is a modular and promises a perfect picture and sound quality.

In outer space created by three rooms, Piano placed an outdoor amphitheater with a capacity for 3,000 people. The walls of the rooms serve as cabinets of the amphitheater. Moreover, studies in the complex test and recording. And also, a space for showroom, offices and a street within a mile long.

The buildings use traditional materials. Predominate wood and brick and the roofs are of lead.
These materials were well regarded by many Italian architects, who were awaiting the completion of the auditorium and said, pleased that the ‘brick and wood materials are intimately linked to the Roman way of building. 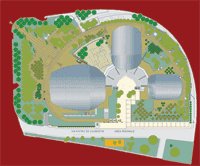 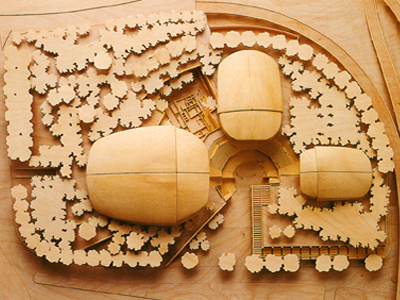 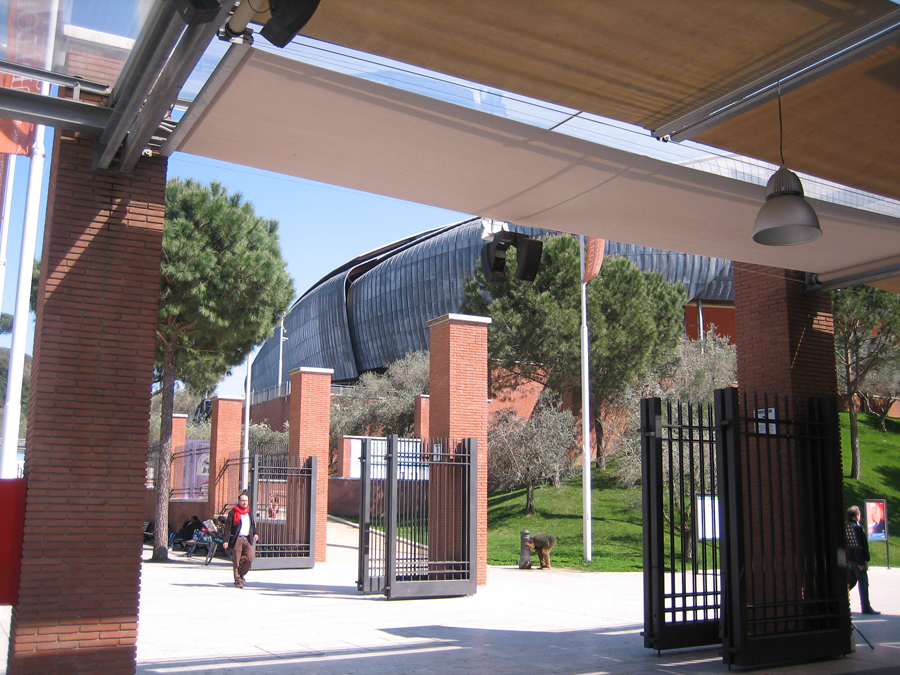 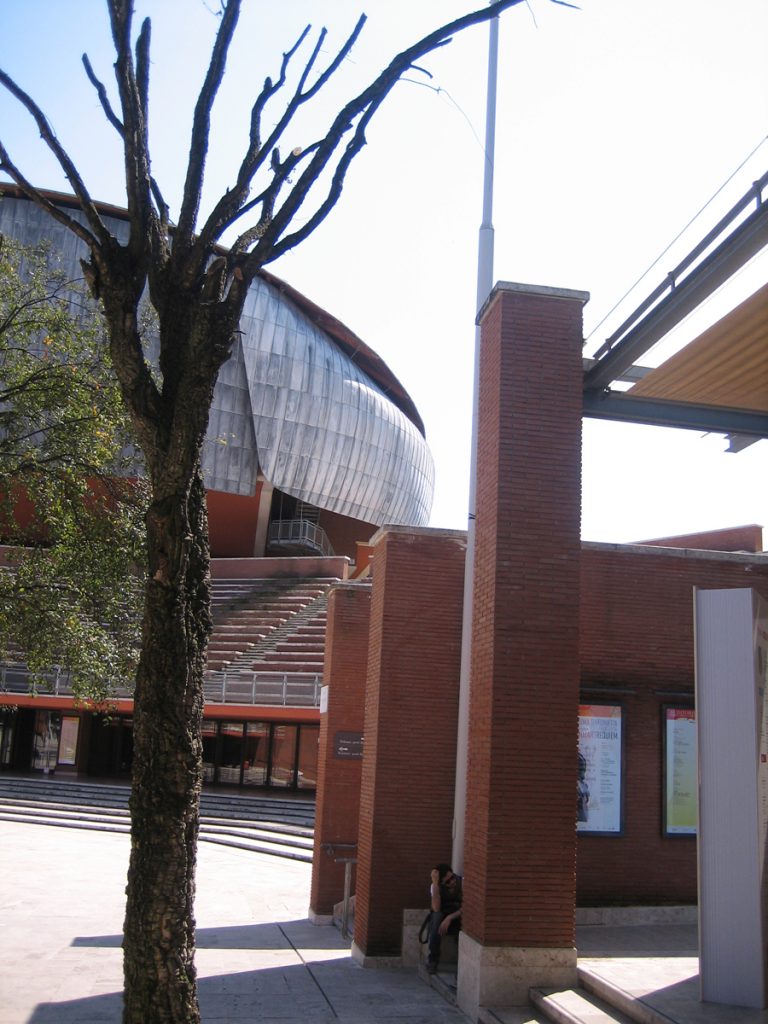 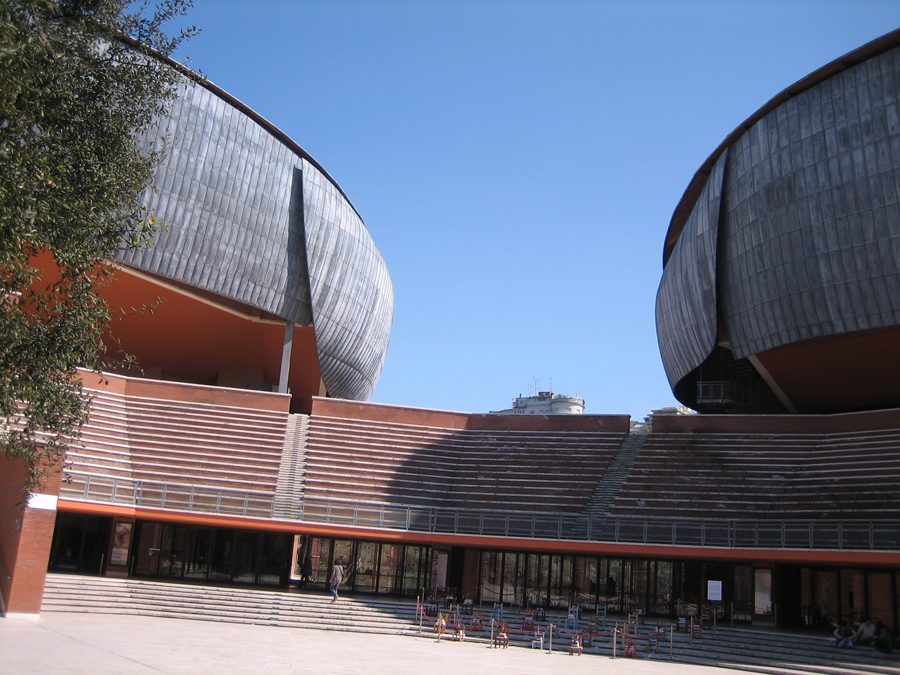 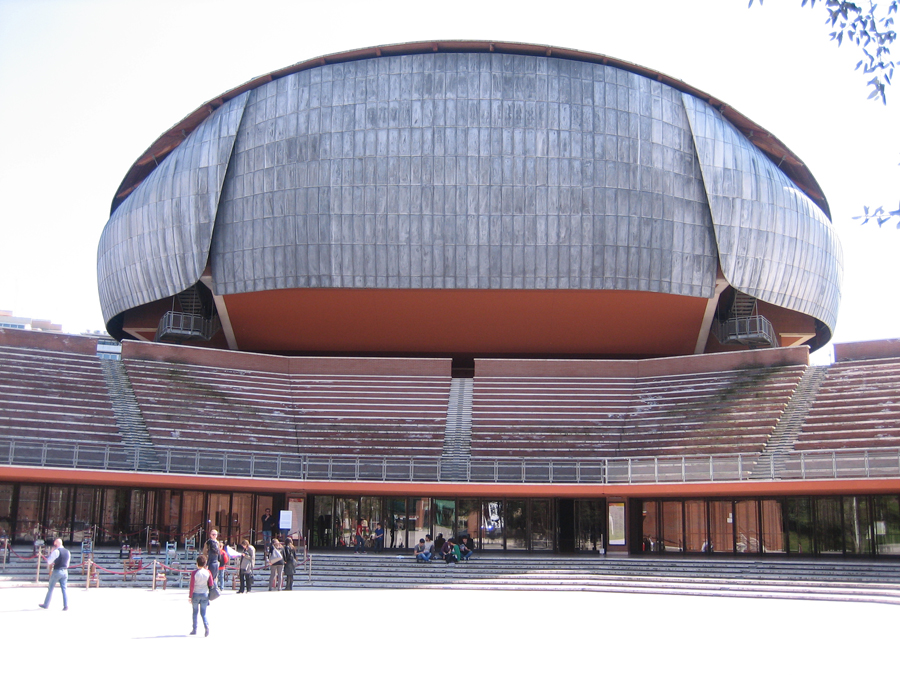 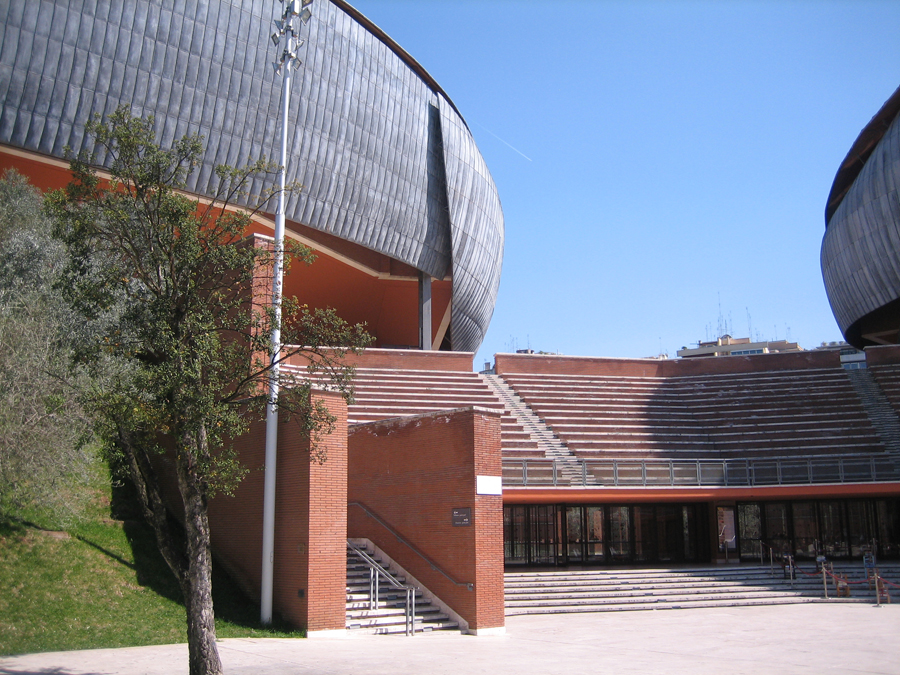 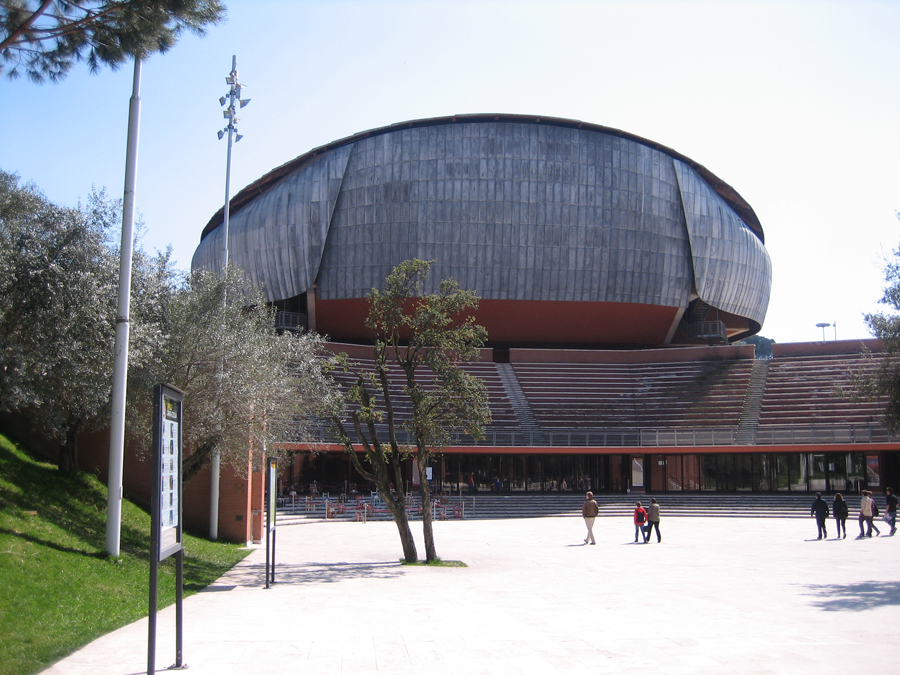 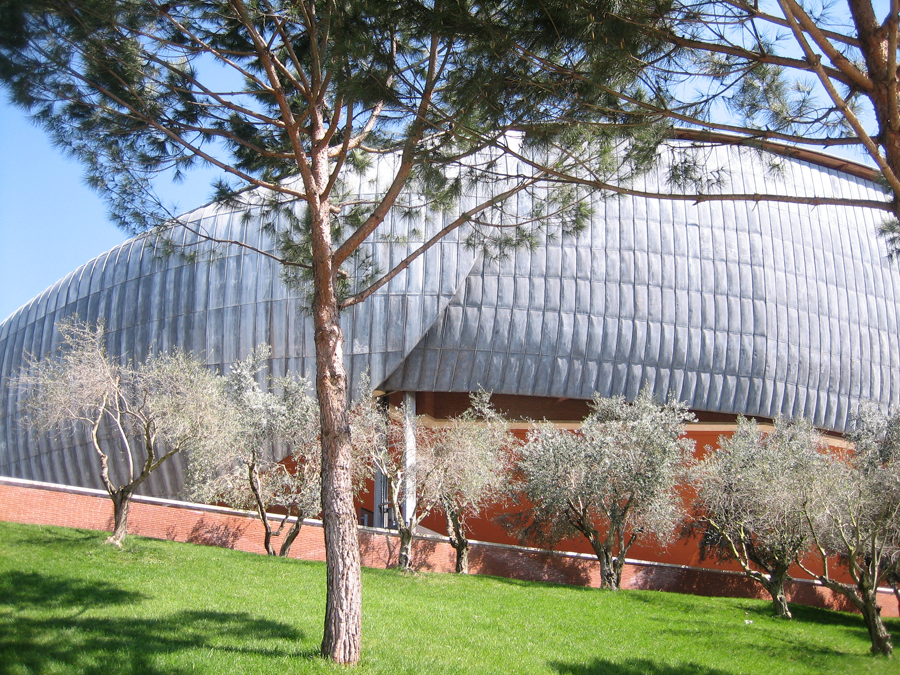 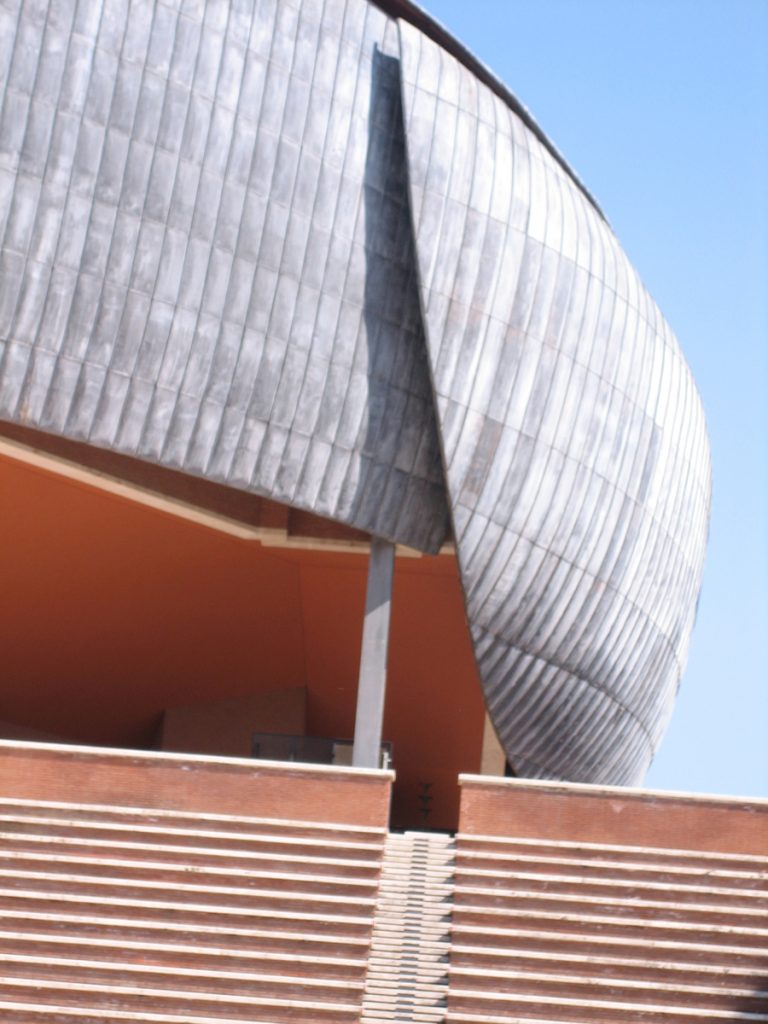 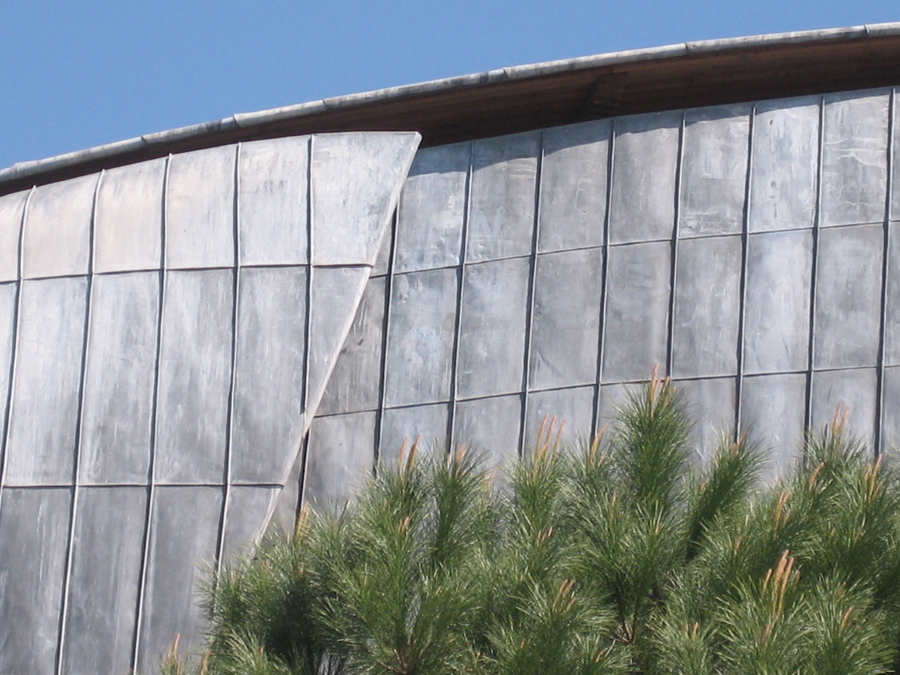 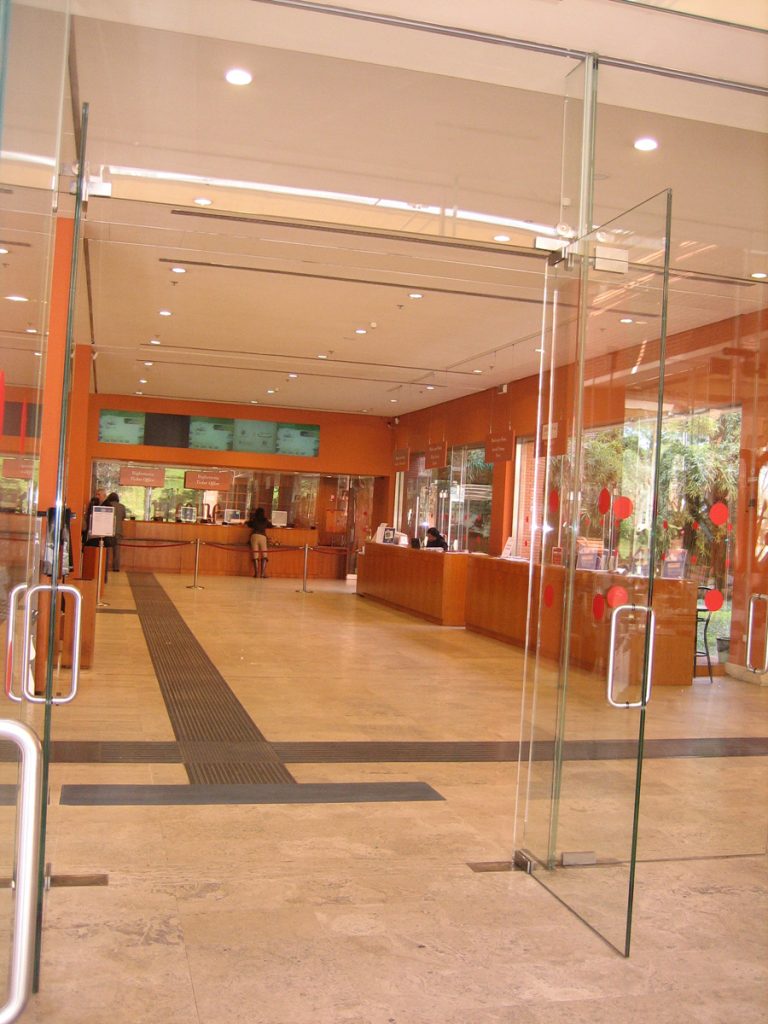 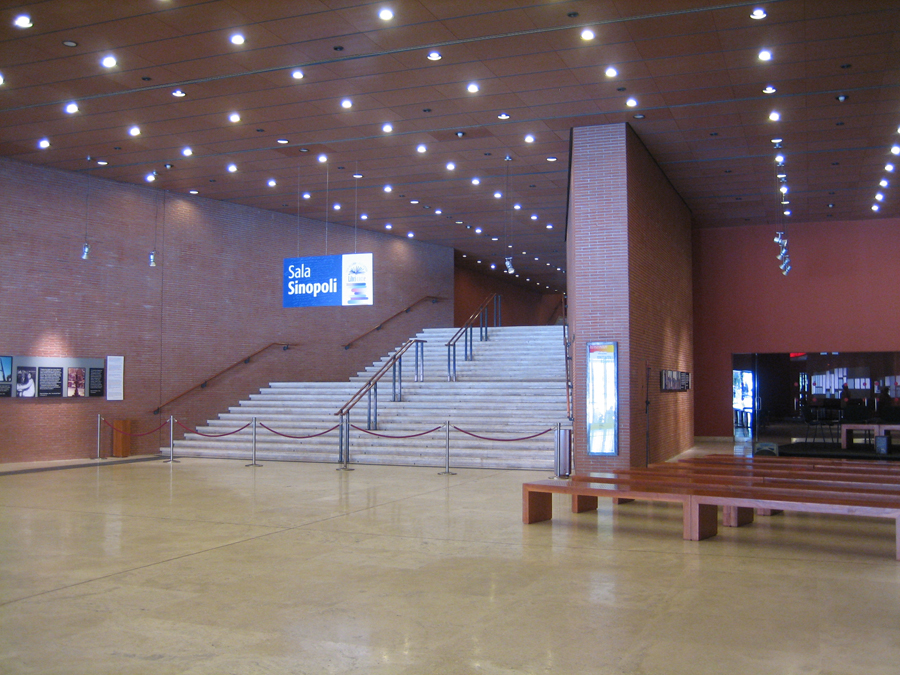 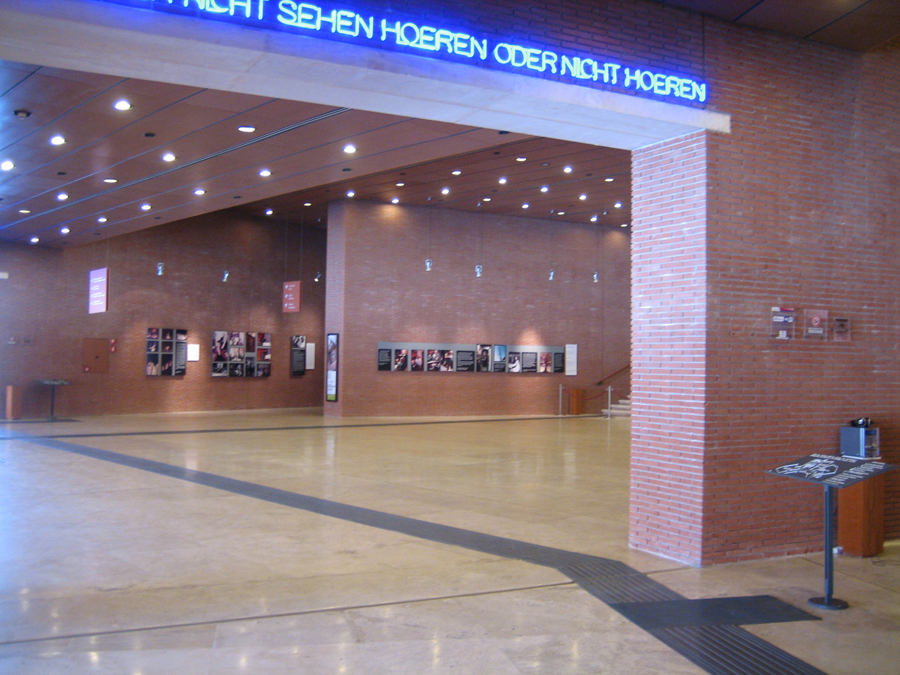 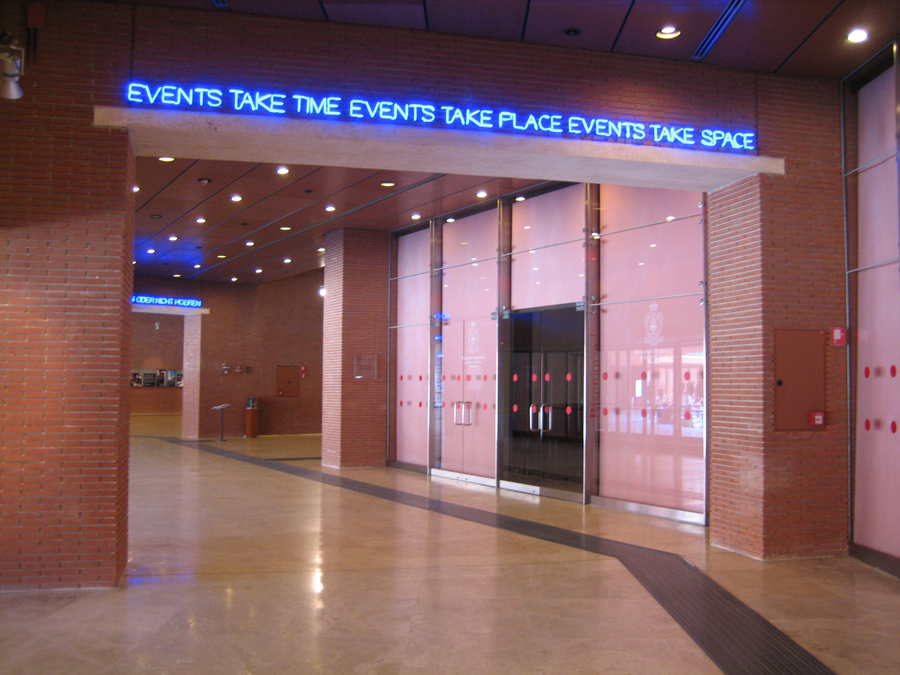 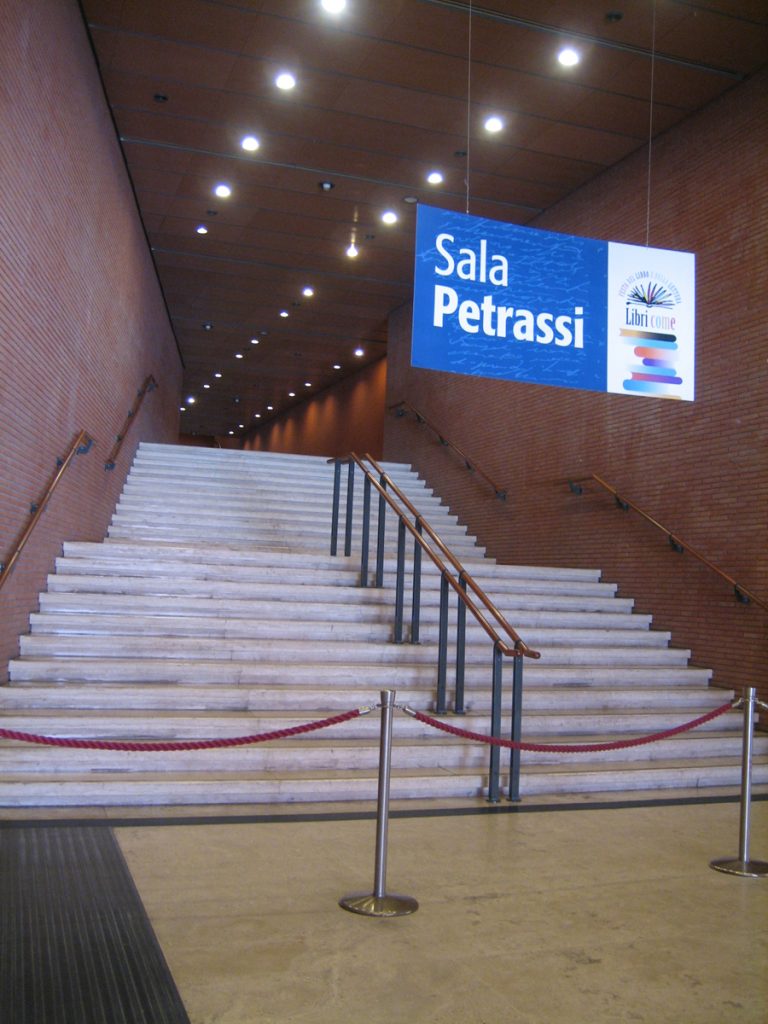 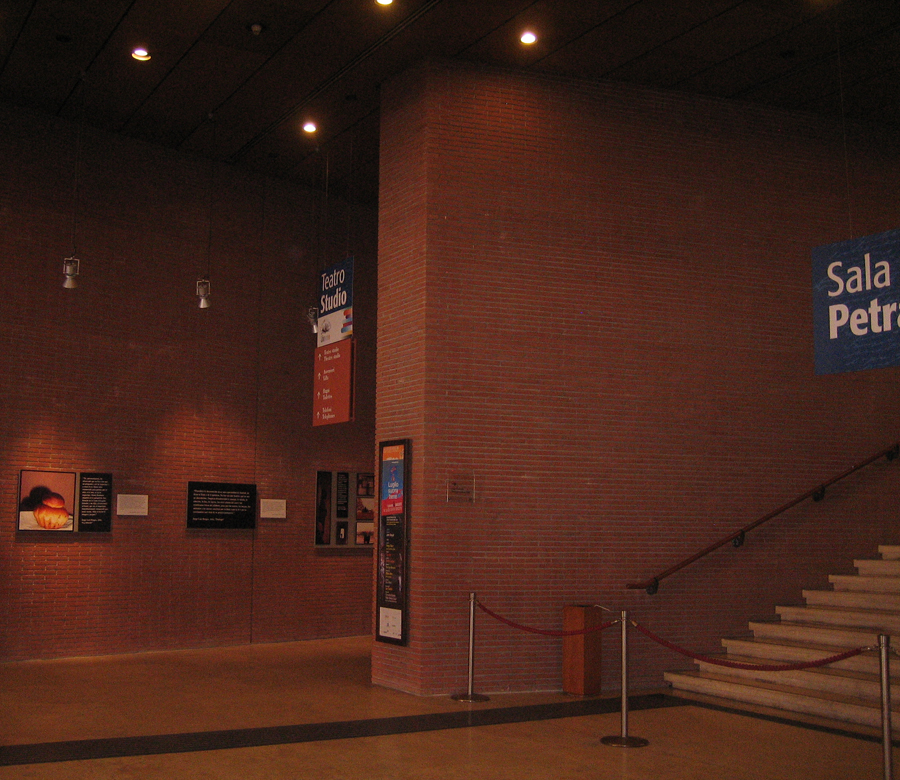