To celebrate the day of forest commemoration established by the emperor after the destruction of large forest areas during the second world war was commissioned Tadao Ando to design a museum. As part of the Japanese environmental strategy, the project seeks to promote knowledge and respect for nature.

The work is known internationally as the Museum of Wood. However, the Japanese term Dendoo Ki no more can be translated as “Sanctuary of the wood.”

Is located in the forest of Mikata-gun, in Hyogo Prefecture.

The volume stands out for its design simplicity: put on top of a hill, a truncated cone of 46 m in diameter cylindrical hosts a vacuum inside it, emerging from the forest as a volcano in the middle of a green sea.

The figure is tapered dramatically crossed by a long pedestrian bridge that goes into the forest, topped in a small cubic viewpoint that has been rotated 45 degrees.

The museum pays tribute to the culture of wood in its different manifestations in the world. It is a space for reflection rather than simply a space for the exhibition of objects.

Detail and simplicity, tradition and modernity, openness and intimacy, nature and artificial light and shadow are resolved binomials with sobriety, humility and expertise in this forum.

The sample contains a number of items related to the craft of wood cottage impressive models, photographs, a collection of carpentry tools from around the world, work on old wood, a multimedia room and well equipped to handicrafts made by children and adults in the workshops of the museum.

In addition, the architect show sketches made during the process of designing the museum.
It is obvious that the purpose of the building work is not house of international renown, like most museums, but is rather a form of educational and outreach to the community. Artistically, however, the continent is more attractive than the content.

The interior is a large exhibition space that is developed along a spiral ramp, populated by long columns of wood, about 18 m. The formation of the fabric roof evokes inevitably Japanese temples and shrines in Kyoto, Nara and Tokyo.

However, beyond mere symbolism formal Ando uses the complicated structure of the ceiling to give the interior an interesting play of light and shadow. The light helps to foster that sense of solemnity and respect that inspires a sanctuary. “The flashes of light coincide with the close proximity of extinction: the object appears and takes the form at the edge between light and darkness,” he says.

The central crater of 20 m in diameter, encouraged by the joyful sound of water flowing from many sources on a sprinkling of stone, was designed as an artificial source, where the sky and water are metaphorical. ”

To demonstrate this union, a concrete bridge on the cone is cleft asunder, balconies and allows visitors to feel solemnísimo in a vacuum, both within and outside the space, with the sky on his head, the wood around rabbet The forests on the horizon and sources at his feet.

Made of wood, the structure and enclosures. 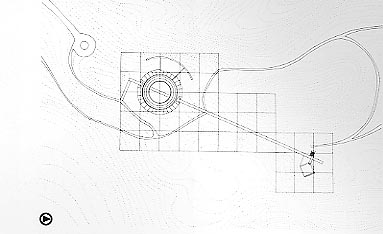 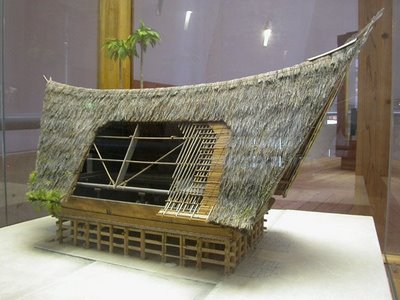 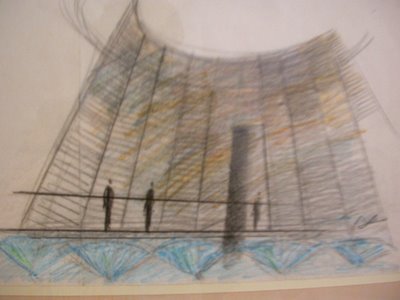 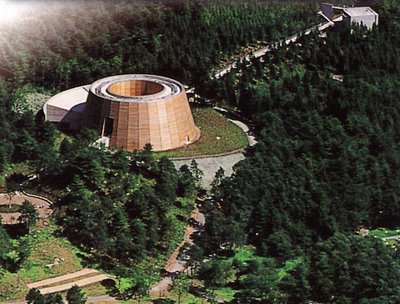 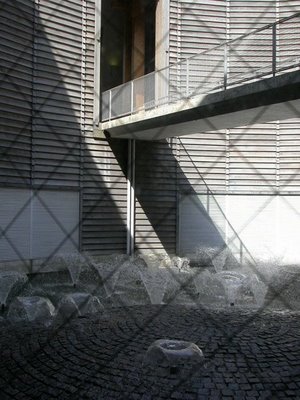 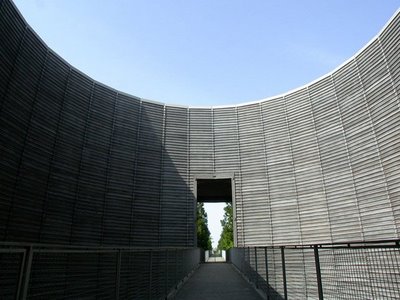 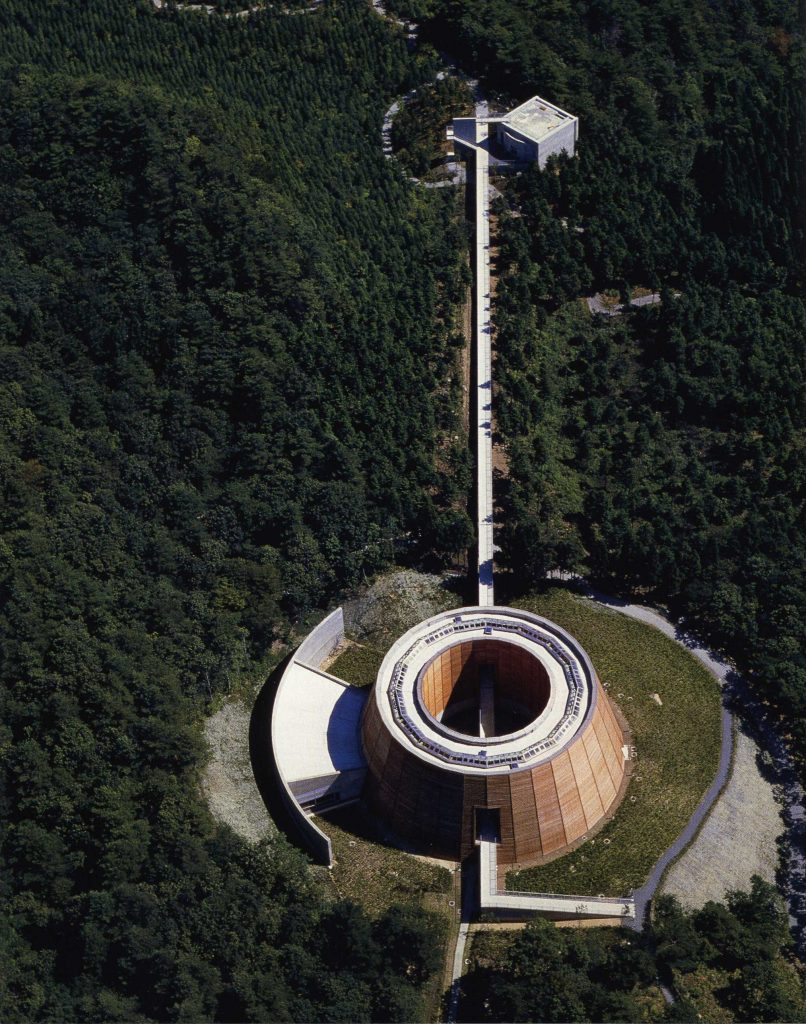 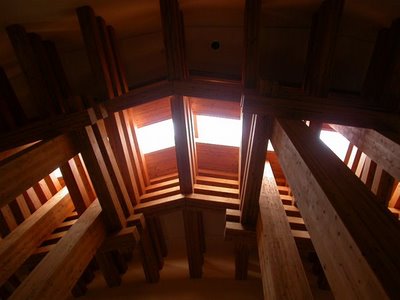 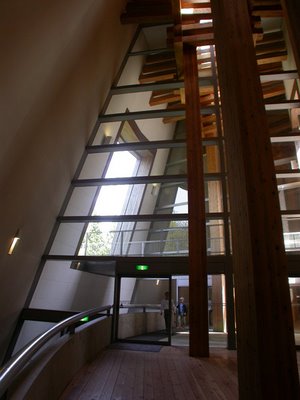