The team led by British-Iraqi architect Zaha Hadid won the competition organized by the Sardinia Region in collaboration with Domus magazine and the Milan Polytechnic to choose the project for the Museum of Contemporary Art and Mediterranean Nurágico Cagliari.

Participated in the competition invited 10 prominent studies as Maximiliano Fuksas, Herzog & de Meuron and Jean Nouvel. The jury also gave special mentions to other competitors. These were the Italian study Archea, with a large cube crossed by a visually connecting the sea with the sky, the architects Herzog and de Meuron proposed a museum developed vertically allowing generate a huge urban forest, and finally the team Lagnese led by the architect who designed a scheme with a strong lyrical arrangement of great clarity.

The winning scheme represents a new milestone for Cagliari, an opportunity for new experiences and a place for development and sedimentation potential between the past and the future identity of the area and the region.

The new museum will house a large number of pieces of art rescued Nuraghic with contemporary art to stimulate critical and interpretative comparison between the two areas and at the same time, highlight the value of this important aspect of history and identity of Sardinia, which is linked to his legacy Nuraghic.

The program provides a built in three phases that will complete 12,000 m2 covered.

Located on the bay of Sant Elia in Cagliari, near the port area.

The project idea is to create a node of cultural exchange, meeting with the five purposes stipulated in the competition:

As a metaphor for the image of the project, was taken to a coral reef, dynamic form and heightened naturalness that gives it its great “chimneys” truncated that open to the sky and dozens of holes that connect visually with the outside inside. So the mass of the building becomes an amorphous solid into a spongy structure in which one can imagine a constant interaction of the internal activities with the outside world.

The dynamic exterior form is reflected in the interior, with a circulation pattern and venues that create a labyrinth of forms that seem eroded by the sea, like a huge cave on the beach.

On the outside, it takes a stroll through the commercial building permits in parallel to the coastal promenade, with shops, bars, restaurants and exhibitions.

Between the outer skin and soft interior that defines the forms, hidden facilities for the museum.

The growth of the museum in phases was well defined by the project, but its implementation will depend on economic and cultural conditions. While the first stage will certainly be great to establish the definitive image of the building (covering 50% of the total), the completion of each phase will transform the landscape total.

Formed by the main hall and all the spaces needed for the technical equipment, activities related to communication, a large part of the conference center and offices related to the management and marketing of the museum, library and research departments and design. In principle, the exhibition area will be small but all the administrative and communication, which made it a good space at this stage, will ensure a decisive role in promoting dialogue and dissemination of various forms of art.

Complement the exhibition spaces and add others as the library and conference center. This phase will give a new front entrance to the courtyard of the complex.

Includes the extension of phase two to the city of Cagliari. The building is isolated in the work that the research laboratories. Be connected with the rest of the museum through a folder with a view towards the sea and a place for experimental performances that are generated in the building. 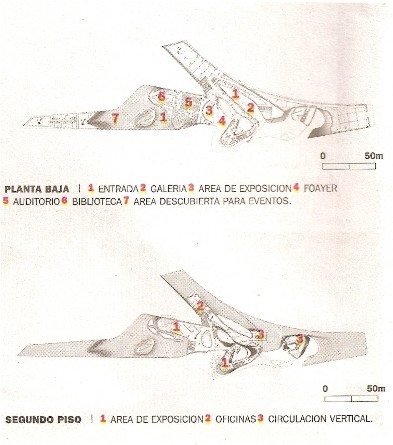 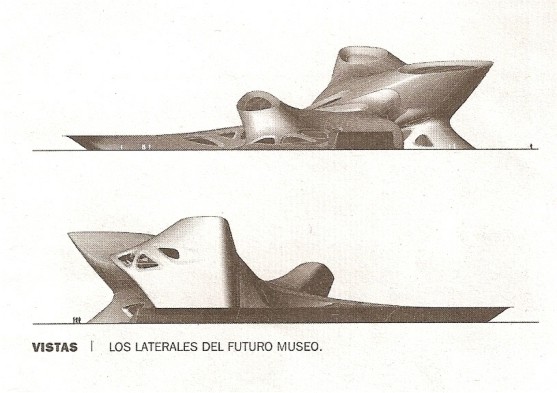 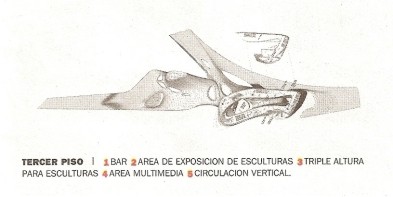 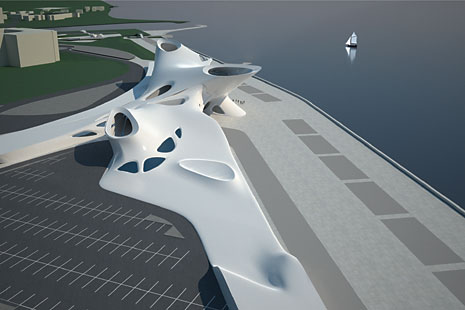 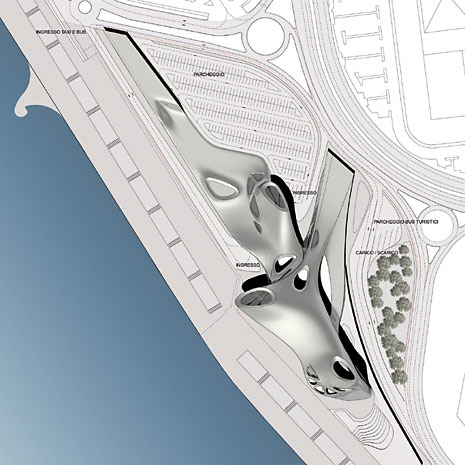 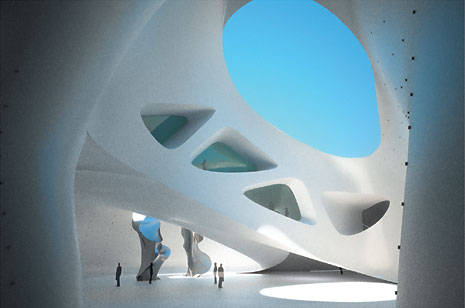 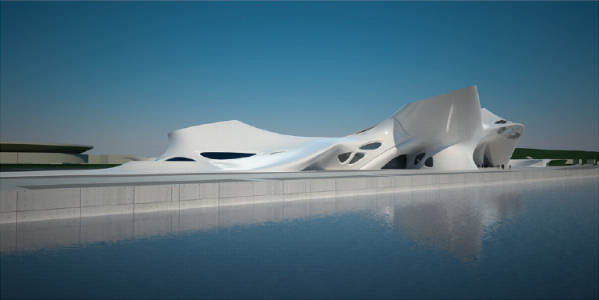 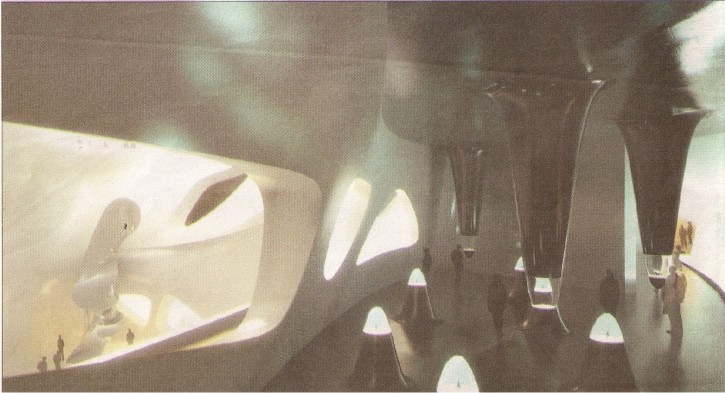 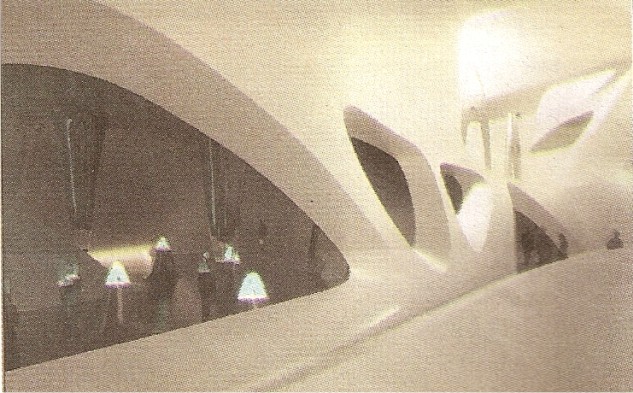