The artist and architect Clorindo Testa, associated with the architects Osvaldo Alvarez Genoud and Juan Rojas, received the first prize in a national competition for urban intervention in the coastal area of the Pearl district: the contract to build a 5 spas complex along the coast line.

It is located in the city of Mar del Plata, Argentina, on the coastal front.

The project consists of building a linear linking of five spas. It is an urban intervention that links the city and the beach via a walkway, as an avenue to a balcony on the sea.
The street is becomes a ramp, balcony or terrace staircase linking shops, locker rooms and health clubs at various levels.
The walkway is parallel to the sidewalk, separated by gaps where the vegetation is introduced.
In areas where construction is growing in height, large gaps allow a view of the ocean, like a framed painting.

Silent and absent of monumentality, the package is structured to offer areas that invite contemplation. It is a place where there is man and nature, where they are discovered and reencountered in ever-changing situations.

The structure consists of a system of beams and columns of reinforced concrete.

While some areas are left as a concrete surface, the vast majority are covered with bricks. 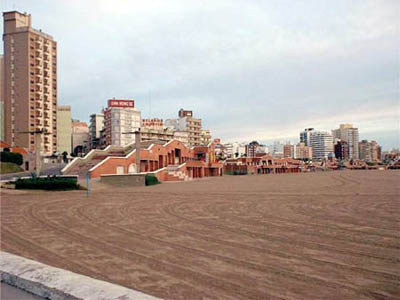 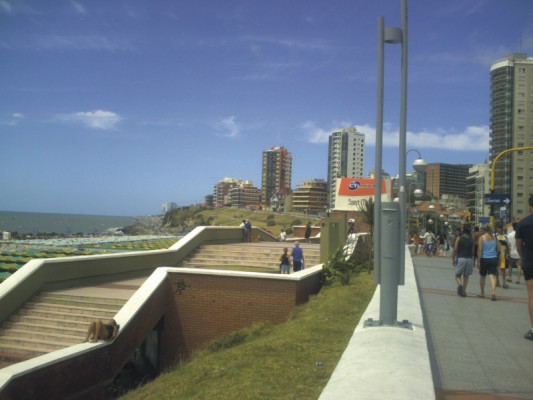 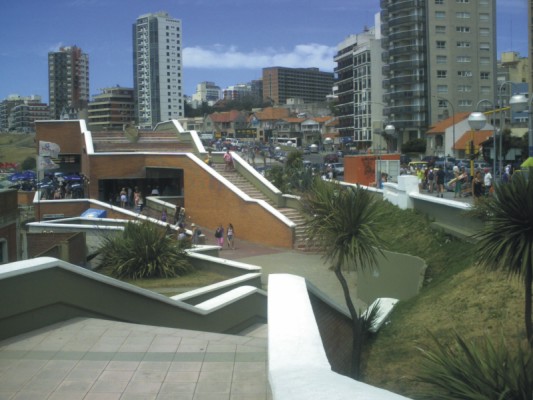 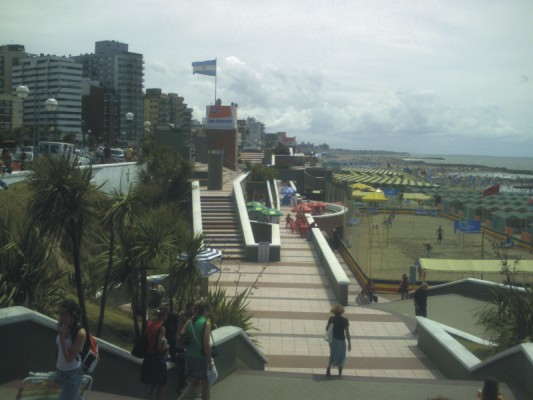 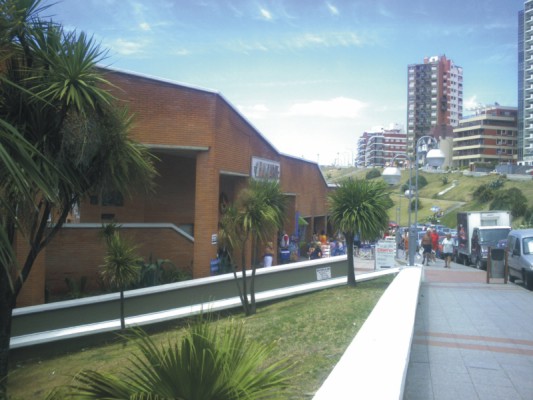 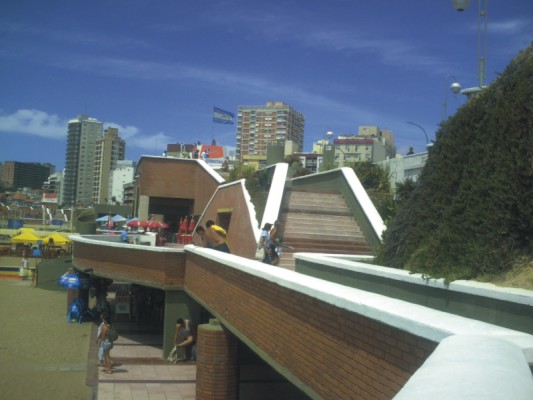 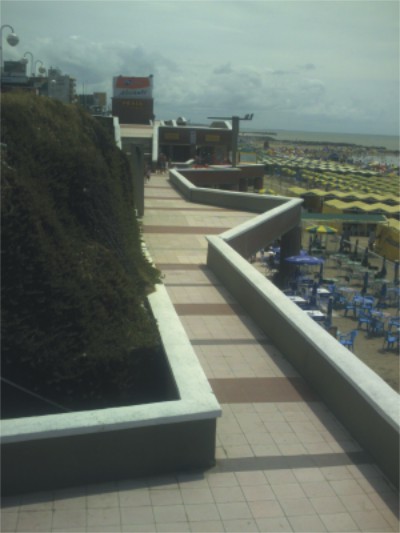 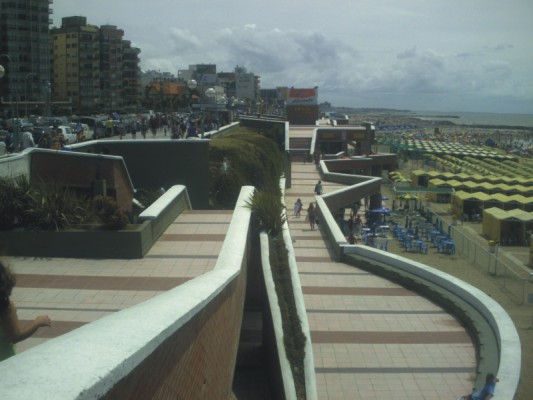 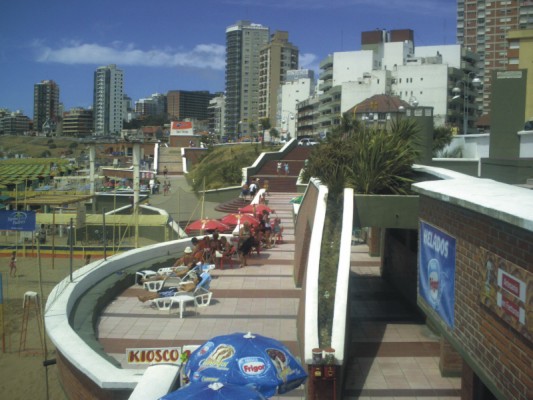 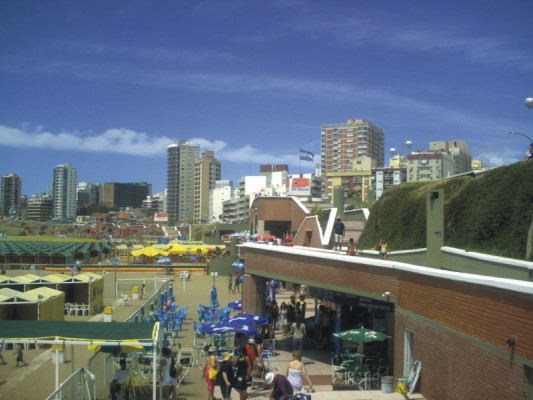 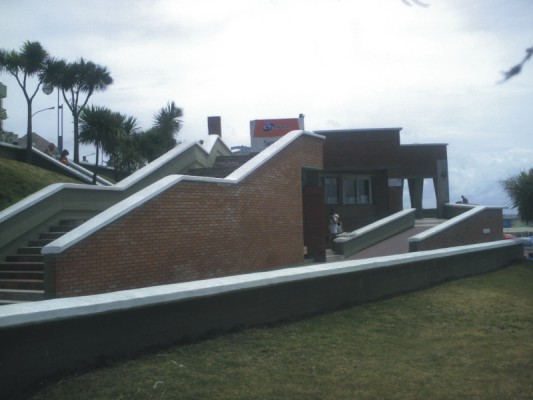 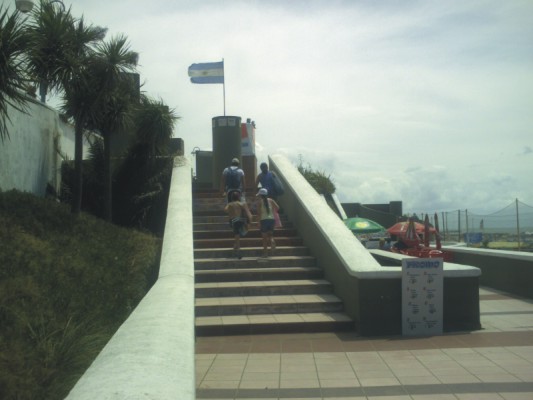 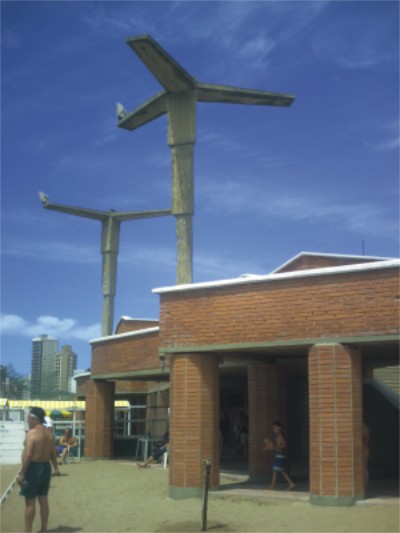 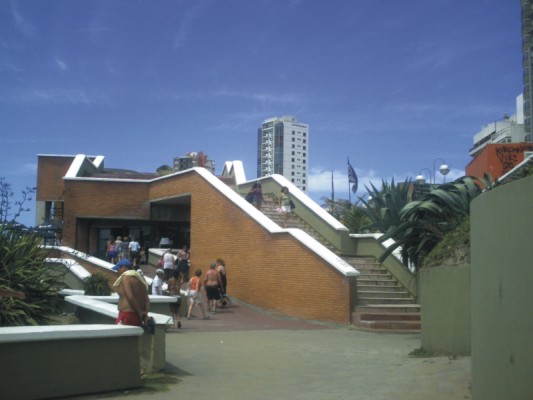 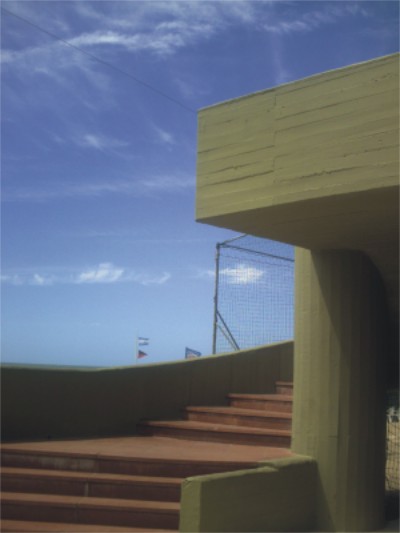 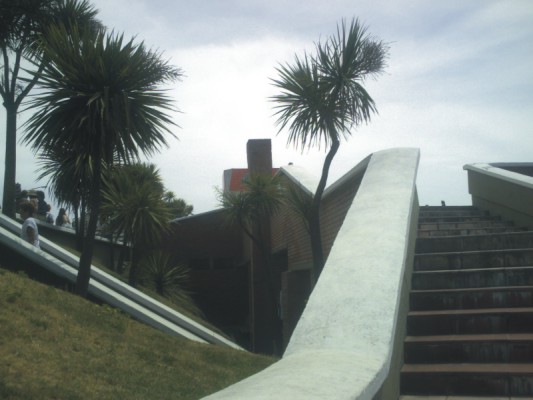 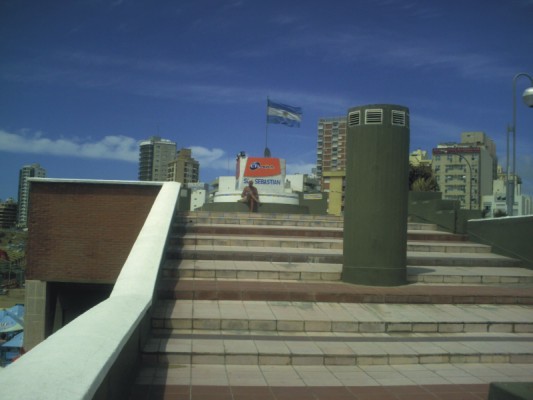 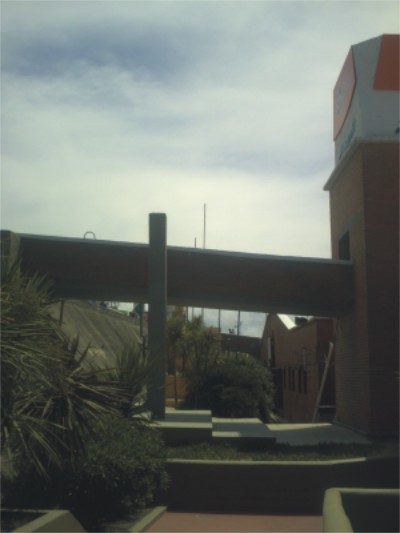 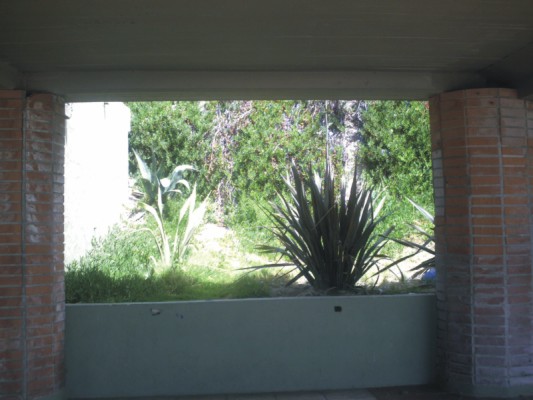 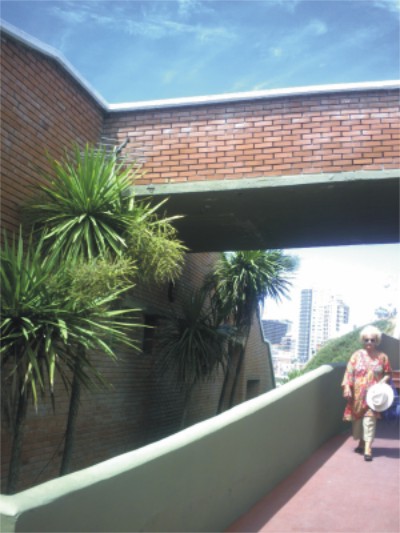 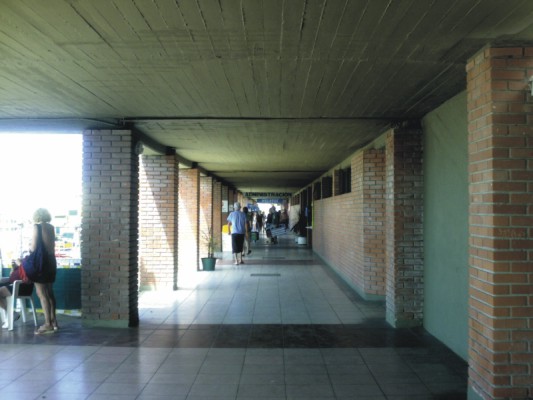 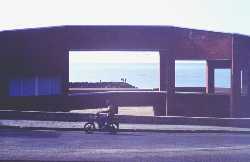 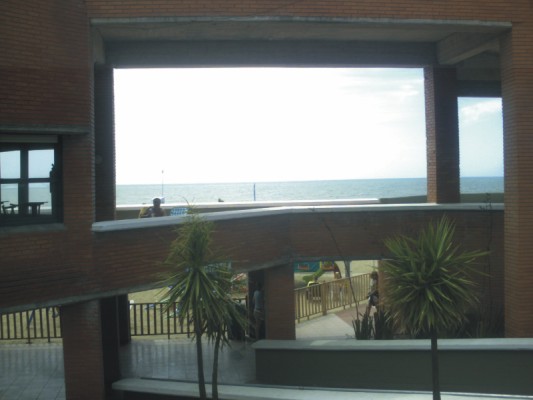