Soekarno-Hatta International Airport is the main airport serving the greater Jakarta area on the island of Java, Indonesia. The airport is named after the first President of Indonesia, Soekarno, and the first vice-president, Mohammad Hatta. The airport is often called Cengkareng by Indonesians. The airport’s IATA code, CGK, originates from the name of the Cengkareng locality, a district situated to the northwest of the city.

The airport is located about 20 km west of Jakarta, in Tangerang Regency, Banten.

This may be the project where Paul Andreu came closest to a “post-modern” attitude, modeling his design on that of an Indonesian village: “a cluster of small houses with red tile roofs set amid trees between large stretches of rice fields”.

He makes a great deal of the integration of the red tiled roof pavilions with the natural setting, mush as Indonesian architecture does, it is true, allow for a direct contact with the environment.

It is between the seven modules of each terminal that the gardens take on their full significance, visible from almost every angle. Covered walkways permit a real contact with the outdoors, an exceedingly rare phenomenon in the airports of major world cities.

The land area of the airport is 18 km². It has two independent parallel runways separated 2,400 m connected by two cross taxiways. There are two main terminal buildings: Terminal 1 is for all domestic airlines, and Terminal 2 (opened in 1992) serves all international flights.

Terminal 1 is the first terminal of Soekarno-Hatta International Airport. It was finished on 1985. It is located on the opposite of Terminal 2 which is on the south site. It operates domestic flights mainly. This terminal has 3 sub-terminal. Each sub-terminal has 25 check-in counters, 5 baggage carousels and 7 gates. It has the capacity of handling 9 million passengers per annum. The gates in Terminal 1 has alphabet prefix of A, B and C. The gates are A1-A7, B1-B7 and C1-C7.

Terminal 2 is the second terminal of Soekarno-Hatta International Airport. It was finished on 1992. It is located on the opposite of Terminal 1 which is on the north site. It operates international flights. Terminal 2 has 3 sub-terminals. Each sub-terminal has 25 check-in counters, 5 baggage carousels and 7 gates. It has the capacity of handling 9 million passengers per annum.
The gates in Terminal 2 has alphabet prefix of D, E and F. The gates are D1-D7, E1-E7 and F1-F7.

Terminal 3 plans to operate low-cost carriers. The terminal would be different in design from Terminal 1 and 2. It would also be able to operate Airbus A380. It is located opposite of Terminal 4 and on the east side of Terminal 2 which still on the north site.

Terminal 3 is going to have 5 piers, and each pier has a capacity of 4 million. After Terminal 3 is built, the capacity of Soekarno-Hatta International Airport will be 38 million passengers from currently 18 million.

The structure of the red tile roofs is basically the same structure that native people construct with bamboo, just changing the material for steel for obvious security reasons that a public construction must have while native buildings don’t.

Andreu’s original idea was to paint all the structure with a reach red color, but this plans was rejected by Indonesian authorities who considered the shade to “Chinese”. They preferred a brown color instead that the architect has never fully accepted. 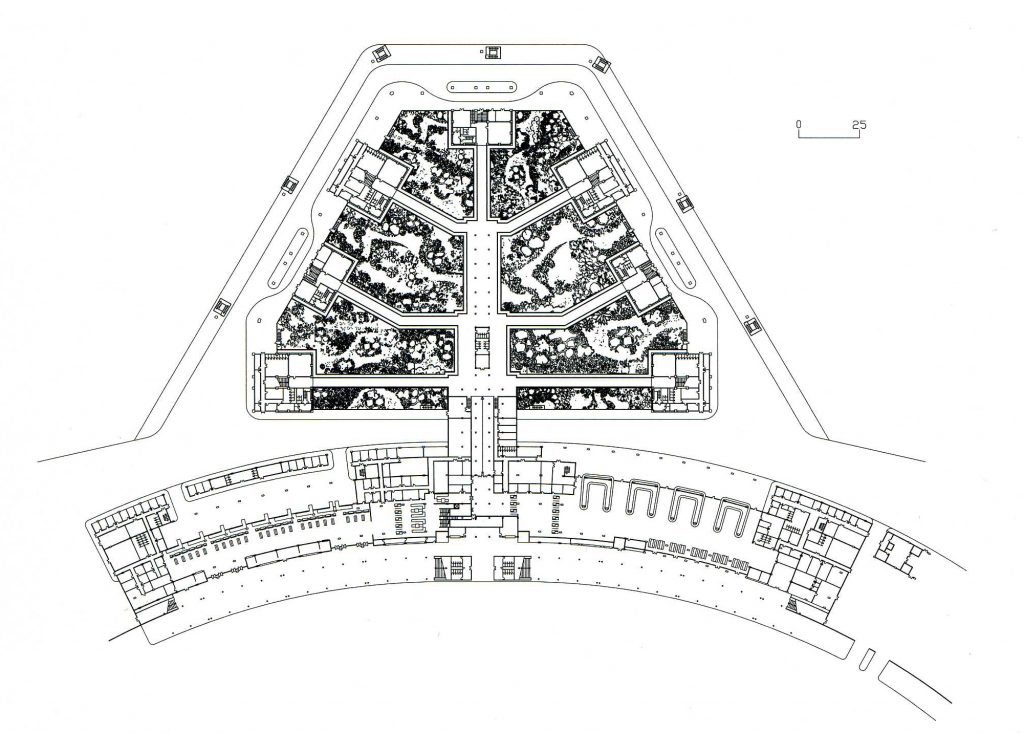 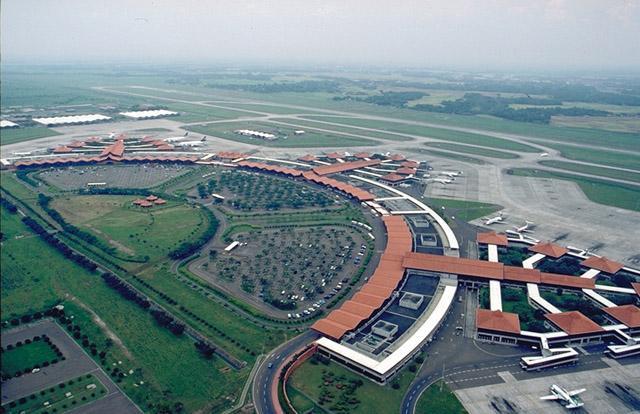 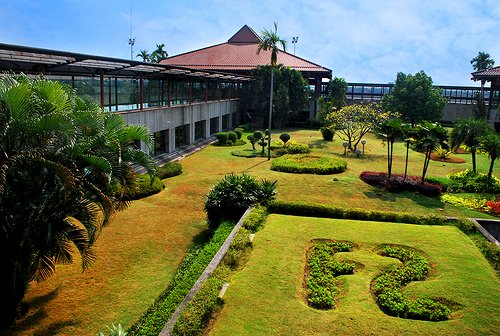 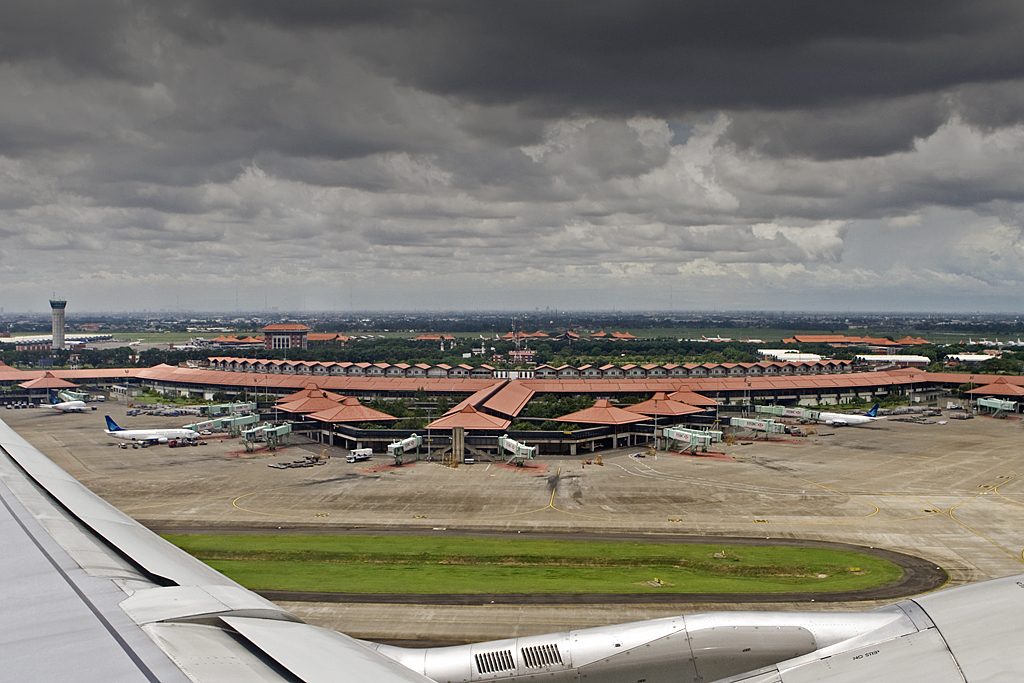 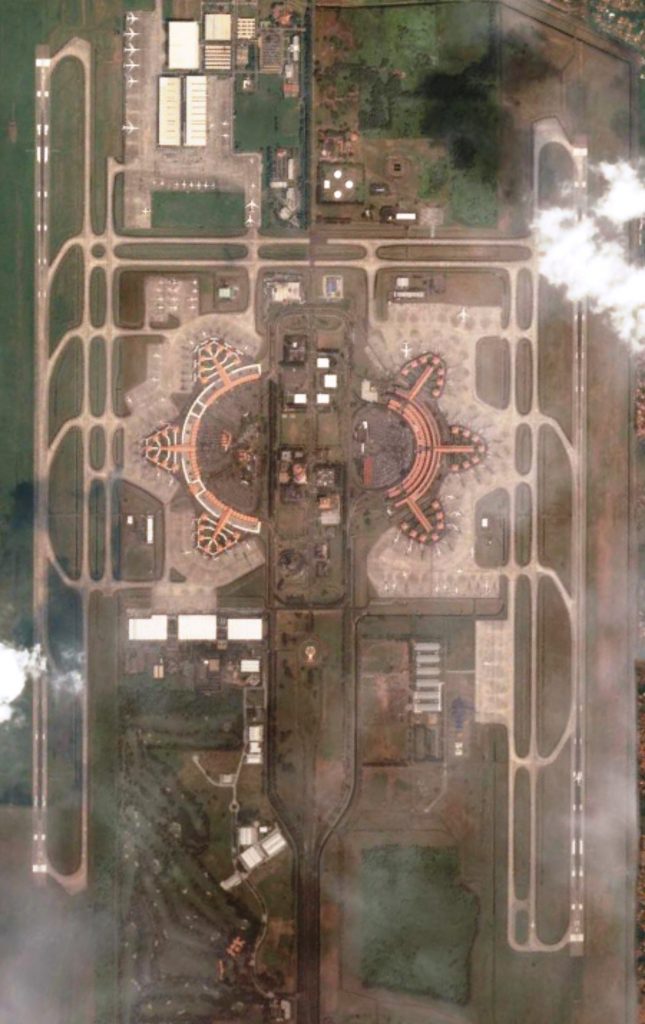 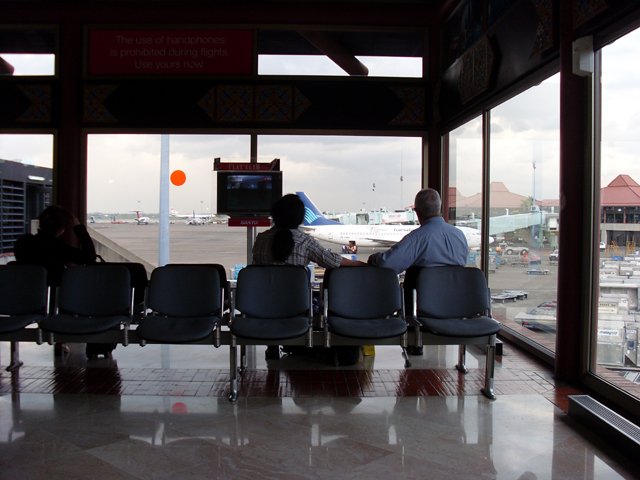 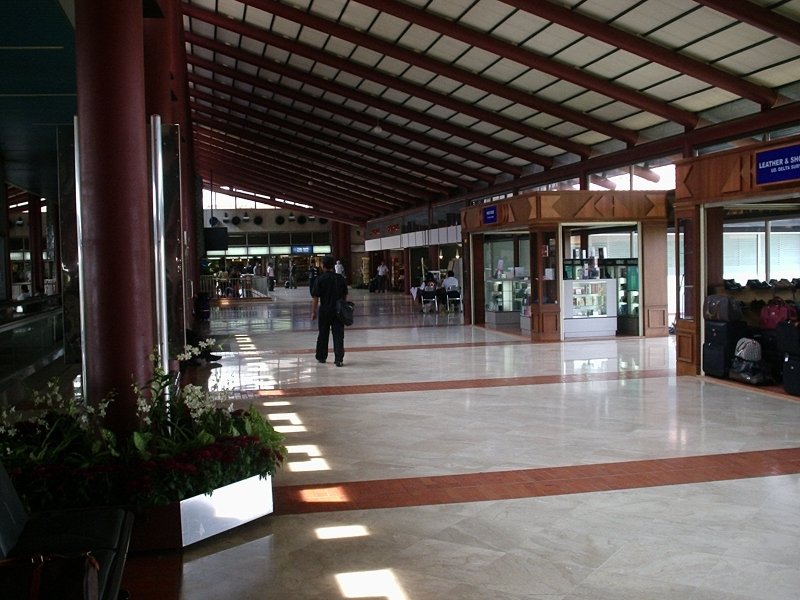 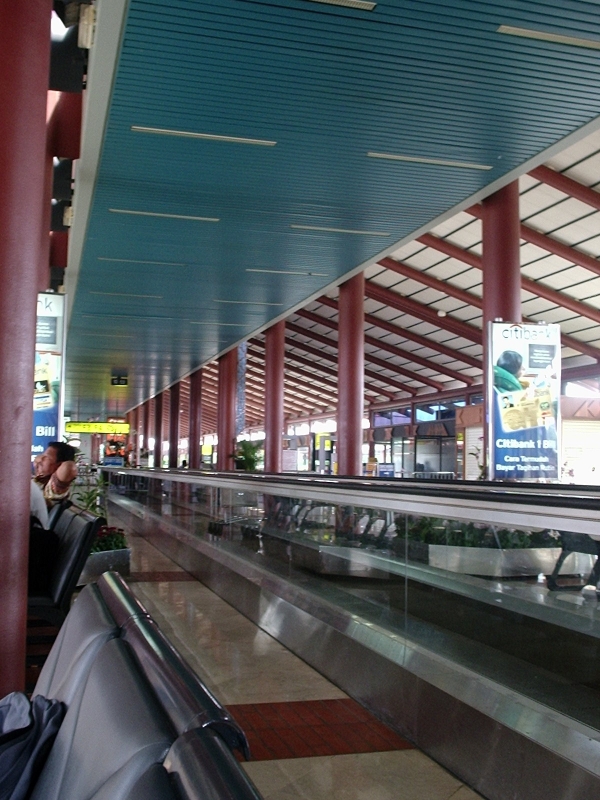 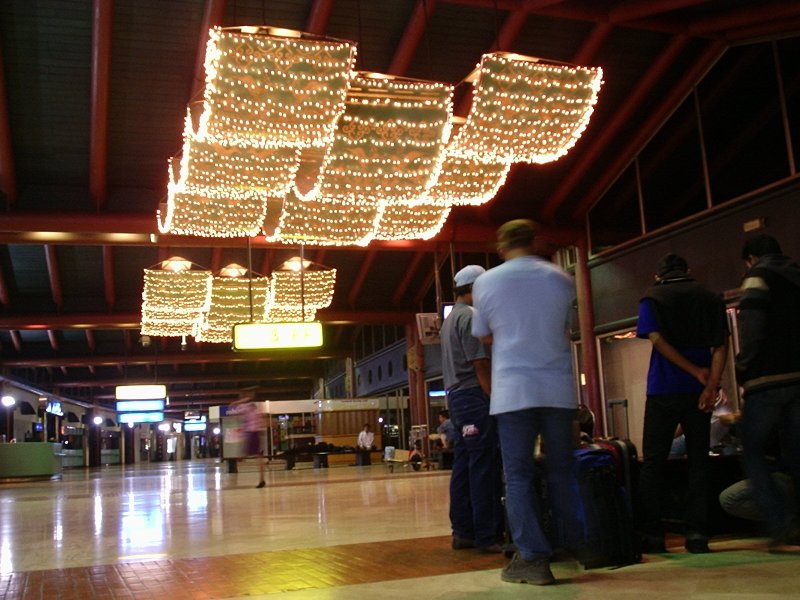 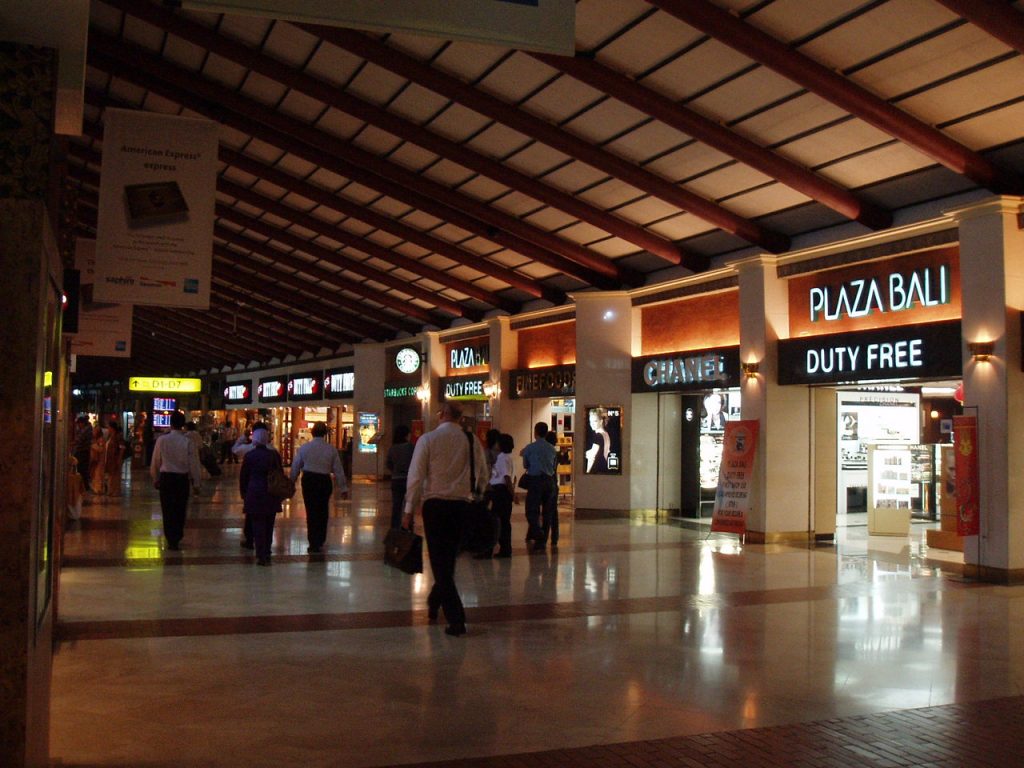 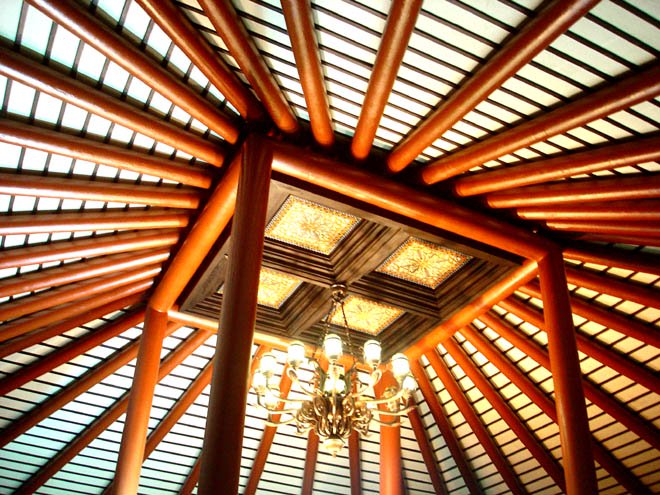 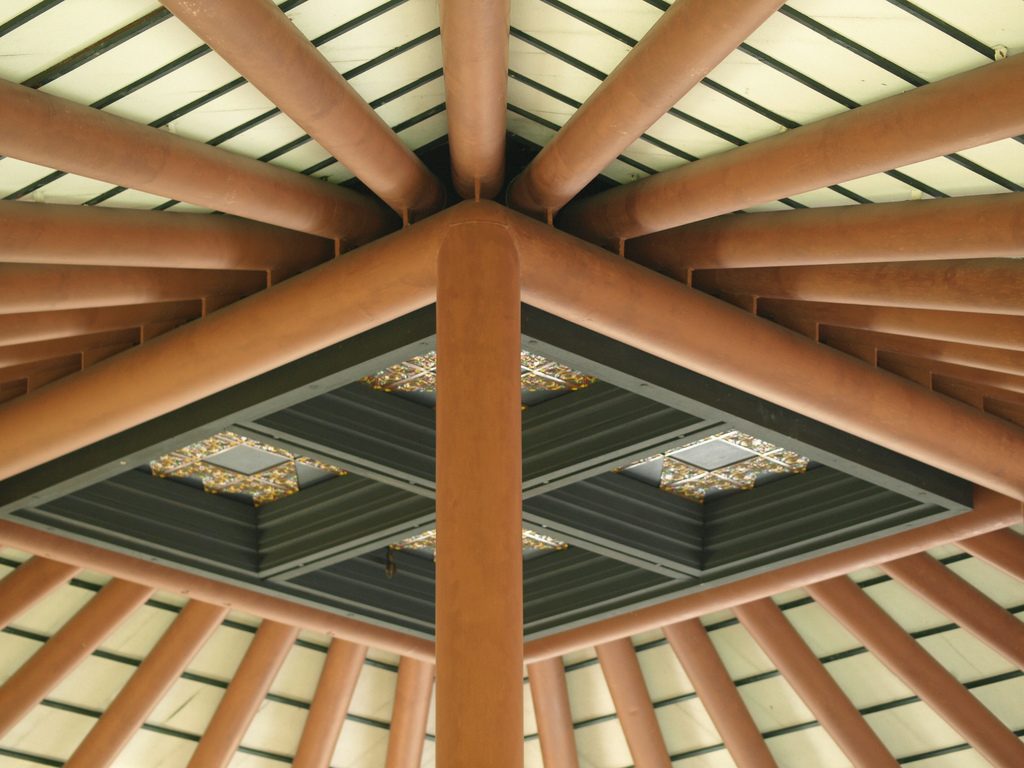 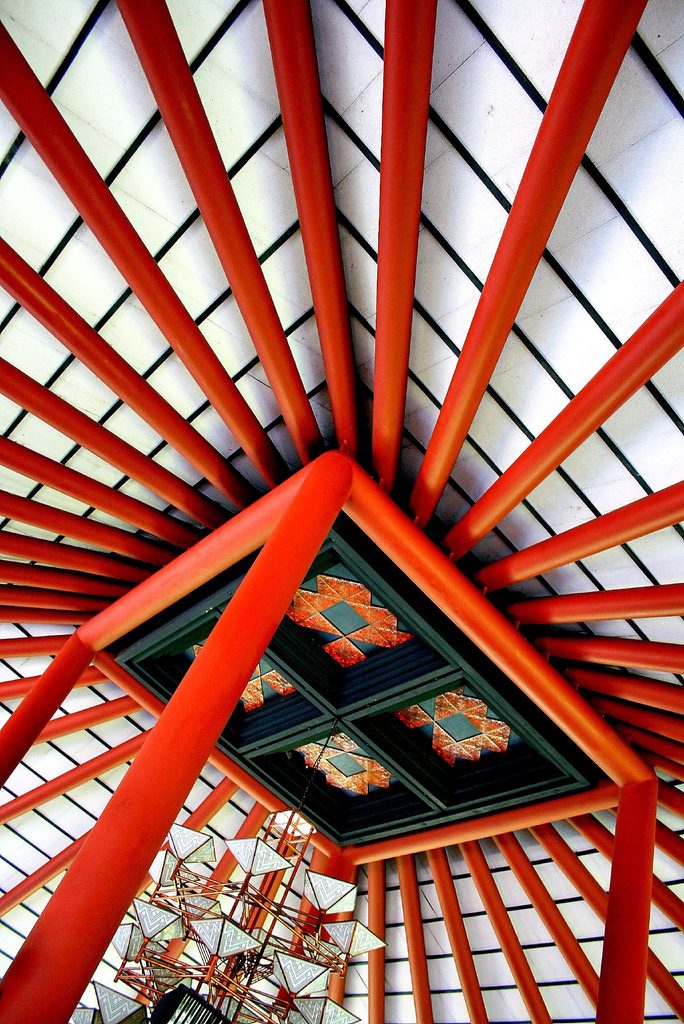 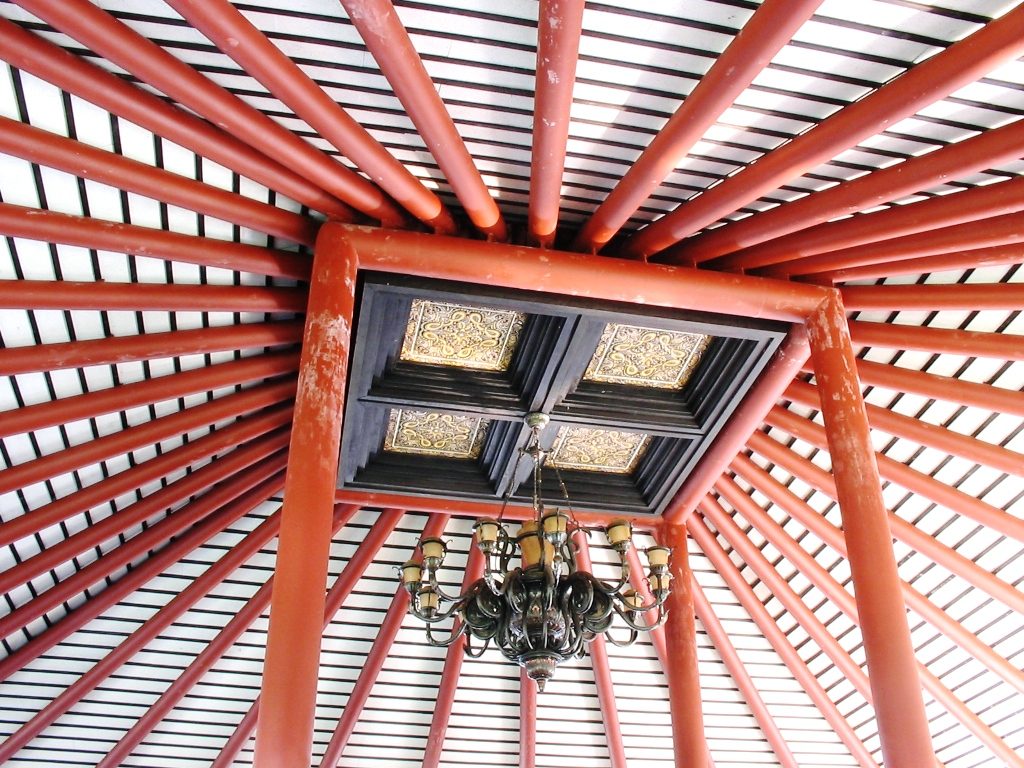 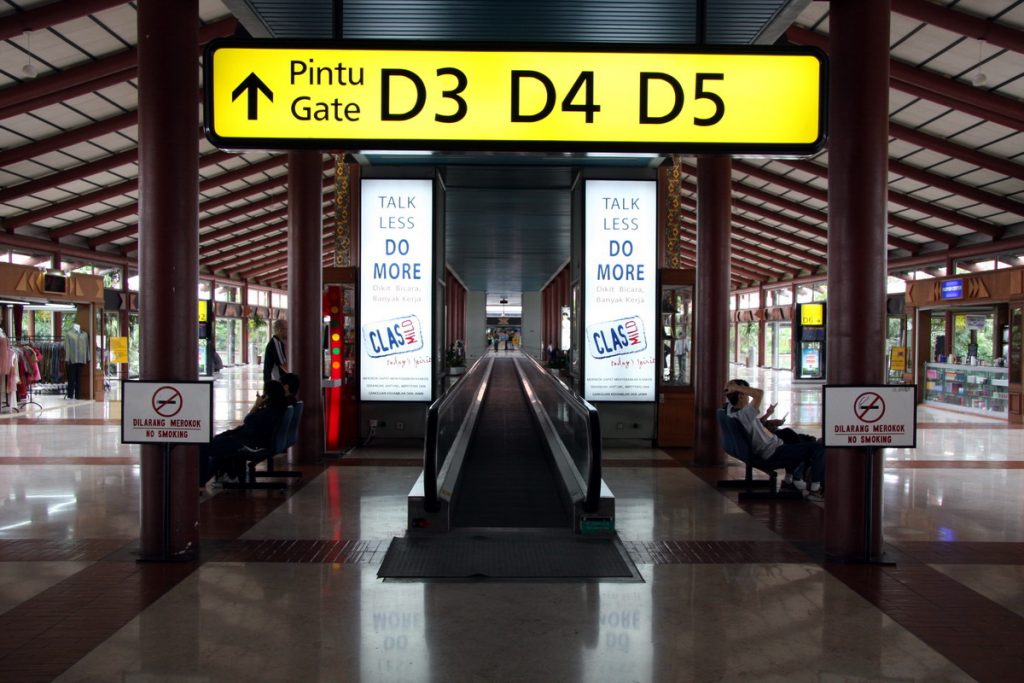 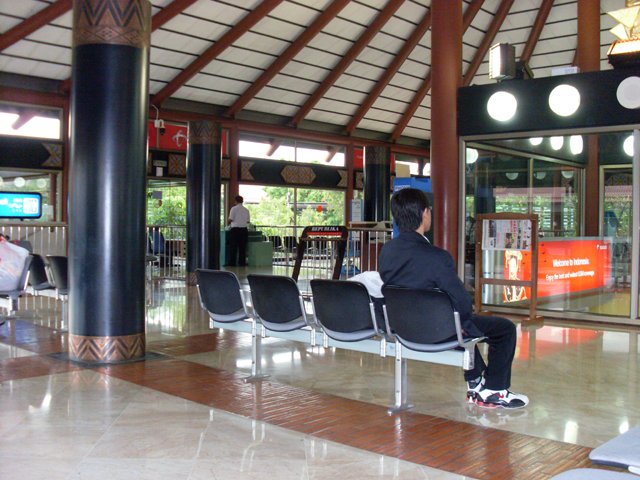 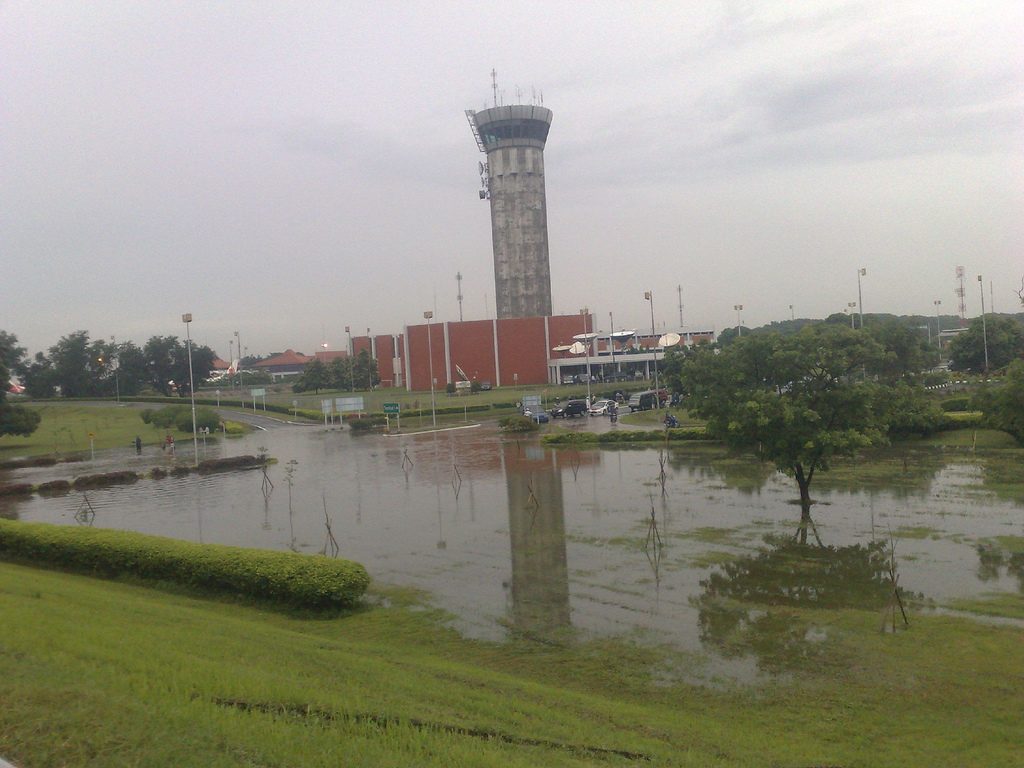 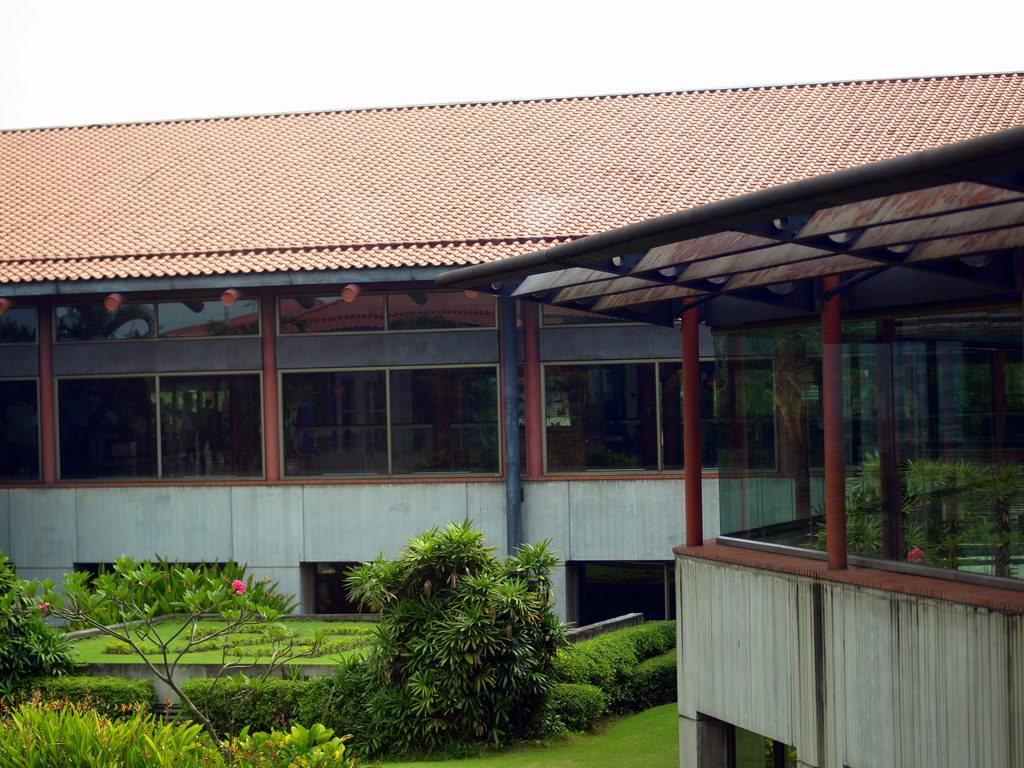