The Grotta house is a curious piece in the production of Meier, as it breaks the traditional pattern of his houses such as Smith House, Douglas House or Shamberg House. Meier’s convetional works were based on the subtraction or addition of space from a main volume; here, however, a main space is not defined.

Grotta House is located in Harding Township, New Jersey. The land where the house is situated is a field of nearly three thousand square meters, with trees in the area northwest and views to the south and east.

It is a strongly articulated approach to design in which no one can recognize a pure volume. The house consists of a central body arranged in U-shape around an interior courtyard, which vaguely recalls a typical staff meeting. But this typology is immediately denied by both the thickness of the main sector of the U and the cylinder of double height that intersects the union between this sector and one of the wings.

In this approach, in itself complex, adding ancillary elements introduces a strong linkage to the set. On the side, a gallery linking the main house to a group of secondary spaces and on the other, a wall that gives way to an access porch.

Overall, it seems in this building as if the rational purism of Meier’s language had been crossed with the central articulation that characterizes the houses of Richard Neutra.

The reinforced concrete allows use of large glass panels, independent structure of the enclosure. 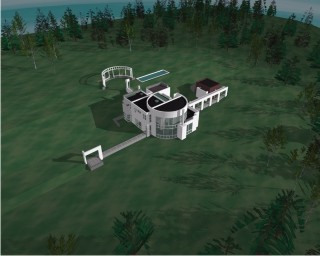 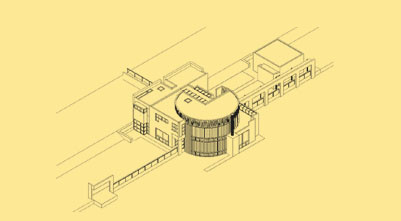 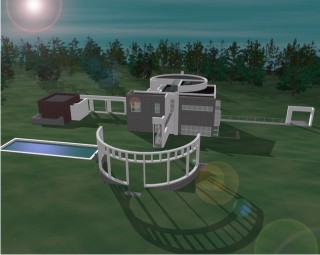 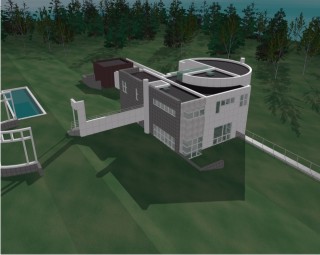 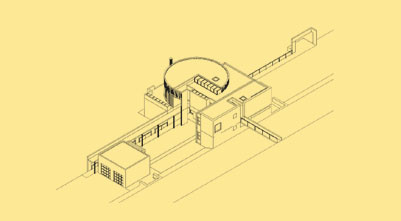 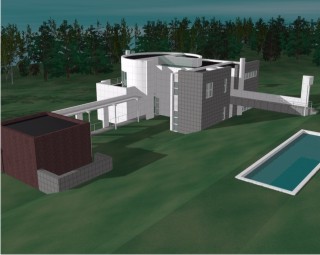 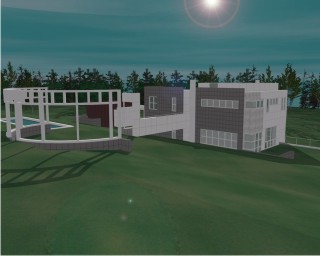 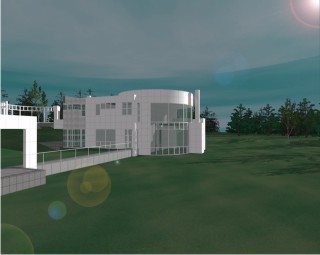 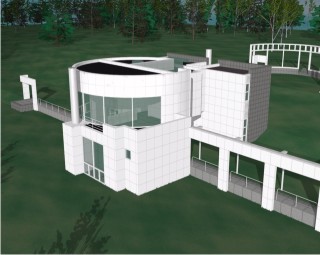 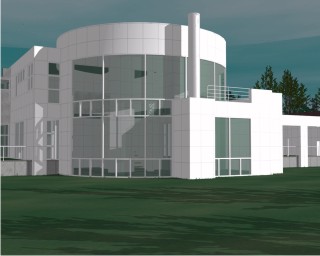 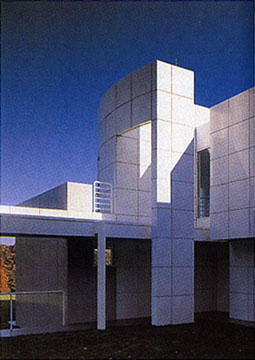 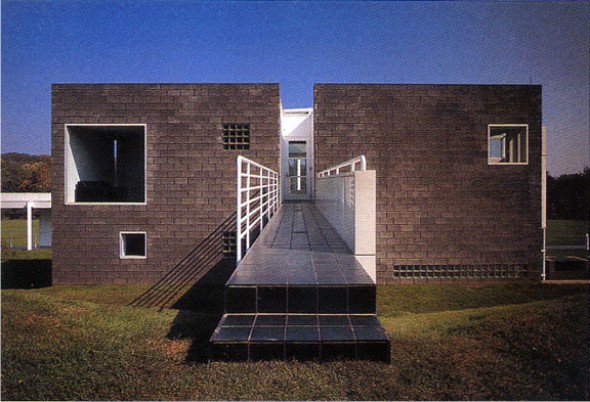 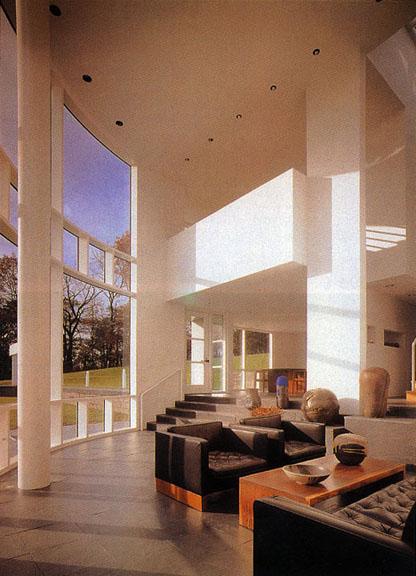 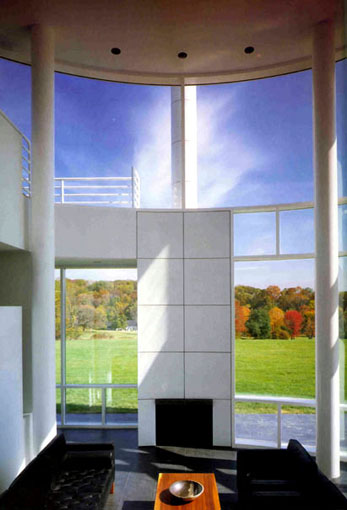 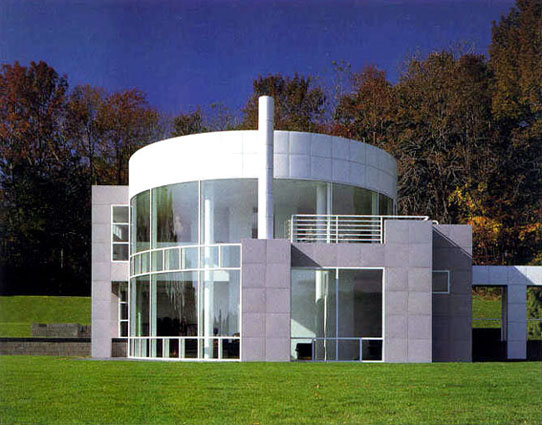 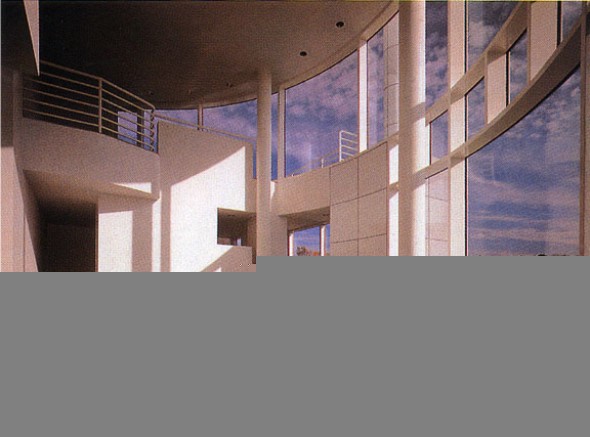