The current museum, which dates from 1902, was intended to house 12 thousand objects. Today has a collection of 150 thousand. After the opening of the mega-project, near the Pyramids of Giza, the site of the last century continue displaying masterpieces of Egyptian civilization, said the official Arabic.

Waterlogging of pieces displayed in the current and embodegadas Egyptian Museum in Tahrir Square in Cairo, became increasingly urgent need for a new space is impossible to expand the facilities of the building, considered an architectural gem dates from the early 20th century.

Heneghan Peng Architects, who heads the office Irish Shih-Fu Peng, is the author of the architectural design of the Grand Museum of Egypt, one of the few public works in the Arab country that has been subjected to an international competition. The proposed Heneghan Peng, was chosen from more than 500 thousand projects in 83 countries.

Of the total cost of the museum, 550 million dollars, as calculated by the Egyptian Ministry of Culture, Egypt will put 100 million dollars, the Japanese government will grant a loan for Arabic 300 million dollars, payable in 30 years, and the rest 150 million is obtained through an intensive fundraising campaign;
“We will start the fundraising and we are very optimistic because people had already begun to donate,” said an official of the museum on the strategy, which includes options such as a sponsor or a permanent exhibition hall, take a piece of art or immortalize the name of the benefactor on the road to the pyramids.

The museum will be located two kilometers from the Giza plateau on which stand the three Great Pyramids and the Sphinx, 20 kilometers from downtown Cairo, the Egyptian capital.

Despite the magnitude of the new building, much of it will be built underground to preserve the landscape of the pyramids, one of the seven wonders of the world.

According to the study of tourism impact, thanks to the cultural project will rise 40 hotels in the area (in total there will be more than a hundred), as well as spas, resorts, golf clubs, shopping malls, cafes, restaurants and residential areas, leading the creation of some 60 thousand jobs.

The project is on the outside by a facade composed of a translucent triangular fragmented geometry contrasts with the strength and geometric purity of the pyramids of Giza, near the museum, creating a bridge between modern and ancient.

The construction of the museum under the viewpoint of the Giza pyramids, which can be seen in the last level devoted to the permanent exhibition, was one of the reasons why the international jury chose to release Irish. Visitors will pay to climb a ladder 25 meters high with this spectacular view.

It resembles a roof that embraces the desert and that reflects the three pyramids 4000 years.

Designed as a theme park, with grassy areas they occupy more than half of the property, the museum will house 100 thousand pieces, a specialized library in the Egyptian civilization, a room for virtual reality and a commercial area, consisting of cafes, restaurants, bank branches, exchange houses and even a gym.

In addition, the new museum devoted a major part of its space for recreation, using models of various complex templars and exposure maps and videos that enable visitors to go to places where archaeological treasures were found.

It will be the statue of Ramses II, with its 3 thousand 200 years old, 11 meters high and weighing 83 tonnes, who welcome the 15 thousand people visit the museum each day, according to the expectations of the Egyptian authorities.

At the first level, in addition to the commercial area, a conference center with a thousand-seat auditorium and a theater with 3D display with up to 250 people.

At the second level will have a children’s museum. It is likely that this museum has Papalote’s advice, the interactive children’s museum of Chapultepec Park, recently visited by a delegation of the Arab country.

“We welcome this museum and its successful experience. We want to benefit from his advice and also offer something in return,” said Mohamed Ghoneim, head of the Executive Committee of the Project, which started in July outside Cairo.

The essence of the Mexican Papalote, a cultural space of art, visible in areas such as the workshop of archeology, architecture or design in the collection of toys was so captivated Mexicans to the Egyptian authorities, according to MacGregor Bertha.
“Everything is in talks. Hopefully that will formalize the partnership between two ancient cultures,” said the director of international projects of the museum.

In the following pieces will be exhibited, ranging from prehistoric times through the pharaonic dynasties until the Greco-Roman era. some with more than 7 thousand years old, including the treasures of Tutankhamen’s tomb. 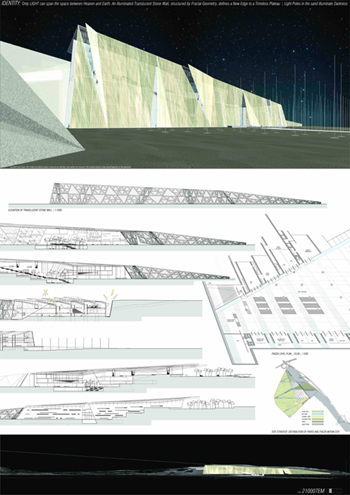 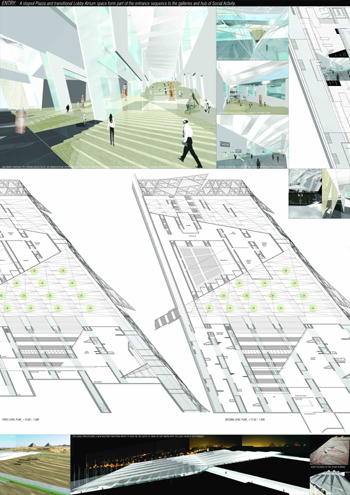 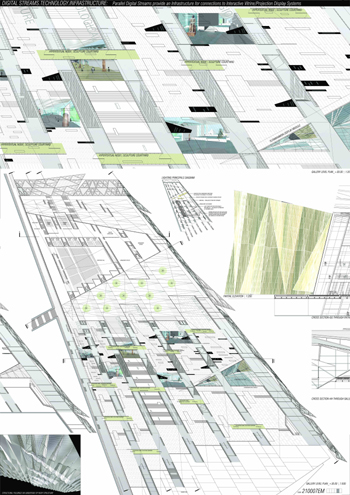 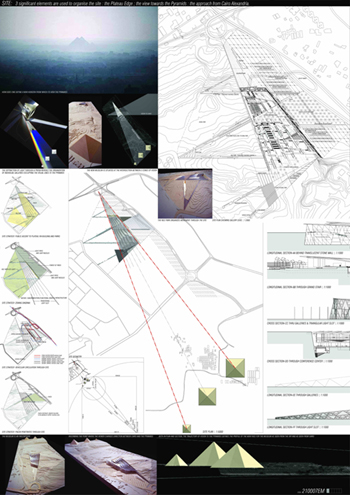 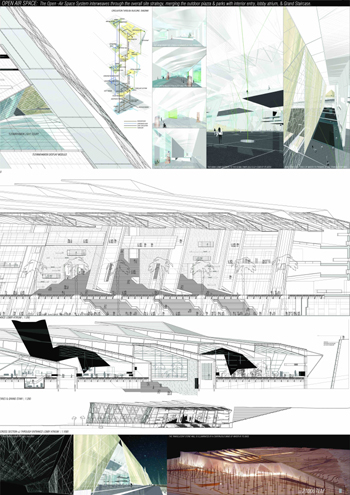 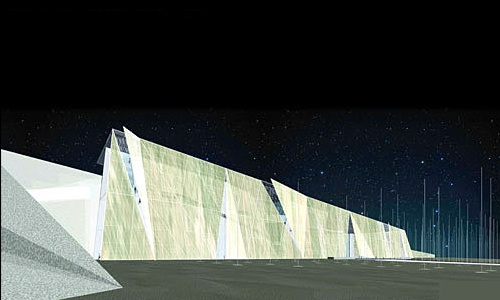 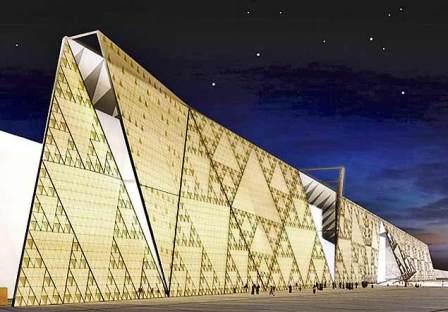 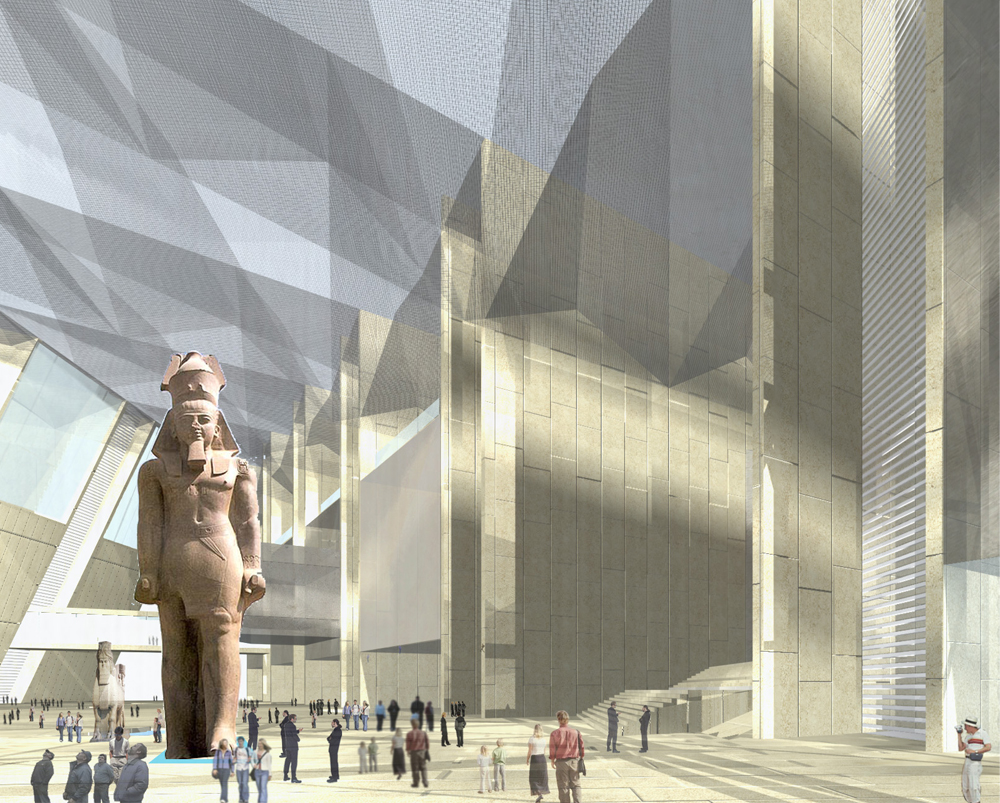 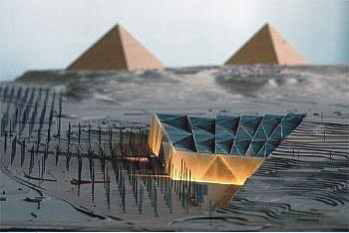 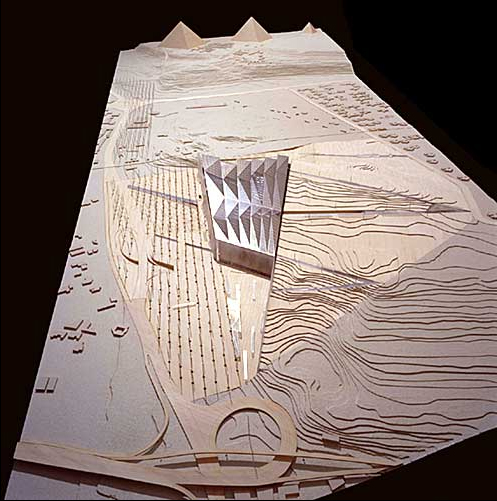 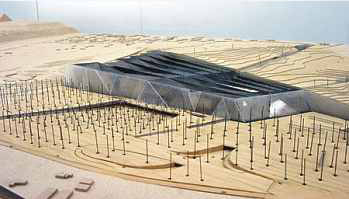