Under the floor of Tokyo, underground, unfolds a landscape worthy of any great imagination, the G-Cans Project, the sewage of the city.

Started in 1992 at a cost of 1,500 million euros, was built to avoid the heavy rains, especially in times of Monzón, and even a Sutnami, can cause major flooding in the Japanese capital, for the purpose of bone to collect enormous amounts of water.

The place is also used for guided tours or filming movies and commercials, although this may be suspended depending on the weather.

The government of Japan has made possible this feat through the Japanese Institute of Technology and Engineering of sewage, which together with the private sector has built a veritable underground city in Edogawa City, Saitama region, one of the great neighborhoods or areas of Tokyo.

The project unfolds along 6.4 miles of tunnels connecting the silos of 5 to 65 meters in height, at a depth of 50 meters under the surface of the city.

This drainage, the more sophisticated world, is also known as “The Cathedral” because of the issue presented with its gigantic columns of over 20 meters tall.

Each of its 59 columns weighs 500 tons and all are connected to 10MW pump capable of moving 200 tons of water per second to the Edogawa River.

It has 5 silos with a diameter of 32 meters and 65 meters in height, connected by tunnels along the 6.4 miles.

It can move its channels to 44 million liters. The system is powered by 14,000 turbines which can pump up to 200 tons of water per second. Each turbine uses the same energy as the engine of a Boeing 737.

These giant aqueducts are in operation when the rainfall exceeds the limit that can generate these floods and excess water are transported mainly to the Edogawa River and several smaller rivers along 6.5 kilometers.

The excavation is an extreme example of cutting edge technology. Its engineering is the most innovative structures and materials, combined with tons of concrete. The application of new communications technology allows instant control from an operations center. 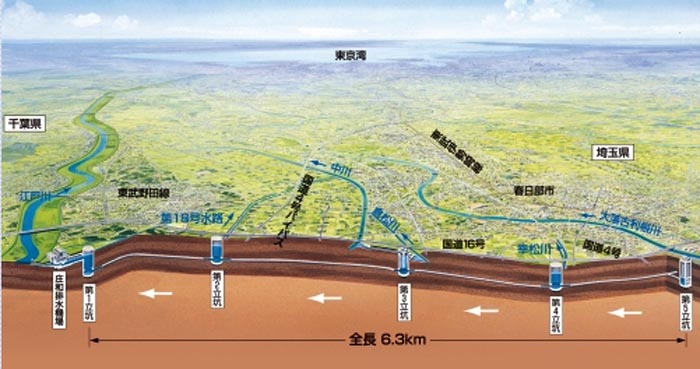 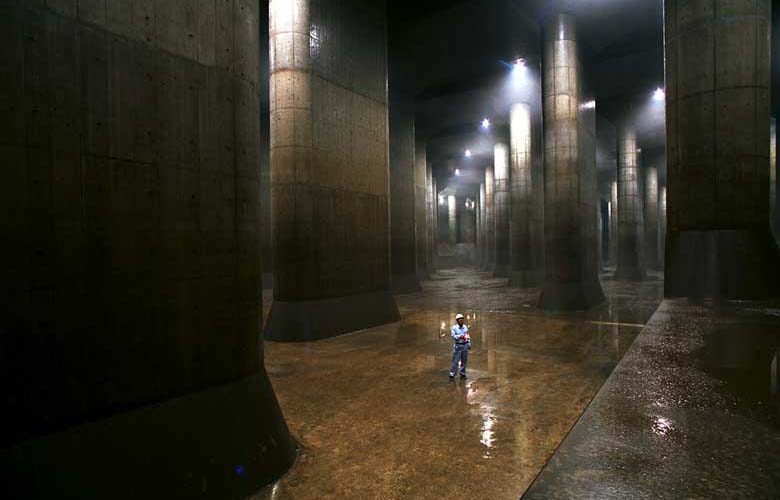 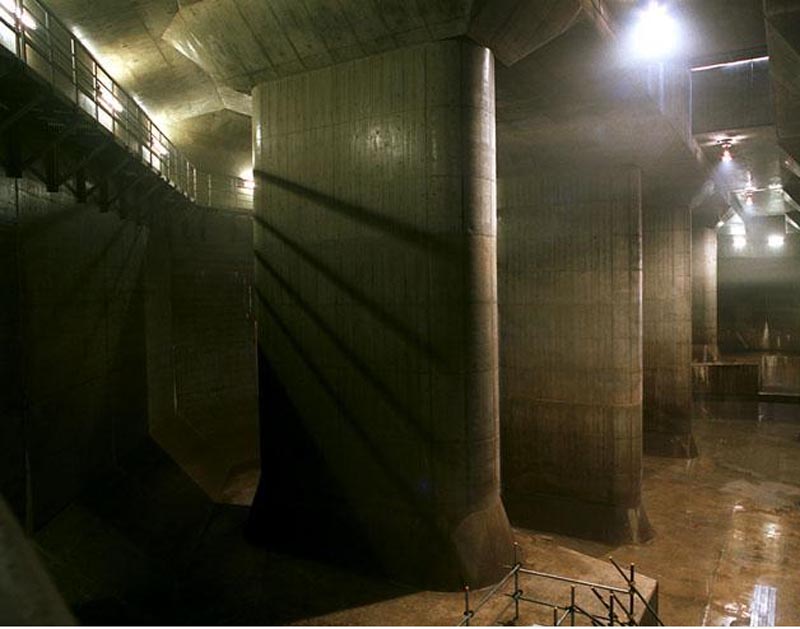 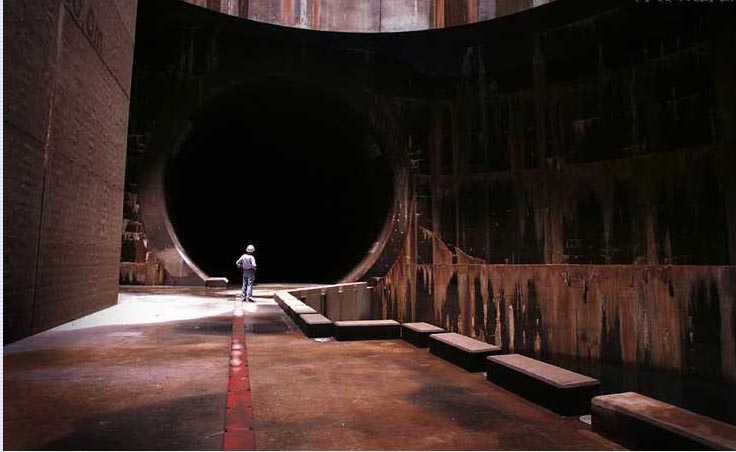 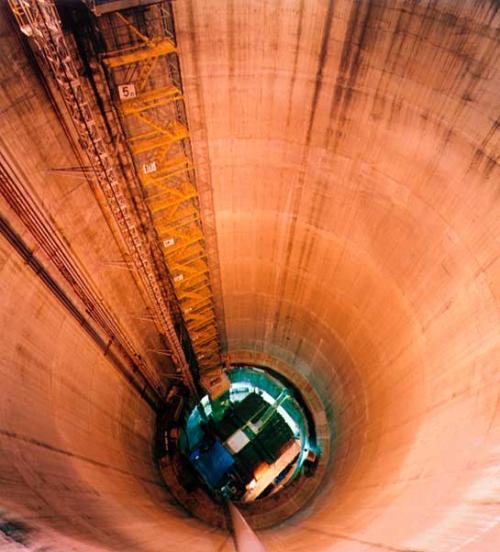 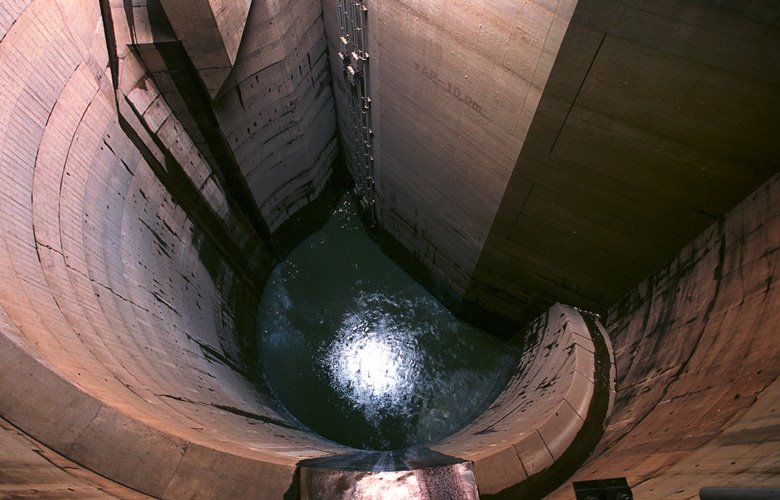 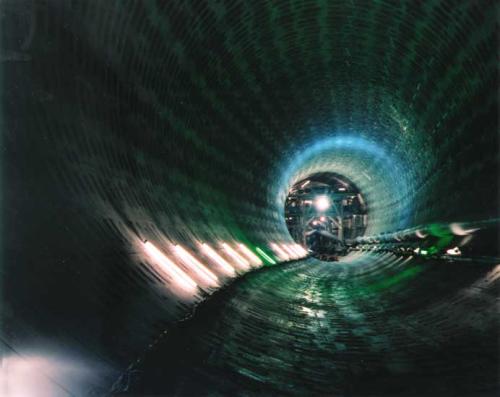 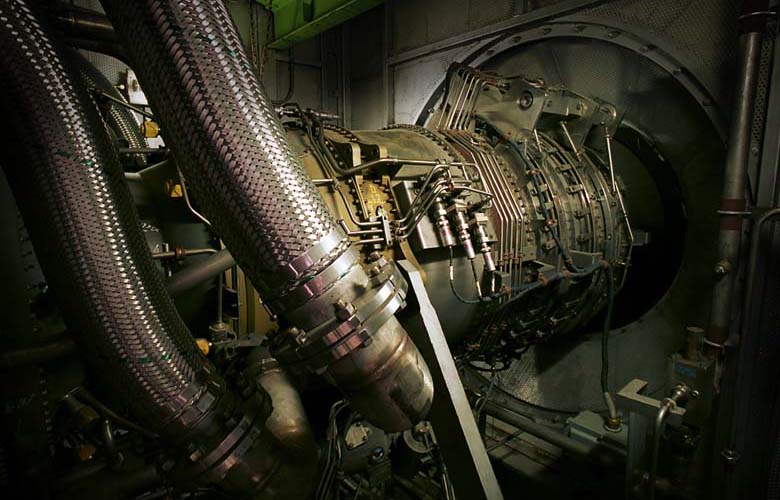 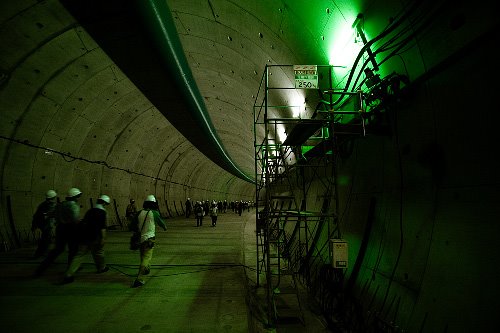 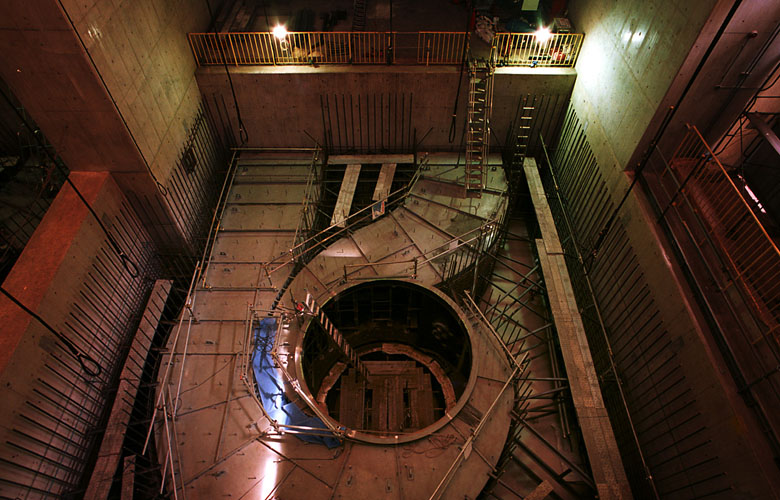 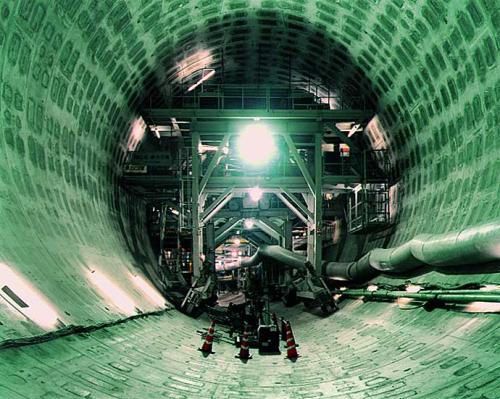 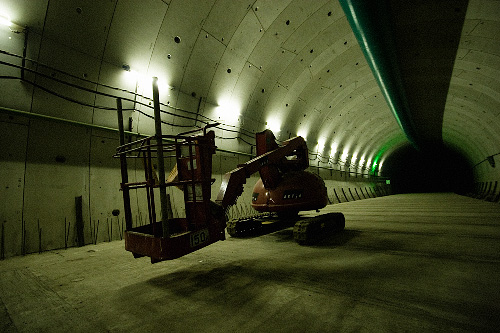 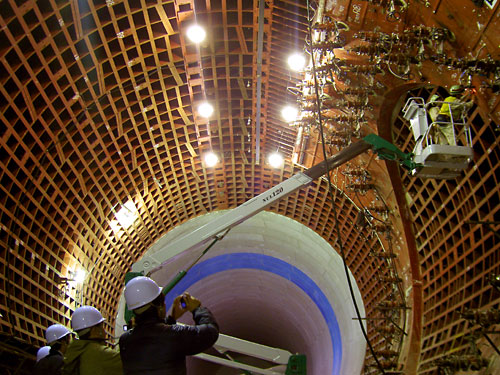 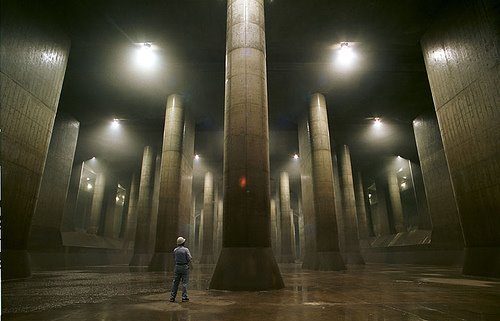 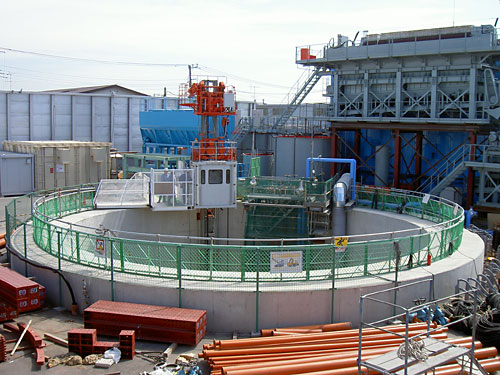 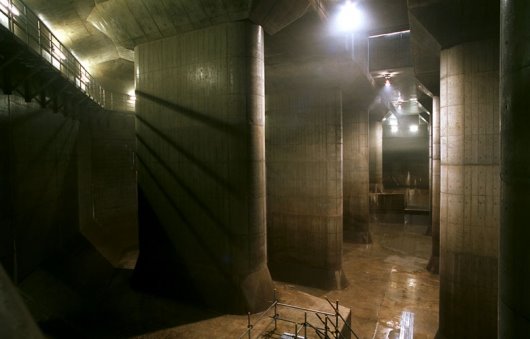 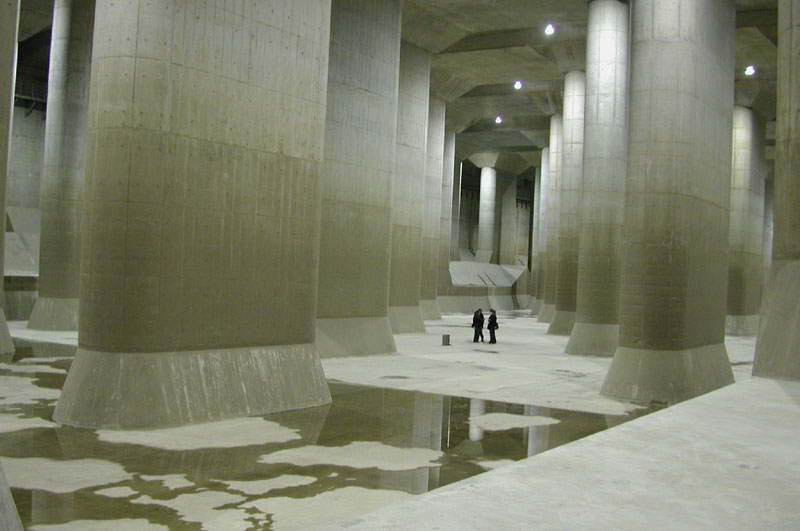 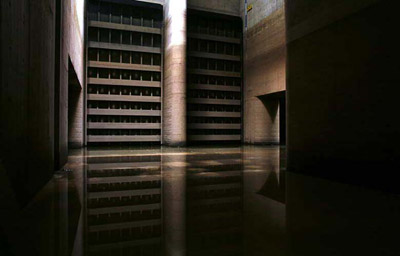 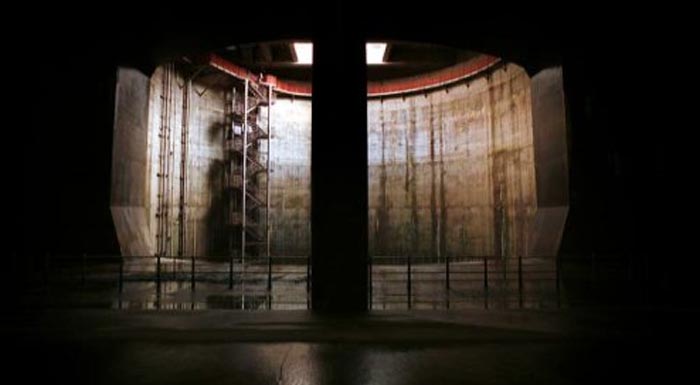 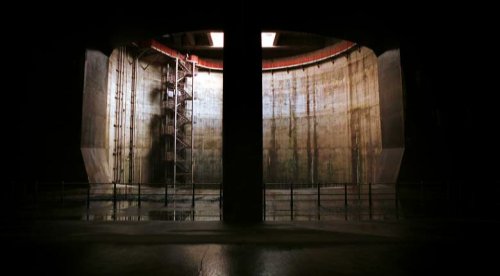 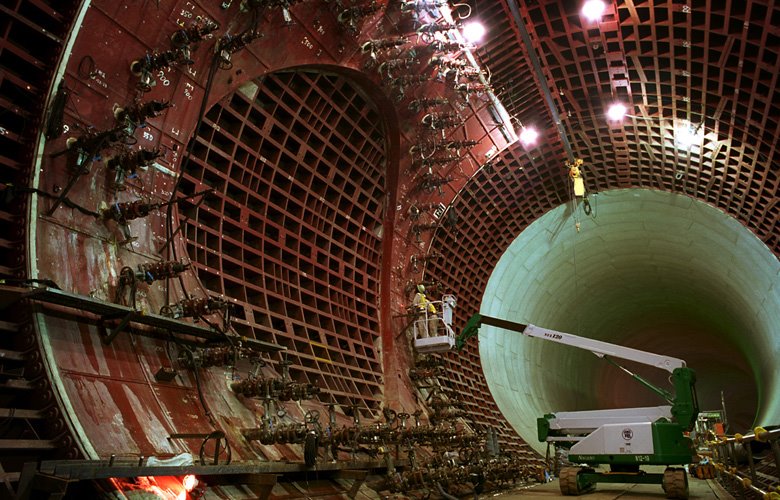 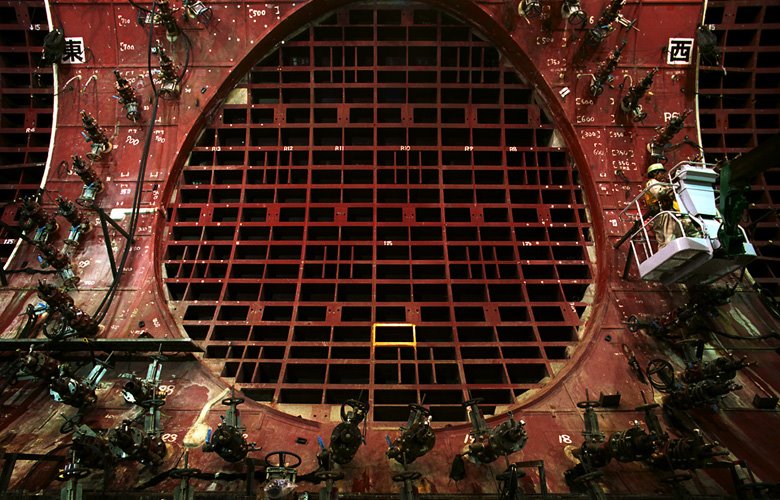 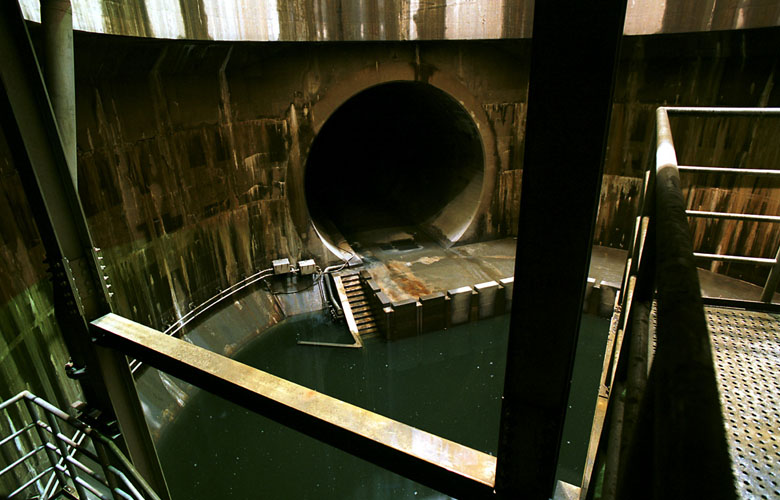