The Museum of Fine Arts in Castellon, designed by the architects Emilio Tuñón and Luis Moreno Mansilla Alvarez, was built in 1998. Is located in an area with a history; In the 30 years of the twentieth century the site was occupied by a series of buildings arranged around a cloister garden, where various activities will take place within a set of flags. These include a dairy farm, a provincial museum with collections of ceramics course, dependent care Auxilio Social and finally the former College of serra Sword.

The museum has received the 2001 Award Fad, while being a finalist in the Mies van der Rohe and the Sixth Biennial of Spanish Architecture.

El Museo de Bellas Artes de Castellón is located on a rectangular block with a size of approximately 63 meters by 113 meters, whose edges are turning to the streets of the Brothers Bou Avenue, Prim and Martin Alonso.

At the heart of the project is a square, while the volume gray as doubles, becomes a composition modern rationalism.

Later, a slow expansion imposed by the large horizontal rectangle of the single faculty, often outside the modern buildings.

The concept of seeking to establish the principal architects of the work was to develop it as if it were a Roman sphinx, and that keeps the “treasures of the city.” Also, in the plates that are recorded as remaining in the old brick Roman museum that preserves its dentin “MUSEU OF FINE ARTS.

The main building is built according to a grid of 7.30 by 6.60 m, with 5 x 4 modules. This develops from the overlap of plants (which housed the exhibition) of the same size, in which a double-height space is moving at every level. This mechanism allows different plants relate to each other from a diagonal that crosses the entire building’s courtyard until semisótano.

The Museum of Fine Arts is divided into four blocks according to their function (public, semi, and storage) to turn these buildings are clearly differentiated.

The public sector is in a cubic building in which are located exhibition from the permanent collection.

To the west side of the site, and separated from the existing building, a new building houses the offices of longitudinal restoration (work area).

The area is located in the semi main building of the museum, since it is the house where the offices and other units of the museum.

And finally, in the basement, under the banner of restoration are the deposits (storage area), connecting the areas of work and the building of exposure.

The building was built with walls of white concrete slabs and conferring on just outside a single material. This shell is formed by a wall, ventilated inertia inverted, with a metallic finish based panels cast aluminum recycling.

Smelting aluminum plates and strips down a strict order to the whole aspect. 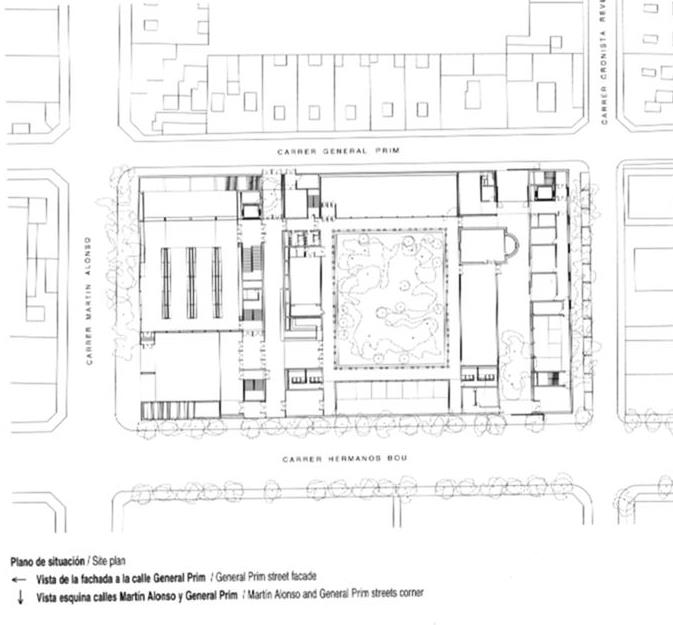 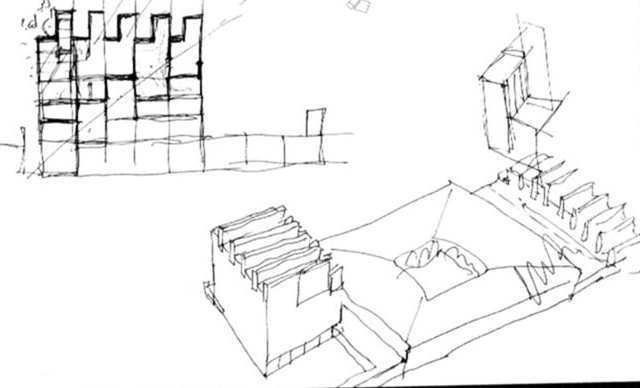 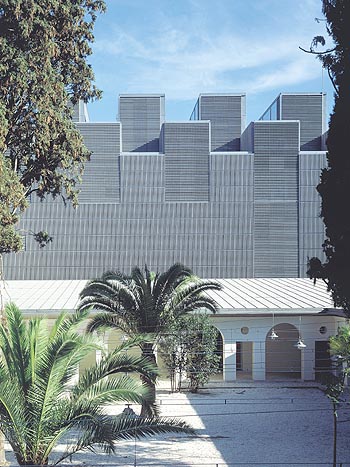 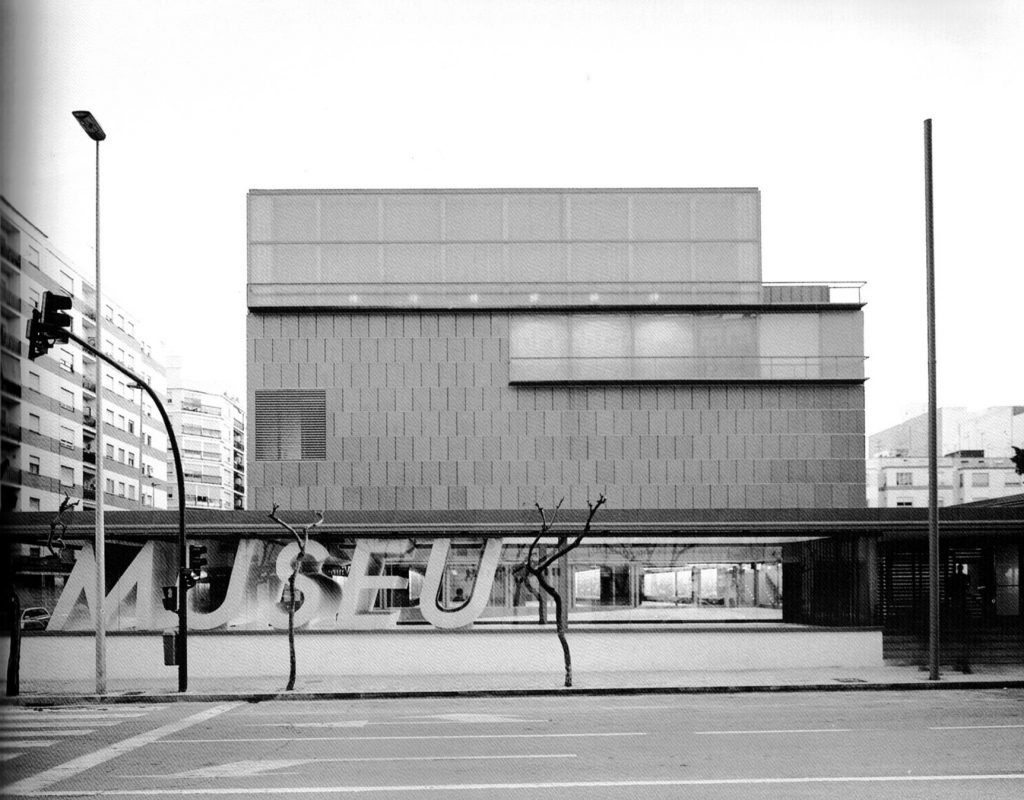 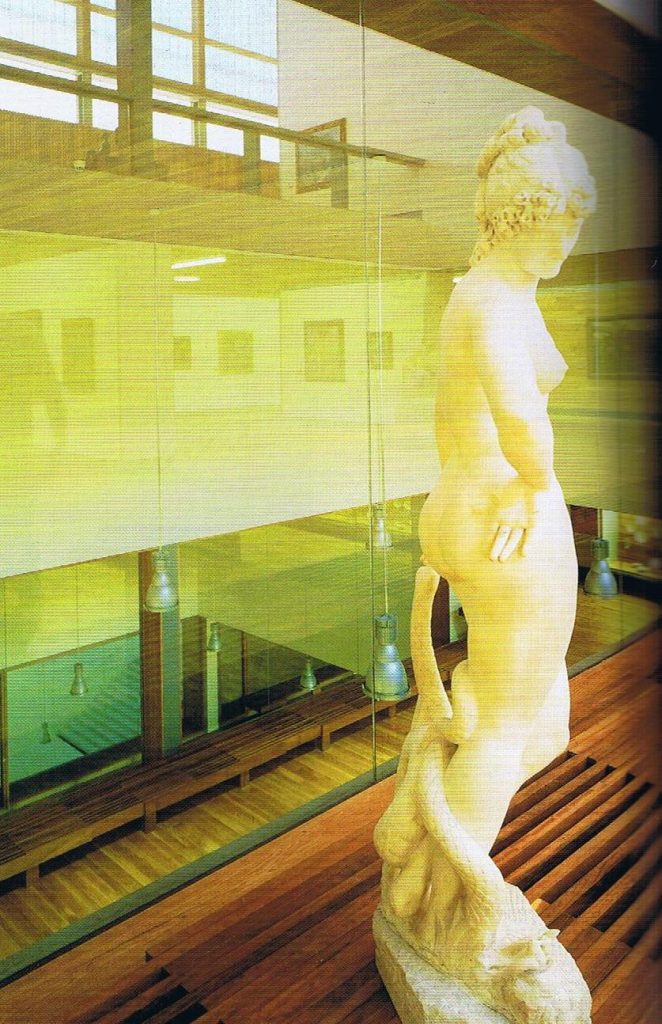 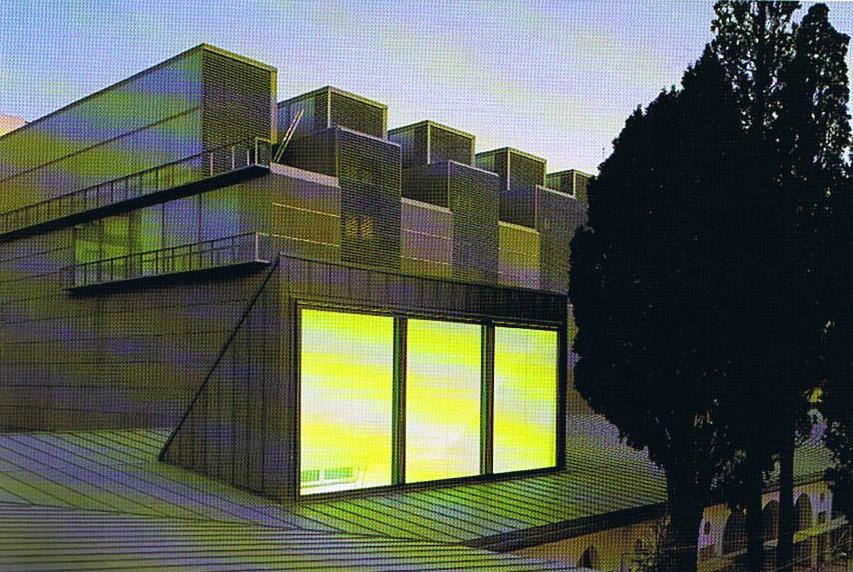 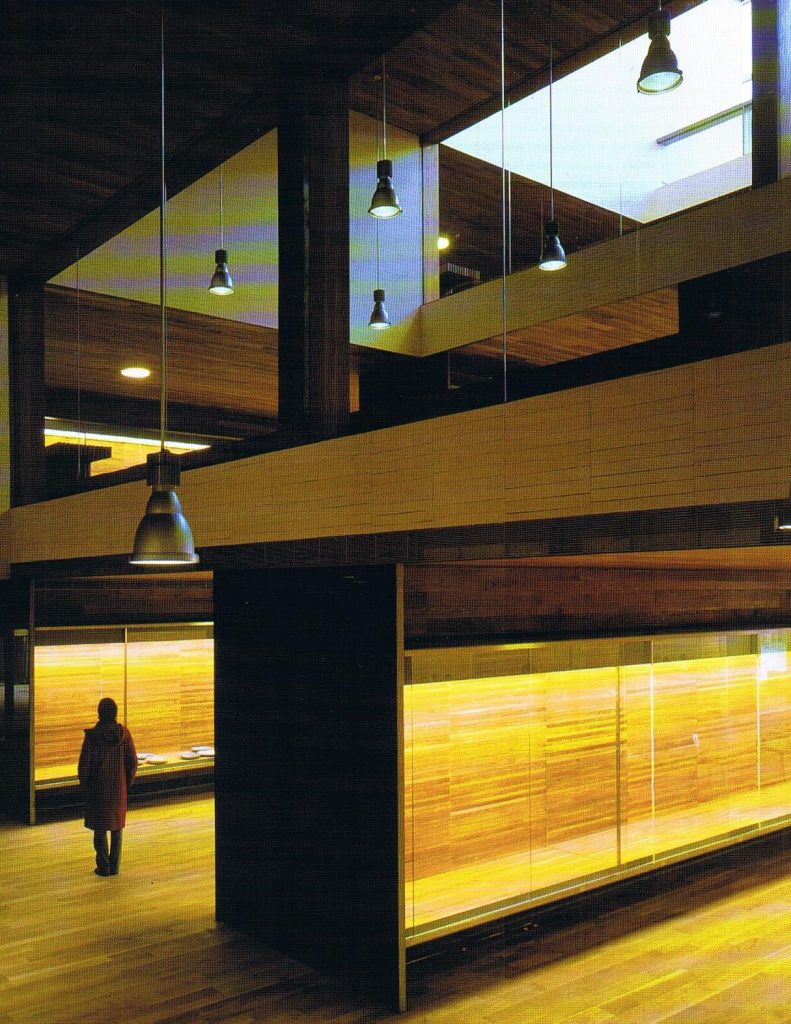 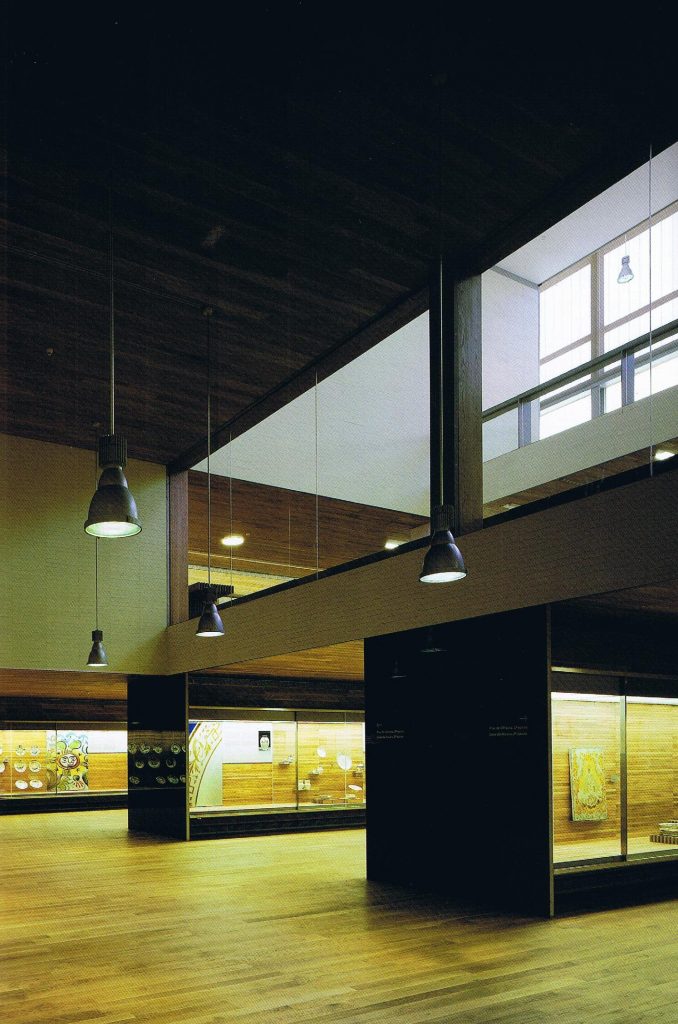 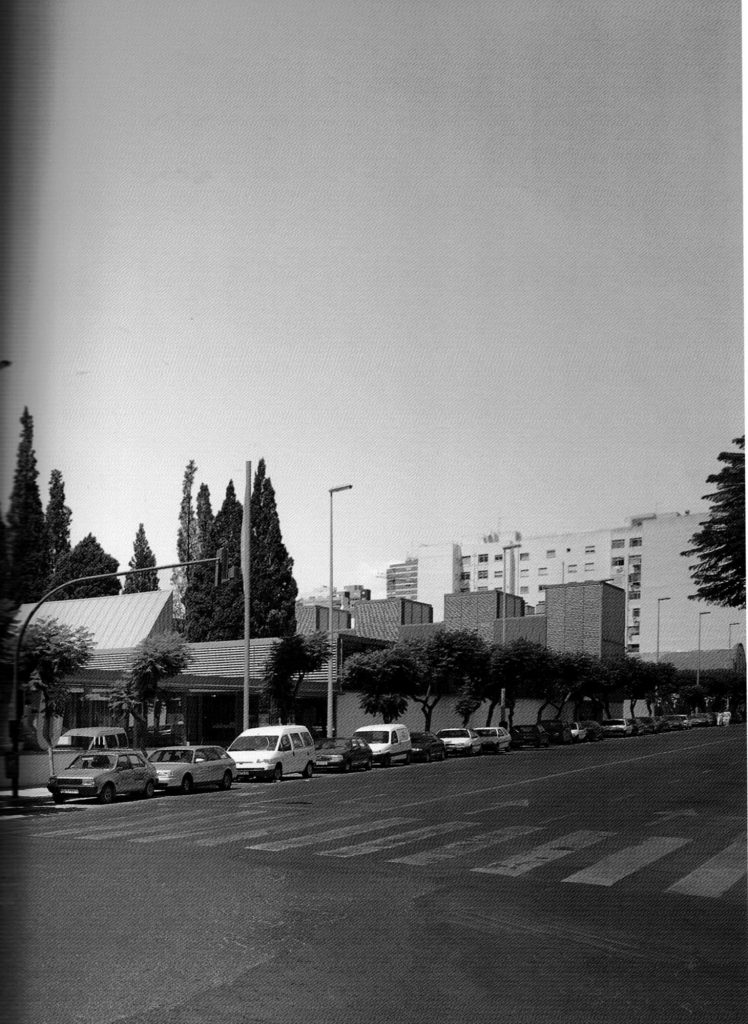 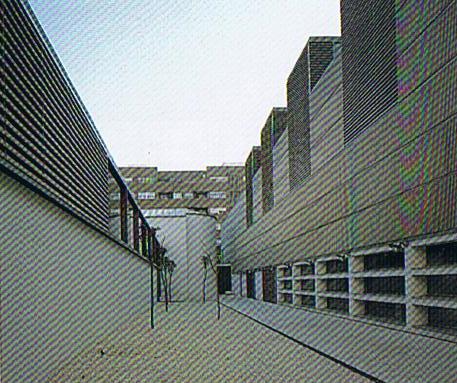 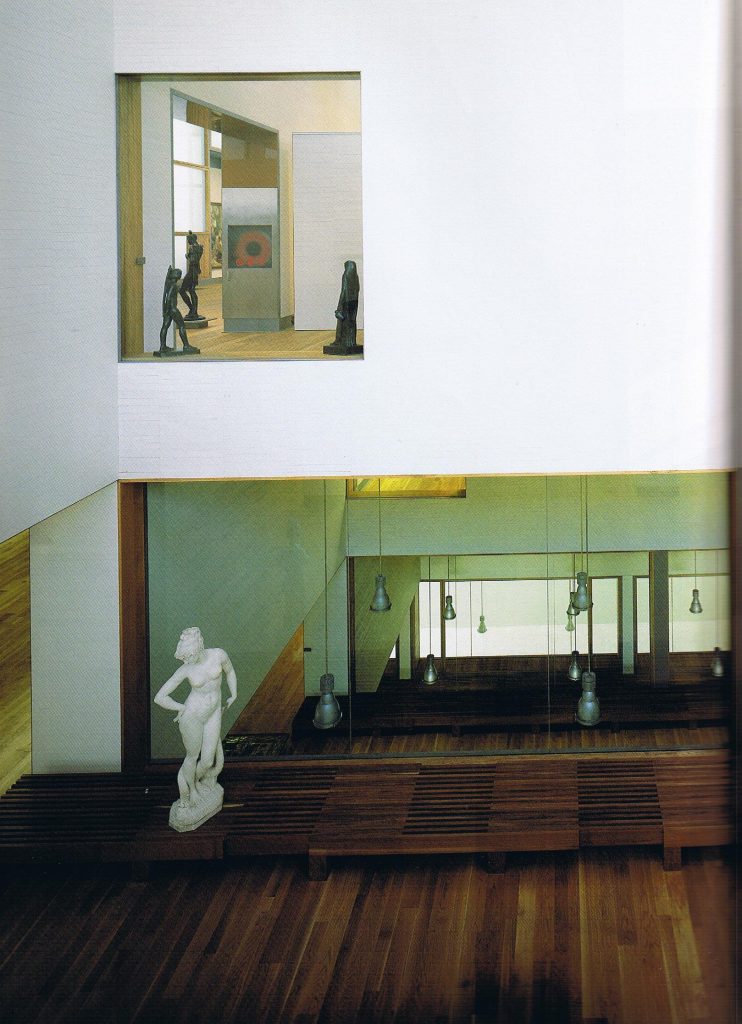 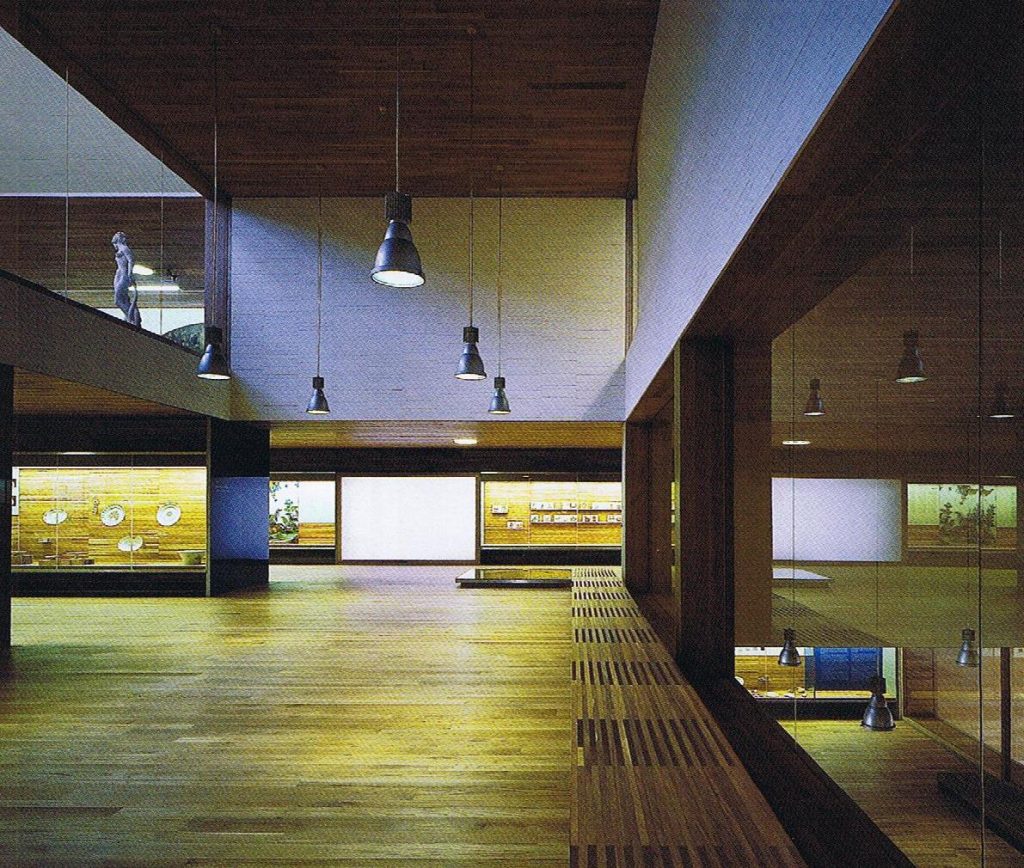 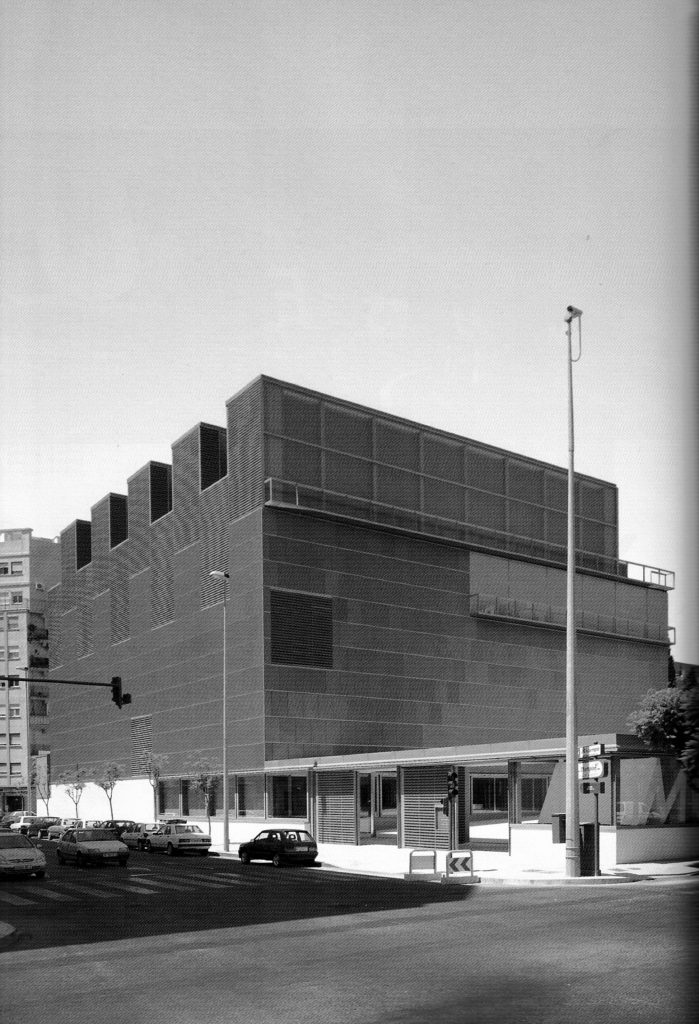 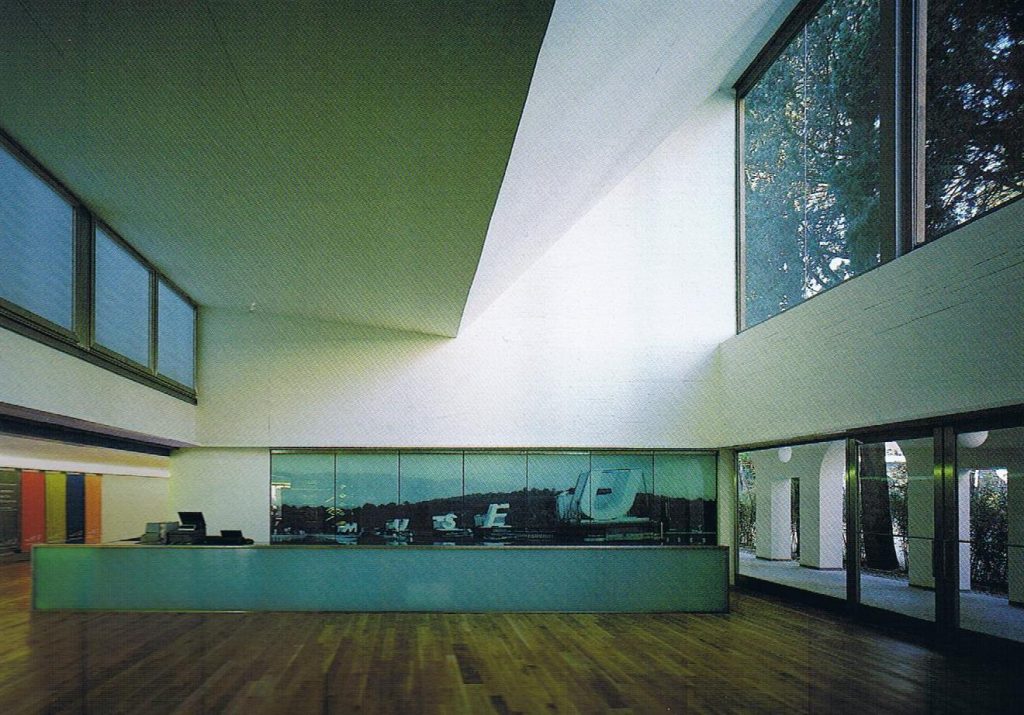