Following the decision of the Futbol Club Barcelona on the need to remodel its stadium to coincide with the 50th anniversary of the current stadium, which is both a symbol of Barcelona the club, the Club held a contest in which architects of great reputation had the opportunity to leave their mark forever in the Catalan capital.

The firm of Foster & Partners has been granted the main project. The remaining projects were granted to the Claus Kaan Architecten (Netherlands), CRV Architects (Sevilla), Sunday, Ferre (Catalonia) (Cataluña), GMP International (Germany), Herzog & De Meuron (Switzerland), MAP Architects (Catalonia), Martinez Lapeña-Torres (Catalonia) and Sana (Japan). It is recalled that Foster has been the designer of the new Wembley, the legendary London stadium demolished in 2000 that has since reopened its doors, after seven years, with an entirely new image.

Joan Franquesa, one of the directors of the Club, who has been part of this architectural jury, has made clear that the redesign of the Nou Camp “does not resemble at all” Wembley, but maintained that one of the main signs of identity of the stadium Barcelona: “the asymmetry of its stands, which is a symbol of the city.” The project, in addition to a more modern and comfortable stadium,” is an expansion of capacity by 10,000 seats, although only about 6,000 will be allocated to members (the remaining 4,000 will be redeployed in the boxes and commercial area of the press, etc.).

The Nou Camp will, therefore, have a capacity of 98,000 to 104,000 spectators. All of them can attend the games covered, although the design does not envisage that the stadium can be filled in its entirety, but only the area where the bleachers are located.

It is estimated that Foster will have the final draft ready in “ten or twelve months, so it will be presented to the City of Barcelona in the second half of 2008.” The council must approve and then the reclassification of the area and the licensing of works can begin. If deadlines are met, the entity would have the green light to start in the first half of 2009, “according to the manager, ahead of schedule.”

Foster said during the presentation of the project that he had been inspired by the colors of the Club (Barça) and in the ‘senyerà’ (red and yellow), to choose the colors of the exterior panels and that it had been “a challenge” to accept this task without the ability to disrupt the activities of the club.

“The field will have ten extra levels, using a network of wires that protect the spectators from rain and wind. The network will be flexible so that one can enter the field in the sun in an organic solution,” he said. Foster is of the idea that the Nou Camp can be seen as an architectural entity in itself.

The building of the stadium will be contained within a defined volume, with a unified external appearance created by a mosaic and influence clearly by Gaudí. Foster, who claims to be inspired by the city to create the design, plays with the colors and forms to shape an outward appearance of great transcendence.

This is one of the techniques used in modern architecture, a mosaic composed of small ceramic fragments linked together. The whole stadium will be surrounded by a mosaic tile like a veil of color. This is a series of colored panels of polycarbonate and glass, which will give the stadium a visual effect of a mosaic of colors, shadows and reflections.

The panels are attached to a cable network that will be stretched between the decks above the bleachers and the floor. The cumulative effect of the display of protected areas of rain-free access within the stadium, including public areas.

Andalusia retained that the existing structure and interior spaces are difficult to change; the majority will remain. The main changes are:

The existing space will be equipped with escalators and other mechanisms so that the stadium is fully accessible for disabled people in accordance with current legislation and support the statement that the directors of the club have not tired of repeating for several decades “The club is Tothom.”

Will respect the existing concrete structure, then integrate the new one.

The reform of the Nou Camp goes beyond the “simple” renovation of the stadium and is also planning a renovation that will affect the entire university campus adjacent to the facilities of the Club.

The current Miniestadi where matches are played at lower levels will be demolished and the land will be reclassified for housing, which in turn will be used to finance the work.
Some of the entrances to the stadium will also be modified. 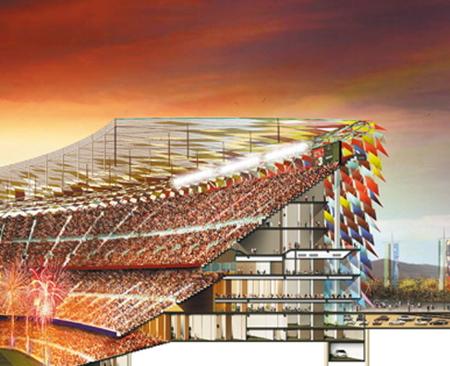 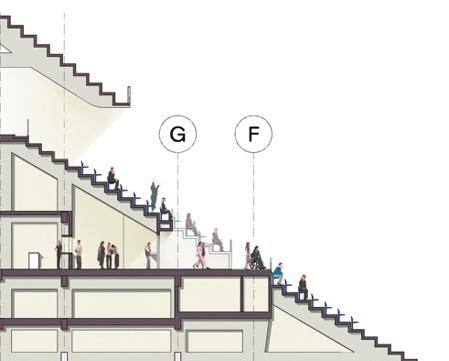 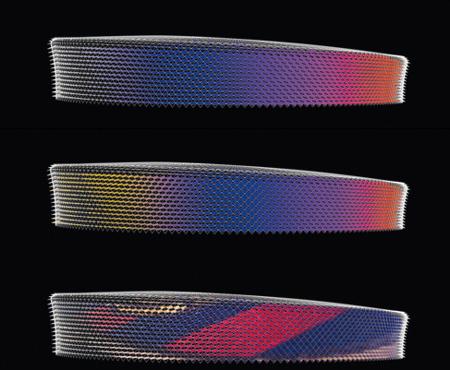 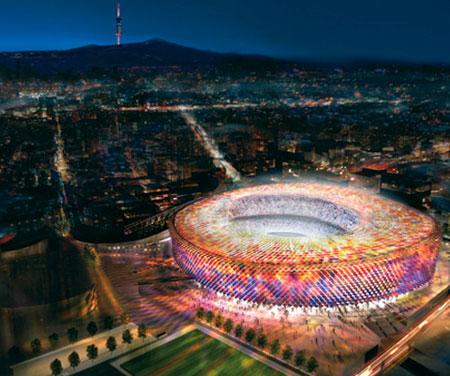 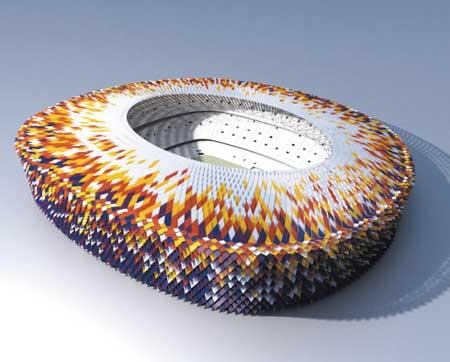 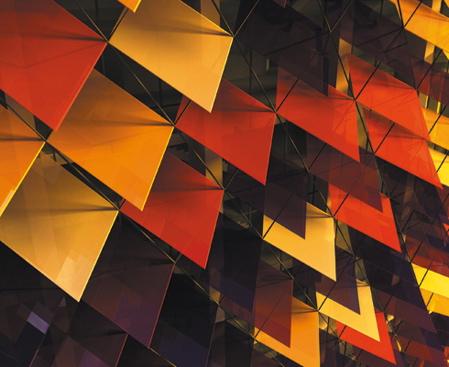 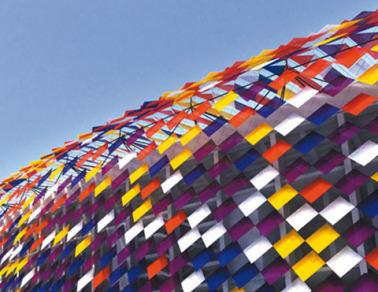 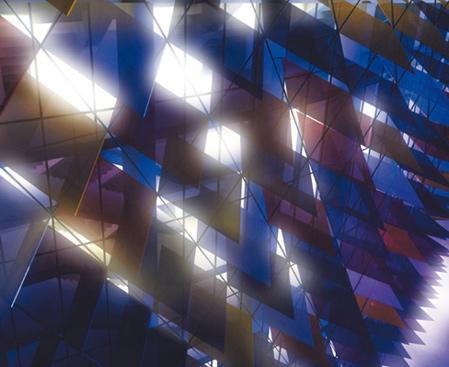 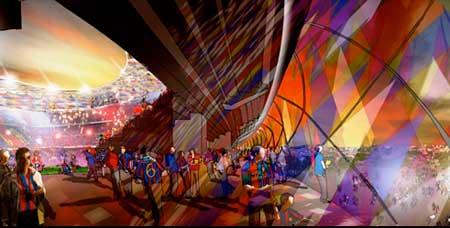 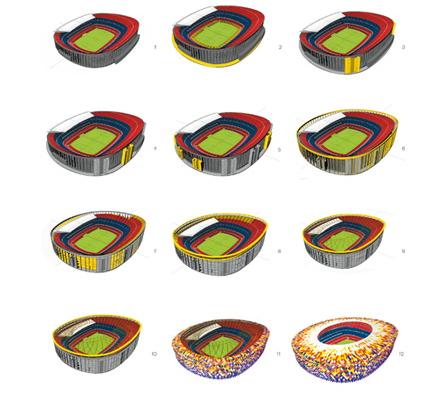