Urban development in the area of Puerto Madero is one of the most striking examples of recovery and urban transformation in recent times, within the city of Buenos Aires.

The study of the architect Mario Roberto Alvarez has an outstanding participation in the development of Puerto Madero by works concentrated along the Dock 3. Were screened in this area on Hilton Arenales Grand Hotel, the South Convention Center, the Hilton Hotel, the complex Cinema Paradiso, the Museo del Mar (in association with Mariano Bilik and Associates) and three office buildings.

It is part of this transformation as well, the Puente de la Mujer, the Spanish architect Santiago Calatrava, which links both sides of the dam.

Located in the heart of Madero Este, in the dock 3.

While the complex is located on the east dam, west are the recycled docks that give rise to the peculiar physiognomy.

It was a decision of the designers differentiate the two edges for color, recycled docks with its characteristic red brick and the opposite edge with the new architecture, Silver.

The building of the Hilton Hotel has two distinct entrances: the first is the Hilton Buenos Aires, on the Boulevard Macacho Güemes and, in the extreme, on the pedestrian street and that separates it from the Hilton Hotel, independent access to the South Convention Center. In this way, the building is divided into two broad program areas.

The area intended for hotel has 452 rooms arranged in U, surrounding a large atrium of 750 square meters and 17 meters high, which converge toward the circulations. The provision of enabling environments form a series of special amenities and executive rooms, with garden terrace.

In the block boundary smaller houses the second of the buildings, the Hilton Hotel with 196 rooms, of which 104 are of a bedroom and the other from a studio. Also in this building, the rooms surrounding an atrium.

The area to the South Convention Center offers space for organizing conventions, linked to the hotel area by the core of vertical movement. It has five large halls of multiple use, divisible as required.

Cinema Paradiso the set consists of two buildings, totaling 36,766 square meters. They contain a commercial area in the lower levels, 20 cinemas in the middle levels and in the upper area offices.

The building of the Museum of the Sea was formally consists of three basic elements: a plane curved toward the dam, a plane parallel to the straight line and a deck respecting municipal withdrawals required. The interior consists of a large central space of the entire height of the building, always surrounded by traffic on the ramp connecting the main levels. These are interconnected with trays of stairs. The ground floor is free and is used for various exhibitions.

The entire collection, with its 600 meters long, has two basements for parking (2000 coach), to be used indiscriminately by users of the buildings or the general public. 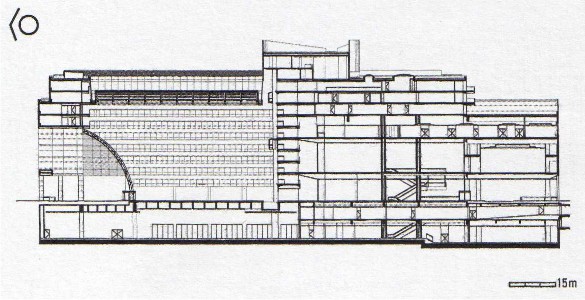 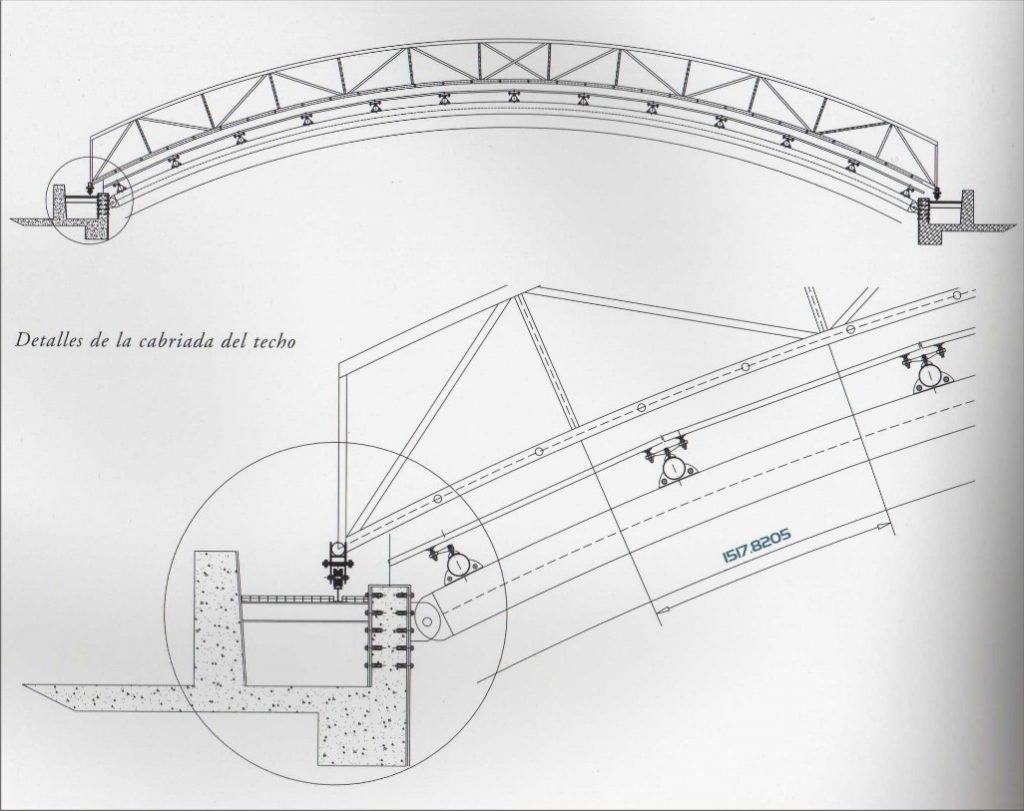 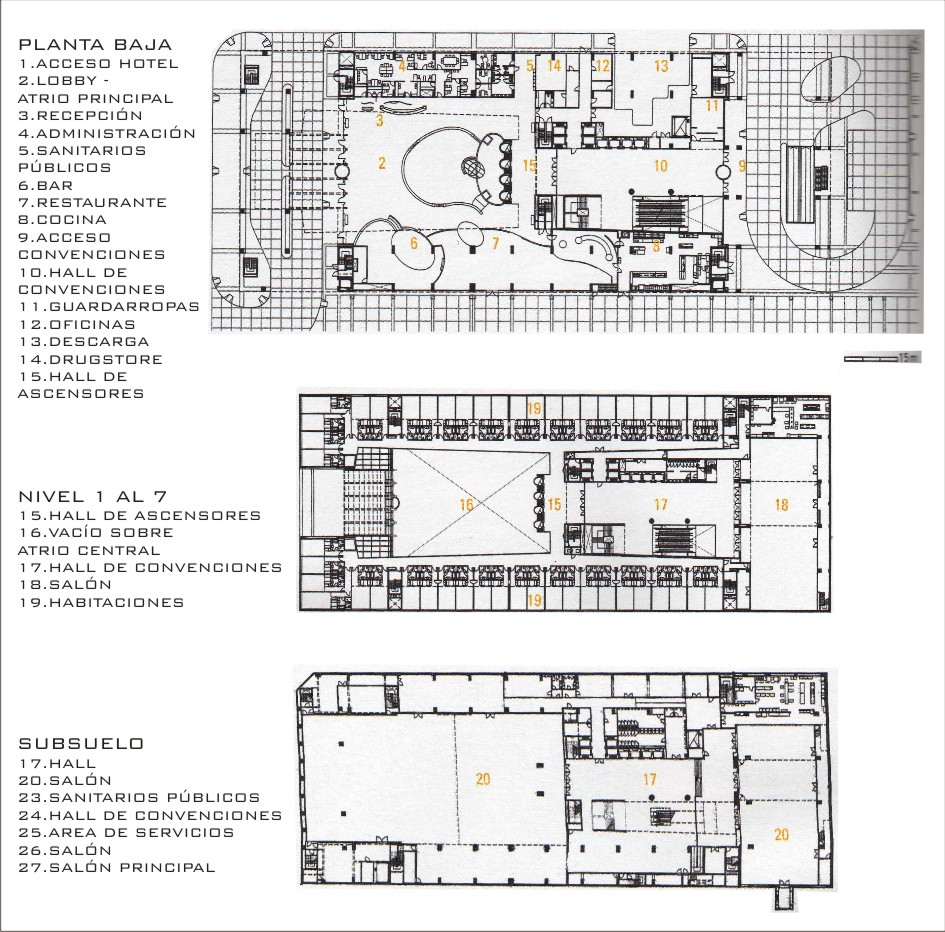 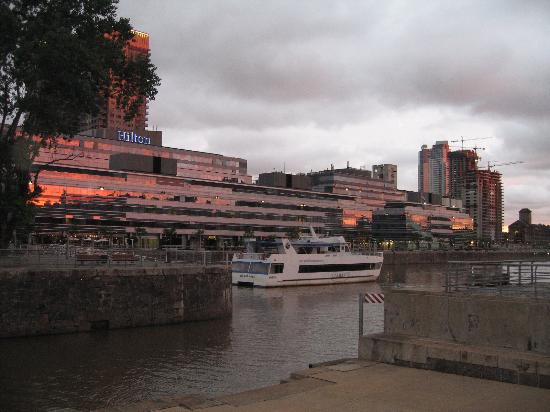 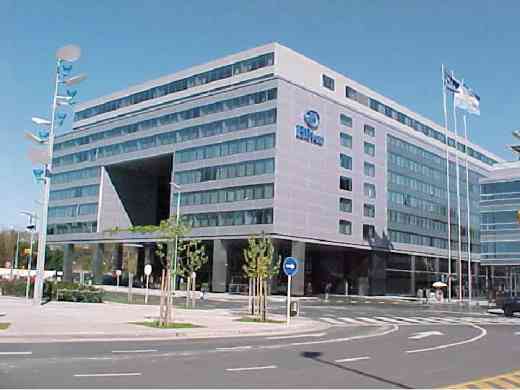 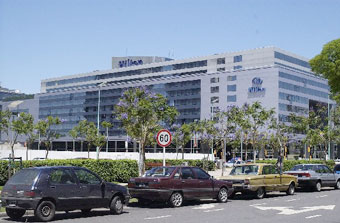 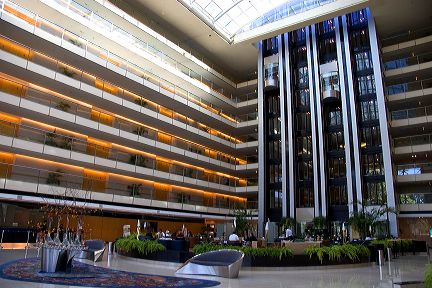 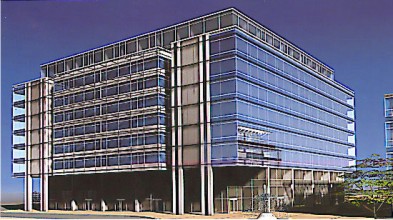 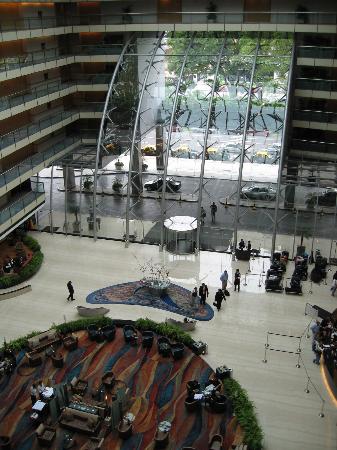 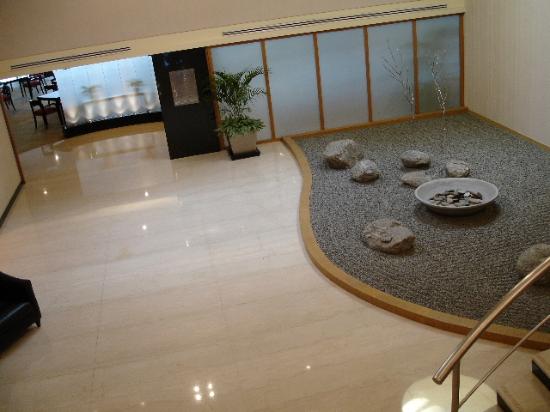 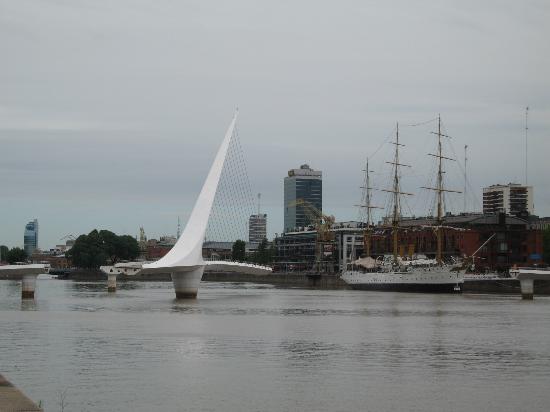