This magnificent stadium, popularly known as the “bird’s nest” from the tangle of twisted metal pieces that make up its architectural structure, was built with the primary objective of being the main stage of the Olympic games, the opening and closing ceremonies, and some parties in the Olympic Football Tournament at the 2008 Beijing Olympics.

The Stadium, designed by Swiss Jacques Herzog and Pierre de Meuron in collaboration with ArupSport and China Architecture Design & Research Group, won the international convened in 2002 precisely because the original settlement proposal, inspired by the plot of a nest and made up a myriad of twigs and entanglement, managed to impress a jury which included professional and impressive Koolhaas, Nouvel and Perrault. The project received a budget of $500 million dollars.

The Olympic Stadium in Beijing was the view of the architects “brilliant aesthetic and structural challenges”.

The stadium design was inspired by the formation of nesting birds. The architects have succeeded in translating the concept, so that their work on the project soon gained the nickname “bird’s nest” almost spontaneously among the Chinese population.

The design is based on the nests of birds, not only aesthetically but also at a structural level. The entire structure, visible from the outside, mirrors the branches of the nests that working together with each other achieve unimaginable resistance to the elements.
At the center of the area that also houses other Olympic structures, the stadium seems to be perched like a spaceship, with a quiet majesty whose appeal is given by its slight undulation.

What makes this even more complex project is the fact that the “nest” is not only walls and roof, but also houses the stairs and facade.

The domestic routes are “marked” by elements of spaced sotillos of slate and bamboo, stone blocks and covered gardens that reflect some of the symbols of Chinese culture.

The protagonist between the materials is the steel that constitutes the various branches of the nest, between one and another, a series of “cushions” of inflatable ETFE (ethylene-copolymer tetrafluoretileno) give the stadium a “quilted” image. The cost of this large area of material used for the cover was $8 million.

Besides the aesthetic value of this network, we must emphasize the role of the structural elements of metal, which are interlacing and are mutually supporting. Although it produces the impression of a casual and almost natural course, the meeting of the various elements and the direction we take in the nest, are the result of precise calculations.

The special features of this stadium, which was the main stage of the 2008 Olympics, suggest it being completely closed. In fact, in correspondence with the central area, the ceiling is a transparent membrane, through which passes the light from outside. The remaining part of the structure is covered by a translucent layer that protects it from adverse weather and a second layer of acoustic insulation.

To the architecture of Herzog & de Meuron, attentive to the materials and implementing new solutions, this project has also become an opportunity for experimentation and research, both during the “creative” stage as during its work.

The set of materials that form the structure of the complex exceed 44,000 tons. 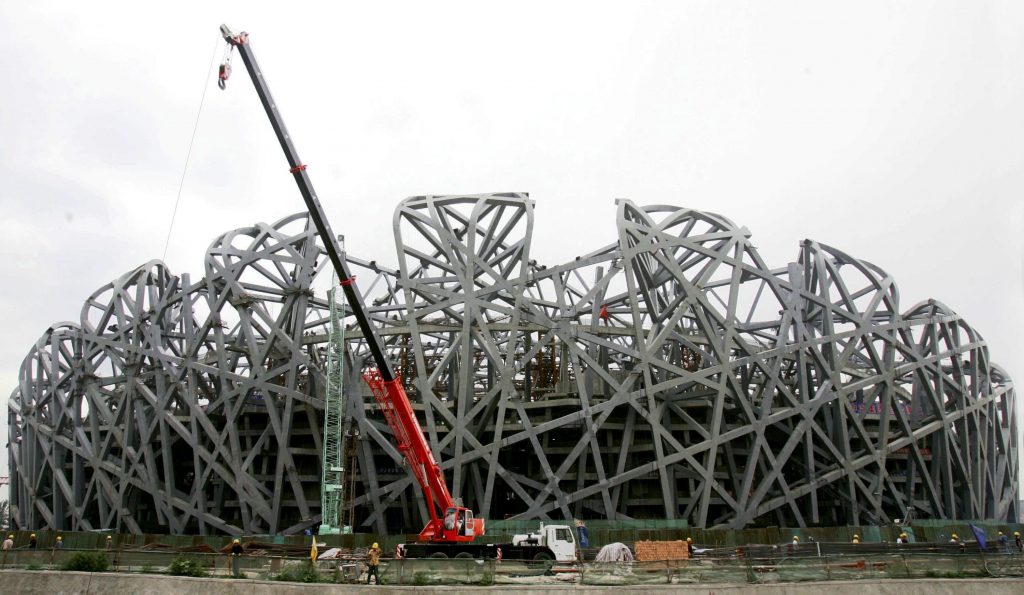 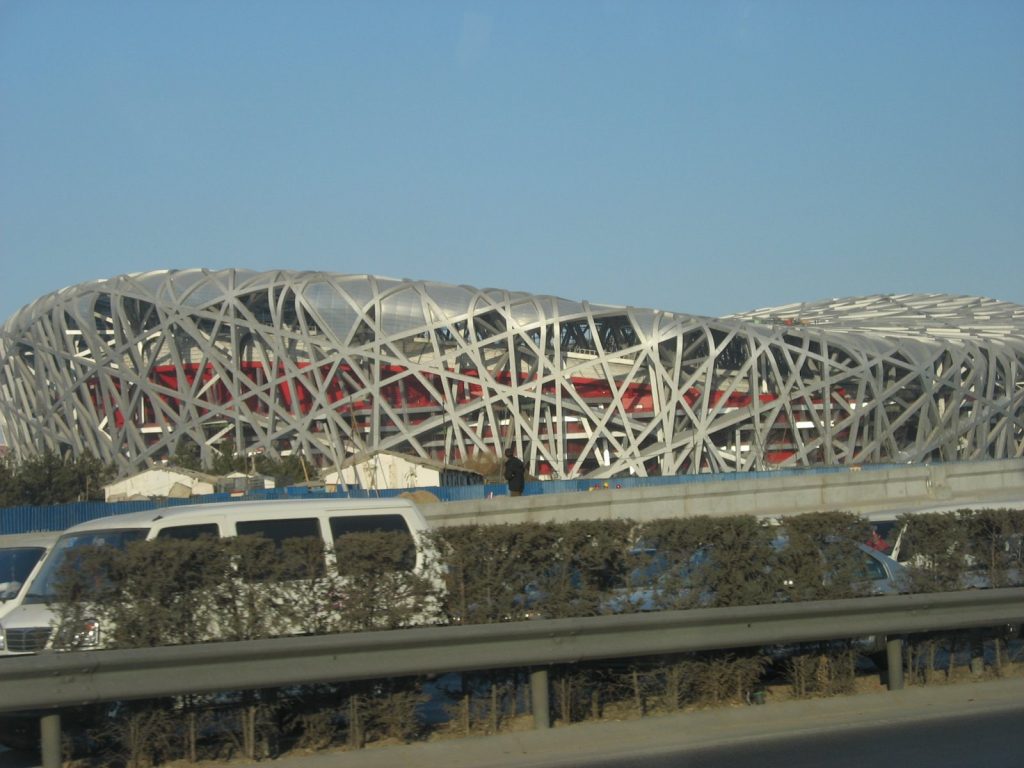 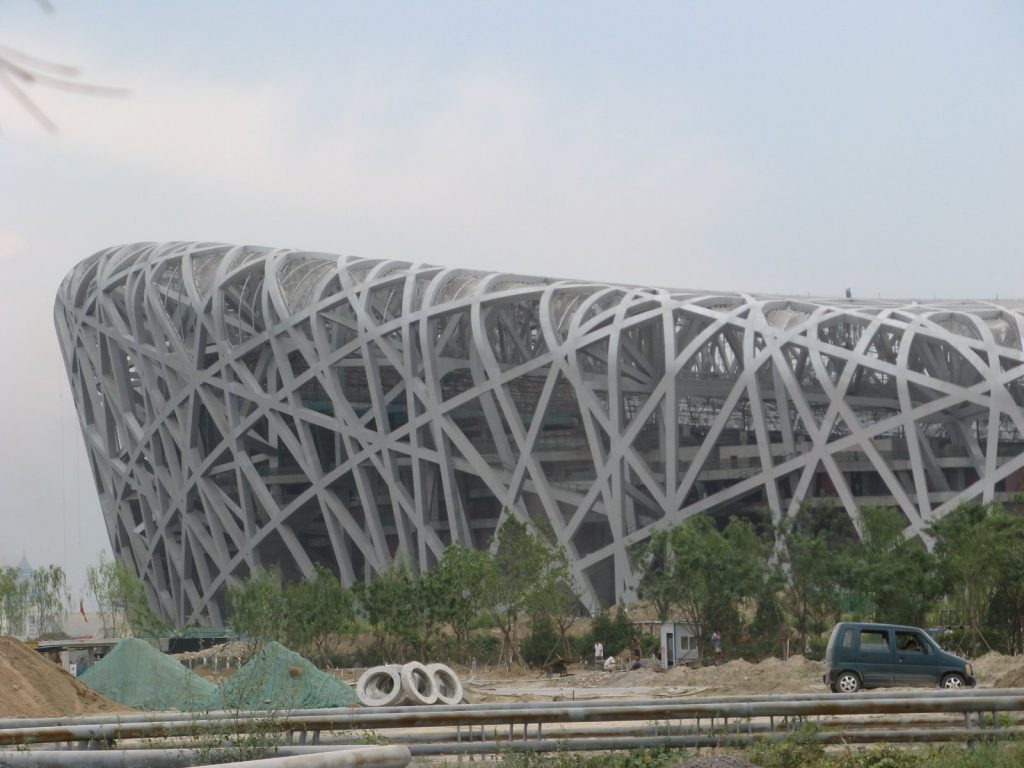 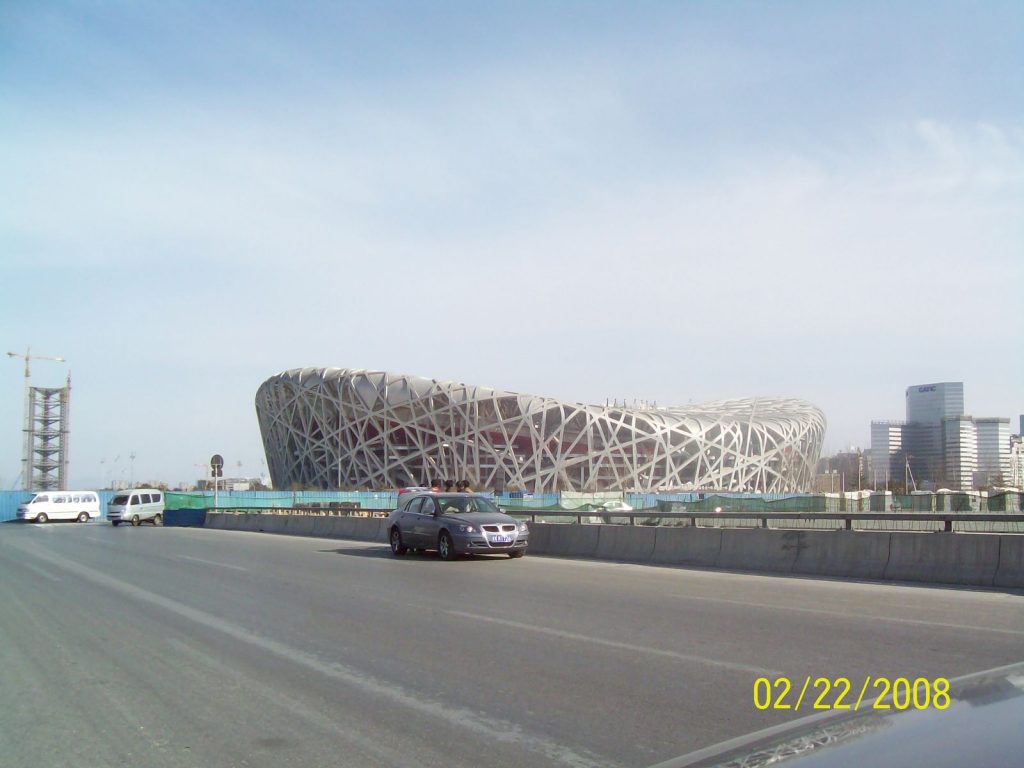 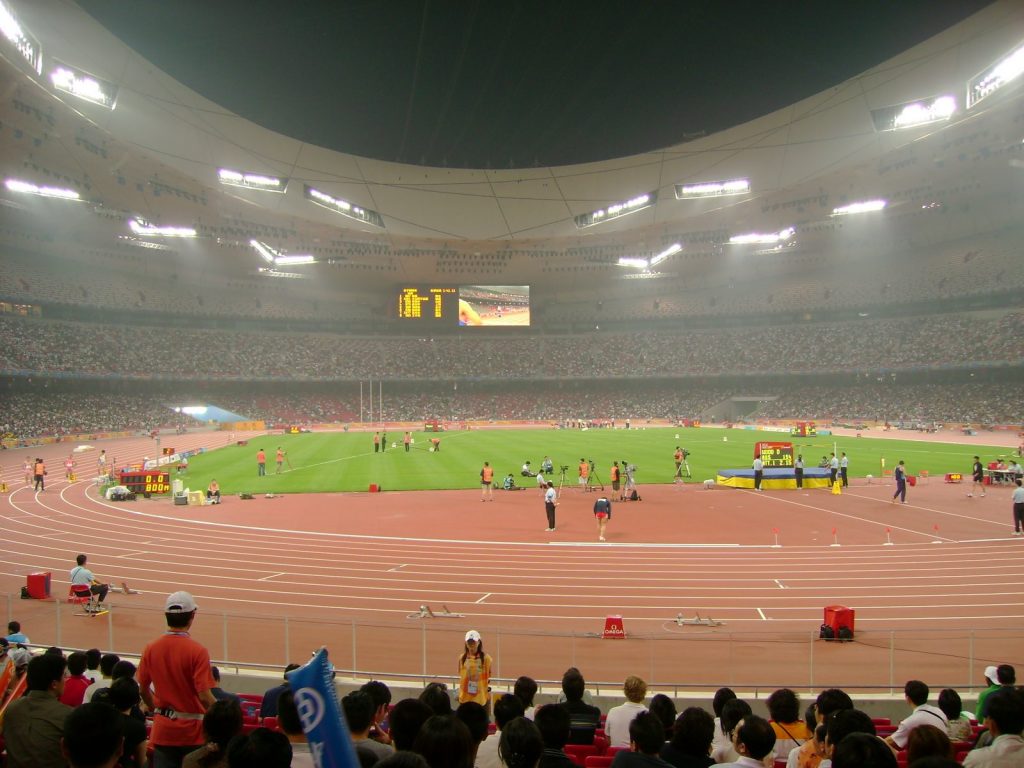 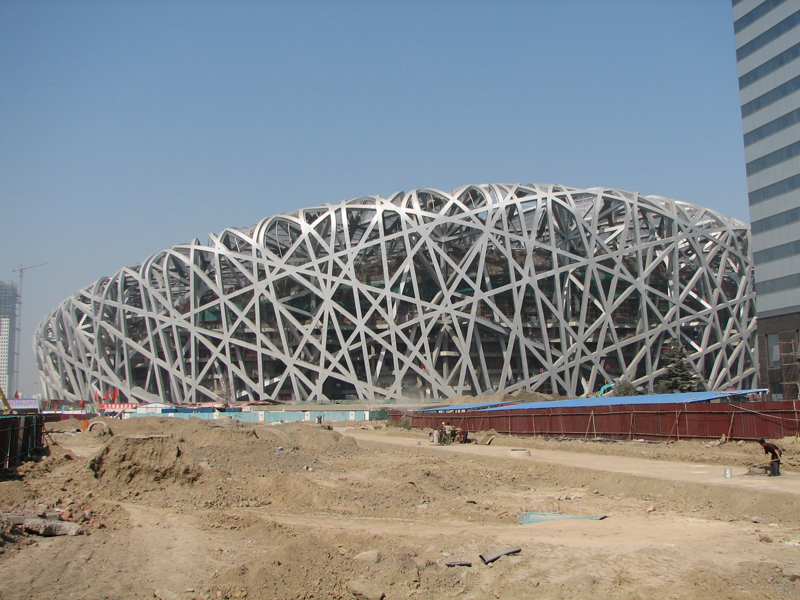 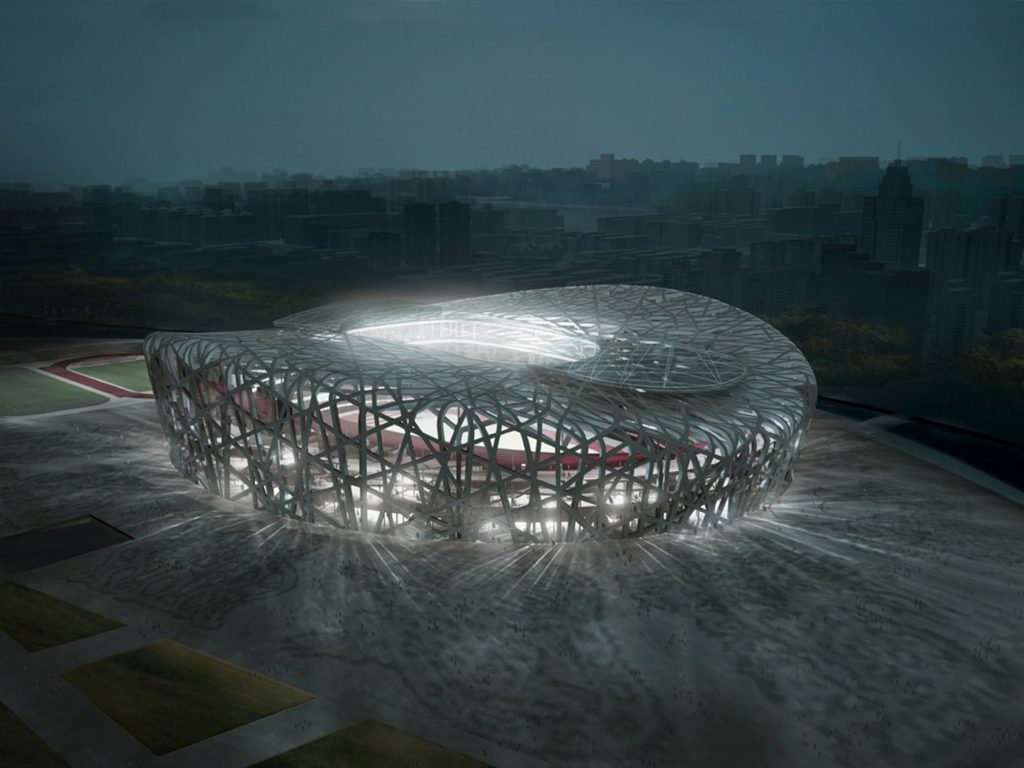 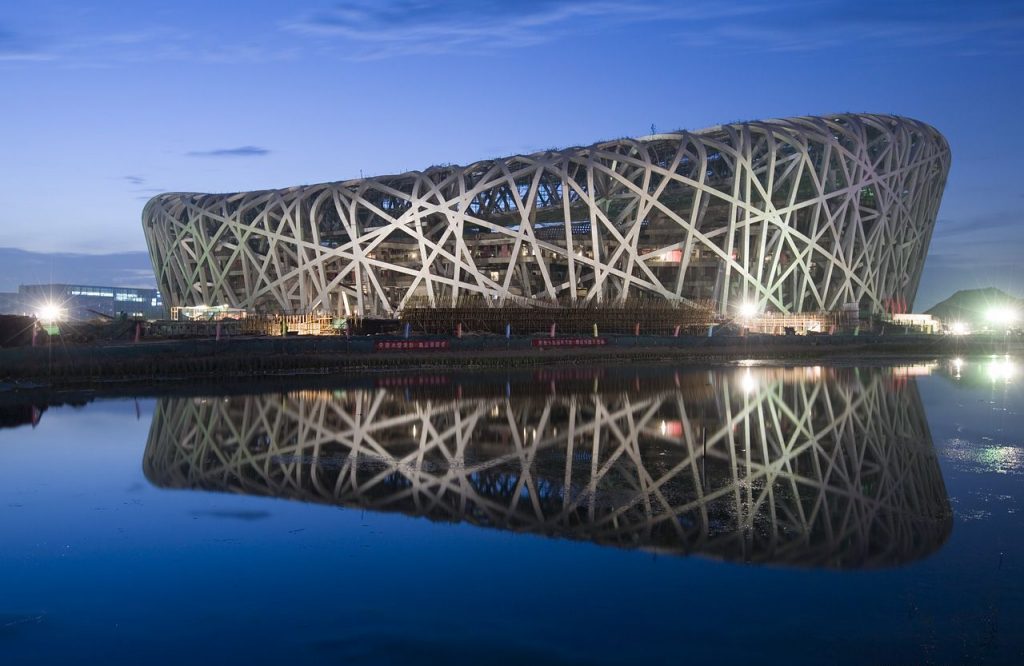 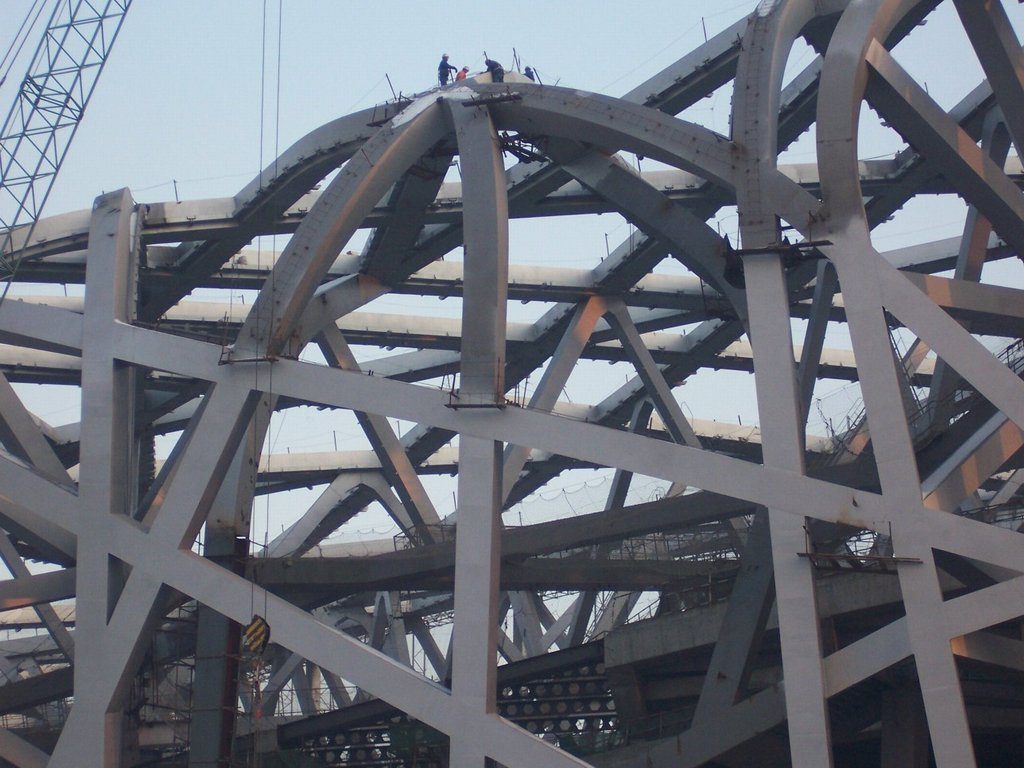 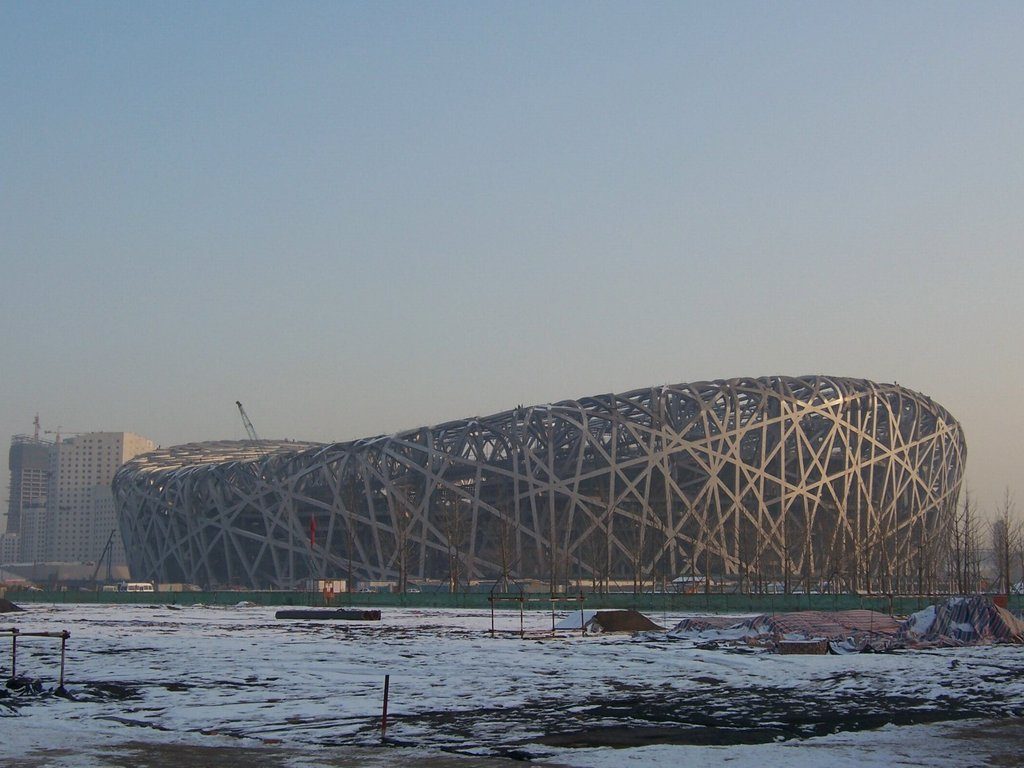 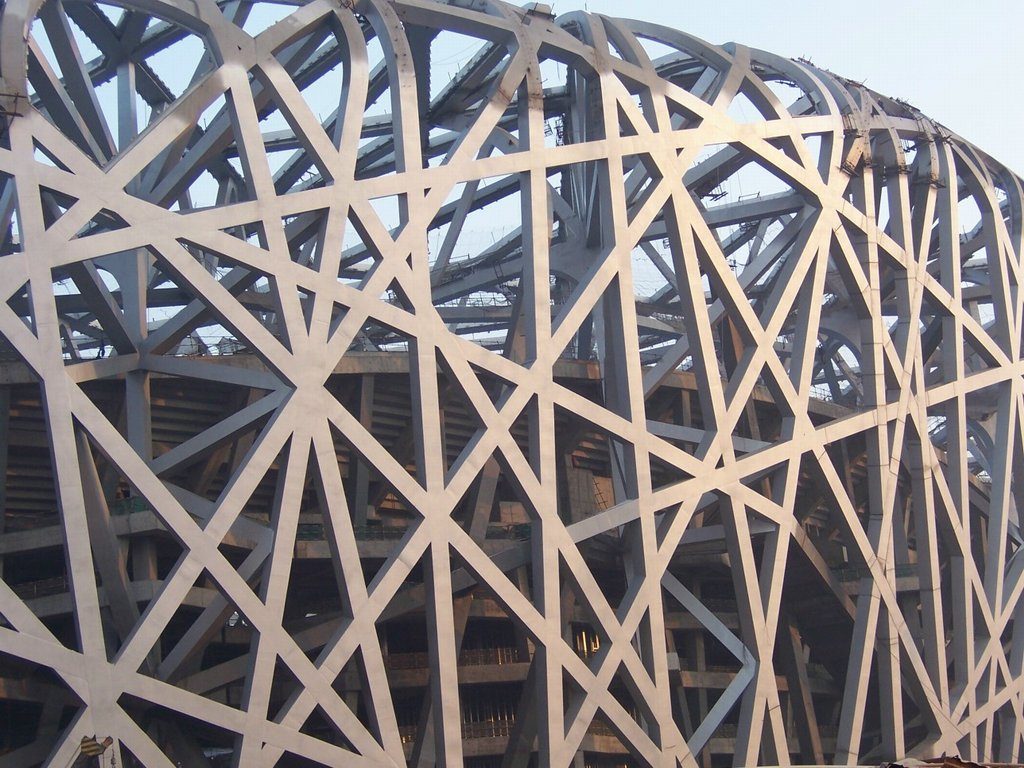 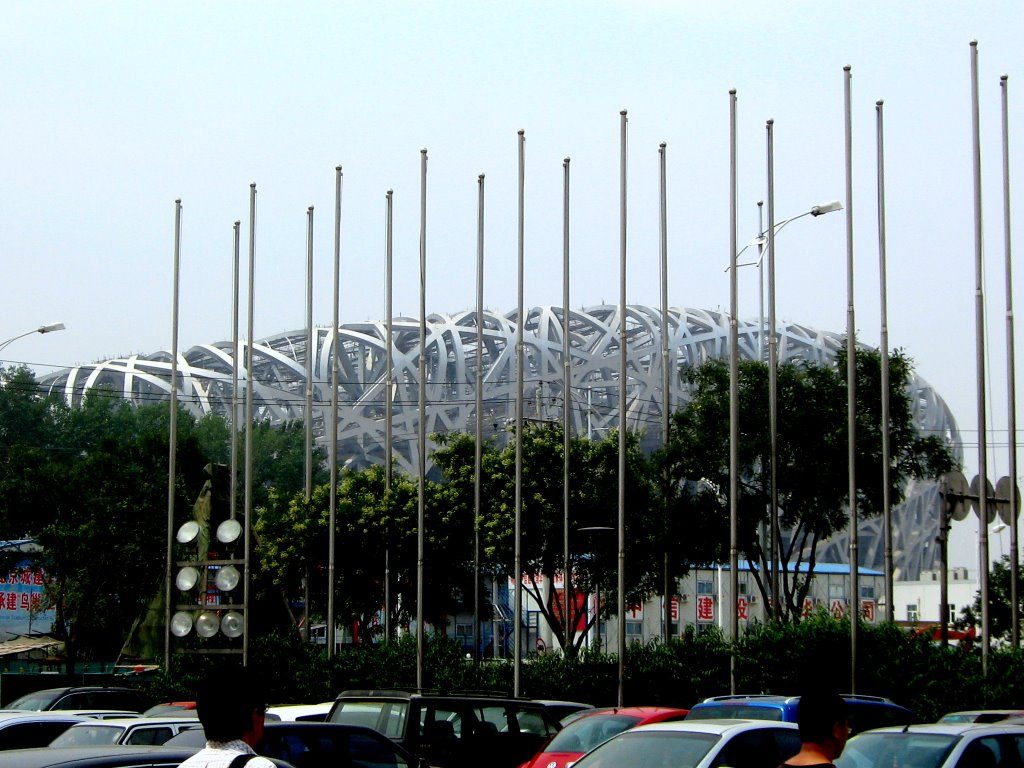 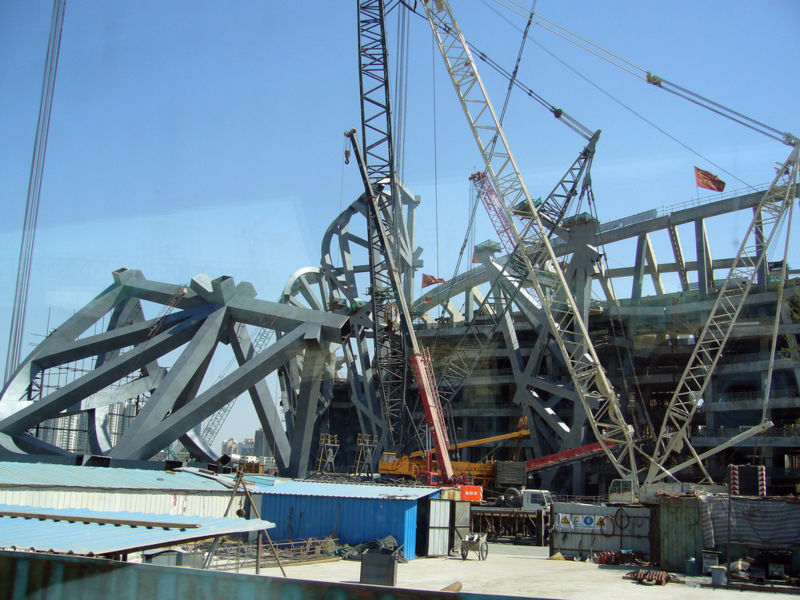 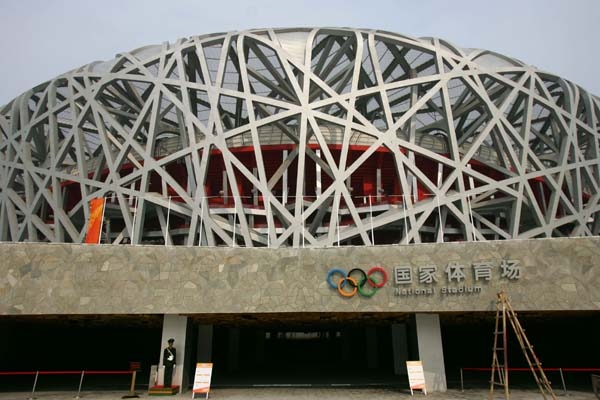 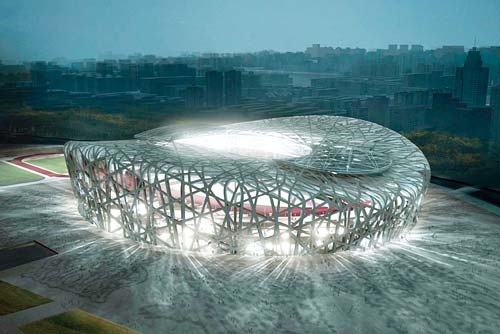 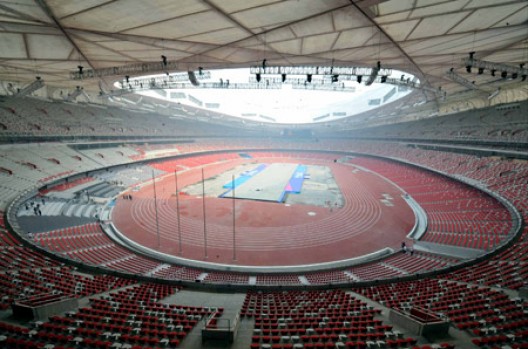 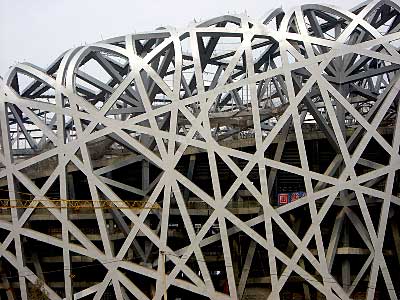 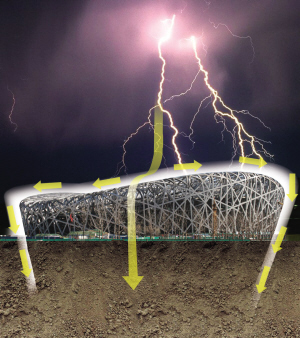 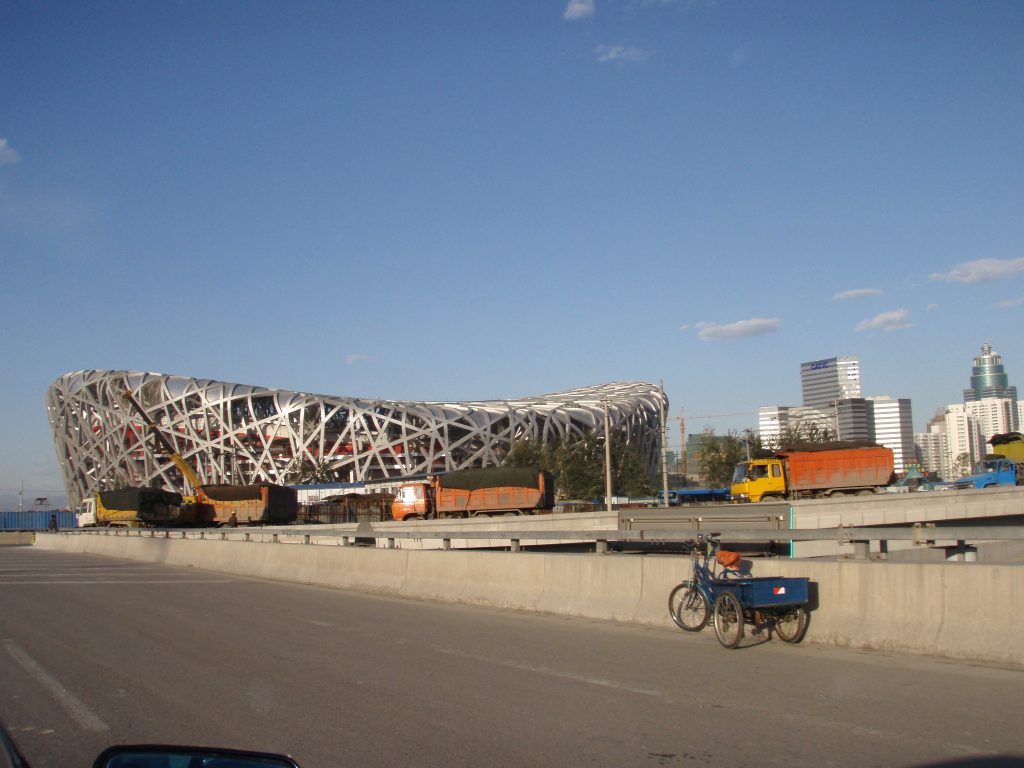 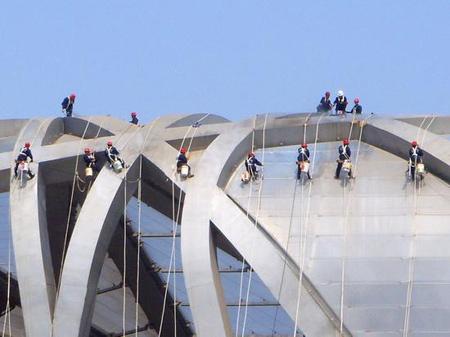