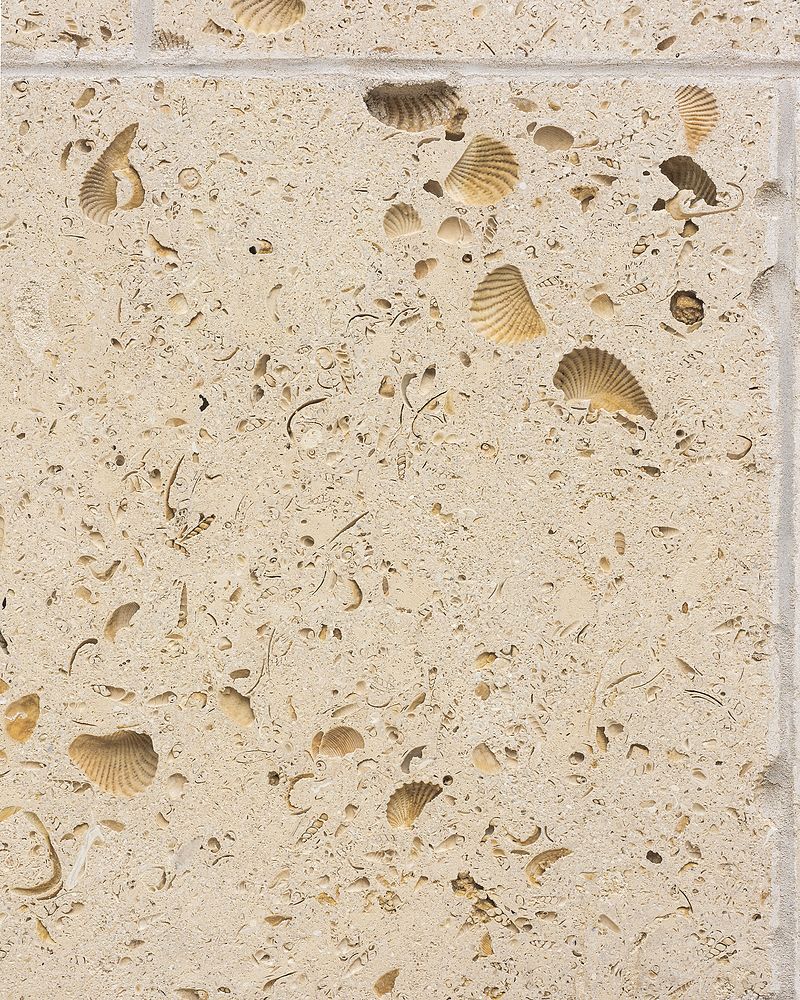 Other people involved in the desing and construction process of the Amon Carter Museum of American Art were:

If you want to learn more about the Amon Carter Museum of American Art, don't hesitate to check the full article! Were you'll find a lot more information about it, including historical context, concept development, type of structure and materials used, and more.