During the late 1940s Barcelona architect Antonio Bonet Castellana built a series of holiday homes in Punta Ballena, Uruguay, which, with limited resources, developed interesting research on the language of modern architecture, without renouncing the use of traditional materials and techniques.

The Berlingieri House is characterized by the systematic use of the brick vault “volta a la Catalana” being both the supportive and aesthetic element, while the composition of the floor plan corresponds, however, to the strictest canons of the avant-garde modern, both in the idea of dispensing with the axial symmetry and in the attempt to work with the concept of dynamic equilibrium of masses.

But this house is above all the architect’s response to a place having a great landscape value, situated on the seafront, with a lush forest behind, in which there is a dune that leads to the undulation of the terrain.

The Berlingieri House is located in the seaside resort area of Punta Ballena, Maldonado.
This area of beach and mountains is located 115 kilometers from Montevideo, Uruguay.

As expressed by Bonet, the dune, the vaults and the climate, are the three basic conditions for this work, so the whole movement was merely a response to the extraordinary weather conditions of the place. The proposal of this house is of a free expansion to the outside, without any barriers.

On a dune, from which it has a beautiful view, Bonet developed a house in the shape of a T. It consists of two separate, crossing volumes of similar floor size but the spaces vary widely.

This lack of contact between the two bodies appears corrected by the presence of the vaults, all arranged in the same direction, so that the volume be covered with a single vault while the bedrooms require the presence of three adjacent vaults. Thus, one of the bodies becomes the area encompassed by a single vault, while the other is perceived as a succession of vaults, between which are small areas of covered rooms.

The house is divided into four corridors covered by barrel vaults.

The ideas of Bonet certainly suggested using the technique of the vault, as developed in this region of Spain.

The house, seen from the coast, has the effect of a succession of vaults that are repeated with sustained space but suggests the different depths each could possess.

It draws powerfully the attention to the roof, because the international rationalism, then in fashion, praises the prismatic volumes with flat ceilings, sometimes used like a terrace garden.

A variant of the use of brick as a structural material is the “Catalan Technique, a kind of mixture of Roman and Arabic art, characterized by its extreme lightness.”

The Catalan technique to execute baked brick structures is based on the overlap of multiple layers of thin bricks laid in different directions. The bricks are placed flat and do not require formwork for execution, resulting in nearly flat shapes that do not need side reinforcements, due to the enormity of the horizontal forces generated.

With the Catalan technique, arches, domes, stairways and mezzanines, the familiar “bovedillas”, with separations of no more than 0.50 cm, are able to be constructed.

Basic construction materials include thin bricks laid in the Catalan style on the vaulted roofs and with air chambers as thermal insulation. The overall effect is one of getting an architectural expression of the place itself and the warm weather. 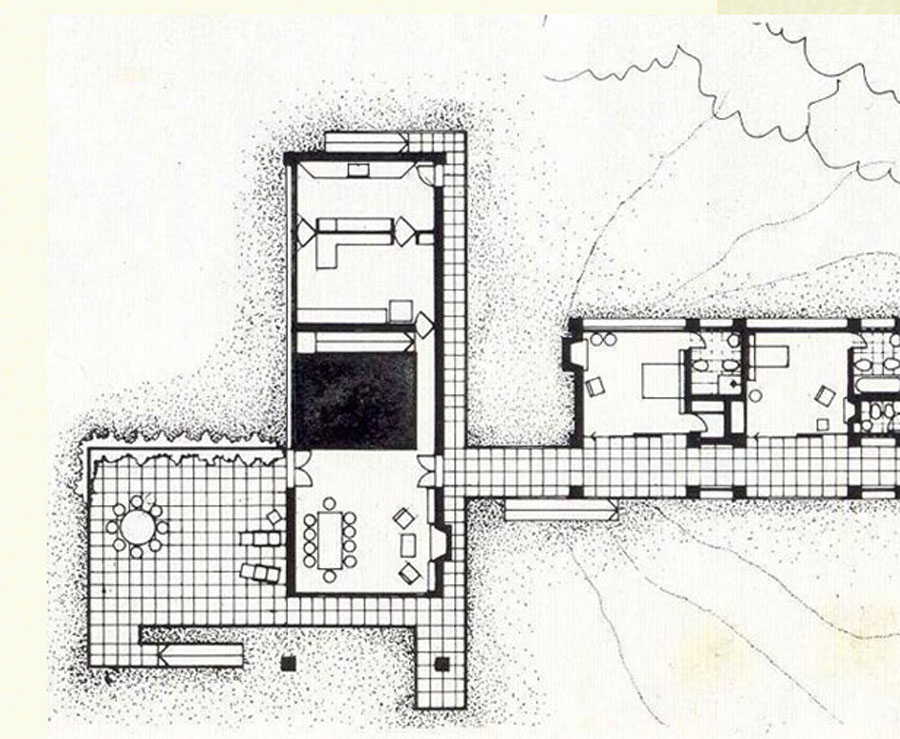 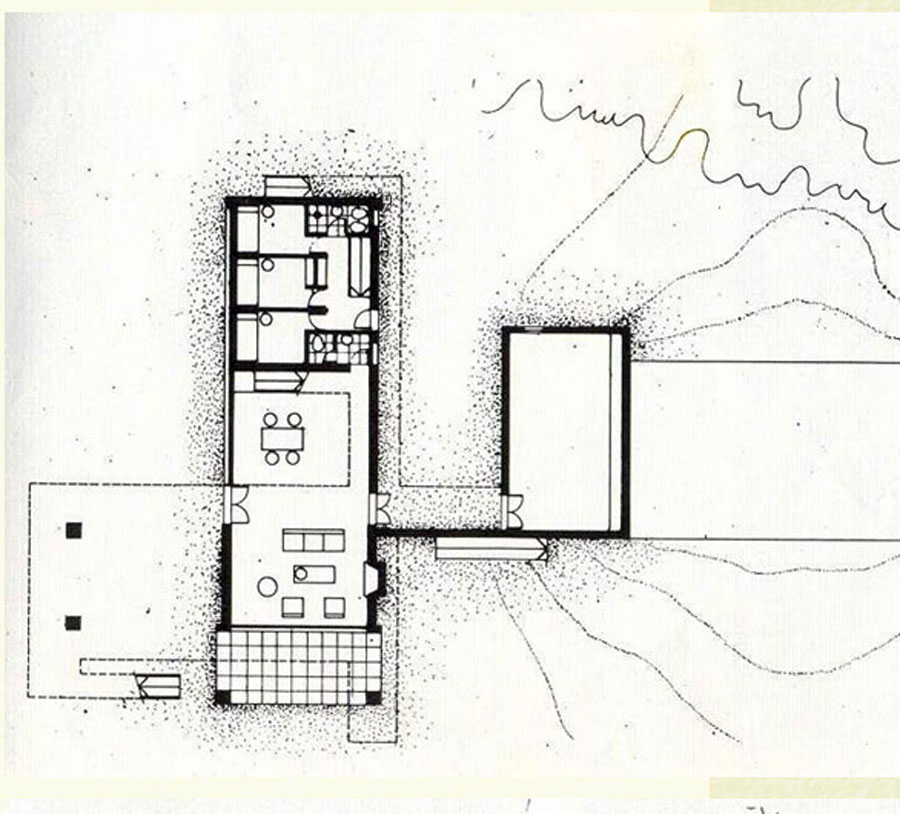 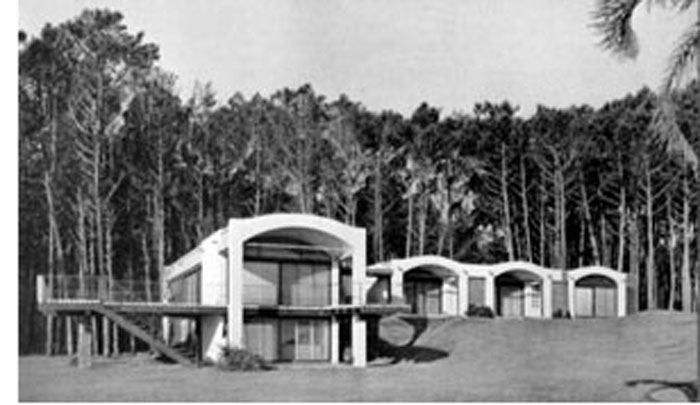 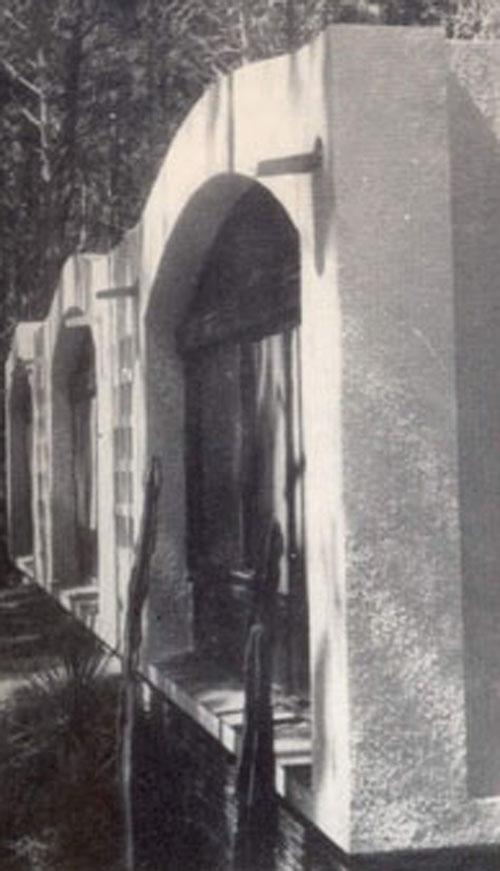 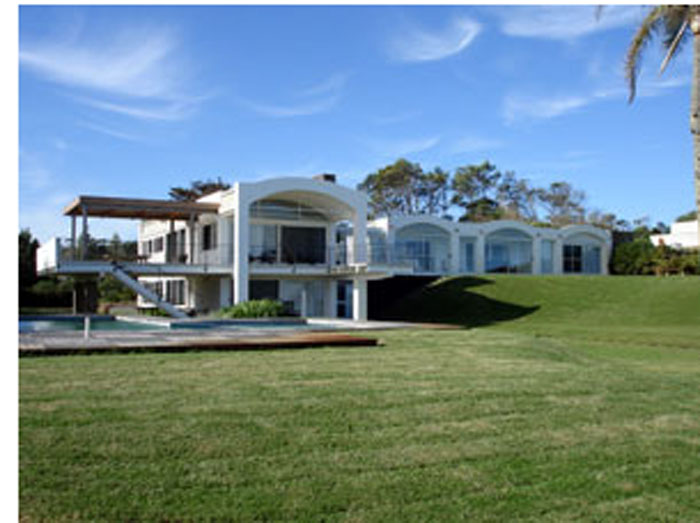 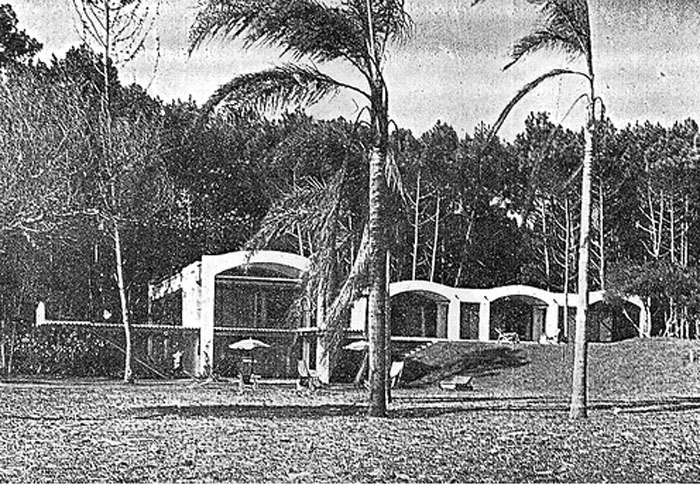 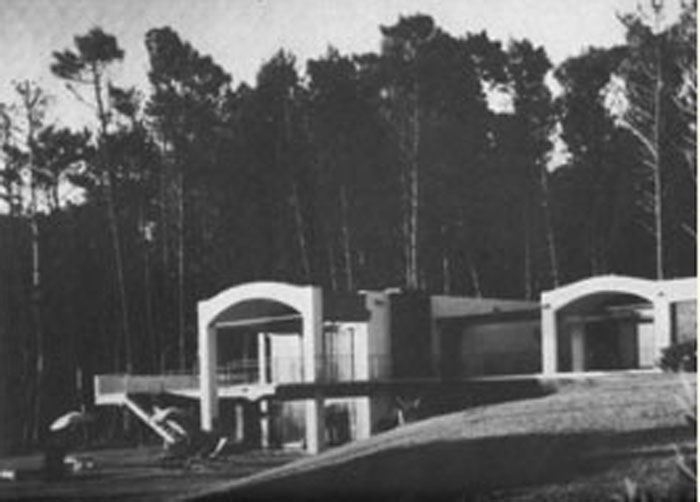 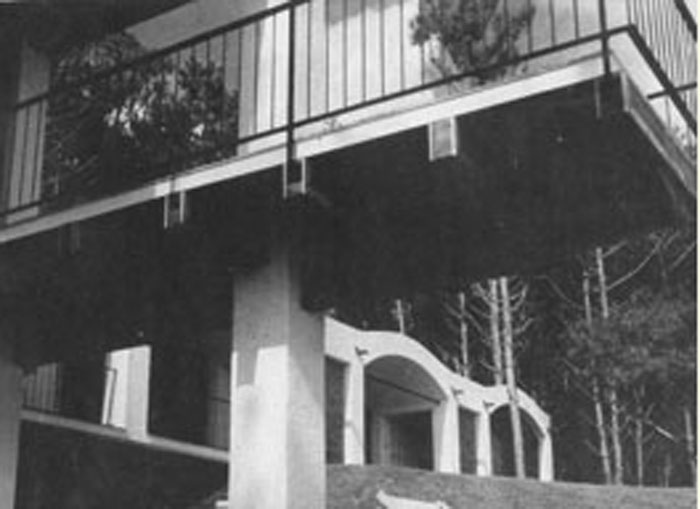 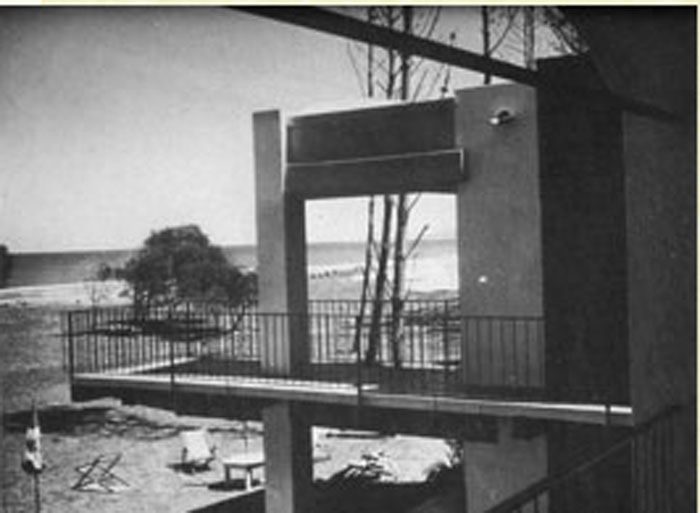