It was suggested the commission the architect Alvar Aalto to design the new newspaper in the city of Turku in Finland in 1928. The latest amendments to the project emerged the following year, the main idea was to design a building as a headquarters and printing plant of the newspaper where all processes be undertaken to produce it, edit it and sell it.

Located in the heart of the city to generate the image of leadership that the company was looking in the sector. Alvar Aalto designed and built, not just one of the main examples in terms of modern architecture in non-residential construction which would use a screwdriver between dividing walls, but that would be the leading newspaper of the town of Turku as a means of communication.

It is located southwest of the central market square.

Currently in use. Visits can be arranged.

Its creation marked the reflection of journalism in modern society. Aalto follow the five points of the architecture of Le Corbusier, considering the concrete as a versatile material to make various gestures in the building that would meet all the needs. High used this building as a vehicle to approach the modern language.

Such was his innovation that raised the idea of showing the pages of the newspaper giant formats reflected in the large front window by placing a projector on a pole on the sidewalk. This building reflects the combination of horizontal composition of the windows with the subtle reference to the structural supports.

The building has a street front retail at its bottom has a side street by the workers and vehicles entering load of material. The façade rises three levels, with double height ground floor.

The organization on the ground floor is:

Aalto used a structure, as well as much of the building in reinforced concrete. Both shoes such as walls, stairs, ramps and most of the building was made of this material.

Using this material that was used in the modern period, achievement gaps form in walls and floors for light and ventilation required in each space. according to program needs. 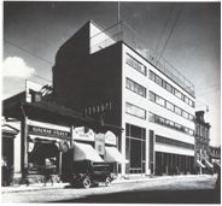 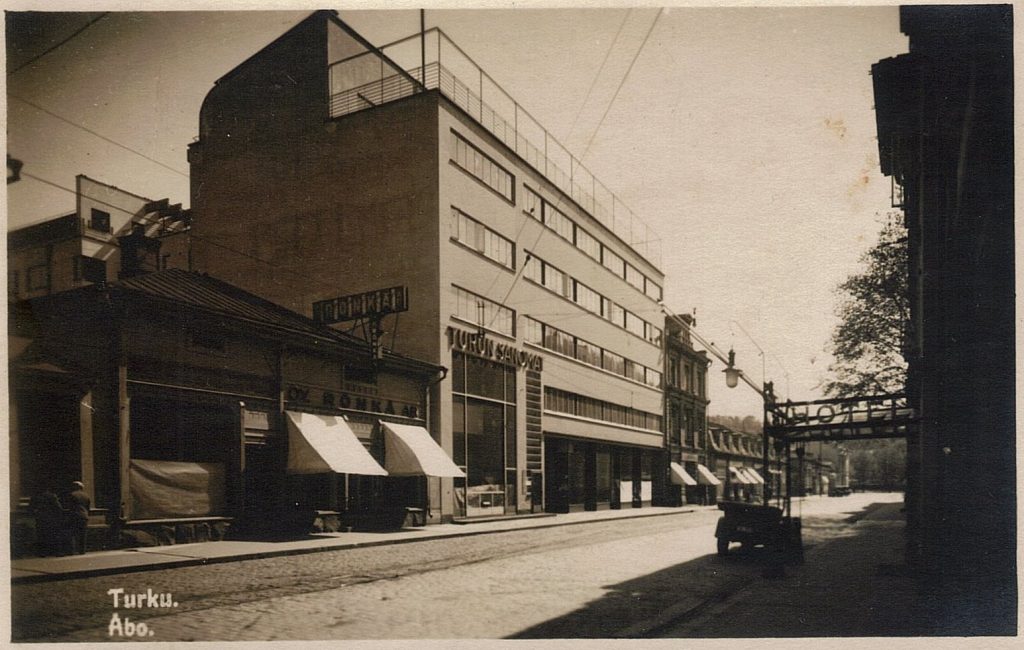 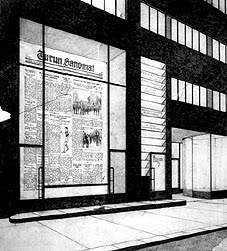 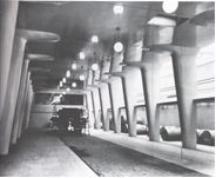