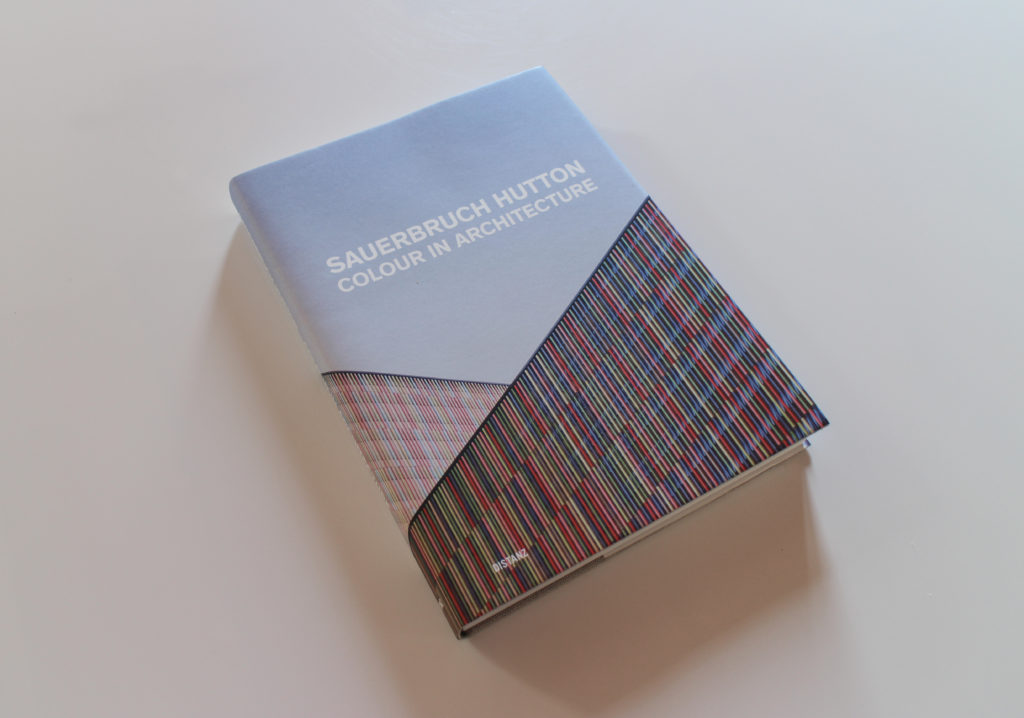 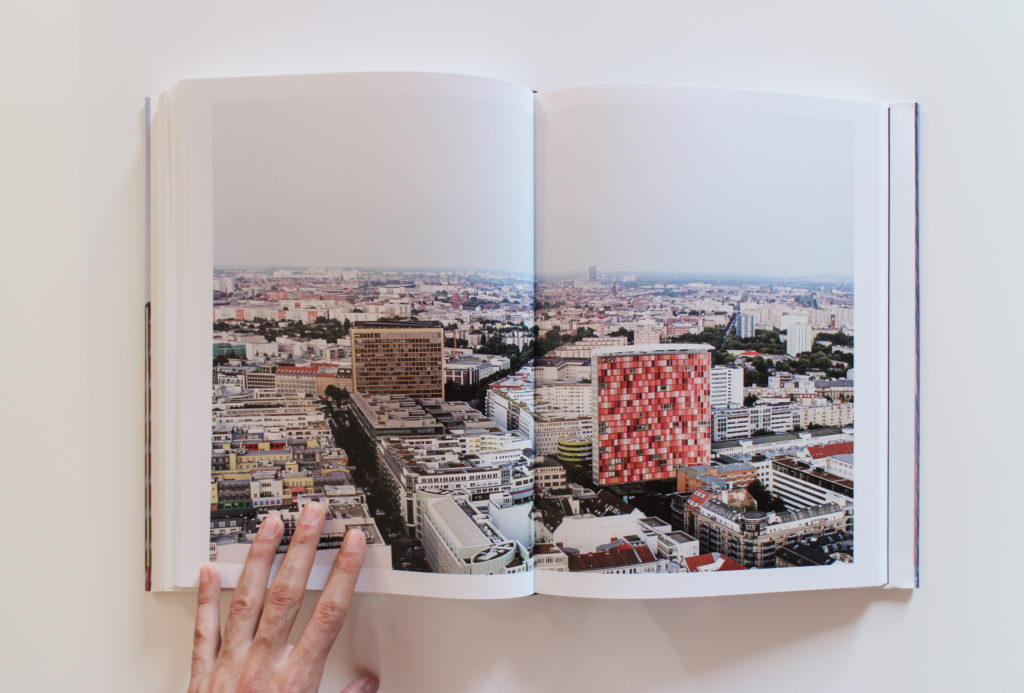 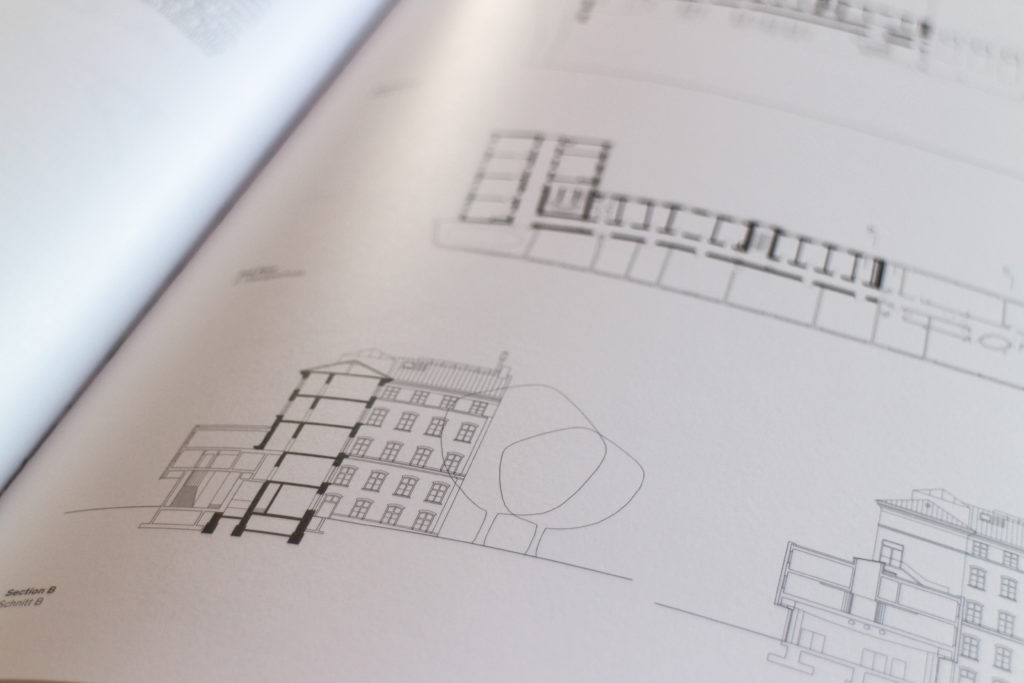 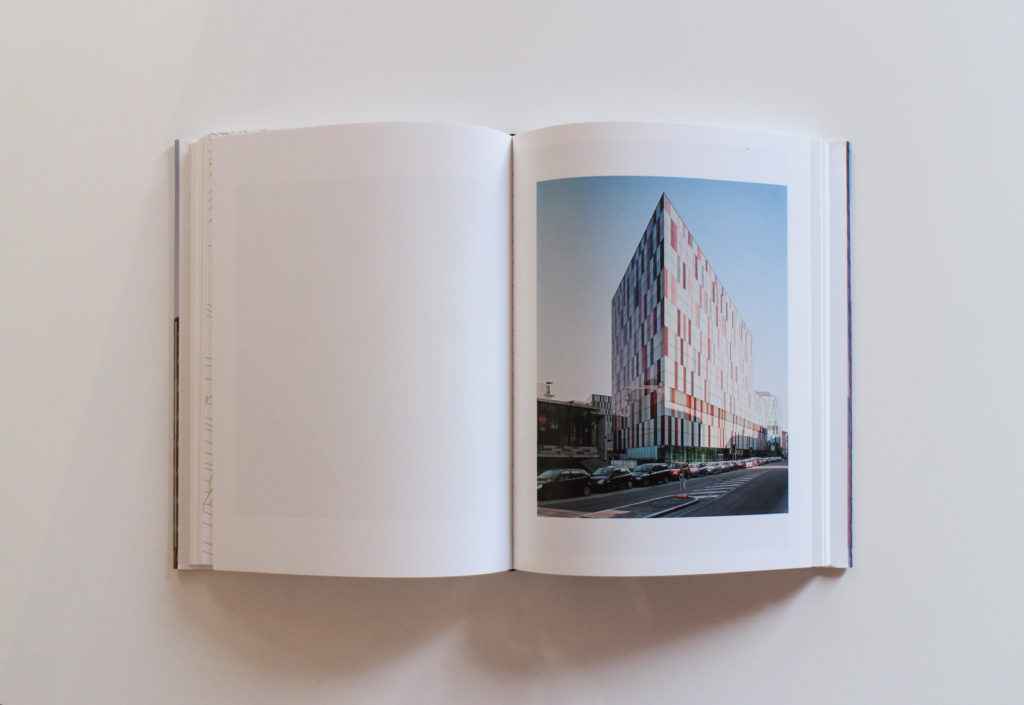 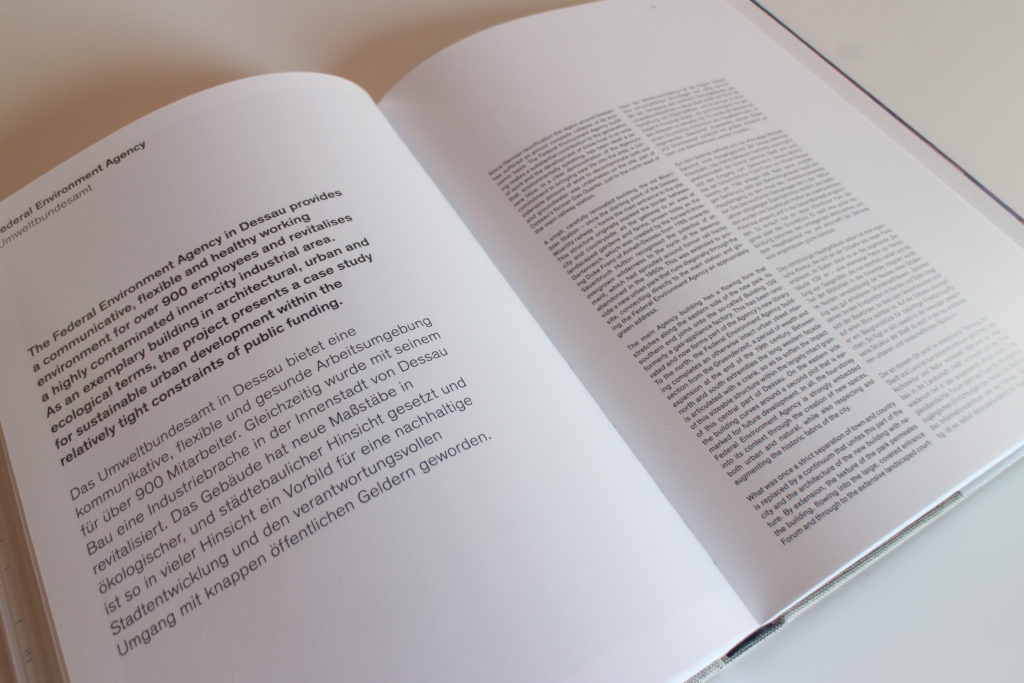 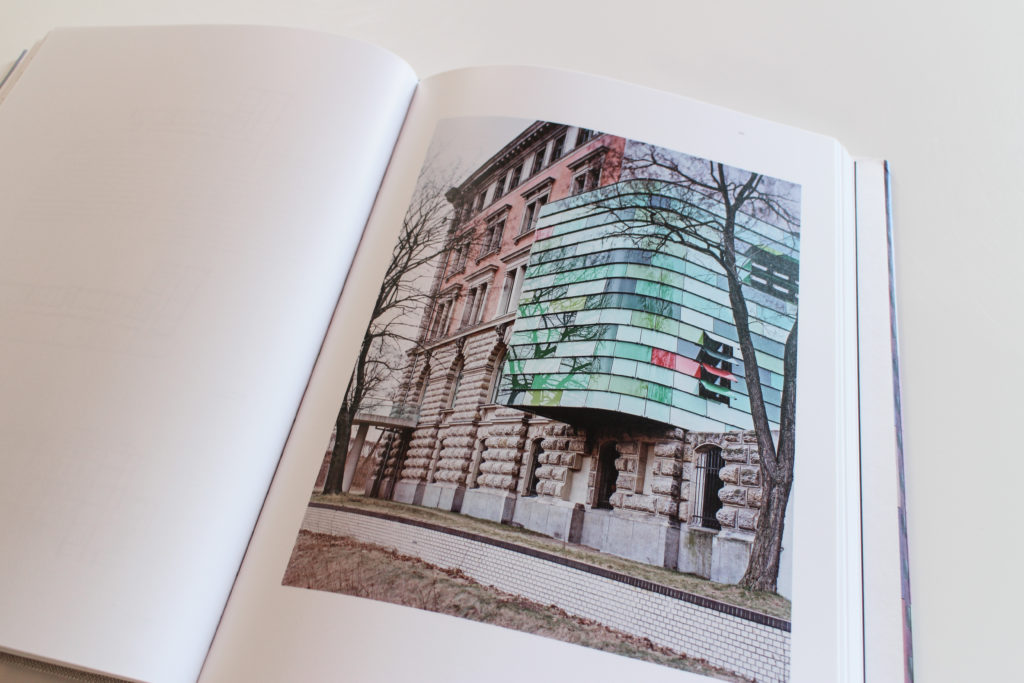 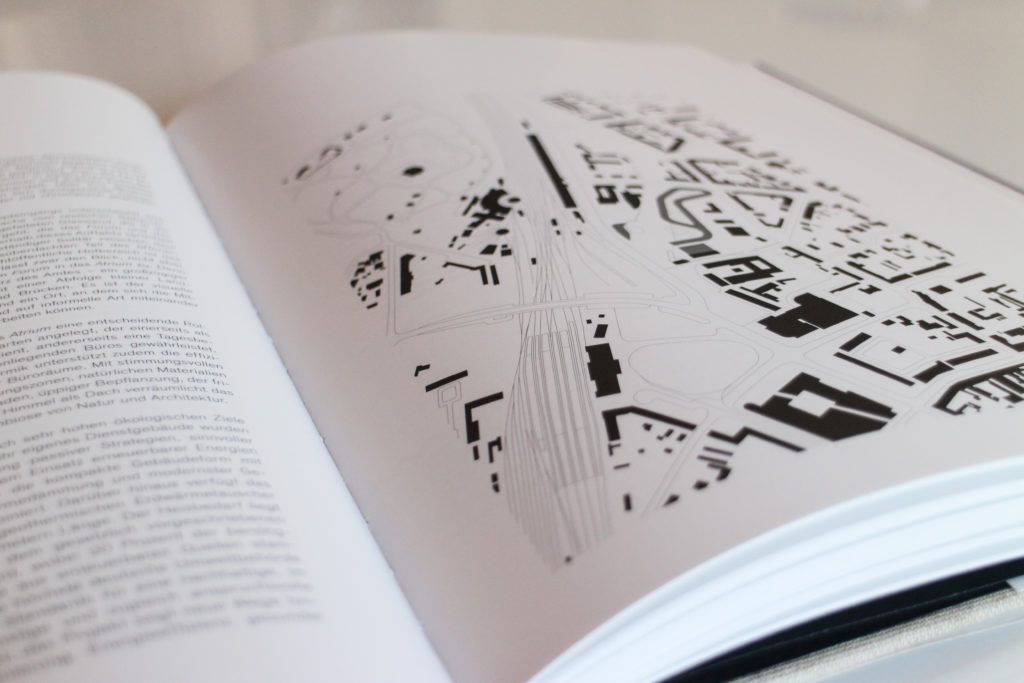 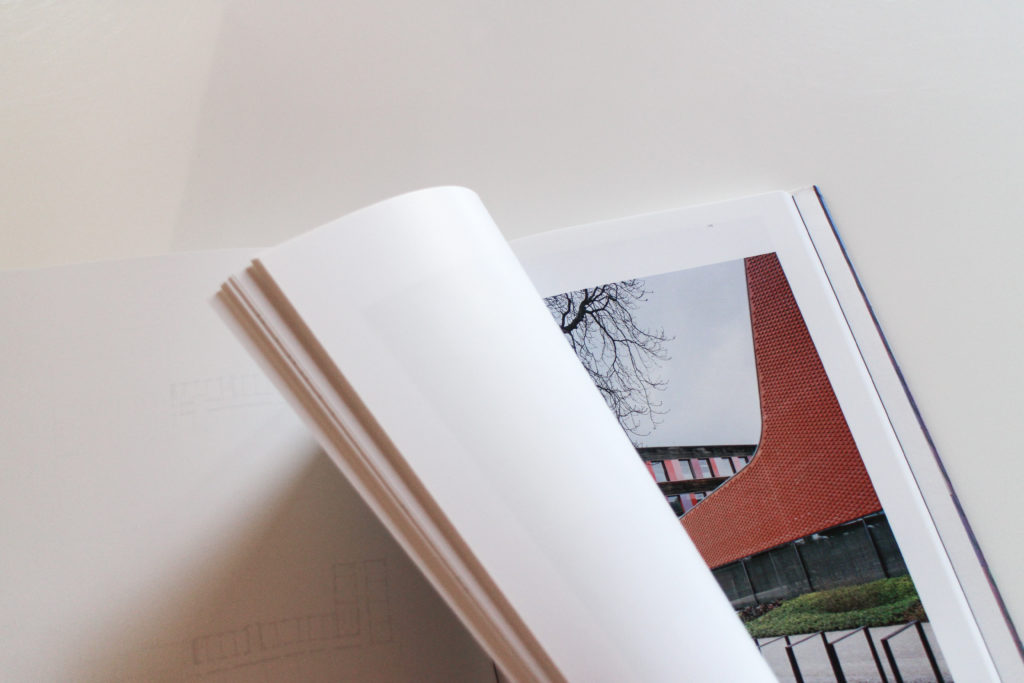 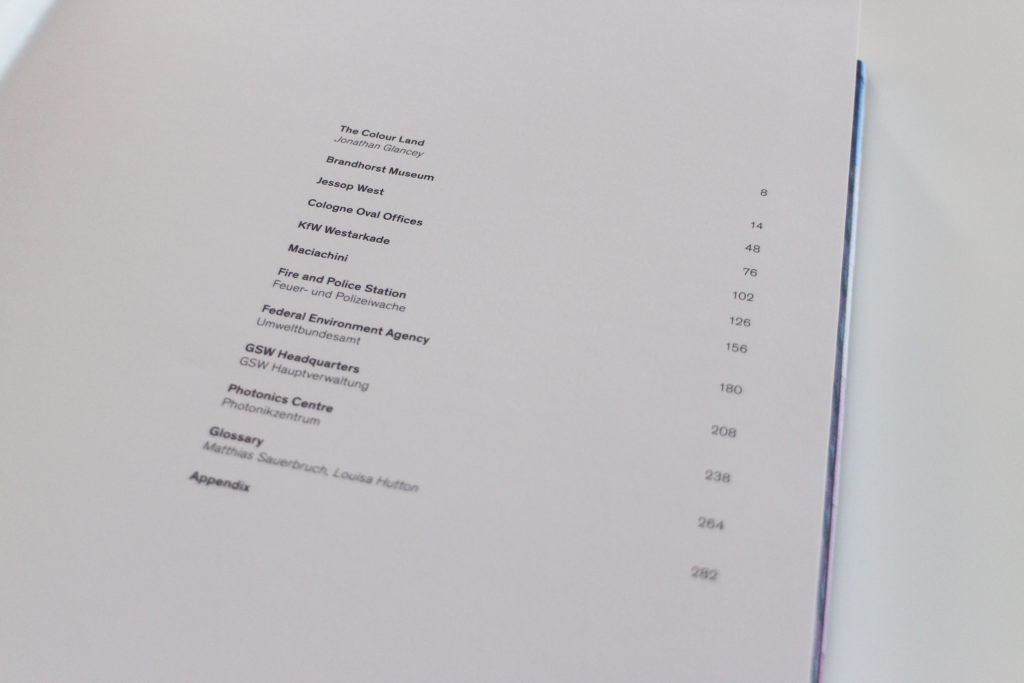 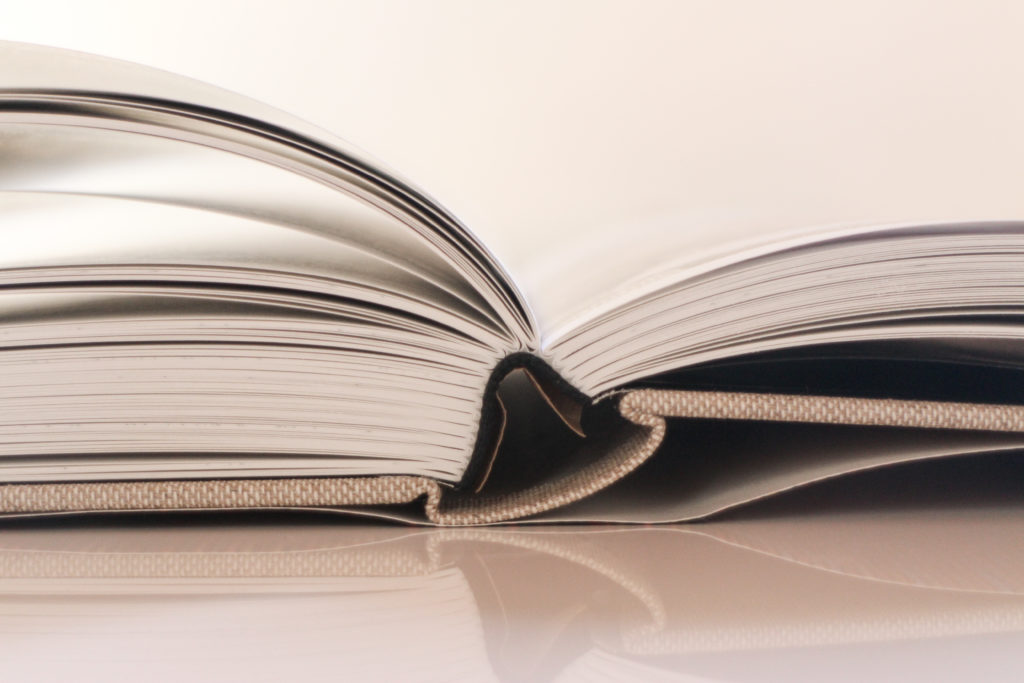 New materials and ways of understanding architecture have recently opened a new chapter in architecture, the chapter of color. So open your eyes and prepare your senses, because these buildings are more than just space!

Even to this day, when we think about architecture the images that come to mind are either of natural colored buildings (brick, stone, marble, etc.) or white. It seems like historically color has not been a variable in the architecture project.

Maybe this was due to repression by some conservative branches of society who considered those to be the only “pure” options, or maybe architects were just focused on challenging other aspects of the architecture project, such as more flexible structures, more practical layouts or providing affordable solutions to the growing population issue.

Those challenges have now been left behind though, and we now live in an era of tolerance and acceptance, and architects around the globe have taken color as their new challenge, incorporating it boldly into their projects looking to completely change the way we perceive their creations.

Even though in reality color has been around in architecture for a very long time, it wasn’t until the second part of the XX century when architects really started to embrace it. Hi-tech architects such as Richard Rogers were eager to embrace this new tool and apply it to their buildings in a way which definitely made an impact in both the architectural community and society. Those early colored buildings quickly became role models and future generations didn’t see it as a barrier to break any more but as a tool to use, and so architecture became colored.

This book studies 9 modern buildings in the German territory which have taken color as their identity sign. The Brandhorst Museum, Jessop West, Cologne Oval Offices, KfW Westarkade, Maciachini, the Fire and Police stations in Berlin, the Federal Environmet Agency in Dessau, the GSW Headquarters and the Photonics Center are all highly recognizable pieces of architecture which have taken color to a new level and succeeded.

Each building is analyzed in depth, not only through detailed drawings and high quality photos but also through an extensive written walkthrough of the building’s main characteristics and how color plays a key role in them.