Barcelona Retro. A guide to Mdern Archtiecture and the Applied Arts in Barcelona 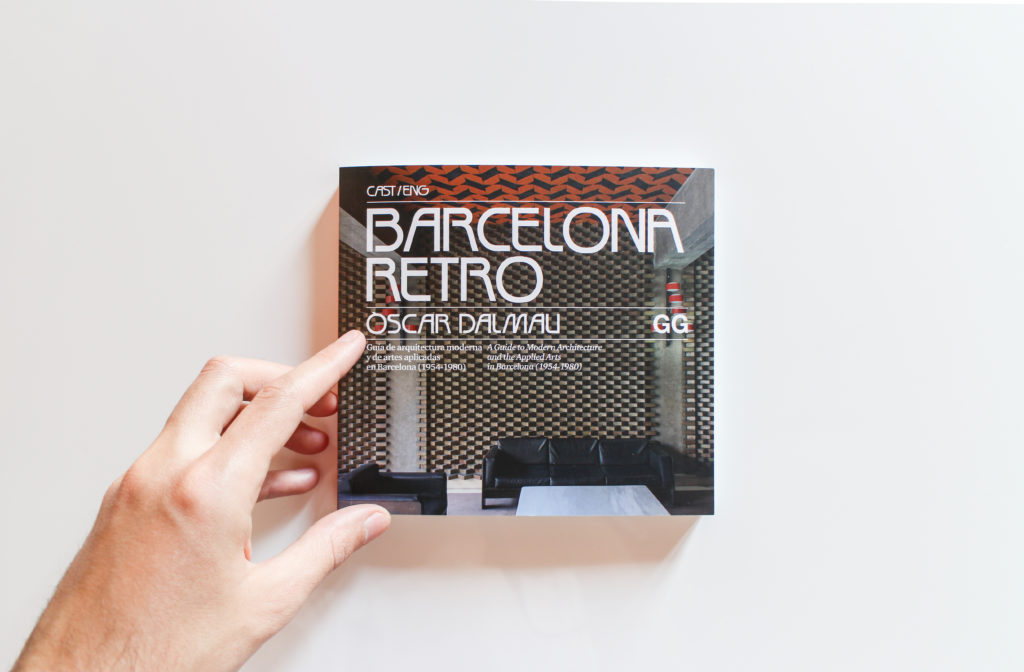 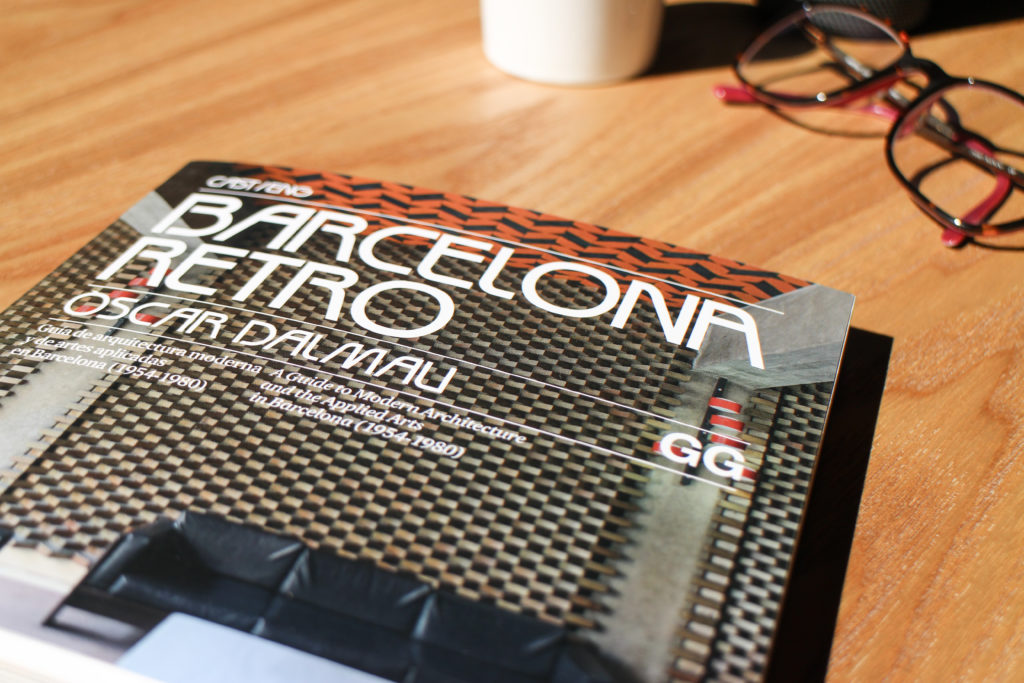 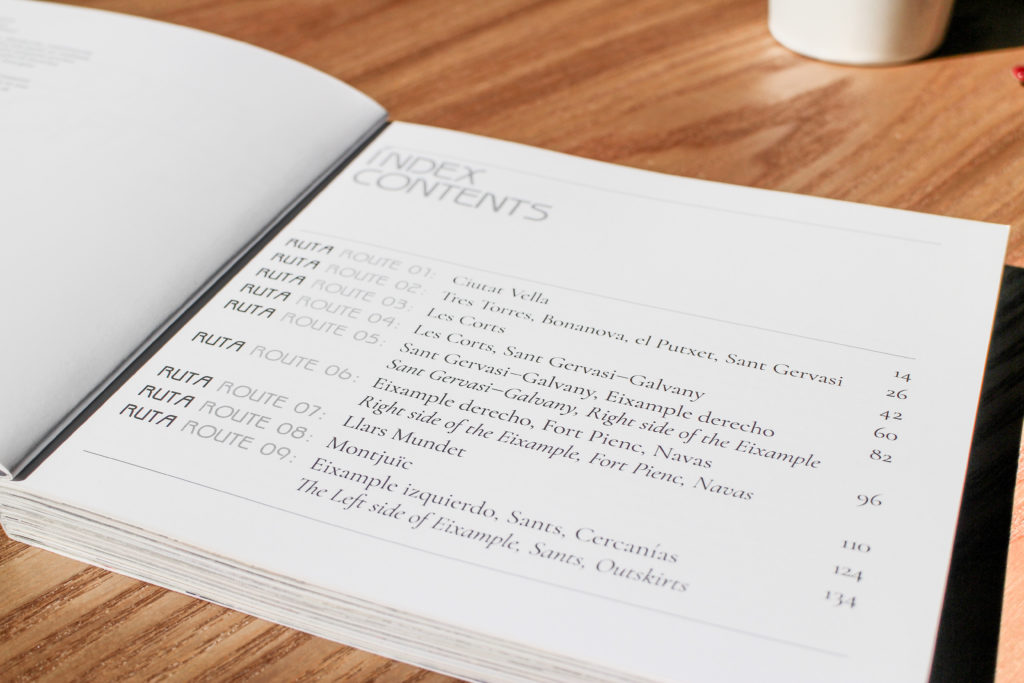 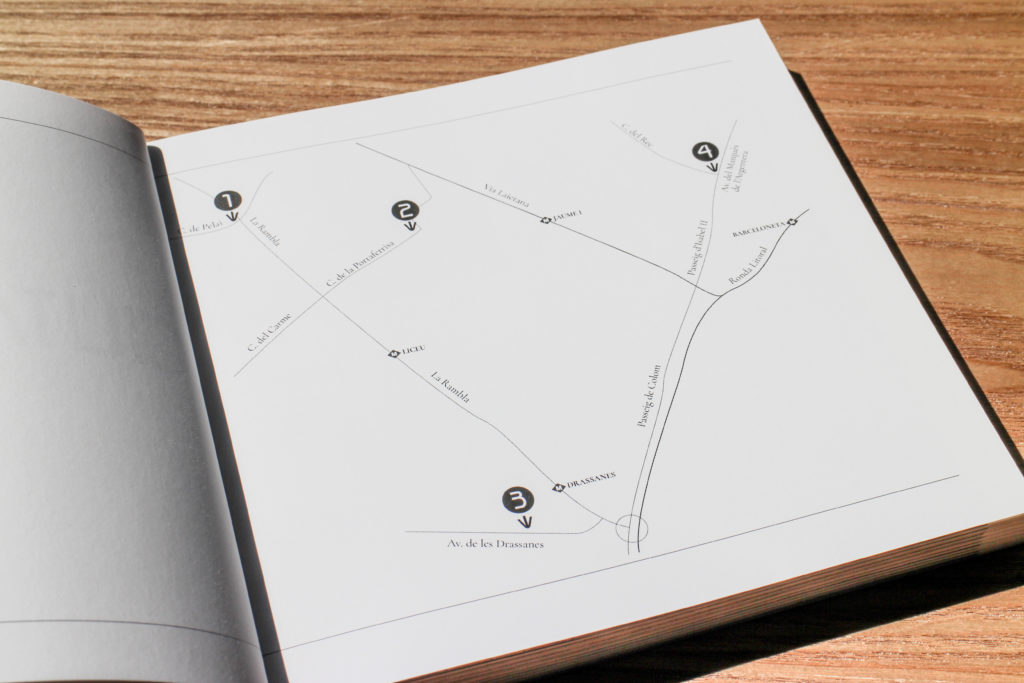 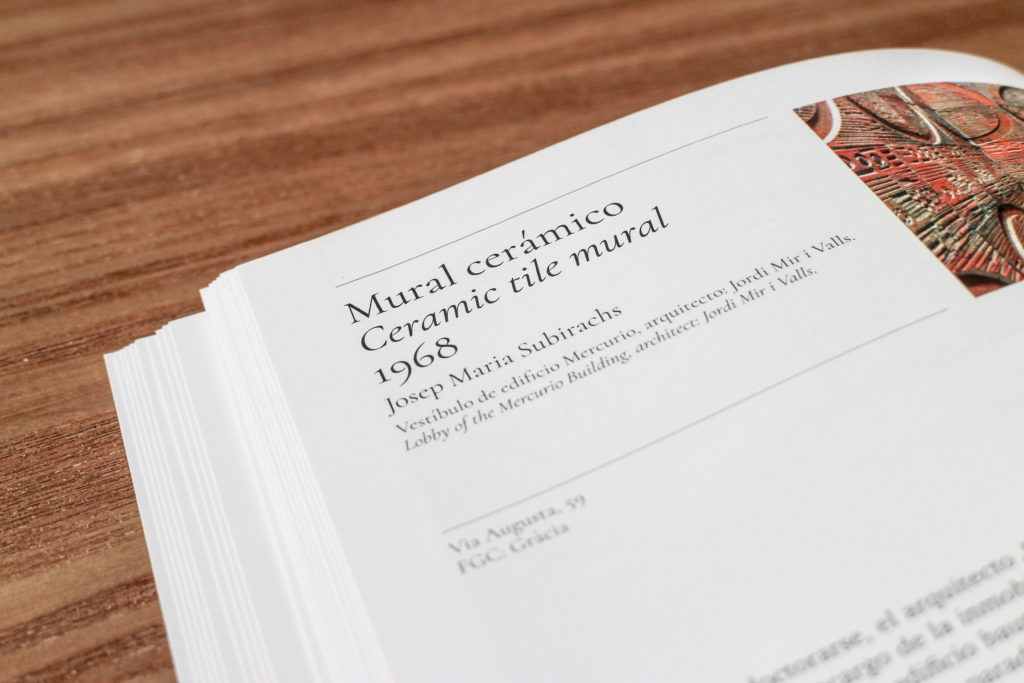 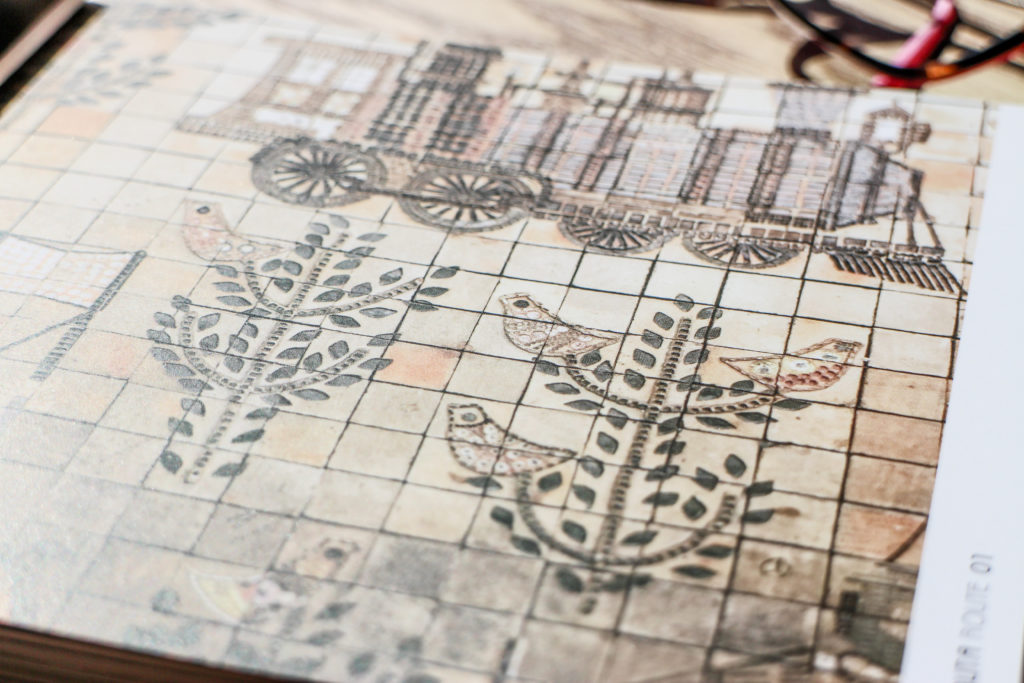 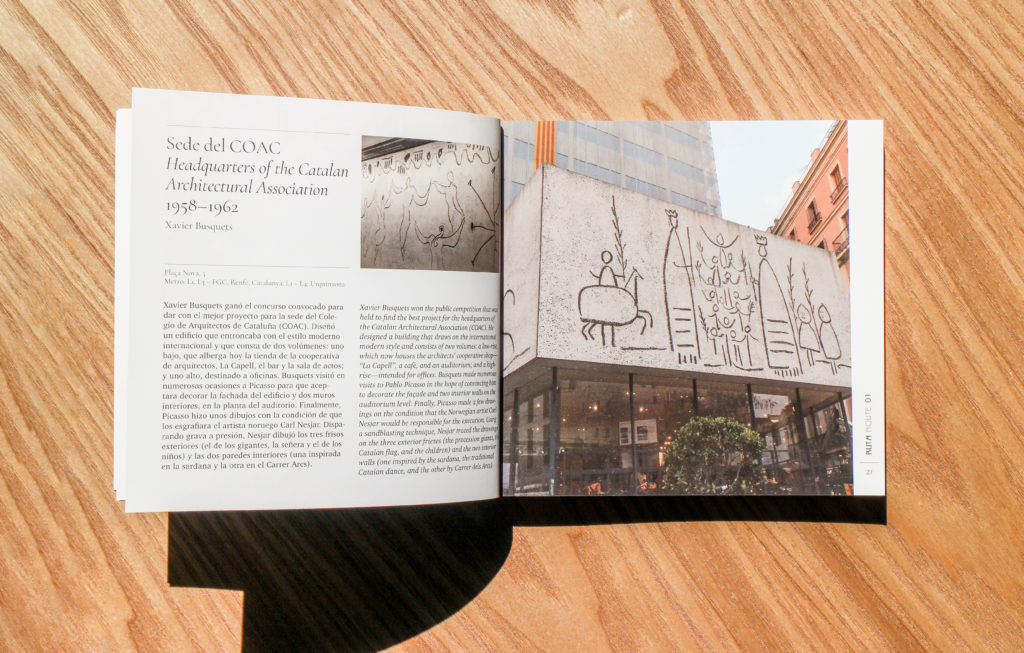 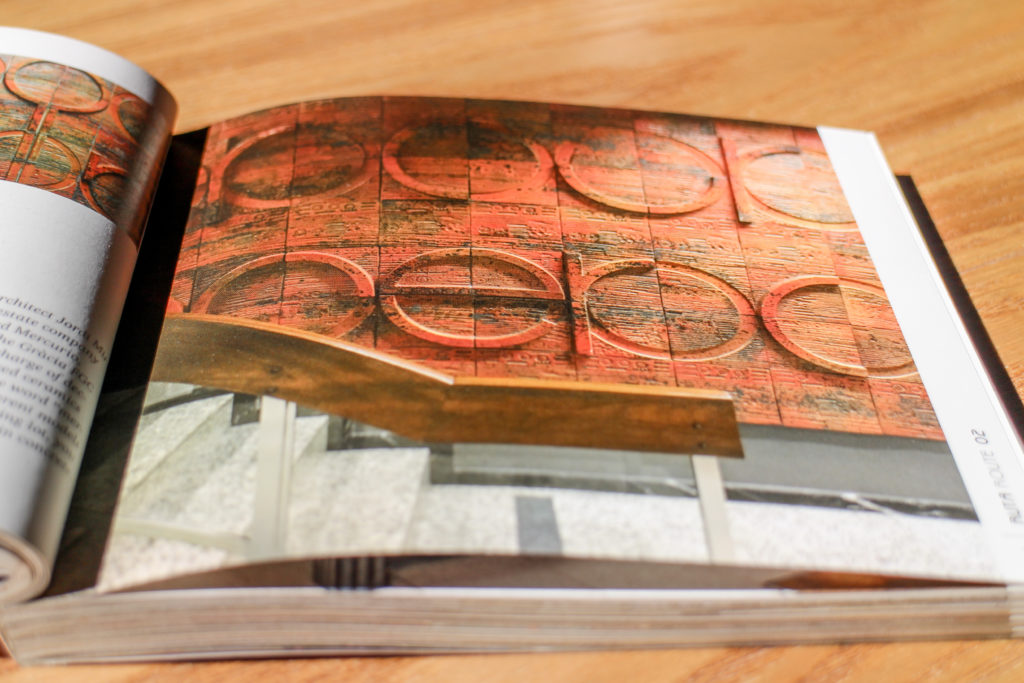 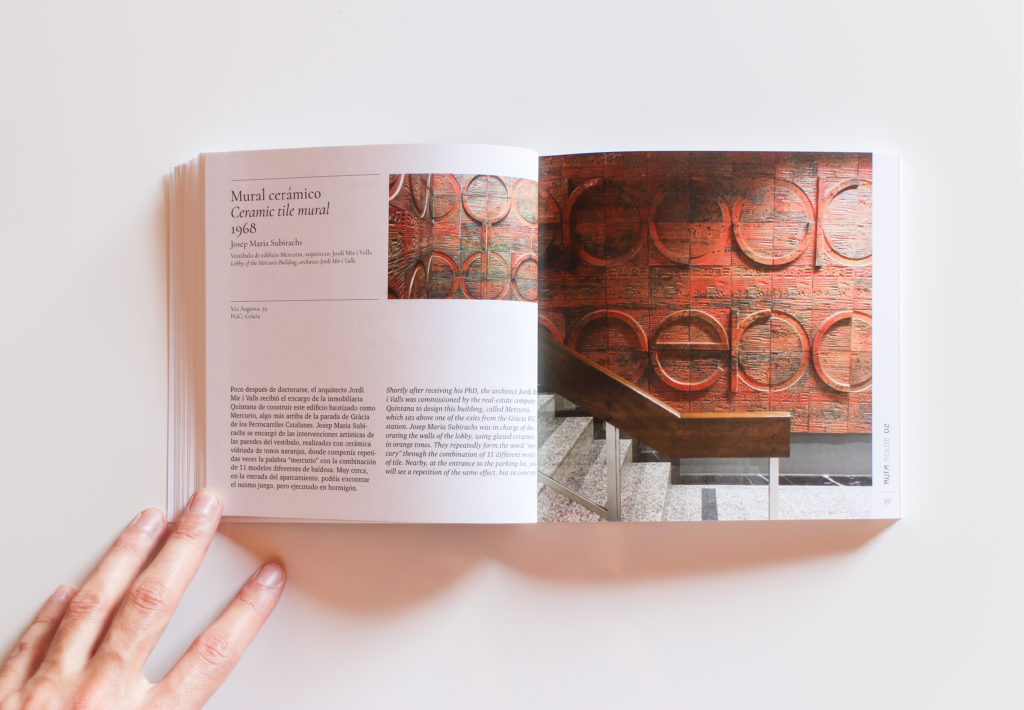 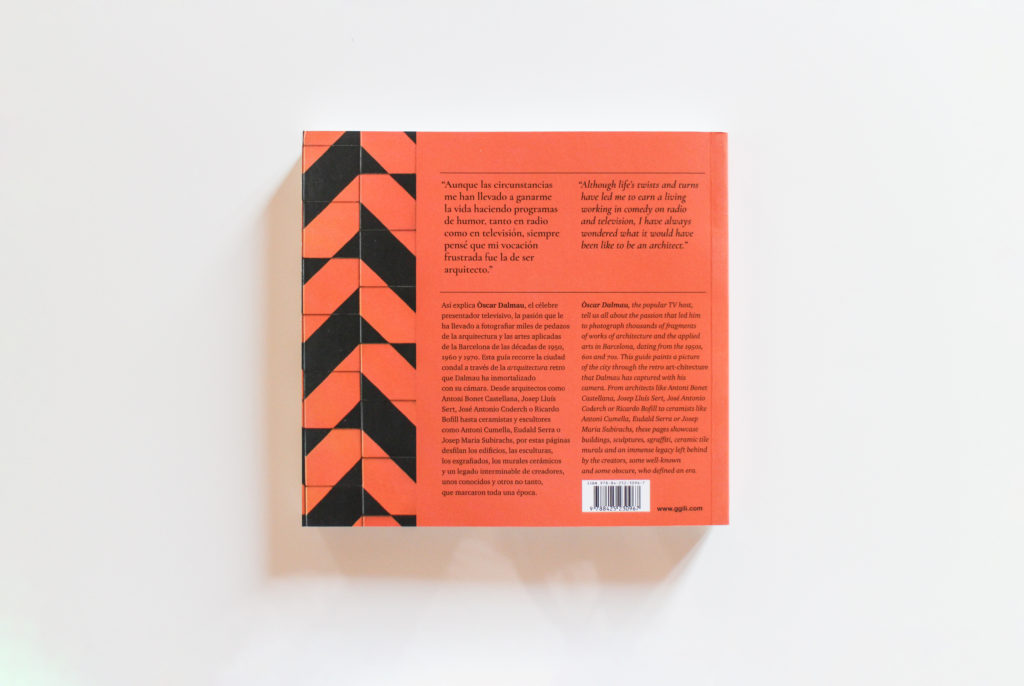 Just as “the shadow of the wind” opened a door to the Barcelona from a different time for the general public Barcelona Retro opens another, smaller but just as interesting, that will take all those architecture lovers who are not impressed by magazine covers to a time where experimentation, art and architecture met to forge the identity of a city that never ceases to reinvent itself.

Barcelona has a long and diverse history, and one of the best ways to experience it is through its architecture. From the Roman buildings in the Gothic quarter to the most modern buildings located in the neighborhoods of Diagonal Mar or L’Hospitalet, Barcelona has lived through innumerable periods, each marked by a series of events and a historical context, which have given shape to the city that we know today.

Some of these periods are better known than others, some even internationally acclaimed as the famous Catalan modernism, but each and every single one of them has added their grain of sand, contributing to the evolution of a city that, unlike many other capitals marked by a key period in its history, has managed to constantly reinvent itself, staying at the forefront and being an example to study worldwide.

Barcelona Retro is a guide for lovers of this great city that invites us to discover a time which is probably not as well known, but which locals are very familiar with and interact every day.

The period between 1950 and 1980 had an identity of its own that this book collects in an exceptional way. During the years marked by the harsh military dictatorship and the cultural and artistic repression that came with it, the artists and creatives of the time found in Barcelona a place of greatest resistance. In times as difficult as those creativity had to strive to find new forms of expression and the different disciplines reached out to help each other. In that eagerness for survival, architecture, painting and sculpture found the way to give life to many of the works included in this guide.

The book is composed of 9 guides distributed by neighborhoods, each of them inviting the reader to discover three to five works of that time. Organized by proximity each route is ideal to be done by foot in what could undoubtedly be a fantastic Sunday plan away from the main tourist attractions for those who want to discover a different side of the architecture of the city .

Barcelona Retro. A guide to Mdern Archtiecture and the Applied Arts in Barcelona